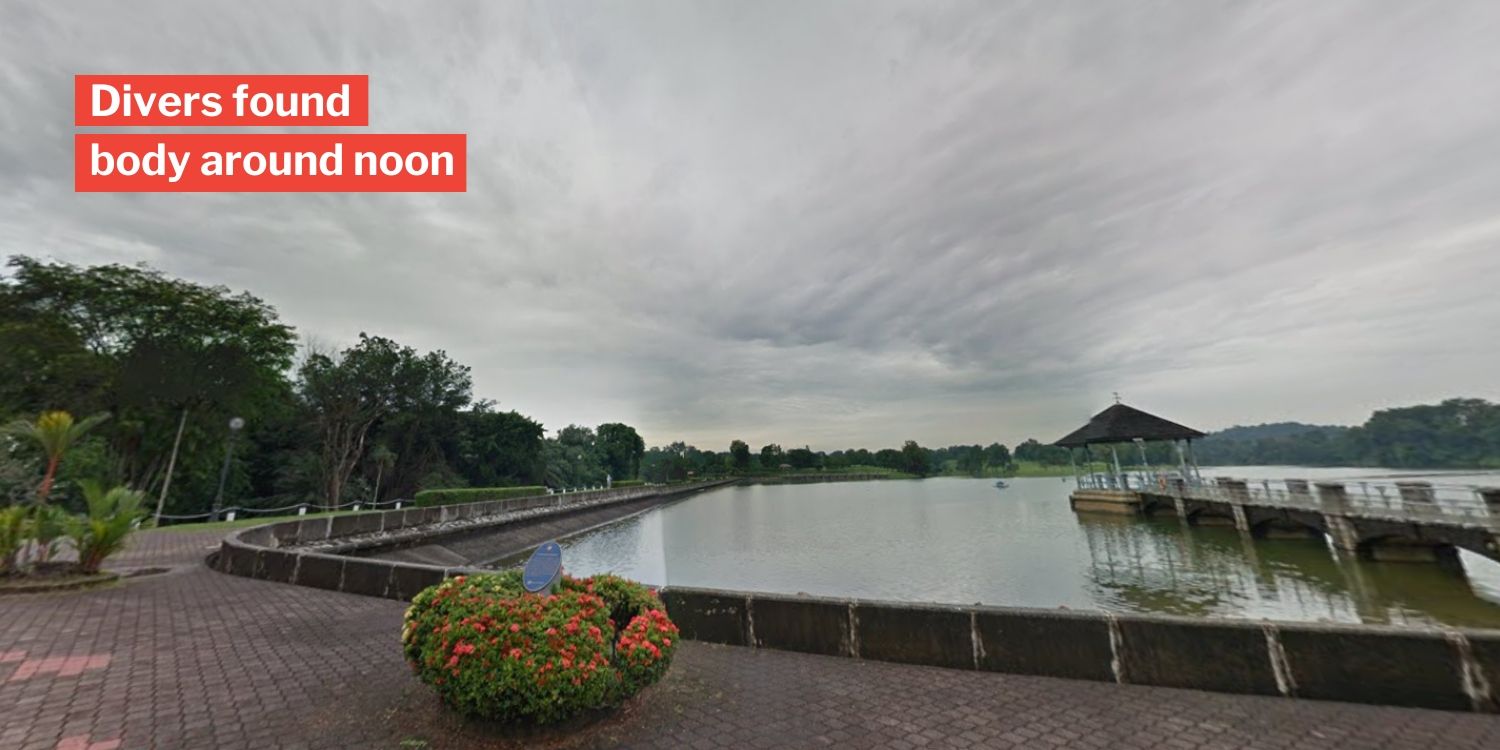 At around 7.50am this morning (5 Jun), a married couple came across a peculiar sight when exercising at Lower Peirce Reservoir.

They saw a pair of slippers, wallet and other personal belongings left behind on a bridge. 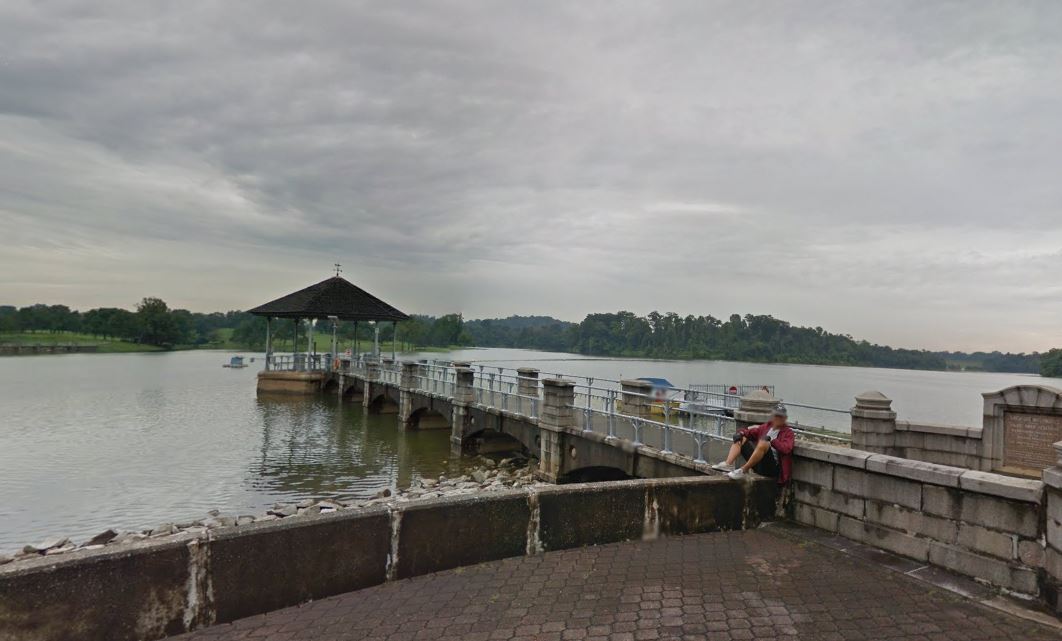 Fearing the worst, they immediately made a police report.

After Singapore Civil Defence Force (SCDF) personnel were deployed to the scene, they eventually dredged up a young man’s body.

Husband & wife suspected someone may have jumped

According to Lianhe Zaobao, a witness saw 4 police cars and 2 fire engines at the scene.

When the reporter rushed down, police had already cordoned off the area, disallowing members of the public from getting close.

A cleaning staff told Lianhe Zaobao that the husband and wife, who discovered the tragedy, sighted a male shirt, black face mask, a wallet, a handphone and a pair of slippers.

They suspected that someone had jumped, so they called the police.

SCDF said once they were alerted, divers from the Disaster Assistance and Rescue Team (DART) went underwater in search of any signs of life.

At the same time, SCDF’s Remote-Operated Underwater Vehicle (ROV) aided the divers in their search and rescue.

They finally found a male’s body near noon, and pronounced him dead at the scene. Preliminary investigations found that the deceased was 22 years old.

Another male’s body was found in reservoir 2 years ago

This isn’t the first death that has occurred at the reservoir. Just 2 years ago, another body was found in the waters.

Members of the public discovered the body of a male floating in the reservoir at around 7.15am on 18 Jun 2018, before alerting the police.

MS News extends our deepest condolences to family members of the victim, and hopes that authorities can get to the bottom of this tragedy soon.