Man’s Body Found In Rochor River, Suspected To Be A Cardboard Collector In His 60s 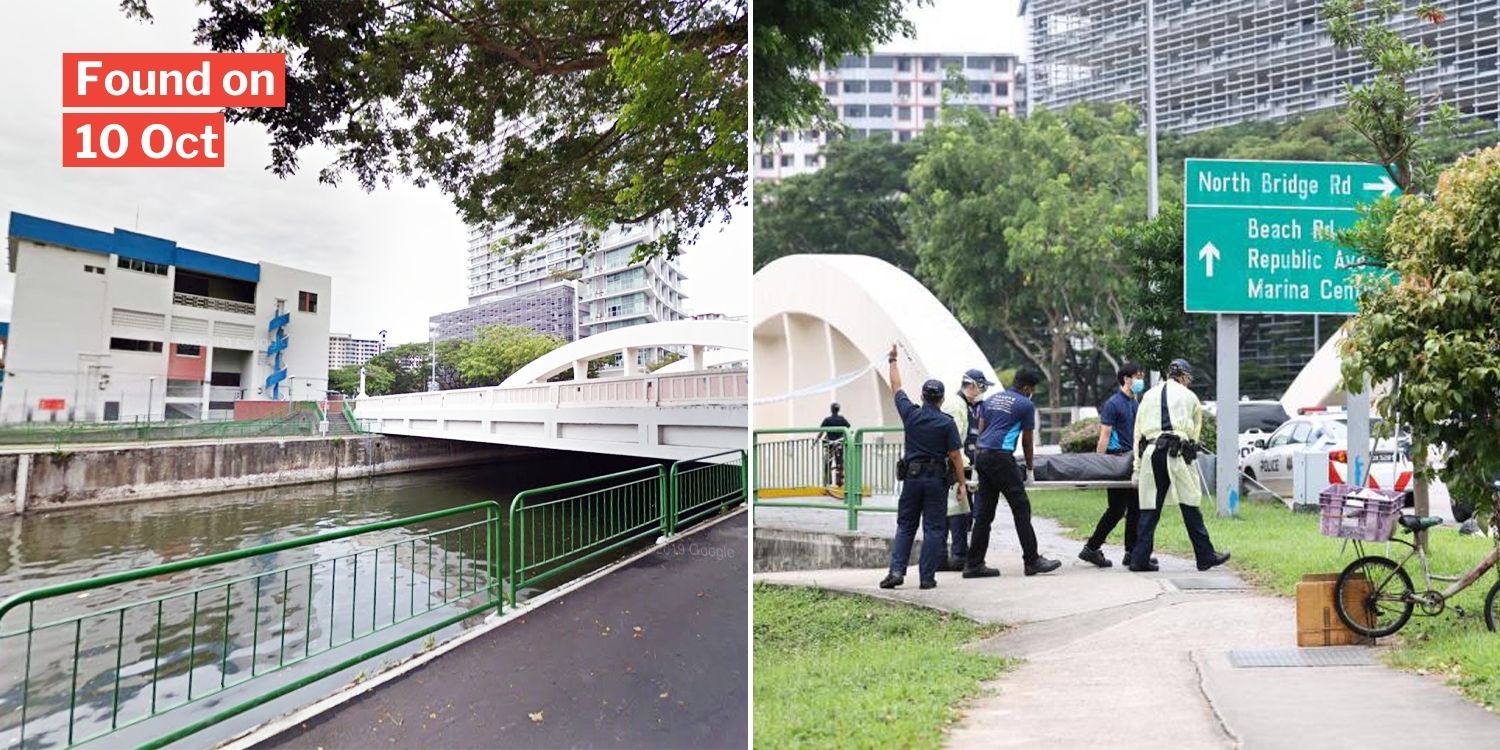 Police investigations are ongoing, but no foul play is suspected.

A man’s body was found floating in the Rochor River on Sunday (10 Oct) morning.

The deceased is suspected to be a cardboard collector in his 60s who frequents the area.

Police investigations are ongoing, but no foul play is suspected.

According to Lianhe Wanbao, a man’s body was discovered floating in Rochor River near Kallang Road.

3 police cars were at the scene and the area was cordoned off. An ominous blue tent was also spotted on site. At the riverside, a bicycle was found parked under a tree. A basket attached to it contained plastic bags, coin purses, medicine, and receipts. 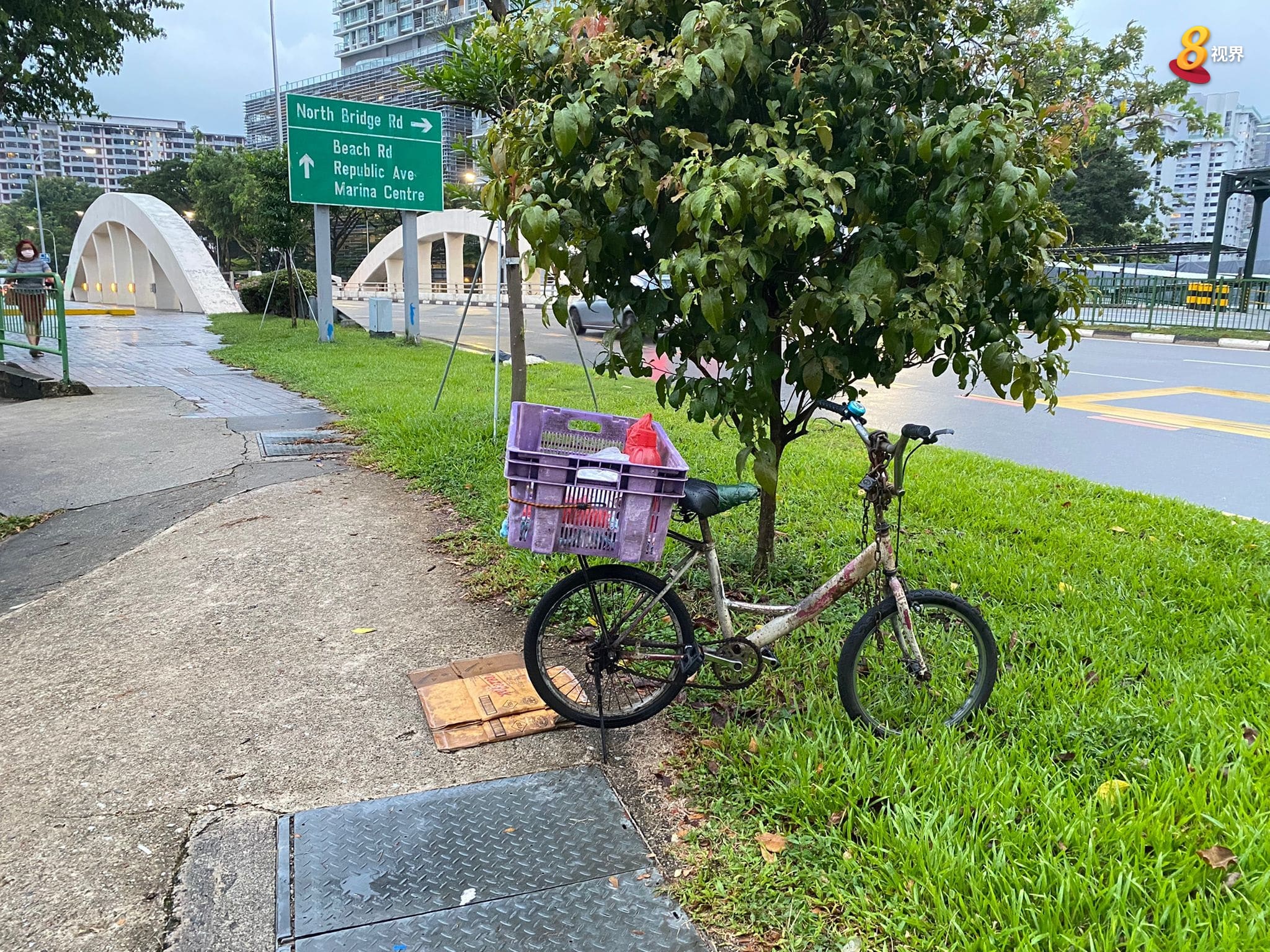 Speaking to Lianhe Wanbao, passers-by suspect that the deceased is a cardboard collector, whom the bicycle belonged to.

The uncle was about 64 years old and often went around the Jalan Besar area collecting cardboard. Many in the area knew of him.

Police were notified of the suspected drowning case at 7.10am on 10 Oct.

Singapore Civil Defence Force (SCDF) officers were soon on the scene and found the body floating in the river.

They swiftly brought the man to shore, where he was pronounced dead by paramedics.

The details of the man’s unfortunate demise are still largely unknown at this time.

MS News sends our sincerest condolences to the friends and family of the deceased. May he rest in peace.