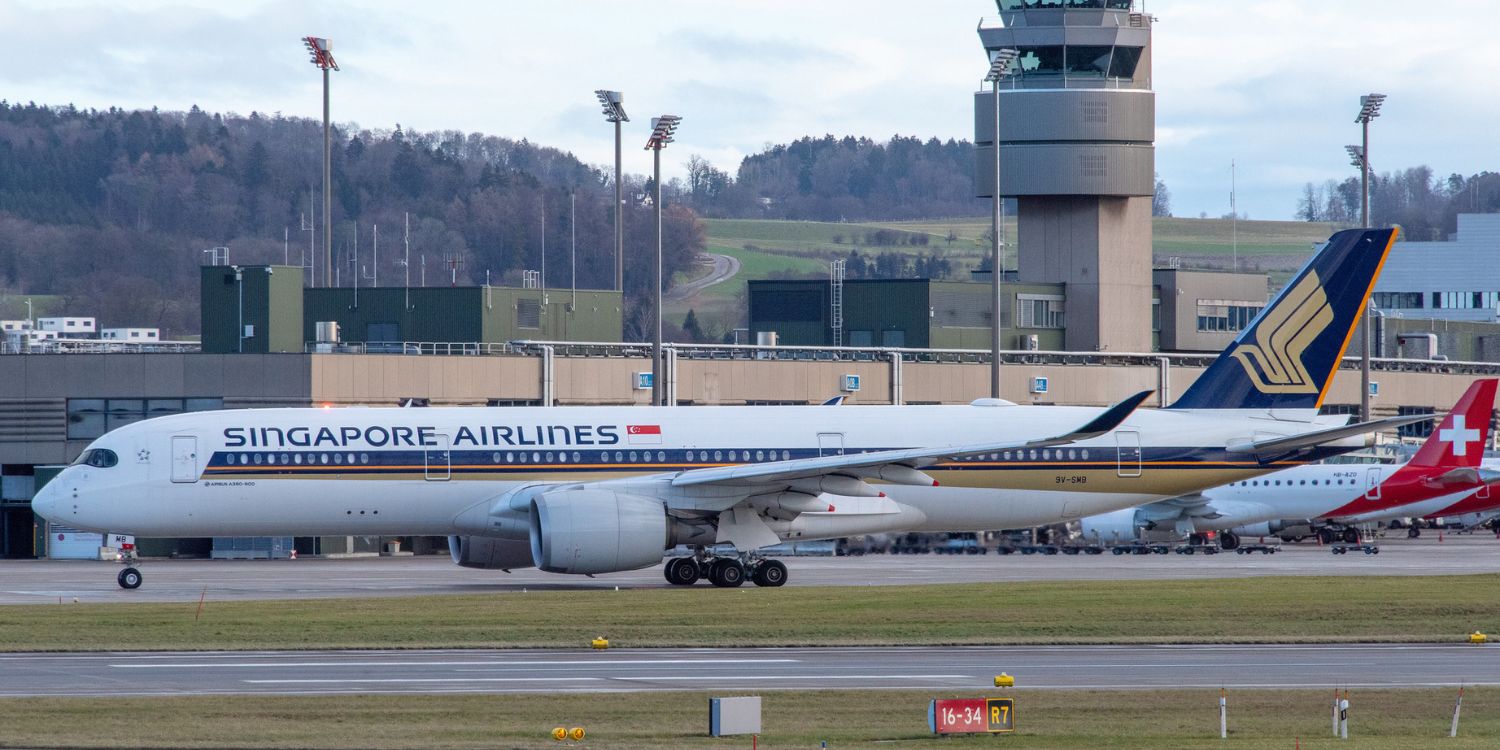 RSAF fighter jets escorted the plane as it arrived. 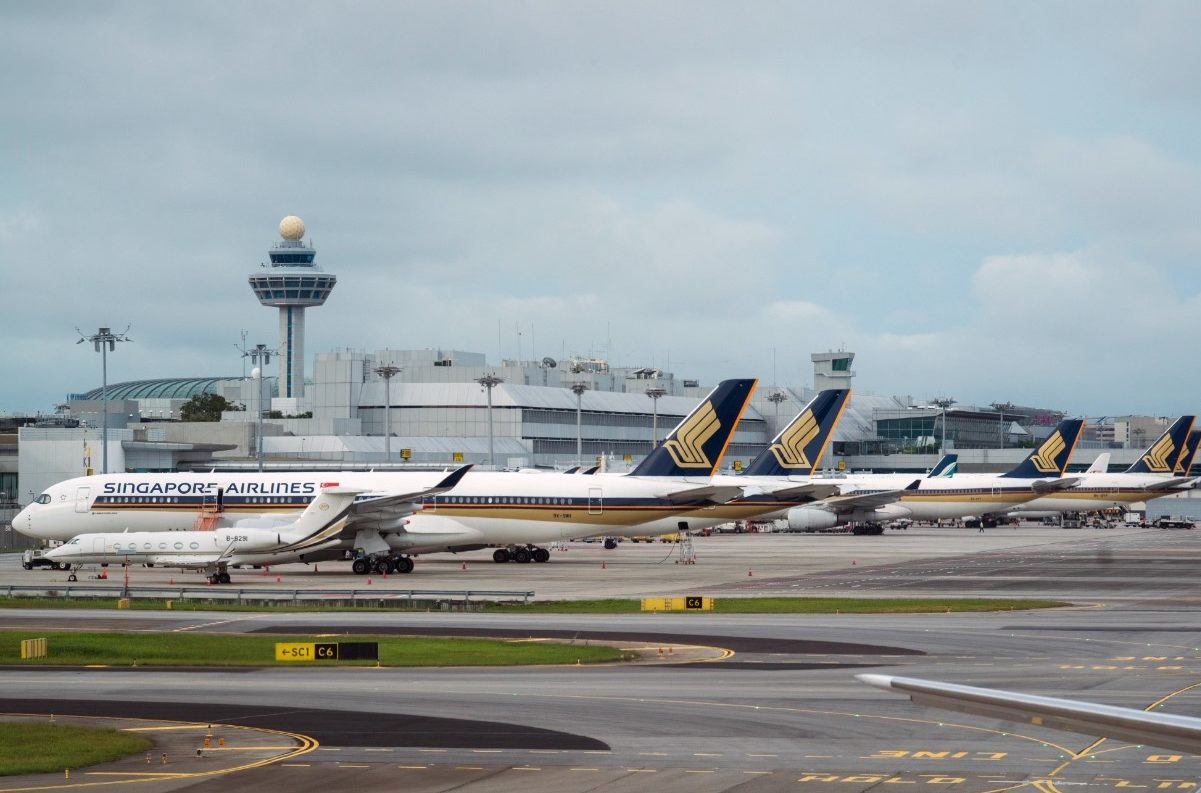 Its arrival was out of the ordinary, however, as it was under the escort of the Republic of Singapore Airforce (RSAF) fighter jets.

Channel NewsAsia (CNA) reported that the man claimed he had a bomb in his hand-carry bag. During the flight, he also assaulted the cabin crew.

According to The Straits Times (ST), flight SQ33 left San Francisco at 10.26pm on Monday or 1.26pm on Tuesday Singapore time.

An SIA spokesperson confirmed with MS News that an unruly passenger had hit a cabin crew member and made a bomb threat. The passenger was then restrained on board.

Following that, at 2.40am on Wednesday, police received information regarding the bomb threat.

Later that morning at about 5.50am, SQ33 arrived at Changi Airport escorted by RSAF fighter jets. In a tweet on Wednesday (28 Sep), Defence Minister Ng Eng Hen confirmed the activation of F-16 jets following a bomb threat onboard an SIA flight. 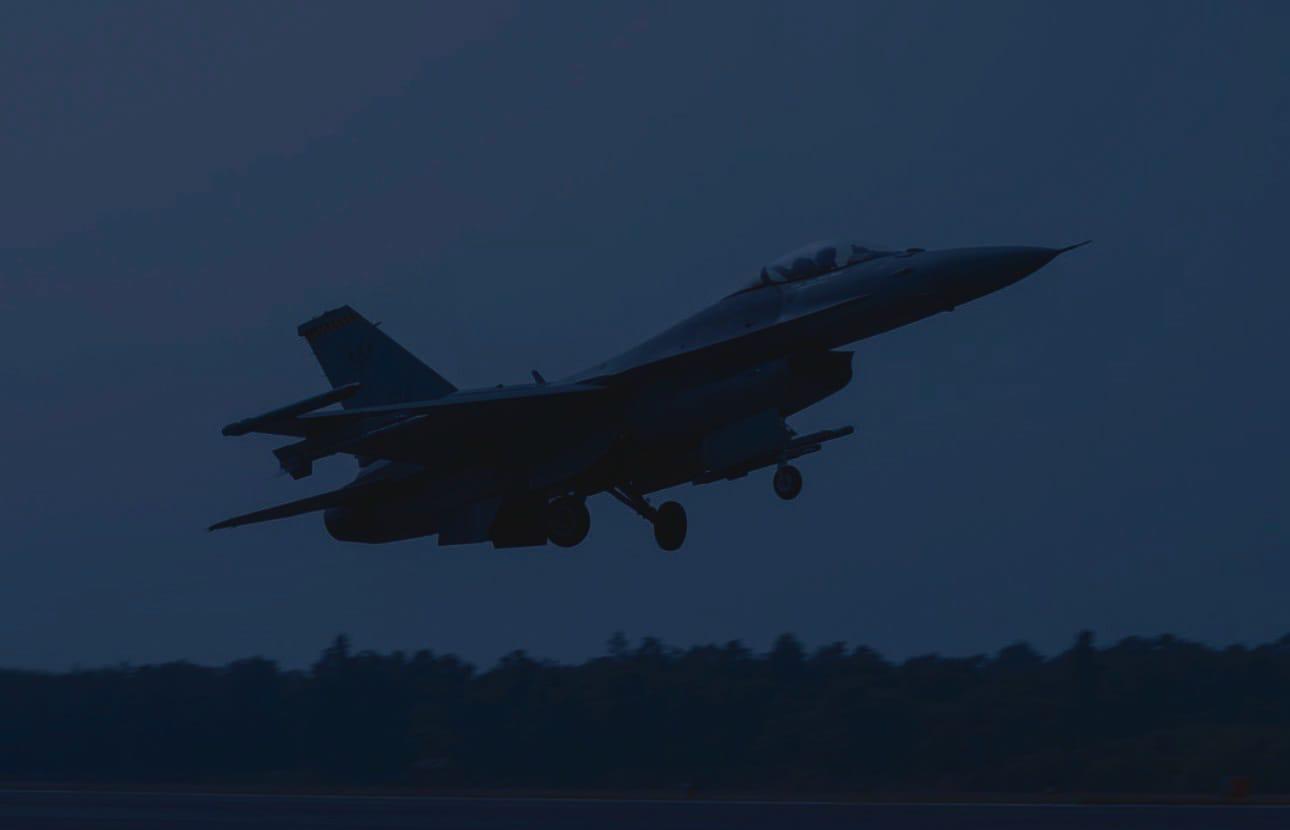 After taxiing to a remote area of the airport, the Explosive Ordnance Disposal Battalion conducted security checks and gave the all clear.

The 37-year-old male passenger was also handed over to airport police. Thereafter, the aircraft was towed to Changi Airport Terminal 3.

At about 9.20am, all passengers and crew disembarked normally. Officials later ushered them to a separate place to collect their luggage, away from their original belt.

In a statement, SIA apologised to customers for the inconvenience the incident caused.

The airline is now helping those affected to rebook connection flights they might have missed.

SIA’s spokesperson elaborated that the safety of their customers and staff is always their top priority.

They are now assisting the authorities with investigations.

Preliminary investigations by the police reveal that the passenger in question had claimed he had a bomb in a hand-carry bag. He then assaulted cabin crew before he was restrained.

Under the United Nations (Anti-Terrorism Measures) Regulations, making a false claims about an ongoing or impending terrorist act is an offence.

Featured image adapted from Aero Icarus on Flickr, for illustration purposes only.