Toll Booth Worker Abused To Tears; Puts On A Smile For Drivers Anyway 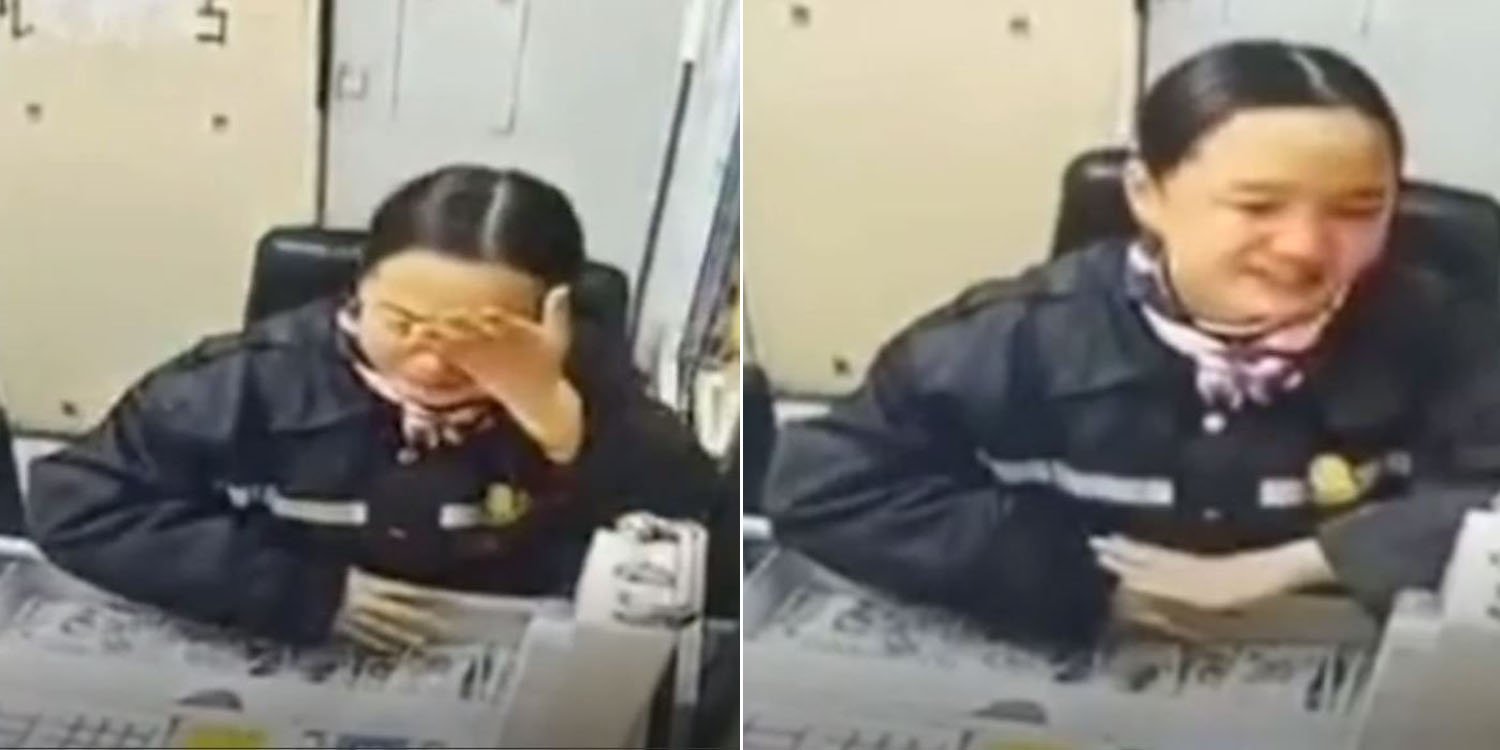 Our service staff are humans too.

Toll Booth Worker Tirelessly Works To Give Her Best Service

Ask any employee in the service industry and you will often hear that their work is no walk in the park.

Other than striving to provide customer satisfaction, service workers also have to deal with less-than-understanding buyers and still keep up their smile in spite of whatever mood they are in.

A toll booth worker in China remained extremely professional as she put forward her best attitude in the spirit of service, despite facing backlash from her customers.

You can view the 1-min original video here uploaded by South China Morning Post, that has since gone viral.

Helped move stalled car out of the way

The worker, whose name is not known, was doing her duty of collecting tolls from drivers who pass through the booth.

When she saw there was a car which had broken down, she went over to help move it out of the way.

Teared up after abuse from drivers

However, this kind action of hers wasn’t taken too nicely by other drivers in the queue.

Unhappy that they had to wait so long to get through the booth, the drivers gave her a scolding, which left her in tears. 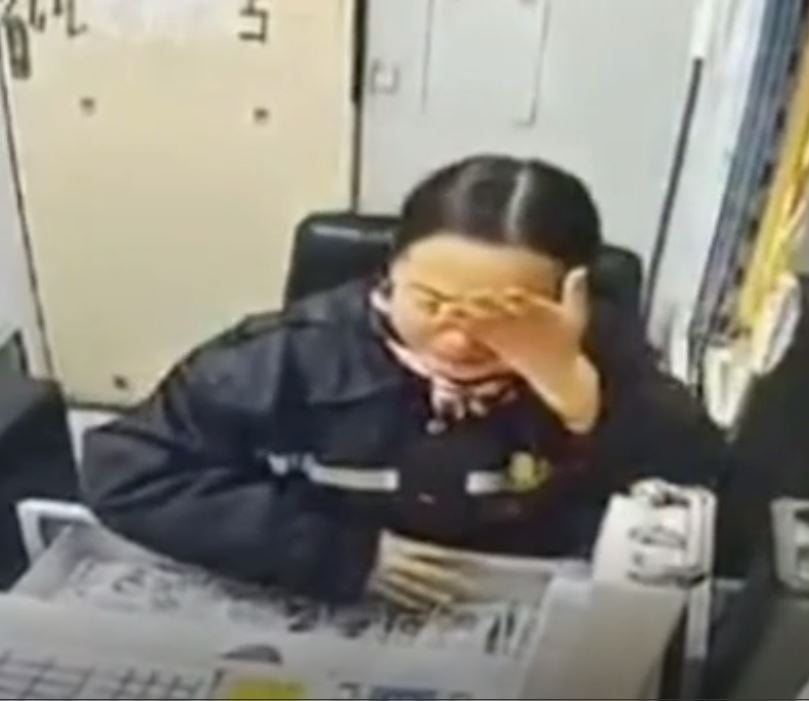 Kept up her smile

In spite of the emotional ordeal she went through, the worker forced herself to keep up her smile when she turned to face other drivers. 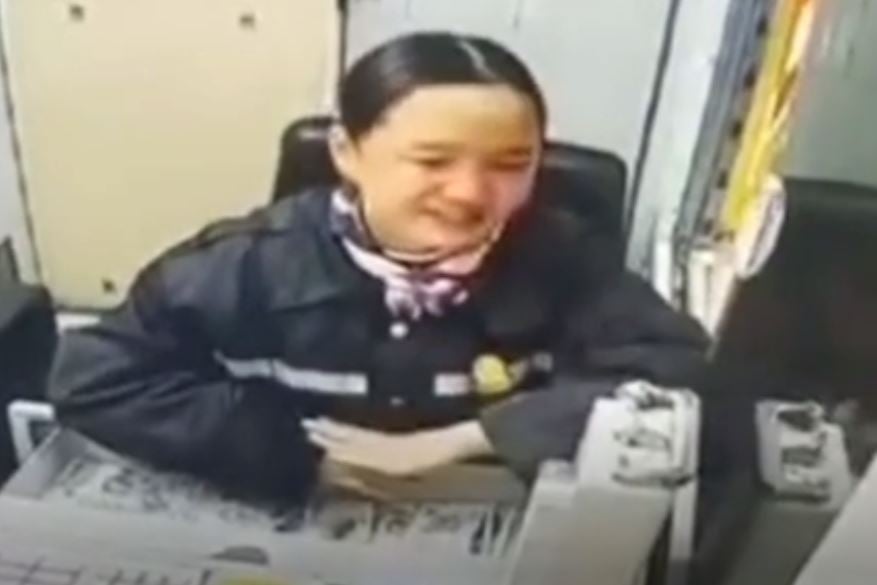 She appeared to remain professional, even as she was captured greeting her next customer. 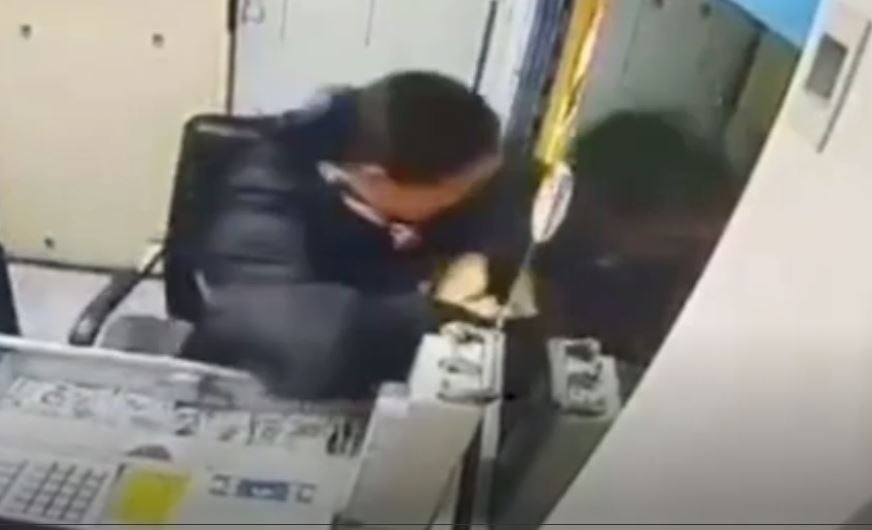 The footage, seemingly recorded from a CCTV in the booth the worker sat in, has since gone viral on social media.

Many netizens were abuzz with sympathy for the toll booth worker, with many leaving encouraging notes for her.

Recognising the toughness of the customer service line, this netizen expresses her sincere respect for the worker.

This particular netizen also weighed in on the harsh reality of the customer service line.

Another suggested she could have done things differently so she can still perform her duties while getting help for the driver whose vehicle had broken down.

Lastly, this netizen makes a firm point on how we should all be nice to one another as human beings. 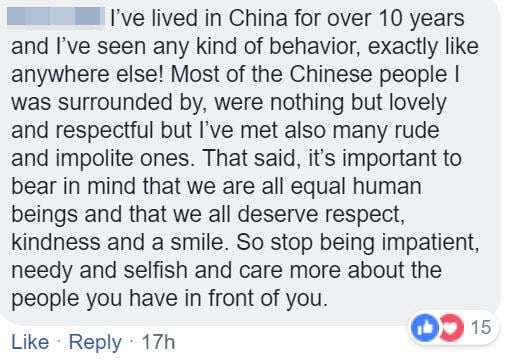 A smile goes a long way

While many netizens have come out to praise her professionalism, it is worthwhile to note that there are also many other customer service professionals out there who ply their trade tirelessly day by day.

They simply hope to let their customers in Singapore enjoy the best service they can.

Let’s all seek to be more gracious to the customer service workers in our lives — a small “thank you” or a smile will definitely go a long way in brightening up their day!