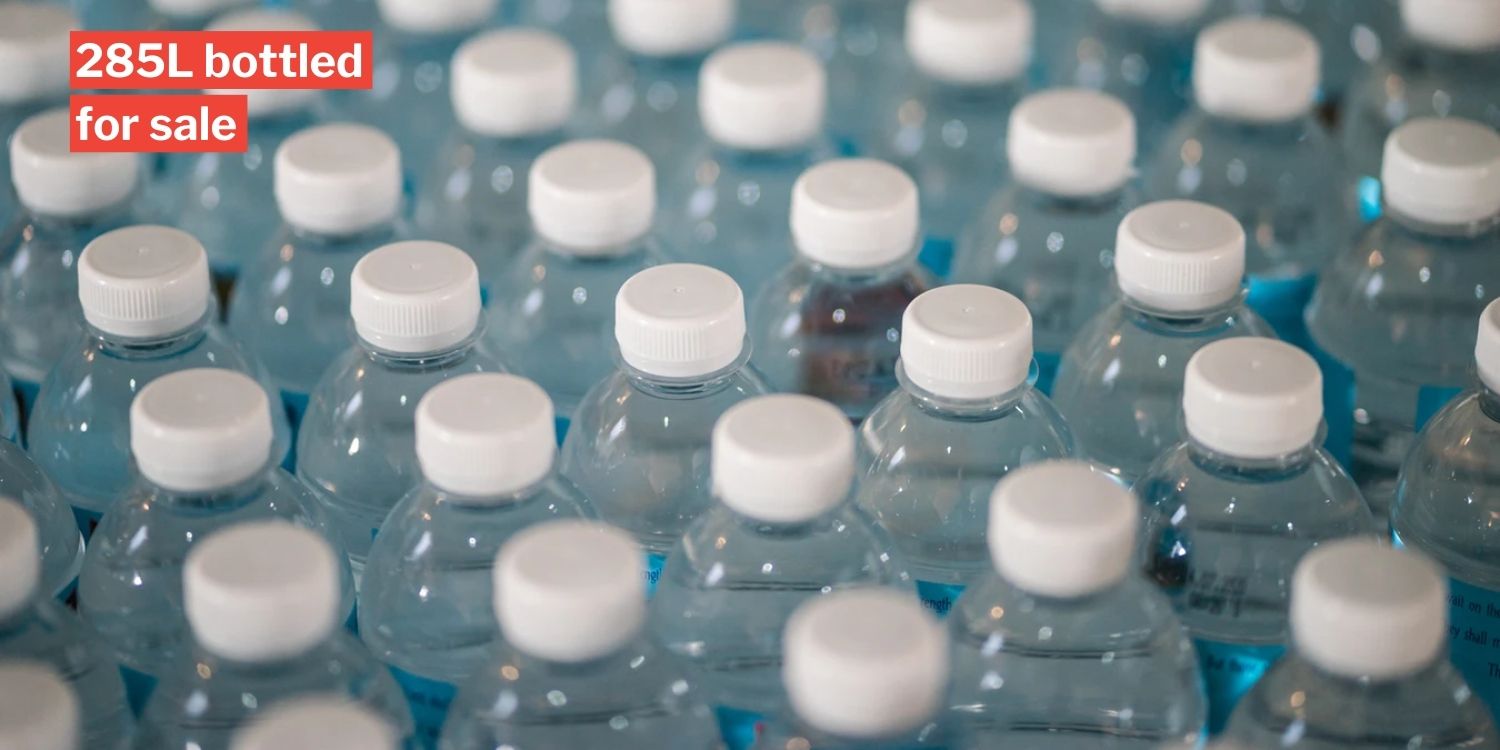 Singaporean Man Who Bottled Up Toilet Water & Sold Them Fined $3,500

When one thinks about essentials for survival, water and food immediately come to mind. But toilet water is definitely not part of that visual.

For 70-year-old Richard Lim Lian Chye, however, it became an avenue for him to salvage his bottled water company.

Fortunately, the long arms of the law caught up with him, and put his new ‘enterprise’ to a halt. For selling mineral water collected via a toilet hose, Lim was fined $3,500 on Wednesday (3 Mar).

Prior to the offence, Lim was running Drinkstar Enterprise, which sold bottled water imported from Malaysia.

But things went awry when Mr Lim started experiencing problems with imports in 2018, which forced him to seek an alternative solution. 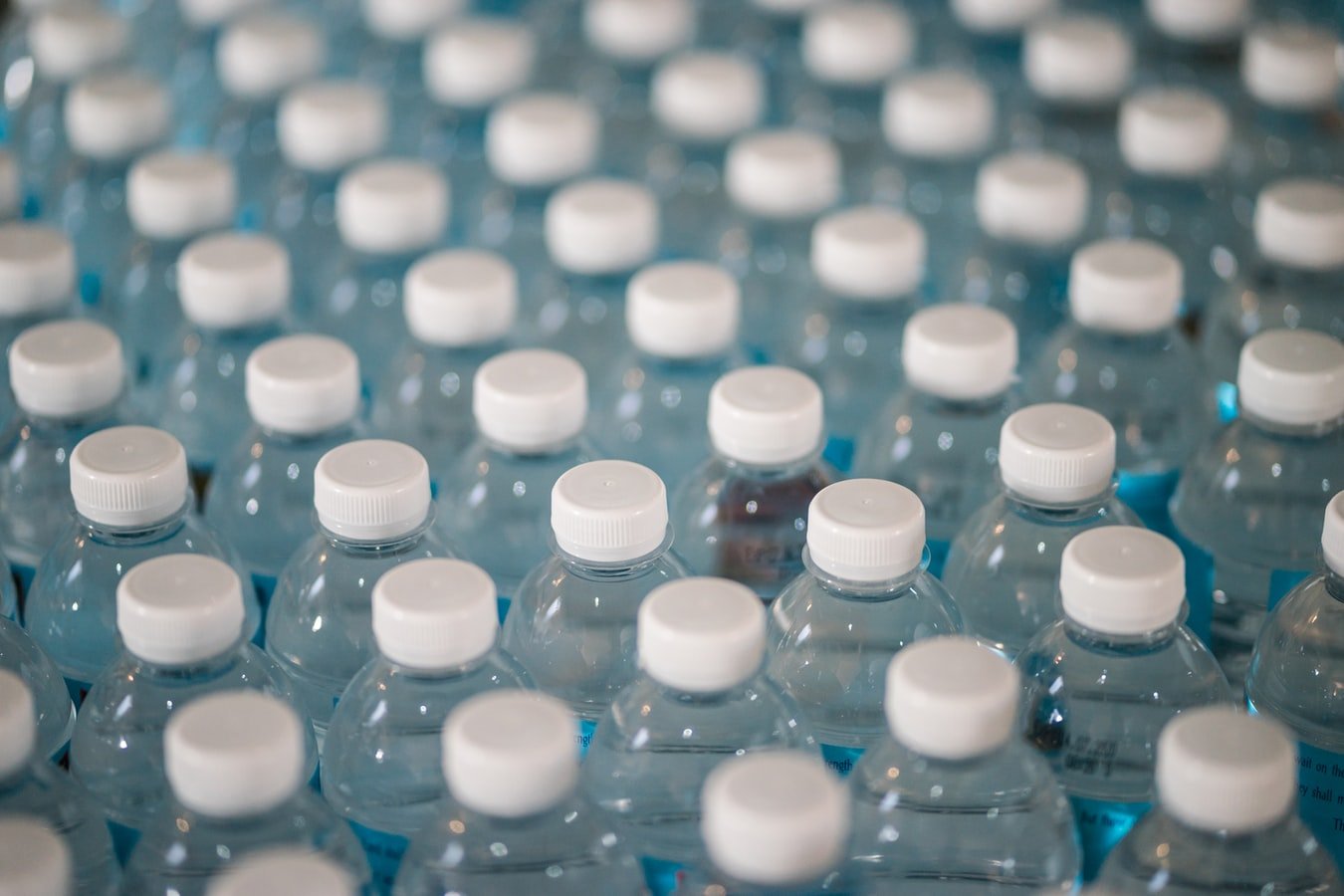 According to Channel NewsAsia (CNA), Lim began filling up bottles with tap water from a hose in one of his company’s toilets.

He continued to do so till Dec 2019, when the authorities learnt about his activities, and conducted an inspection.

The authorities promptly instructed the firm to stop their activities and recall the sold bottles, all of which they had to throw away.

A Singapore Food Agency (SFA) prosecutor explained that not only is water from a hose very unclean, it may pose health risks to consumers too.

Outstanding sales contract drove him to commit the acts

Lim, who didn’t have a lawyer to represent him, apparently explained that he was desperate due to an outstanding sales contract.

Adding that he was out of work after giving up the business, he pleaded for a lighter fine.

However, the judge noted that his scheme carried a “commercial element”. 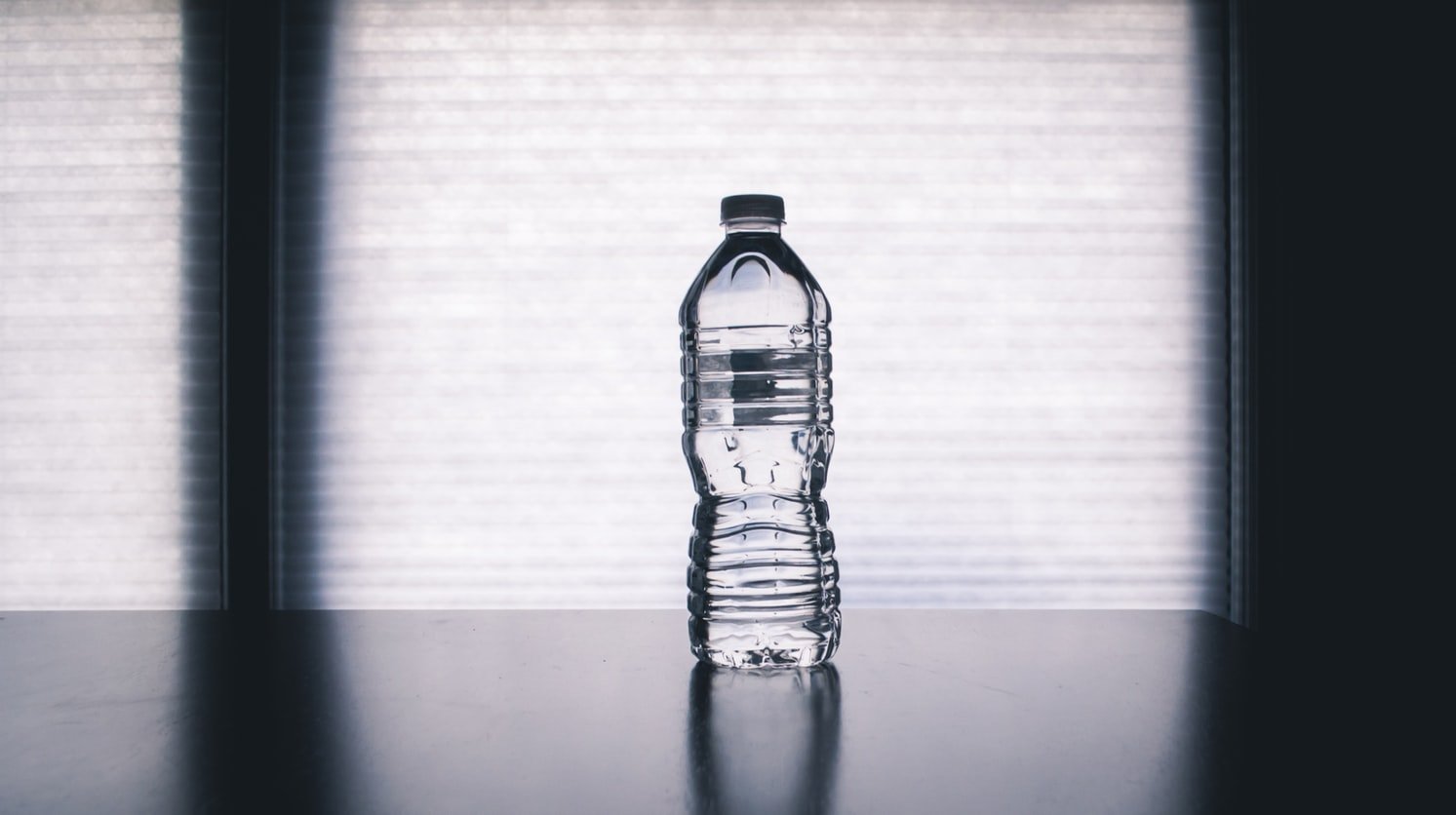 In the end, Lim was fined $3,500 instead of the maximum $5,000 for conducting a non-retail food business without a licence.

Hope firms will be honest & responsible

It was unfortunate that Lim decided to take a shortcut to solve his problems. This, at the possible expense of consumer safety.

Hopefully the repercussions he faced will serve as a reminder to other firms to be honest and responsible.