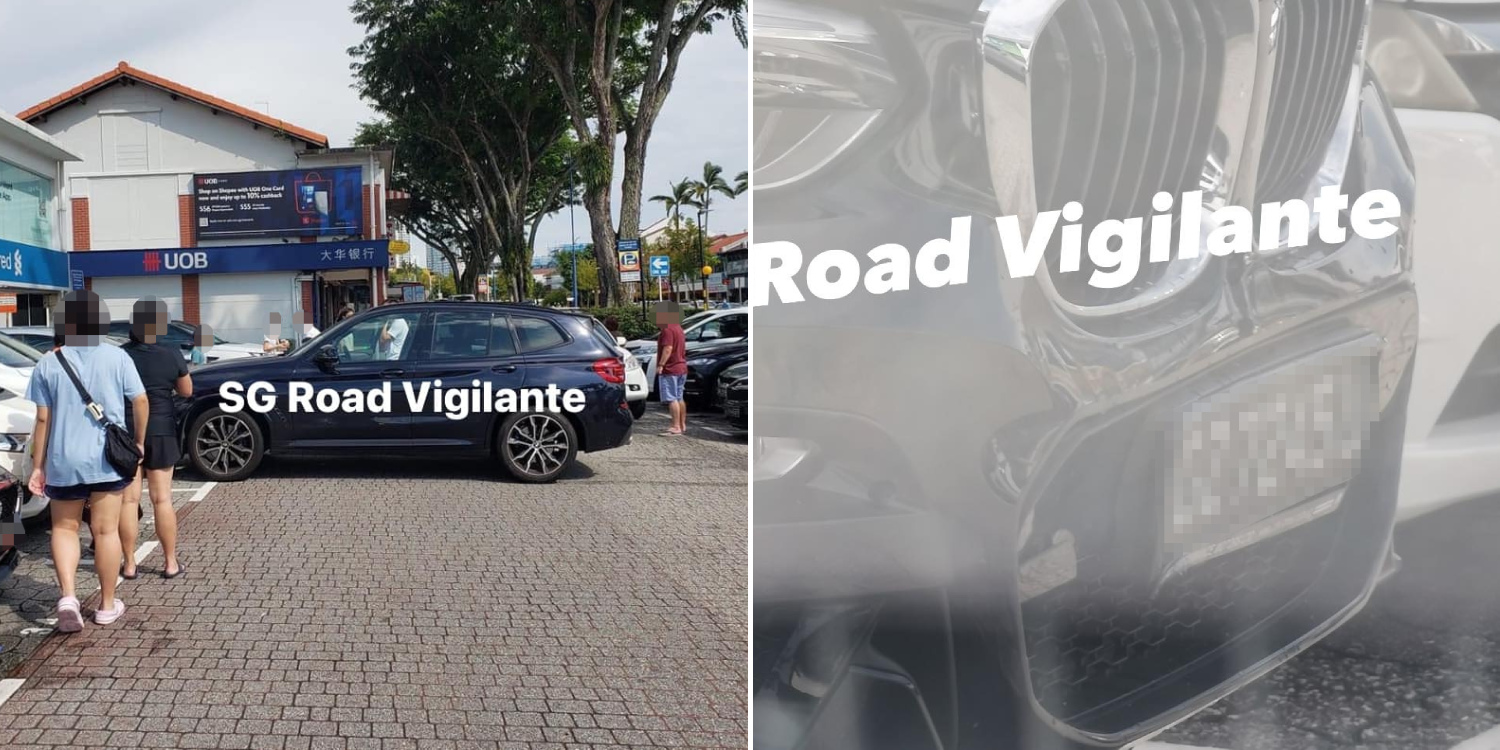 The child's mother had purportedly left him in the car with the engine still running.

It’s not uncommon to see parents leave their children in cars with the engine still running as they get down to run a quick errand. However, it looks like this may not be such a good idea.

Recently, the SG Road Vigilante Facebook group shared that a young boy, who had been left in a car in Serangoon Gardens, allegedly took the wheel and crashed into another vehicle in front. 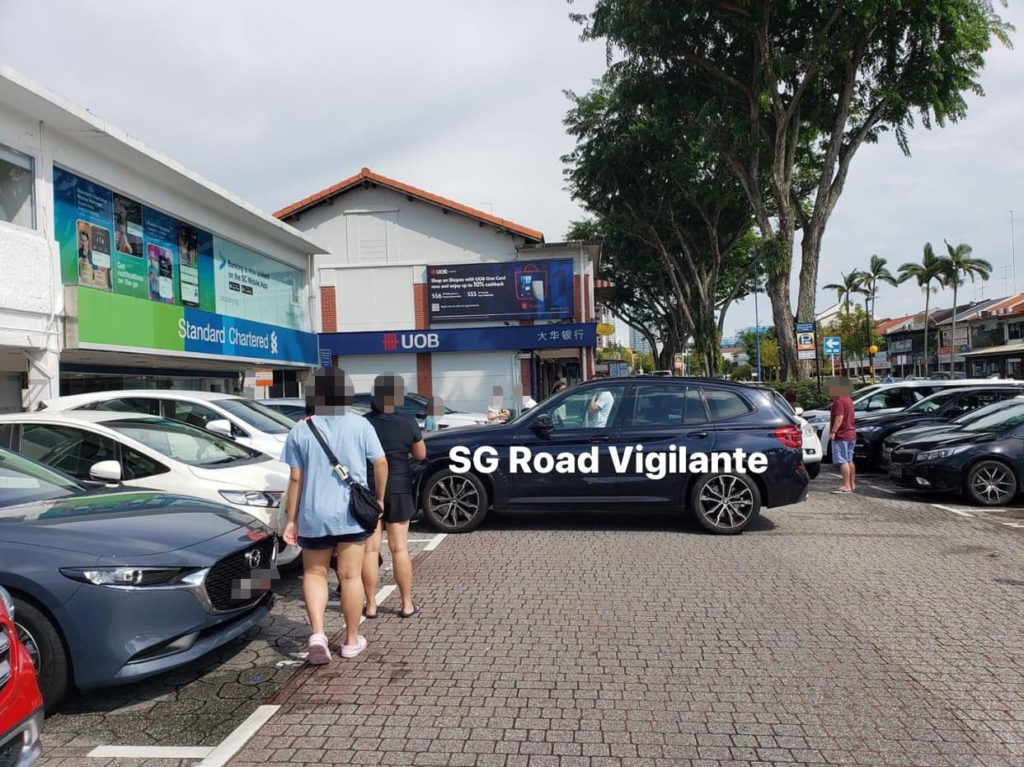 Thankfully, no injuries were reported from the incident.

According to the post, a woman had left her young son in her BMW at a car park in Serangoon Gardens at 10.20am on Sunday (7 Aug).

She had reportedly left the engine of the car running.

The boy, who was around eight to nine years old, then allegedly got behind the wheel and drove into a white Lexus directly opposite him. 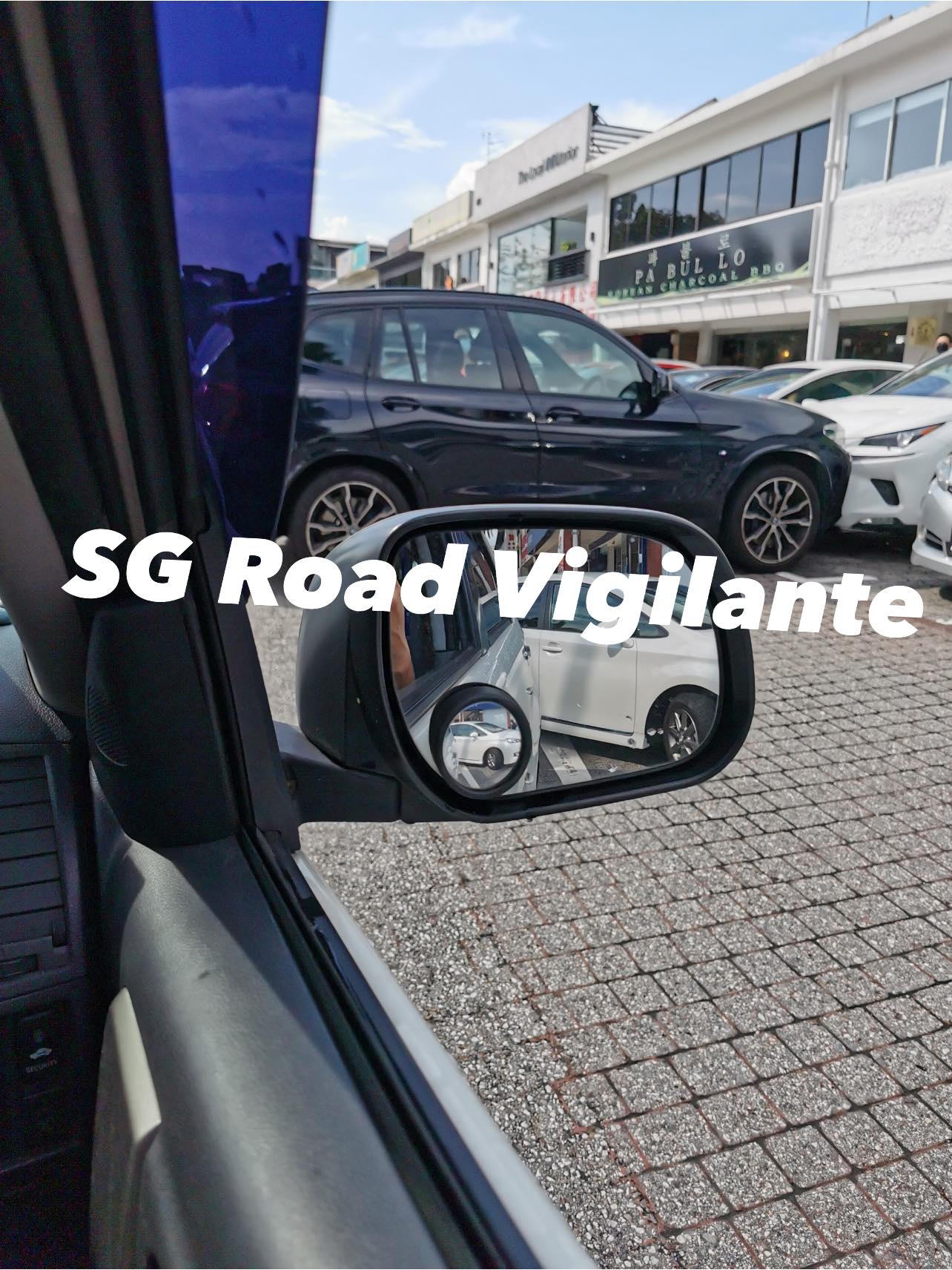 Photos of the aftermath show a small crowd gathering around the car, including a young boy. However, it’s unclear if he was the one involved in the accident.

After the BMW was moved, the Lexus appeared to have sustained minimal visible damage. 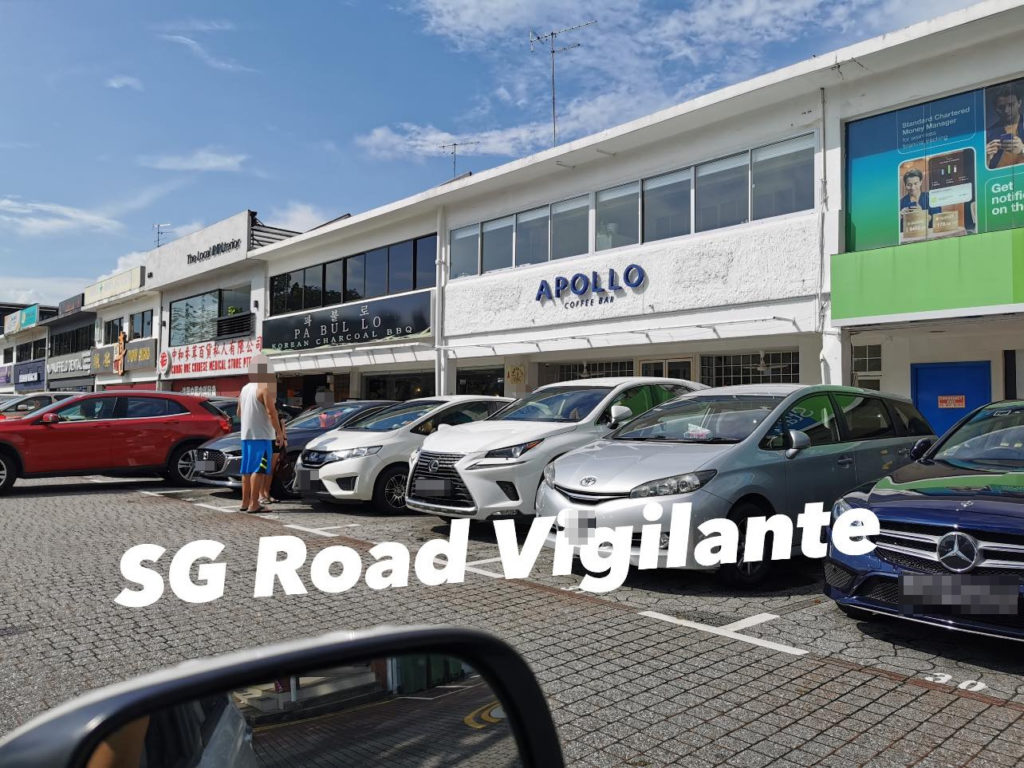 A shot of the BMW, on the other hand, shows quite a large dent above the licence plate. 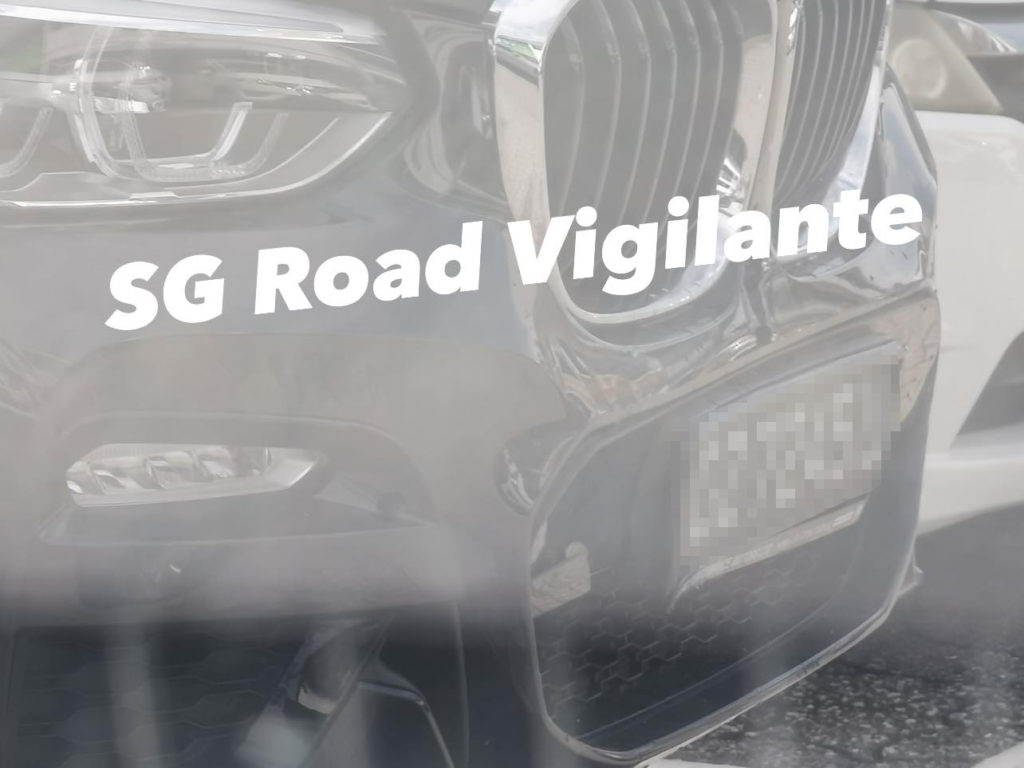 Thankfully, there was nobody between the two cars at the time of the incident. OP also said that there were no injuries.

Noting that things could have gone wrong and resulted in serious injuries or even death, OP advised drivers to always turn off their engines whenever they leave their cars to prevent such incidents from happening.

Remember to turn off engine when leaving car

At the end of the day, we’re glad that nobody was injured in the accident.

That said, this was not the first time such an accident has happened with a young person at the wheel. Things could have turned out much worse and this should serve as a cautionary tale for all drivers.

So whenever you have to leave the car, even for just a short while, it’s always safer to find a proper parking spot, turn off the engine, and let everybody get out.