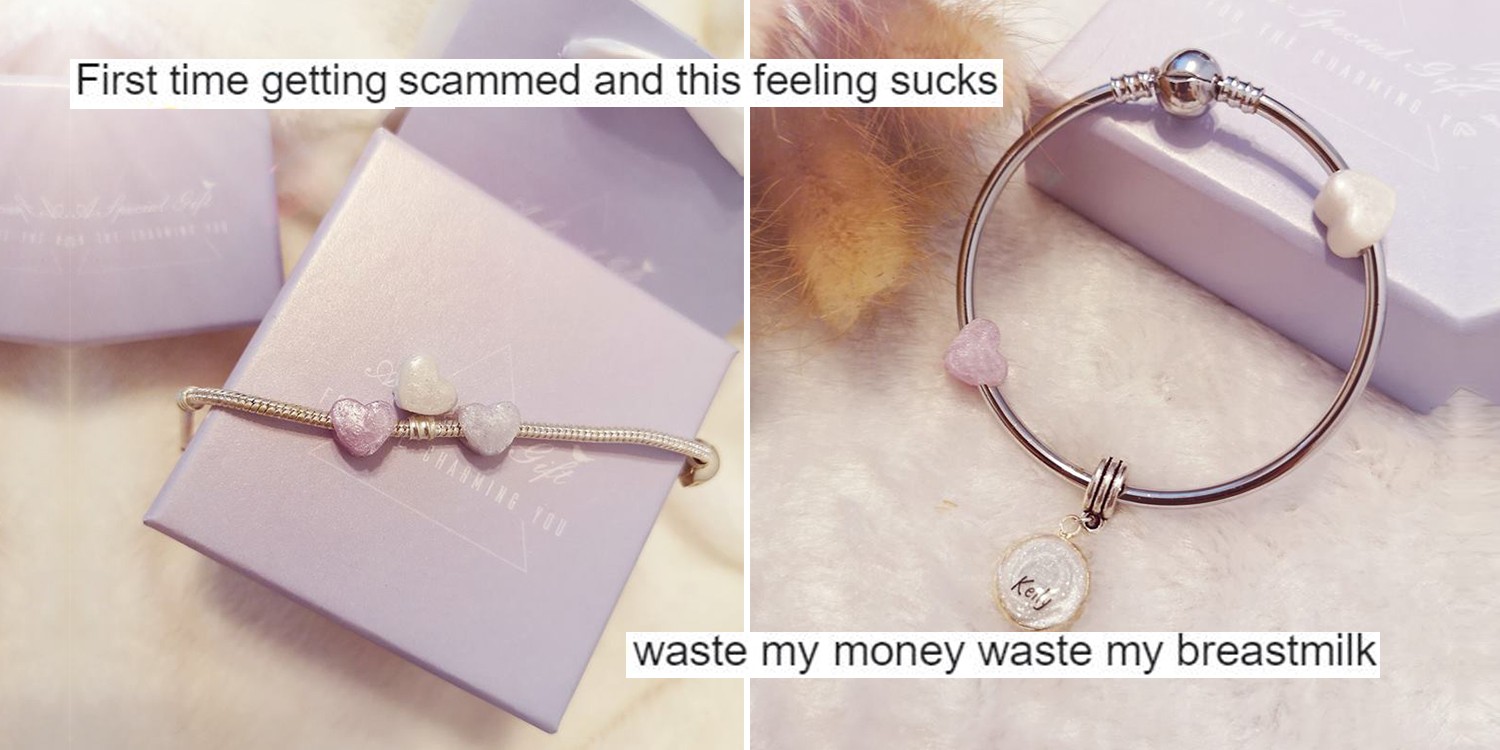 She mailed over her breast milk, but hasn't received her charm yet.

This dispute over an unconventional kind of jewellery is as bizarre as it gets.

A disgruntled mother uploaded a series of screenshots on Facebook to prove that she still hasn’t received her “breast milk charm” from local jeweller Keepsake Co. on Thursday (29 Nov). 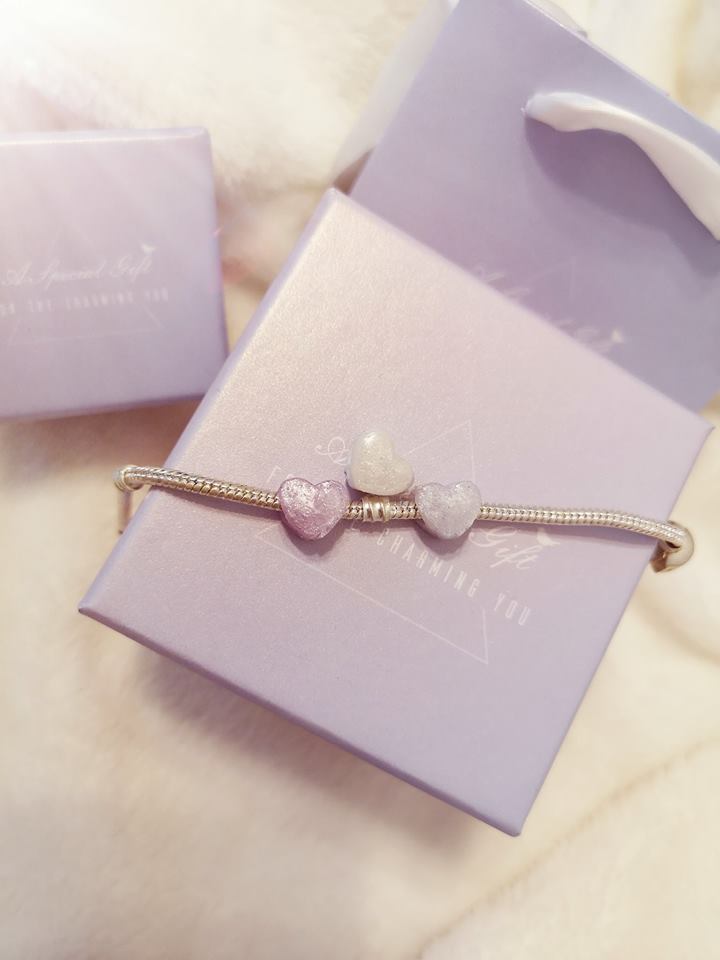 Here’s her post in full, we summarise her fateful encounter below. 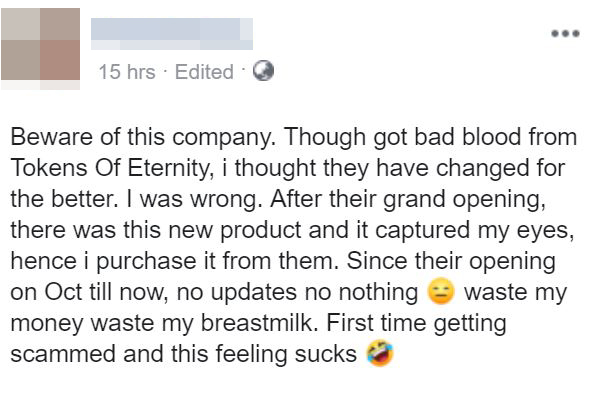 Think of it as Pandora-like bracelet charms for breastfeeding mothers, made from actual breast milk. 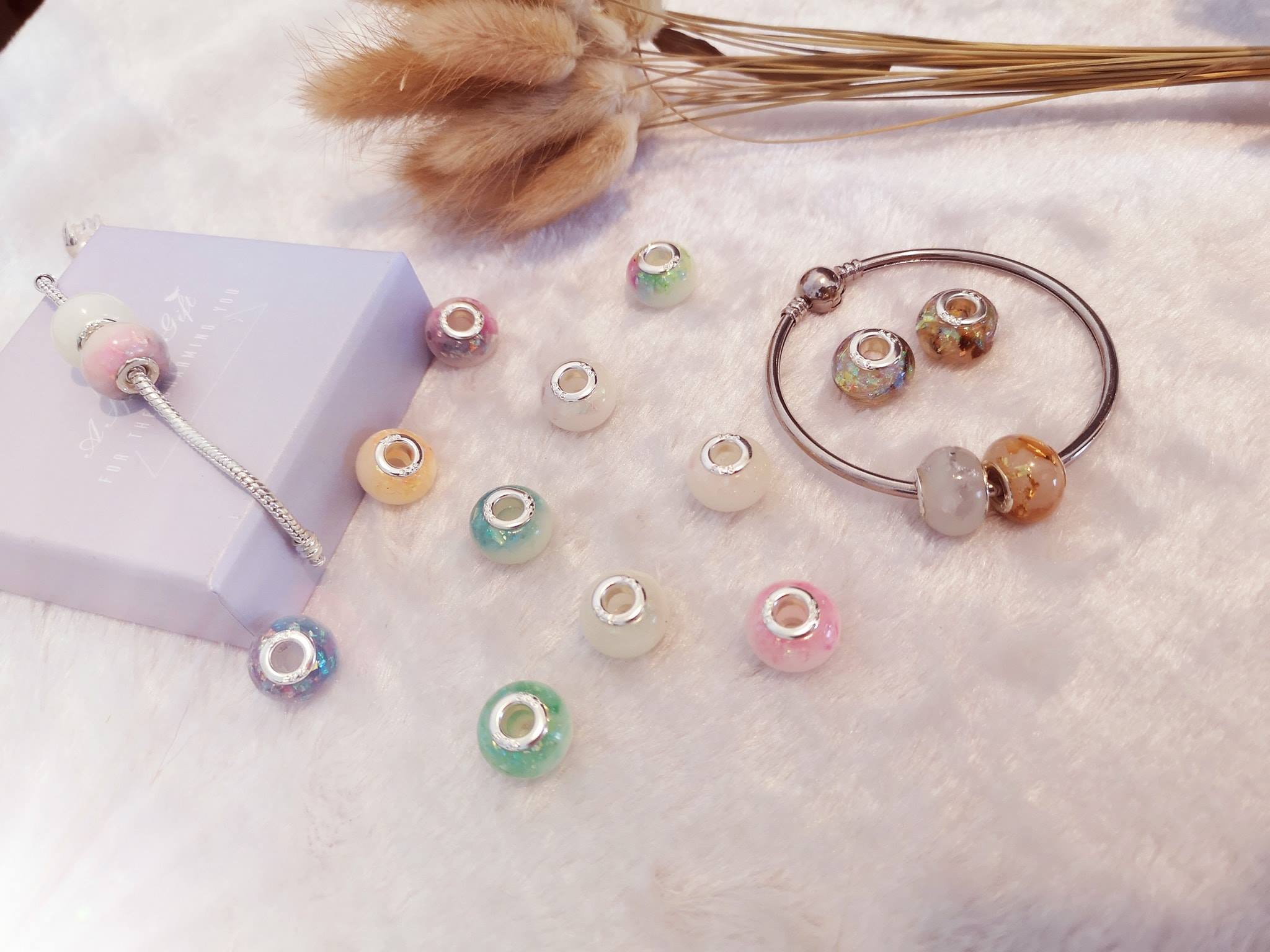 The craze began in 2014, as a way for first-time mothers to preserve their “liquid gold”.

A small amount of breast milk, 10 to 30ml, is dehydrated to a “plastic-like state” and resin-coated to form attractive milk beads, which are then sealed in clear lockets. 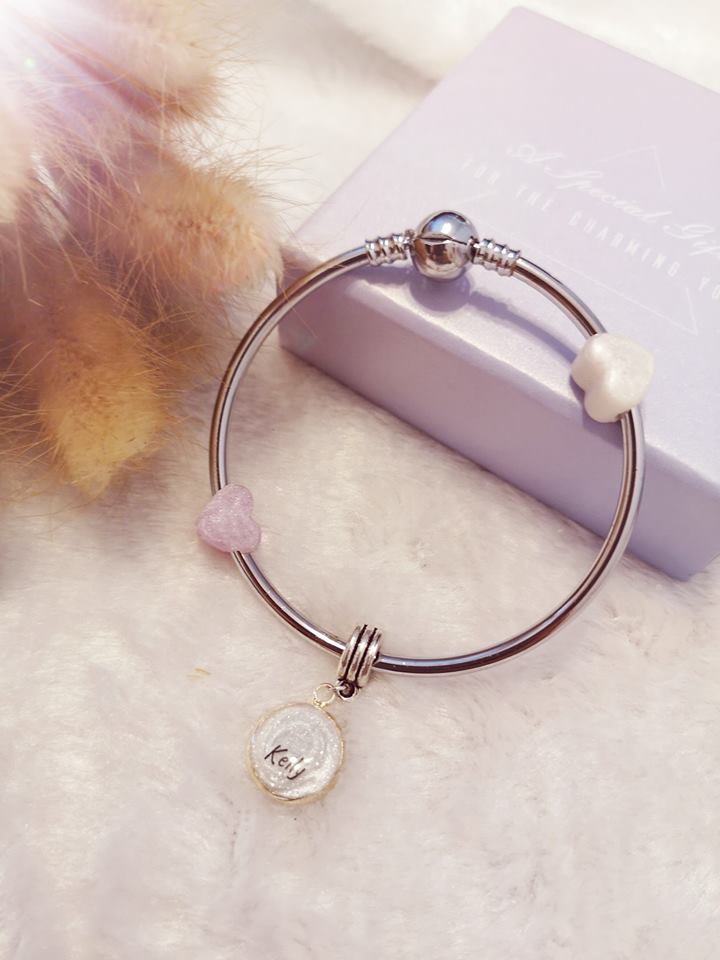 The baby’s name can also be inscribed on the charm, to preserve “breast feeding memories”.

The conversation between the buyer and seller began with an inquiry about the price of the charms. 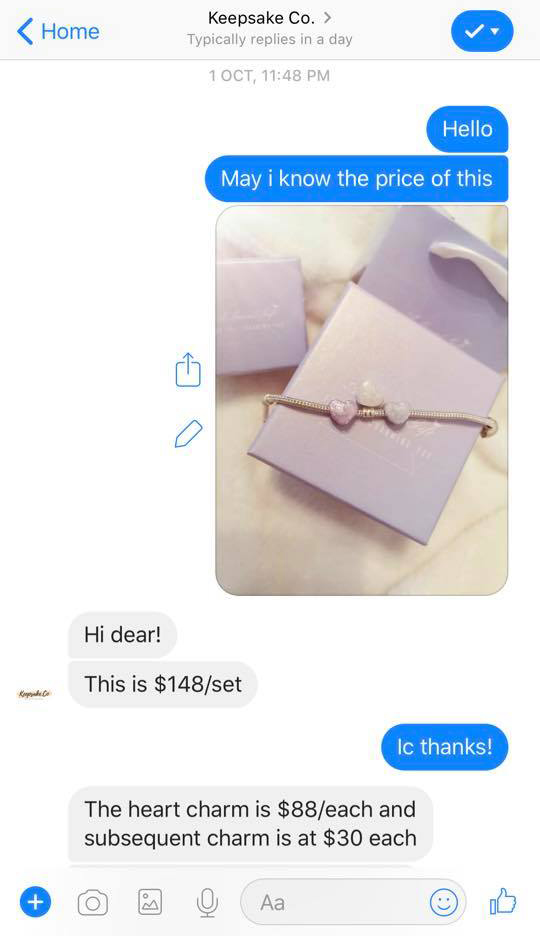 Mailed over breast milk in an envelope

Once the mother’s interest had been determined, she was told to send in 30ml of breast milk to an address at West Coast Park. 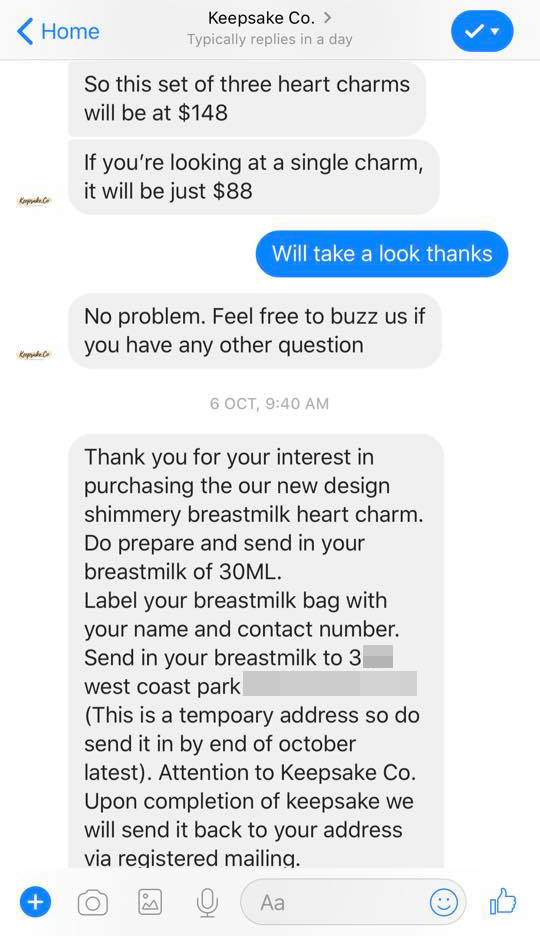 Keepsake Co. appears to have promised her that her payment had to be in by 10 Oct to “secure the deal”, afterwhich the charm would be mailed to her. She uploaded a screenshot confirming that she made payment on 9 Oct. 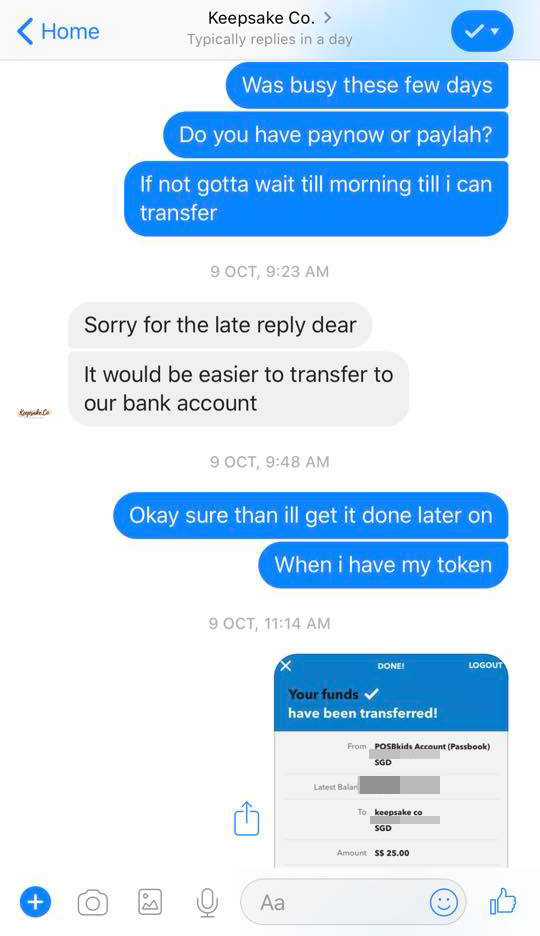 She promised to send the breastmilk sample via snail mail by the end of the week. 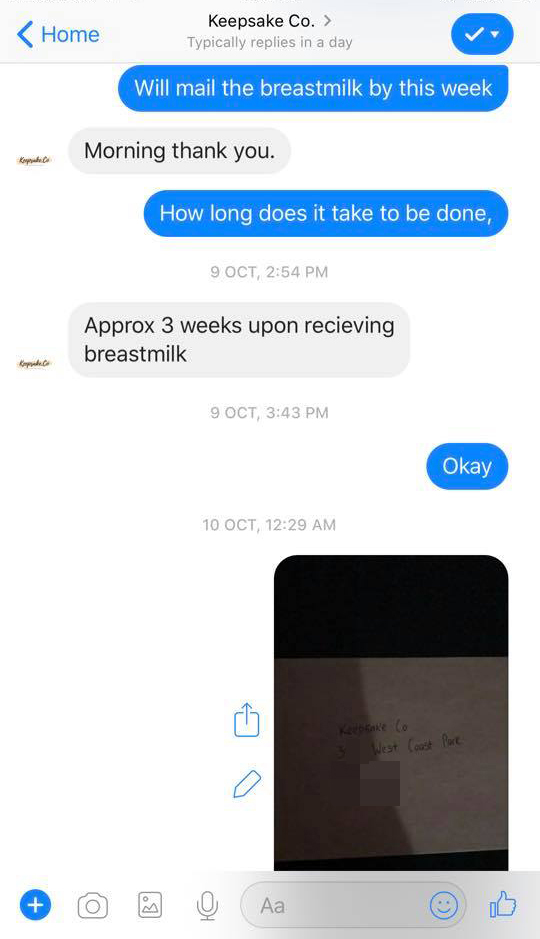 Keepsake Co. replied “Thanks dear” the next day (10 Oct), acknowledging they were aware that payment and the sample was sent. 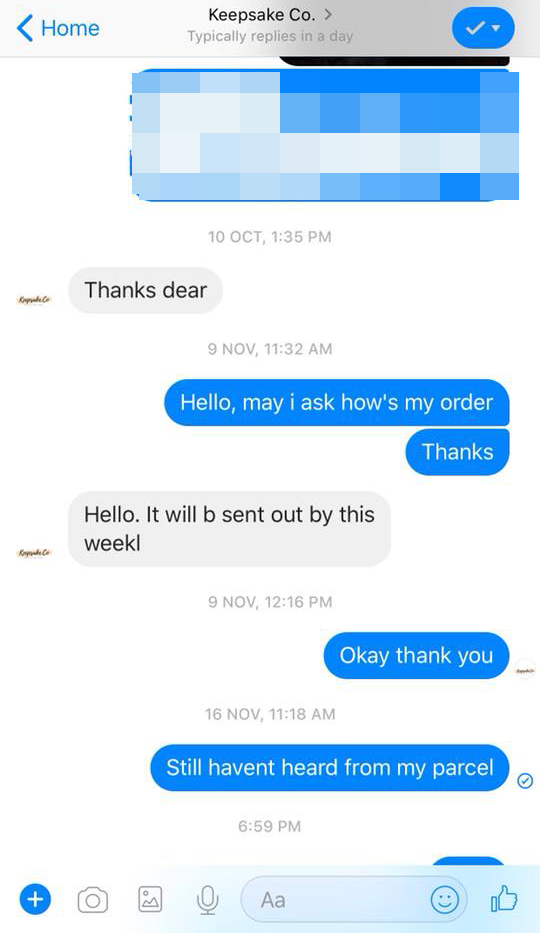 However, the buyer didn’t hear from the company till a month later, when she initiated contact. 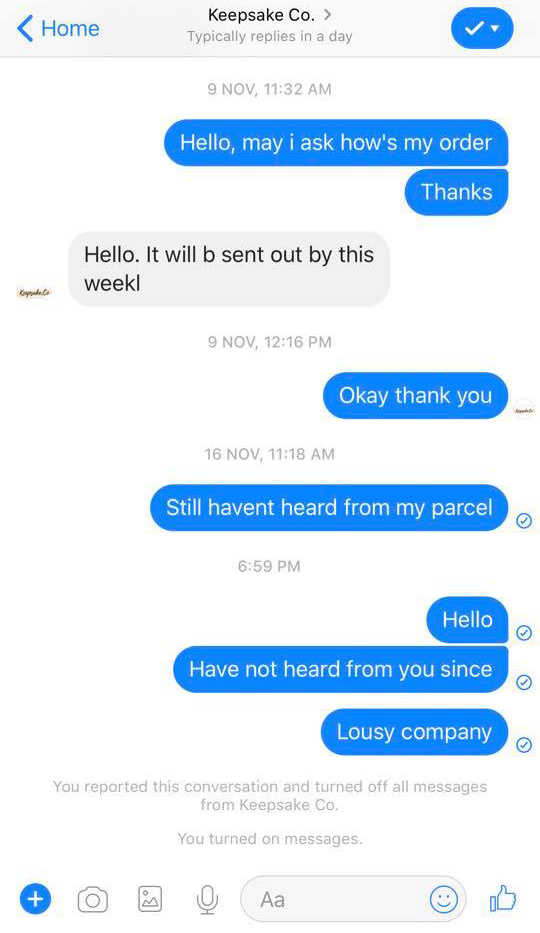 The last she heard from them was on 9 Nov, when they promised to send it within a week.

No crying over spilt milk

Despite transferring the money and sending over her breastmilk, she claims she has since received “no updates” and feels “scammed”.

Waste my money waste my breastmilk.

We’ve reached out to Keepsake Co. for their side of the story, and we hope the dispute is resolved peacefully soon.

The lesson her is also clear, never keep a breastfeeding mother away from what she desires.