Prince Azim was diagnosed with the condition just this year.

Brunei Prince Died Of Multiple Organ Failure, Brother Says He Would Have Wanted To Share Info About Illness

When Brunei Prince Haji ‘Abdul Azim tragically passed away at the young age of 38, the nation went into a 7-day mourning period.

While the news of his death was shocking, many also wondered why he had gone too soon, as the cause wasn’t disclosed by the palace.

His younger brother has since revealed why the Prince passed away. 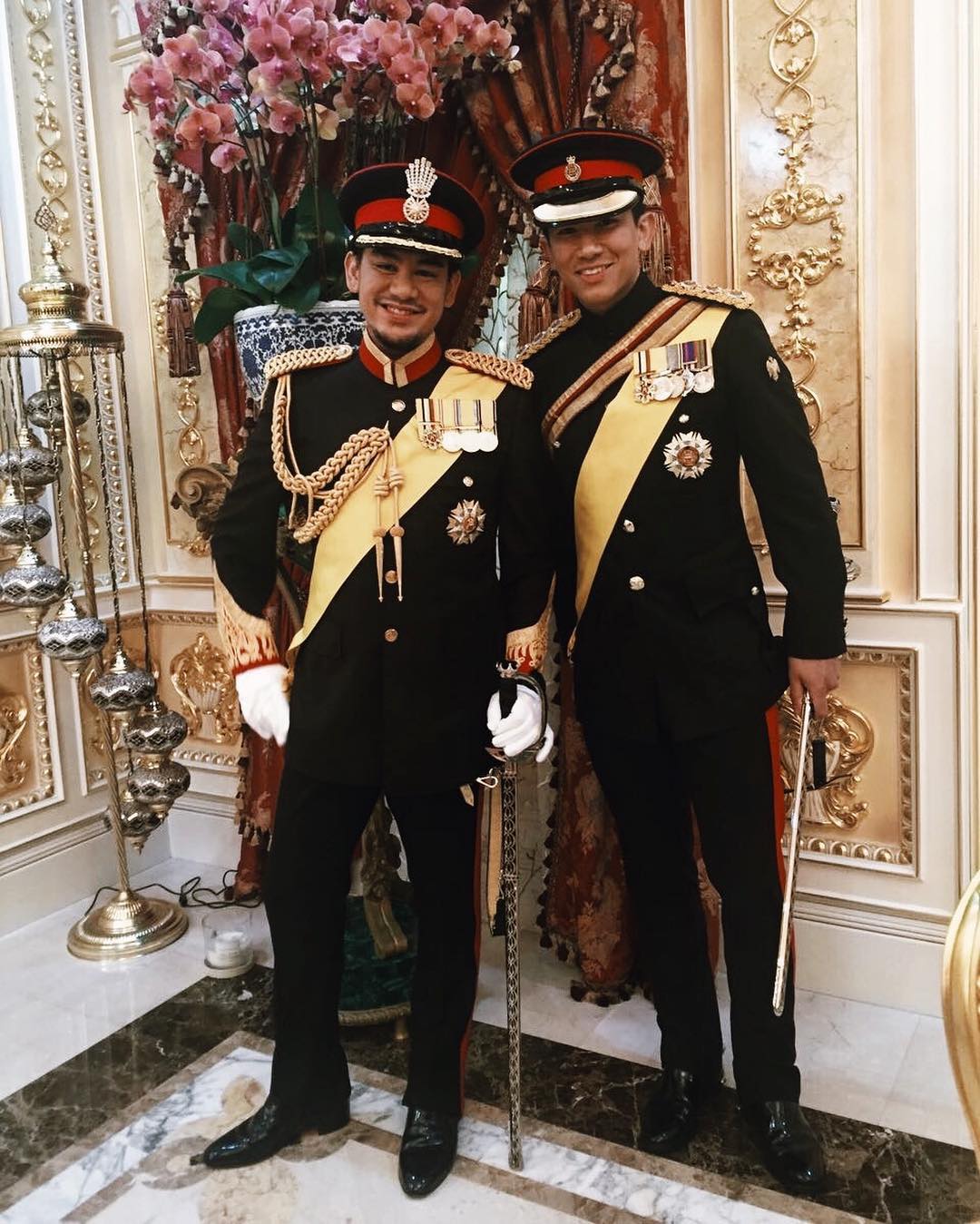 Prince ‘Abdul Mateen said that Prince Azim was suffering from auto immune disease, which eventually took his life due to multiple organ failure. 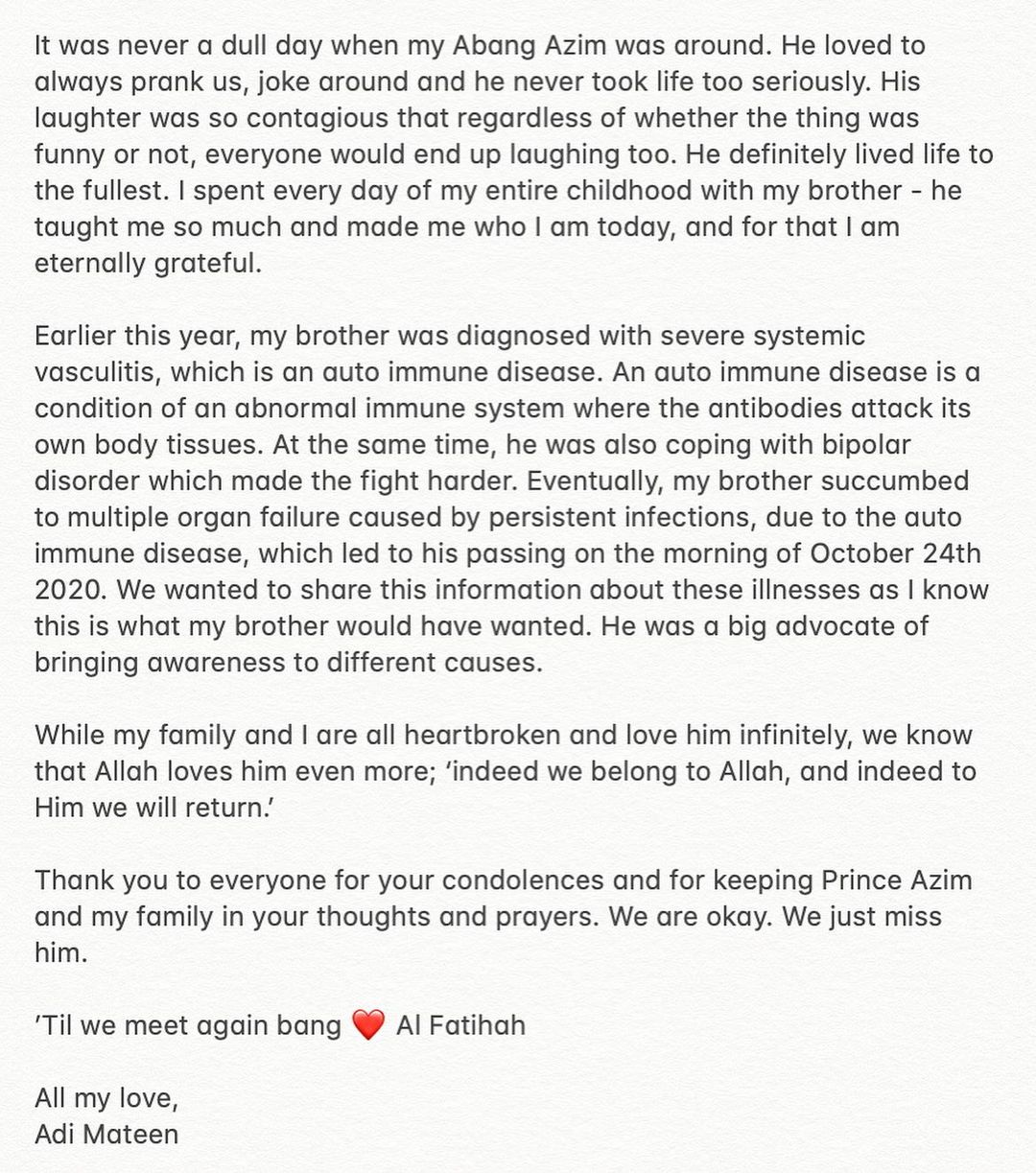 He’s known for being active on Instagram, where he shares photos of his life.

They include snaps of him training as a military pilot and polo athlete, as well as him accompanying his father for official events. 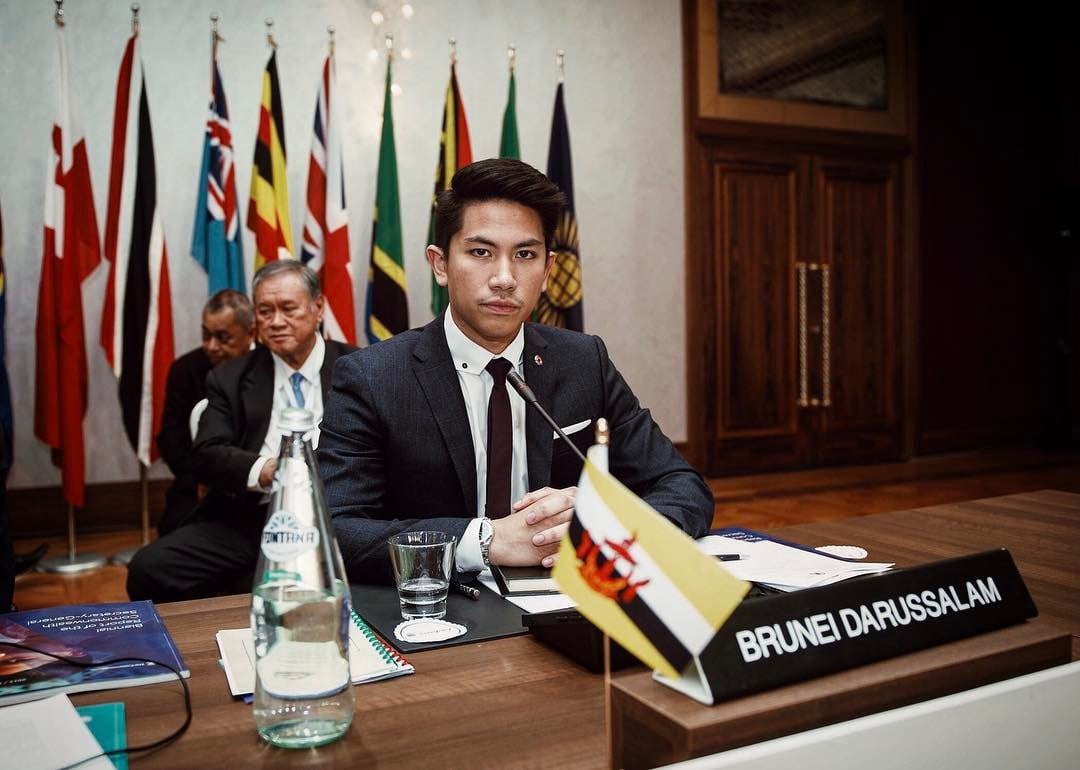 Thus, it was a matter of time before he shared about his brother’s death in his latest Instagram post on Wednesday (28 Oct). 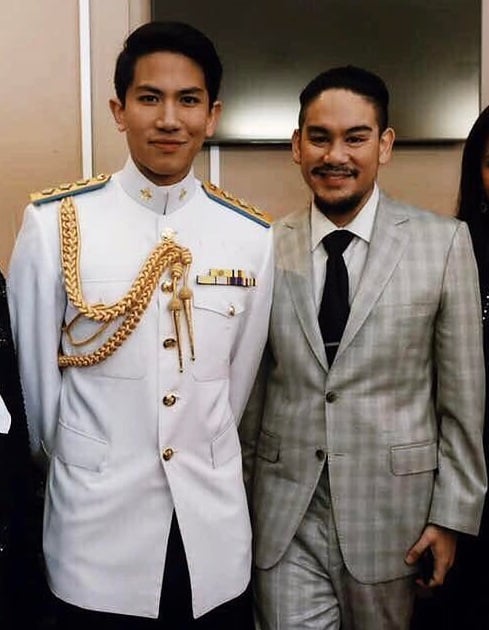 In it, he said his brother Prince Akim was diagnosed with an auto immune disease called systemic vasculitis just this year.

Most people have a working immune system, which are cells and proteins that defend the body against infections. An auto immune disease happens when a sufferer’s immune system attacks his own body tissues instead.

The Prince also had bipolar disorder, which made it more difficult to fight the disease.

Eventually, he sadly passed away from multiple organ failure.

As Prince ‘Abdul Mateen and Prince Azim were both born by the Sultan’s 2nd wife, they were undoubtedly very close. 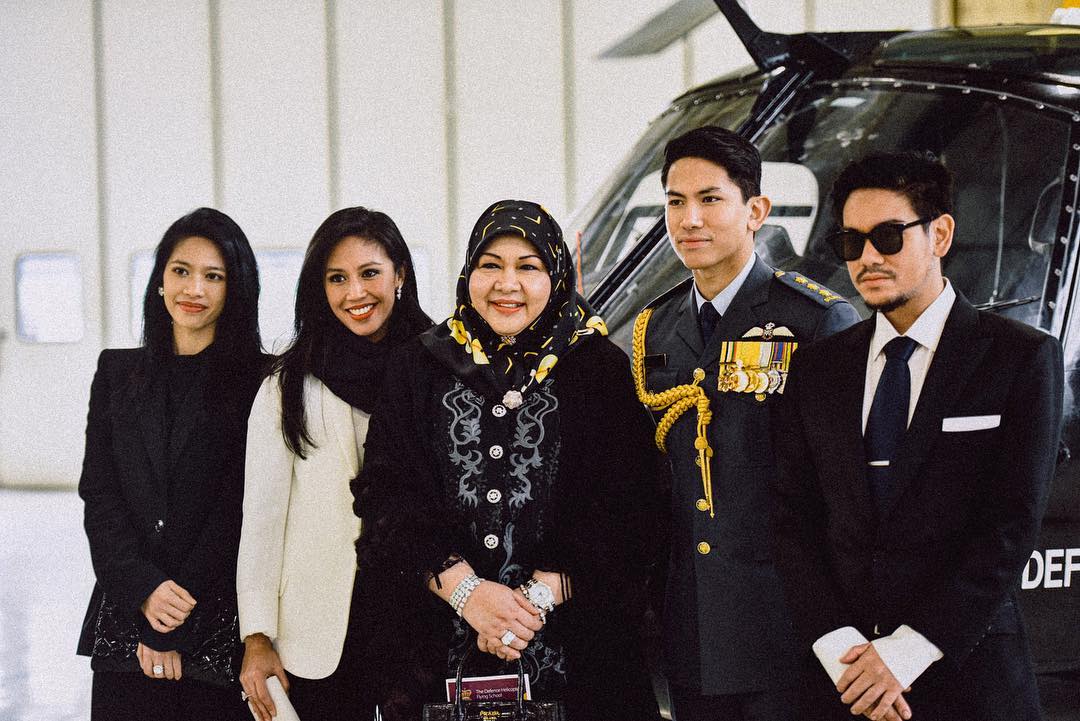 The princes with their mother and sisters.
Source

The brothers spent every day of their childhood together, and being the elder brother, Prince Azim taught him a lot.

His younger brother said he made him the man he is today. Prince Azim was fun to be around, says brother

According to Prince ‘Abdul Mateen, his brother was a prankster and enjoyed joking around. 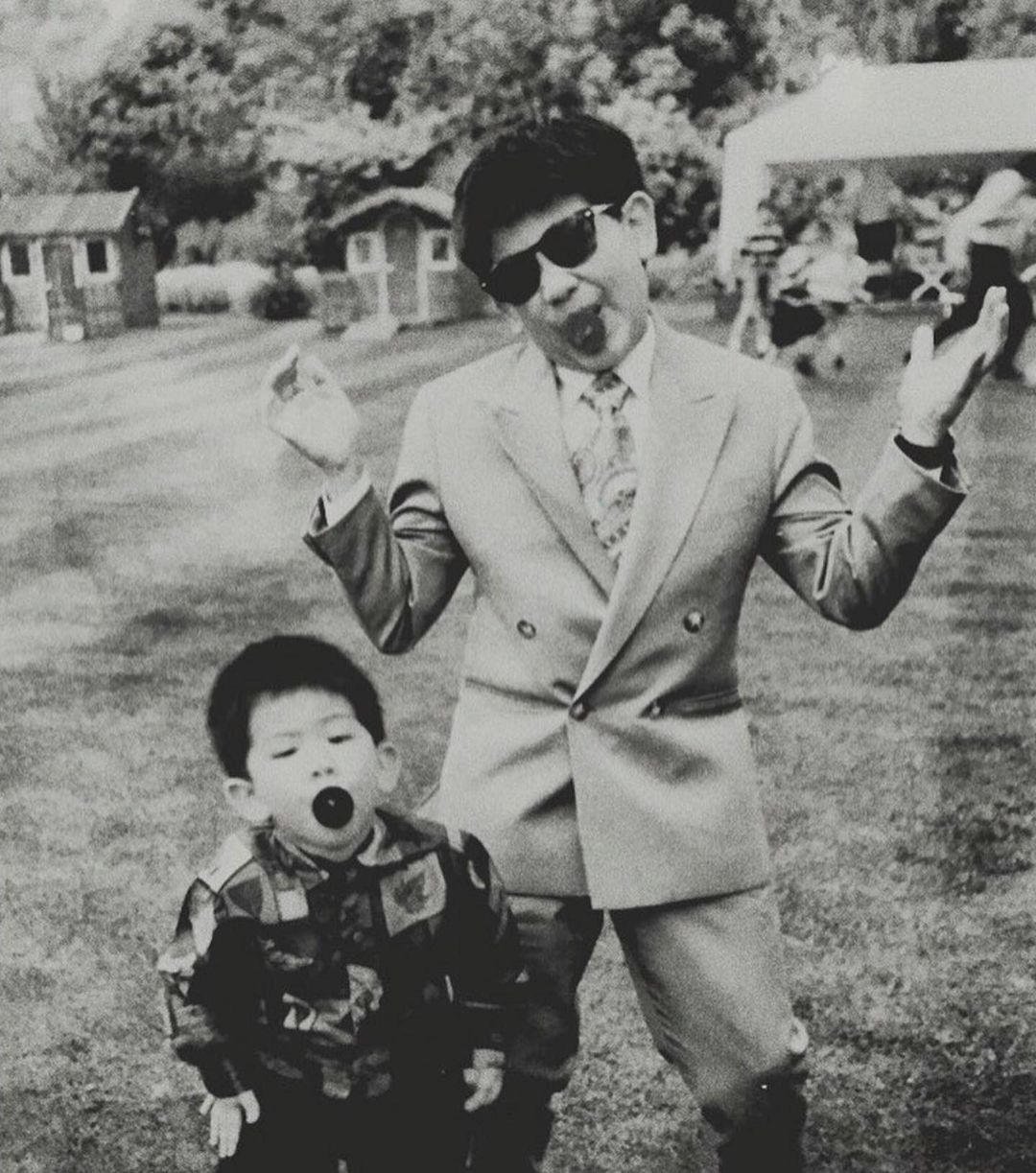 As he had a contagious laugh, he must have been fun to be around, since everybody would end up laughing too. 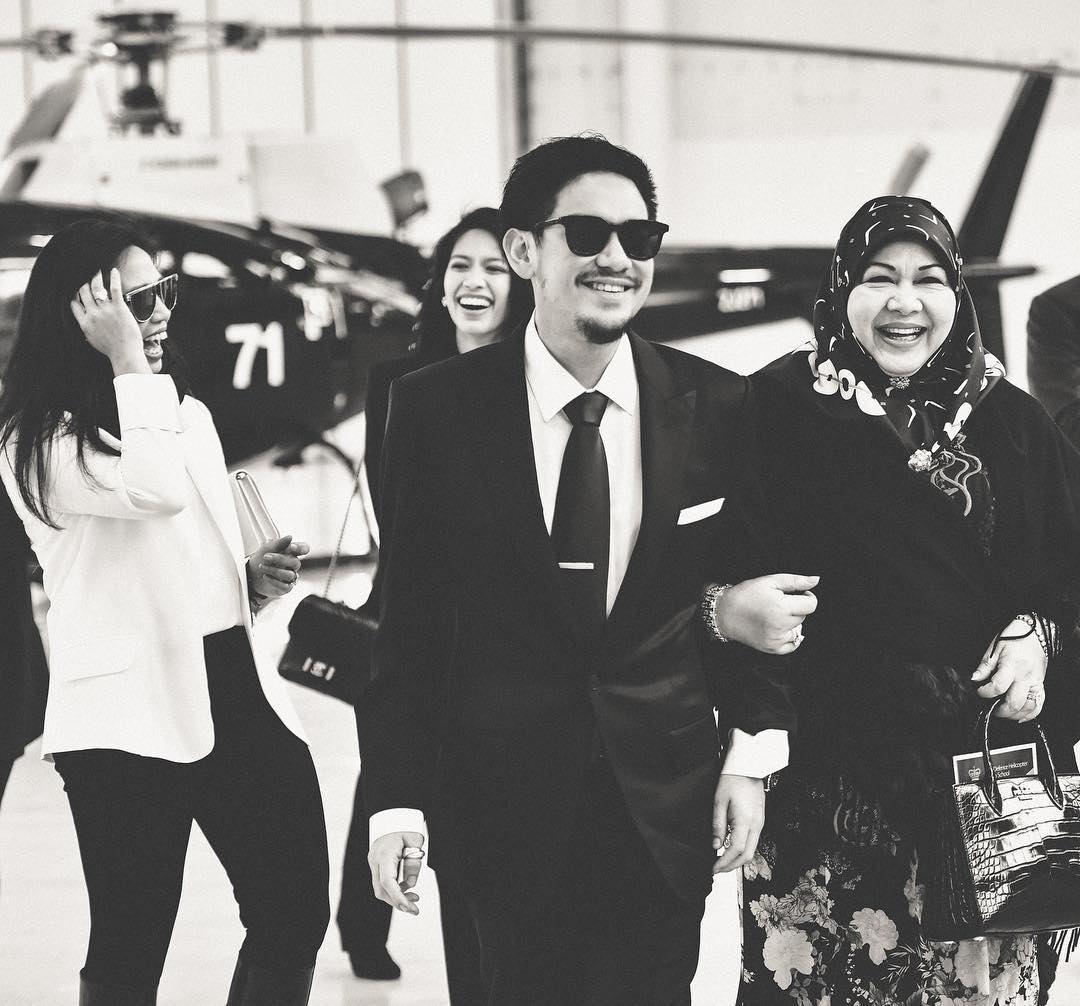 He didn’t take life too seriously, and lived it to the fullest.

However, one thing Prince Azim took seriously was the different causes that he chose to advocate.

That’s why his brother wanted to share information about his brother’s disease with the public — as that’s what he would have wanted, he said.

He added that while his family are heartbroken, they are “okay” and they know that his brother has returned to Allah.

They just miss him, understandably. 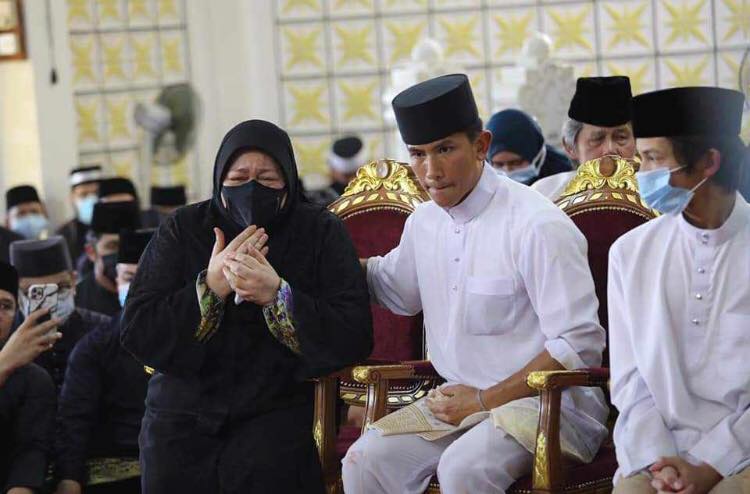 From the touching tribute by Prince ‘Abdul Mateen, we can see that he and his family obviously love his brother very much.

Prince Azim seems to have touched the lives of not only his family members, but many others too. That’s why it’s sad that he’s gone way too soon.

MS News sends our deepest condolences to the royal family and people of Brunei.