Some BTO Projects Face Further Delays Even As Construction Resumes

Construction works on BTO projects have gradually resumed since Singapore exited the ‘Circuit Breaker’ on 2 Jun.

However, due to Covid-19 precautionary measures, HDB announced then that there would be an estimated 6-month delay for most BTO projects.

On Wednesday (15 Jul), HDB provided an update, announcing that some projects might be further delayed by up to 9 months. 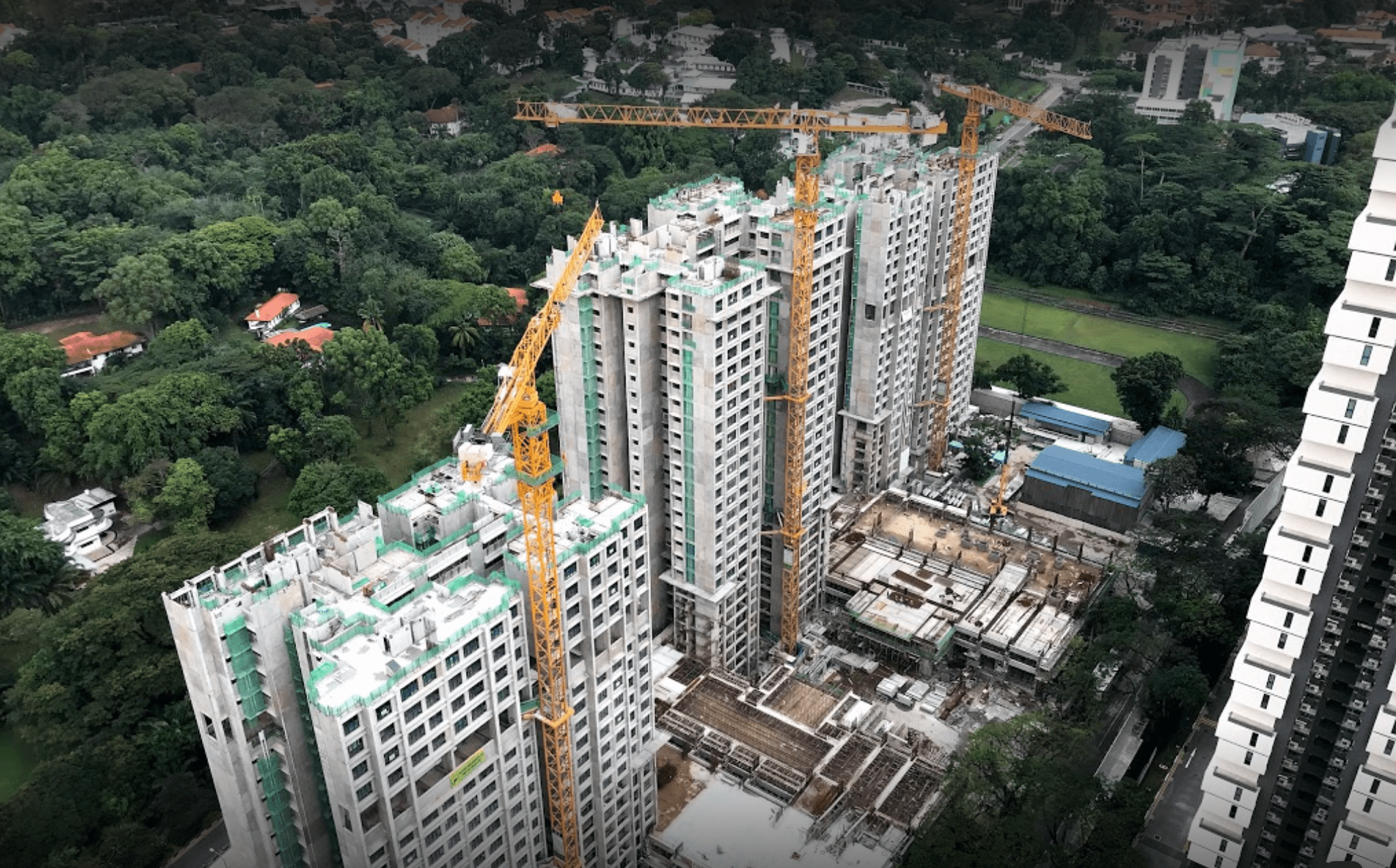 According to The Straits Times (ST), West Plains @ Bukit Batok, SkyParc @ Dawson, and Northshore Residences II are some of the BTO projects that will be delayed by up to 9 months.

At West Plains @ Bukit Batok, 4 out of 9 blocks are completed, but the remaining 5 blocks are expected to be progressively completed by the 1st quarter of 2021. 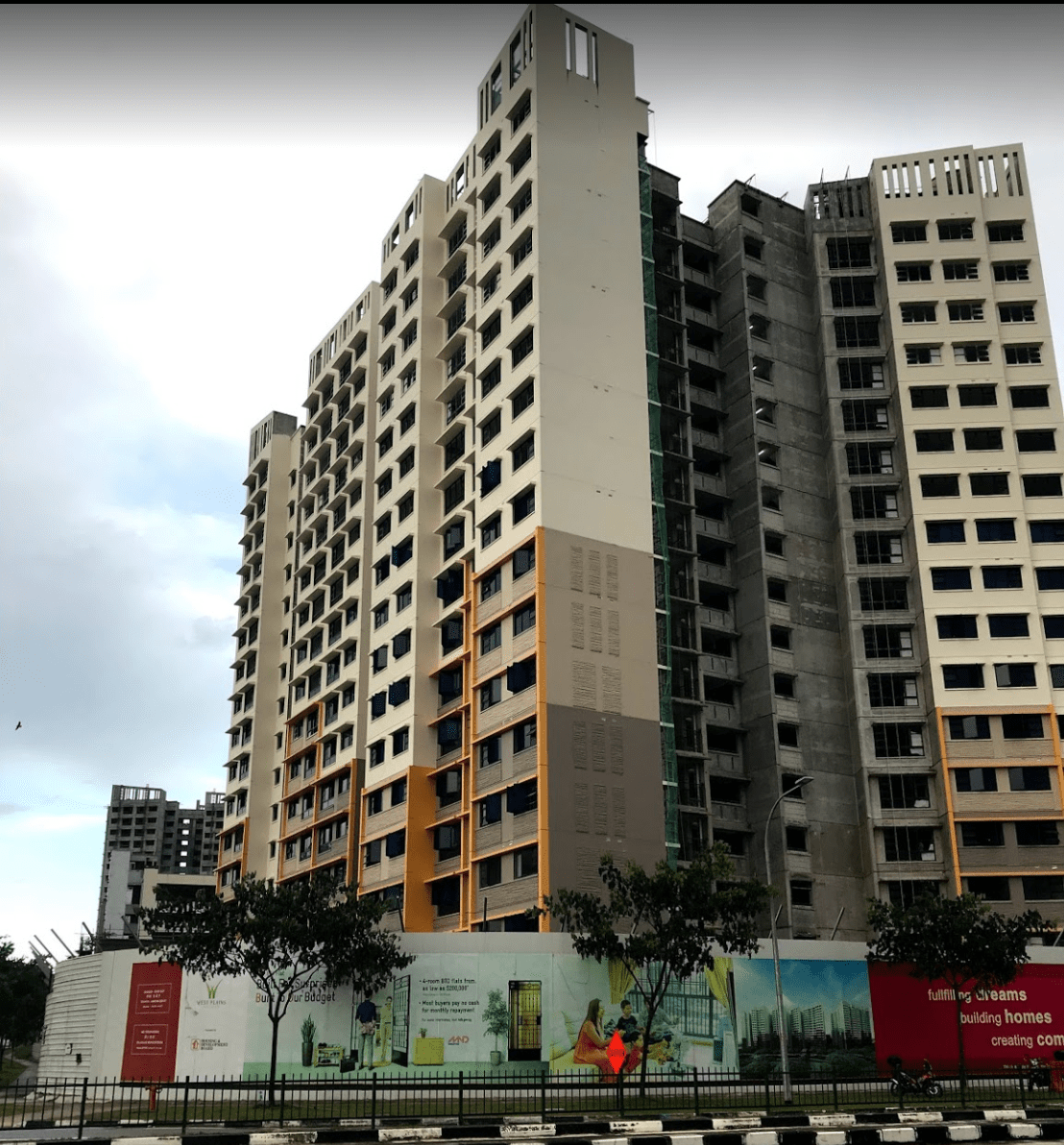 Finally, 5 of the 7 blocks at Northshore Residences will face delays. 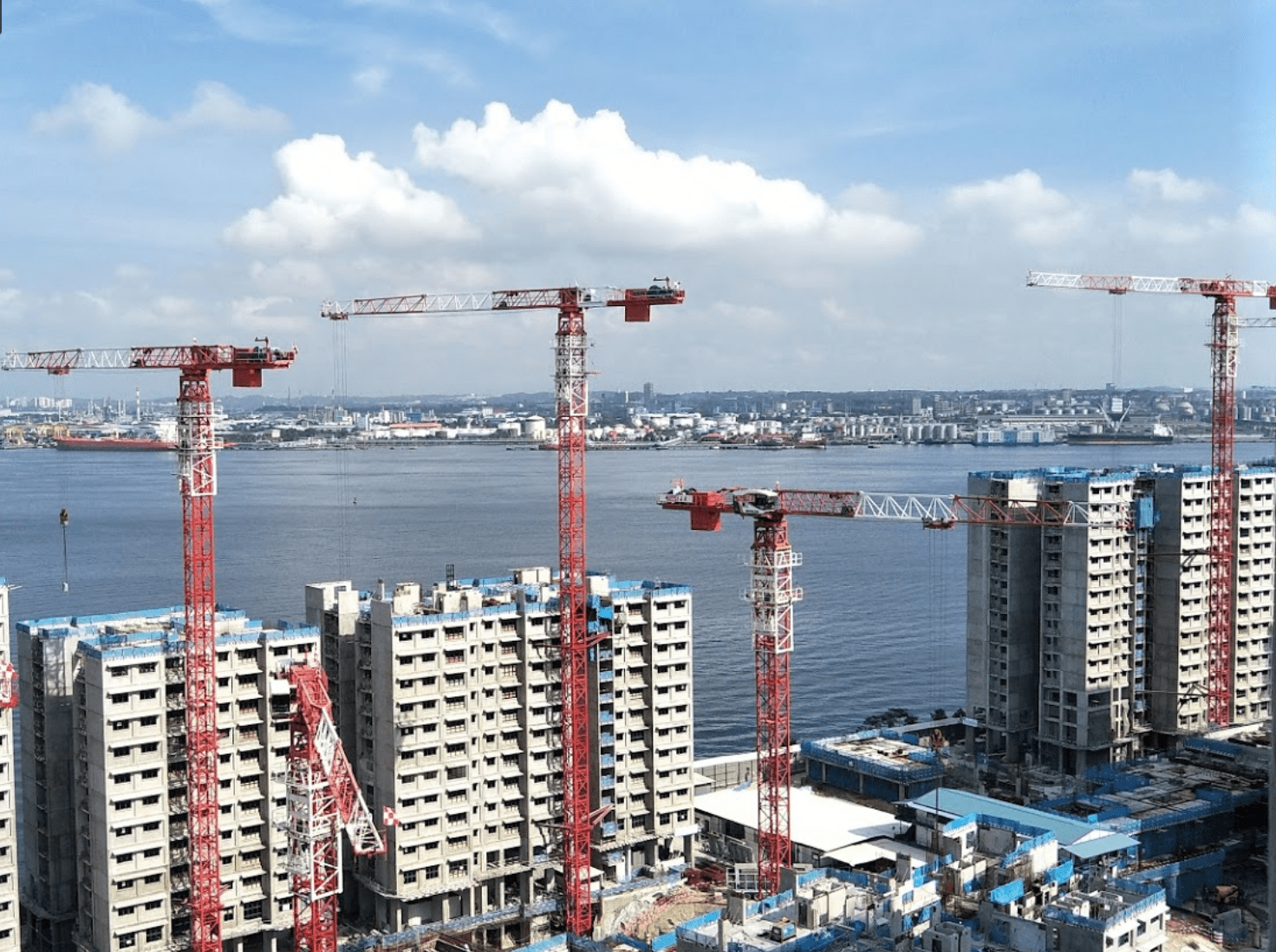 These projects were previously expected to be completed in the 2nd quarter of 2020.

Flat buyers will continue to be updated on the completion dates of their BTO projects via letters and their MY HDBPage account.

The initial 6-month delay was largely due to the ‘Circuit Breaker’ which spanned from April to June.

Although construction works have since resumed, HDB voiced a myriad of other concerns.

They cited several reasons, including disruptions to the supply of “components and materials from overseas” as well as manpower shortages, reported ST.

These reportedly caused some BTO projects to be delayed further beyond their estimated completion dates.

That said, HDB assures flat buyers that they are prioritising delayed projects and ensuring compliance with safe workplace measures to resume all constructions as soon as possible.

They are also looking for ways to reduce the length of delays.

HDB understands that such delays are disappointing and may cause great inconveniences to people. Individuals who are struggling to find alternative housing can contact HDB for assistance through this feedback form.

Housing in challenging times of Covid-19

In these challenging times, we understand housing issues can present many frustrations and difficulties.

Couples looking for BTO flats during these unprecedented times need not dismay. While the delays are affecting completion dates of BTO projects, HDB is still launching new BTO flats.

Next month, about 7,800 BTO flats will be up for grabs, with more set to launch in November.

We wish everyone all the best in securing your houses.

Featured image adapted from the HDB and BTO HQ.