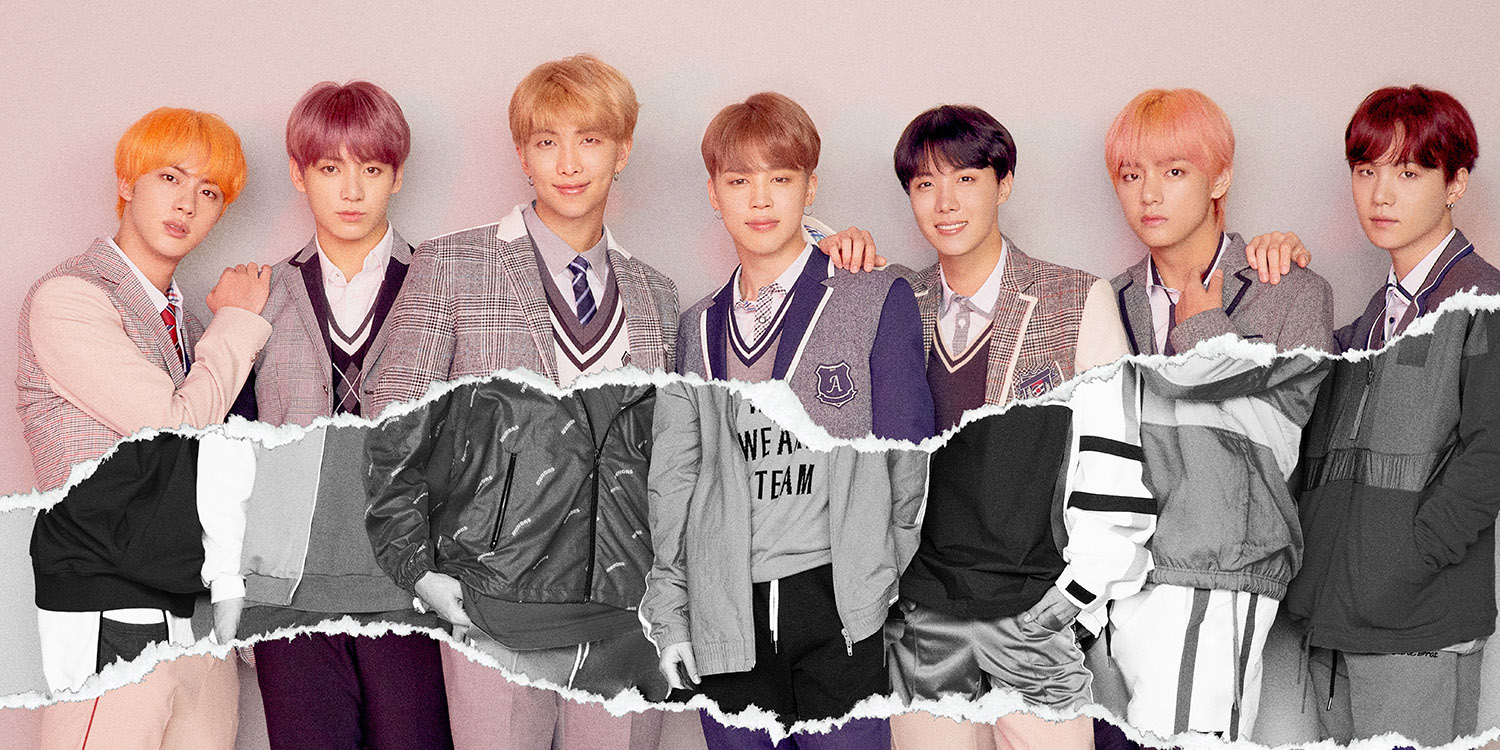 BTS fans in Singapore have had a rough week. First, there was the Dee Kosh scandal. And now, they have an agonising wait ahead of them.

What are they waiting for? Tickets to BTS’ concert in January.

At least 10 fans were already spotted outside Kallang Wave Mall on Monday (22 Oct), queuing for tickets at Sistic. That might not sound unusual at all, since everybody wants to see their favourite pop stars live.

Funny thing is, tickets for BTS’ show only go on sale on Saturday. That means these fans — mostly girls — were lining up almost 1 week early.

Unfortunately, these fans seem to ignore the concert organiser’s instructions not to queue beforehand. Organiser One Production wrote on Facebook,

Singapore Sports Hub will not allow any queuing before 4pm on 26th October.

Any fans who attempt to queue before 4pm will be removed by security.

The New Paper spoke to 3 fans eager to see BTS live in January. Here’s what they had to say.

Like the brave men and women of RSAF, some BTS fans are going on standby this weekend.

Student Jasmine Choong will be on standby with 2 friends, 4 laptops and her parents’ credit cards.

My parents are good sports, they are helping us to try for tickets also.

Understandably, some fans like Amy Liew are also nervous that they will miss out on the tickets.

We are quite nervous about the tickets being sold out within minutes.

BTS has arguably become the world’s most popular musical act. Known for hits like Fake Love and Butterfly, the group will make history as the first K-pop act to play at the National Stadium. 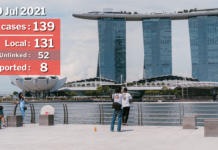 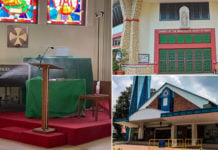