Look at me, I'm in charge now.

It all started when the SAF Basic Military Training Centre (BMTC) Facebook page posted what it thought was just another picture of a recruit receiving his rifle — a procession that marks a soldier’s graduation from his training.

The centre was wrong. The picture of the buff NSF named Imran spawned a ridiculous wave of memes that are not so different from the classic Chuck Norris meme. Here’s an example,

Perhaps another reason why the picture, or rather Imran, gained the enormous attention is that he shares the same name and looks just slightly like the – some would say vexatious – ‘entrepreneur’ whose face comes up like the common flu on YouTube. 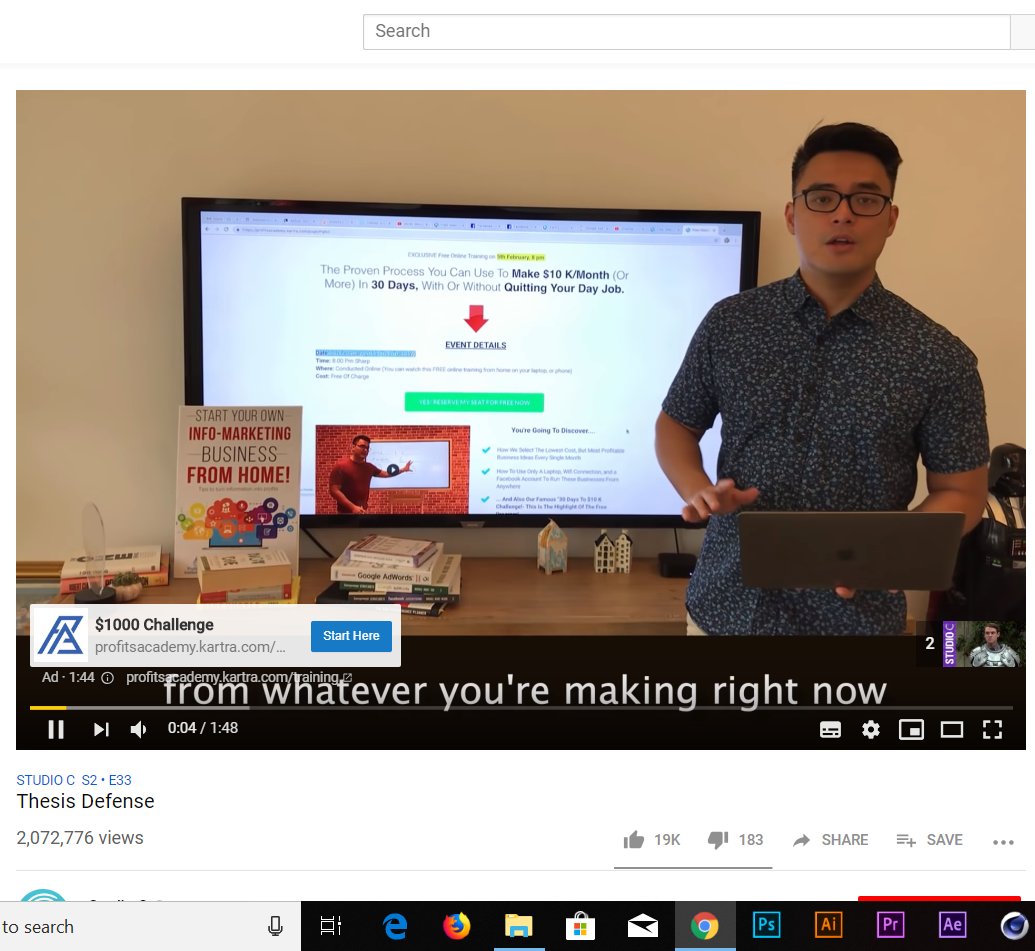 The picture of the hulking soldier that is Imran was spun into a meme by local meme lords Memedef.

The memes have since been abundant. We gathered a few below we thought were some of the funniest.

Someone even attempted to correct a pervasive misunderstanding of Singapore’s history.

Since his graduation from BMTC, no one knows where Imran has gone. Some say the army, instead of posting him to one of their units, created a new vocation called Imran. Other countries may have a larger armed force, B-2 bombers, a nuclear arsenal, nuclear submarines, spaceships, intergalactic ties, a Death Star, light sabers, Obi-Wan, those machine gun exo-suits from the Matrix, and a Flammenwerfer 35 for deterrence, but we have Imran.

Also if you happen to be enlisting soon, you can ask Imran for tips on how to serve your National Service from your own home and use those 2 years instead to travel the world.