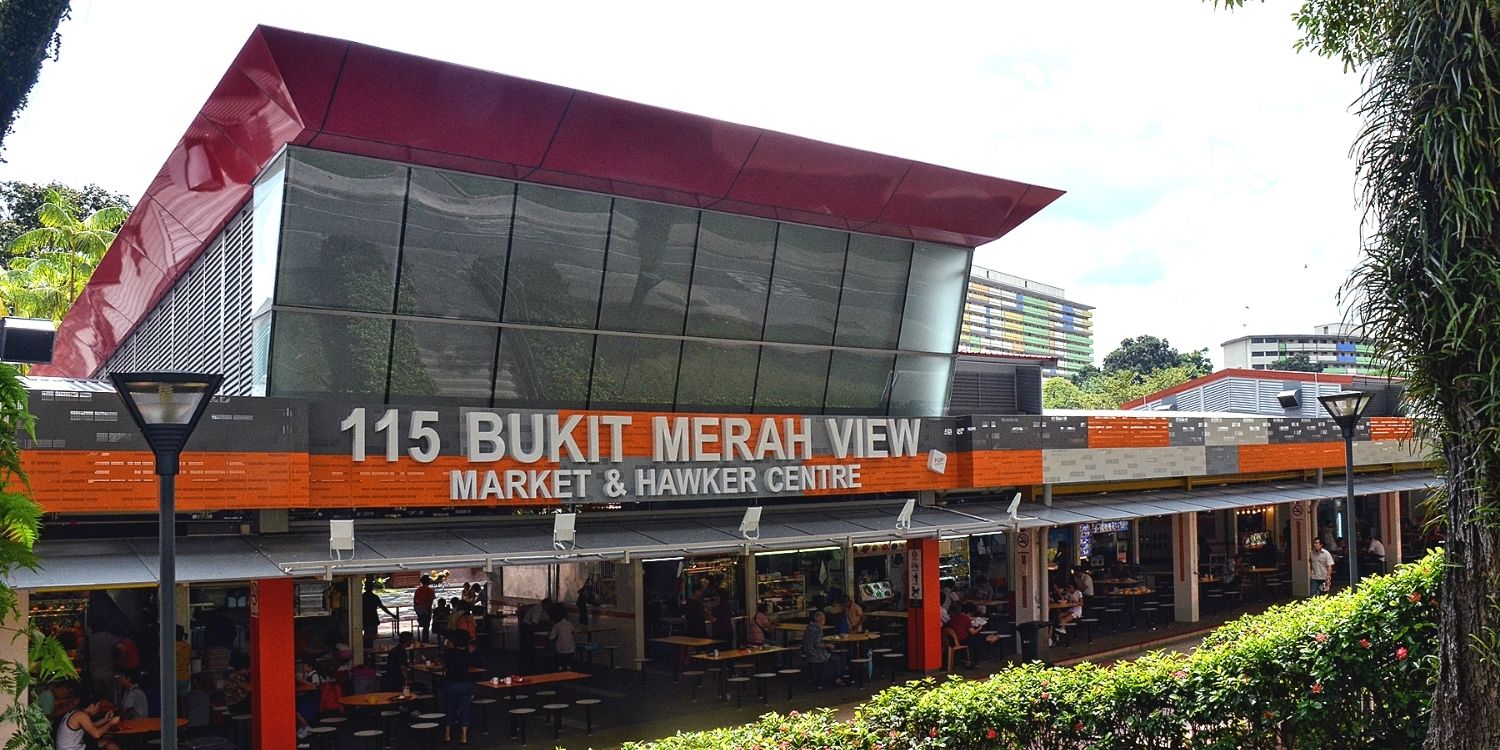 In a matter of days, the Covid-19 cluster at Bukit Merah View Market has grown to 56 cases, prompting concerns regarding the speed of viral transmission.

Even though the exact modes of transmission remain under probe, possible pathways include long queues and sharing of common facilities at the market.

Bukit Merah Market Cluster Now Has 56 Cases, More Workers In The Area To Be Swabbed

As a precaution, the Ministry of Health (MOH) is conducting swab tests for more residents in Bukit Merah and Tiong Bahru.

On Friday (18 Jun), MOH’s Associate Professor Kenneth Mak said the ministry has yet to pin down the specific modes of transmission.

However, he pointed to 3 “very likely” contributing factors to the spread at Bukit Merah market.

One is close contact amongst stallholders and workers at the premise, both in mask-on and mask-off settings.

Secondly, there could’ve been transmissions through the sharing of common surfaces, including the toilets. 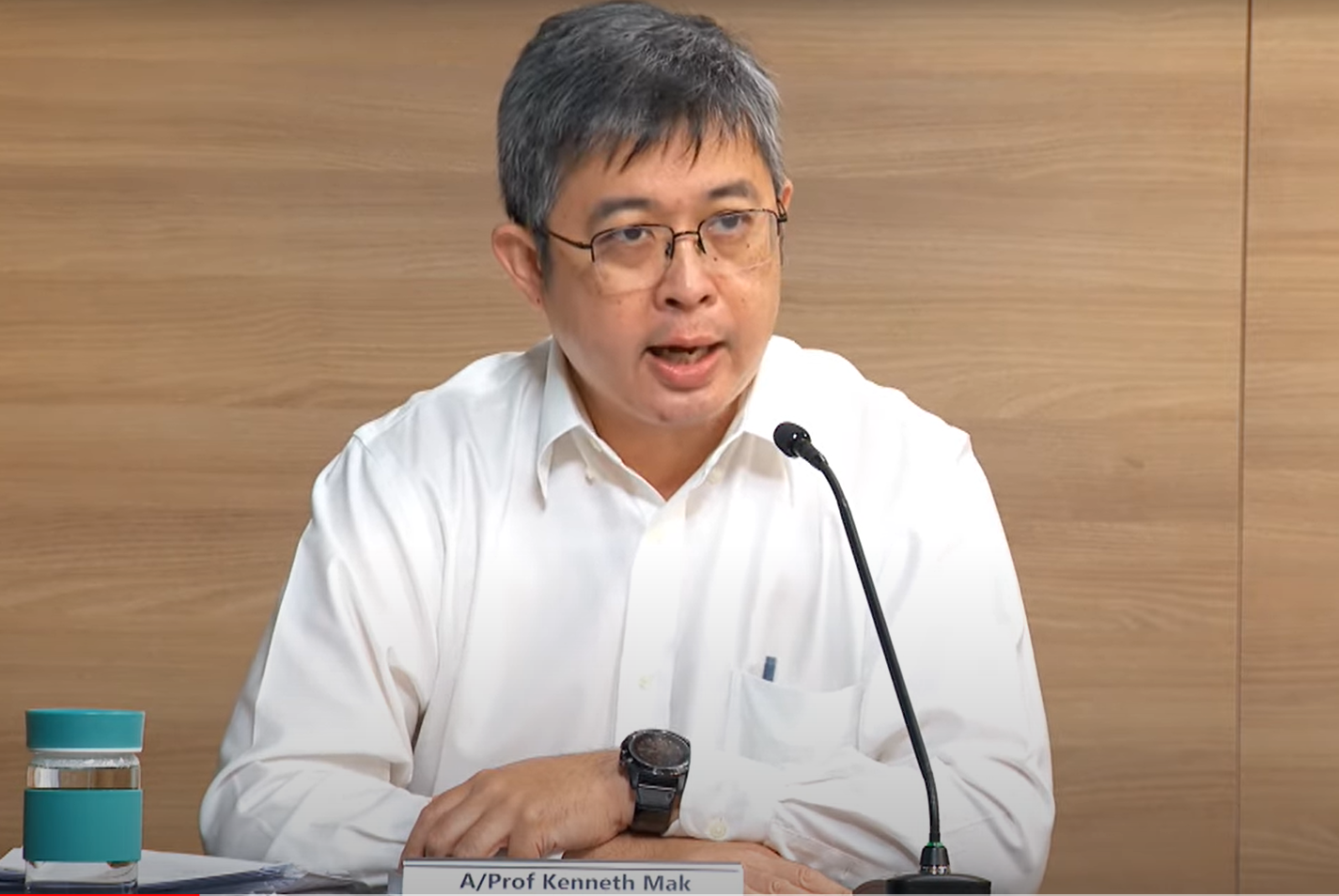 Third, workers in the vicinity have apparently been queuing up at some stalls at the market for their meals.

Some of the interviewees whom MOH has spoken to reportedly claimed to have queued for at least 30 mins at the market, leading to extended periods of close contact.

Therefore, these make up the “right circumstances” for transmissions to occur at Bukit Merah View Market.

In light of a cluster that’s possibly growing, all staff and stallholders at the premise have received a Quarantine Order (QO).

Further investigations have pointed to the need for more extensive testing to assess the degree of viral spread.

As such, MOH has been carrying out swab operations in the Bukit Merah and Tiong Bahru area.

Some of the locations with mandatory testing underway include the NTUC FairPice at Lengkok Bahru, Redhill Market, and the corresponding Food Centre. 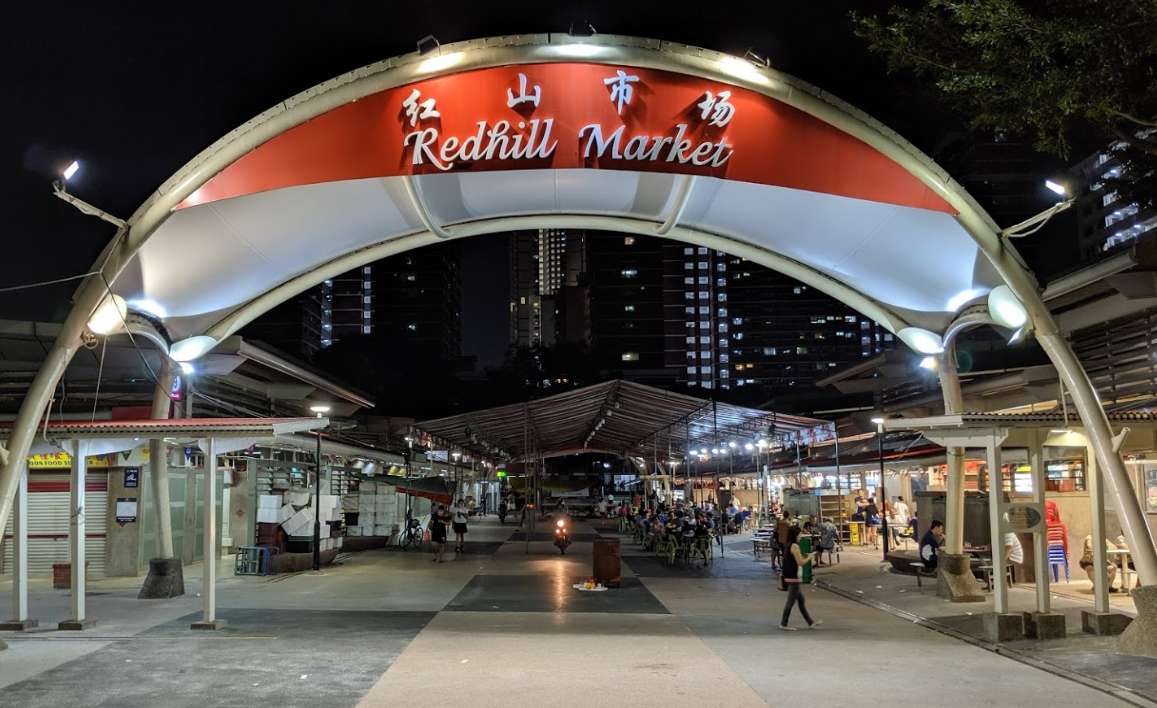 Tenants at Tiong Bahru Plaza, retail outlets at Redhill Lane, and Redhill Close are also due for swab tests.

According to Prof Mak, the ministry is closely watching other clusters in the vicinity — namely those at Eng Watt Street and Eng Hoon Street.

The task force stays vigilant of possibilities of linkage between them and the Bukit Merah market cluster.

Even though we don’t yet know what’s behind the viral spread in Bukit Merah, social distancing is evidently essential to adhere to.

If you have been to any of the areas mentioned, do monitor your health closely in the coming days.