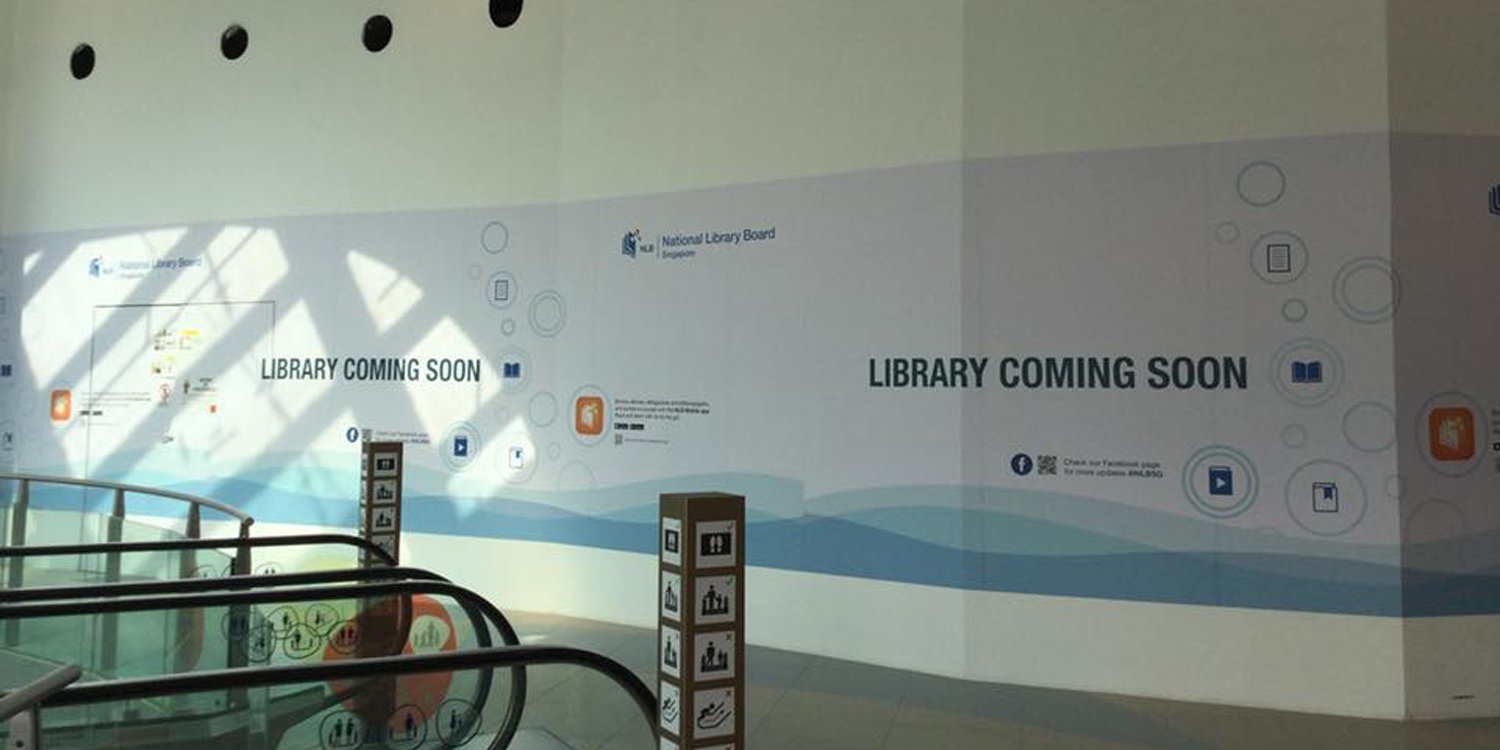 Bukit Merah Public Library Will Open At VivoCity By End 2018

NLB announced on Thursday (1 Nov) that Bukit Merah Public Library (BMPL)’s new premises at VivoCity will open to the public on 12 Jan 2019 — a 2-week delay from its initial opening date.

Earlier this year, pictures surfaced on Facebook that Daiso’s VivoCity branch will be closing down for good. 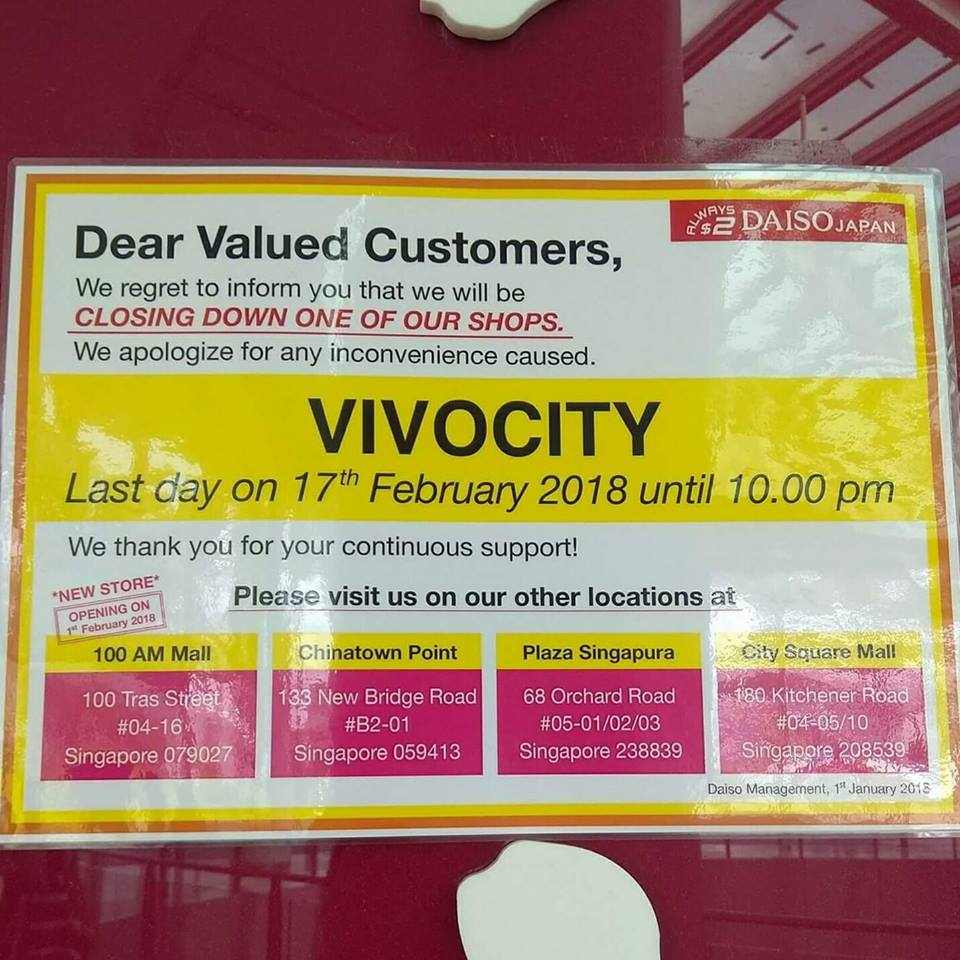 This followed reports in Jul 2017 that BMPL will be relocating to VivoCity.

The public speculated for nearly 6 months as to which store will be giving way to the library.

Just 5 days after the announcement, a petition named “Save the Bukit Merah Library” was posted to protest the move.

The petition has garnered close to 1000 supporters at the time of writing. 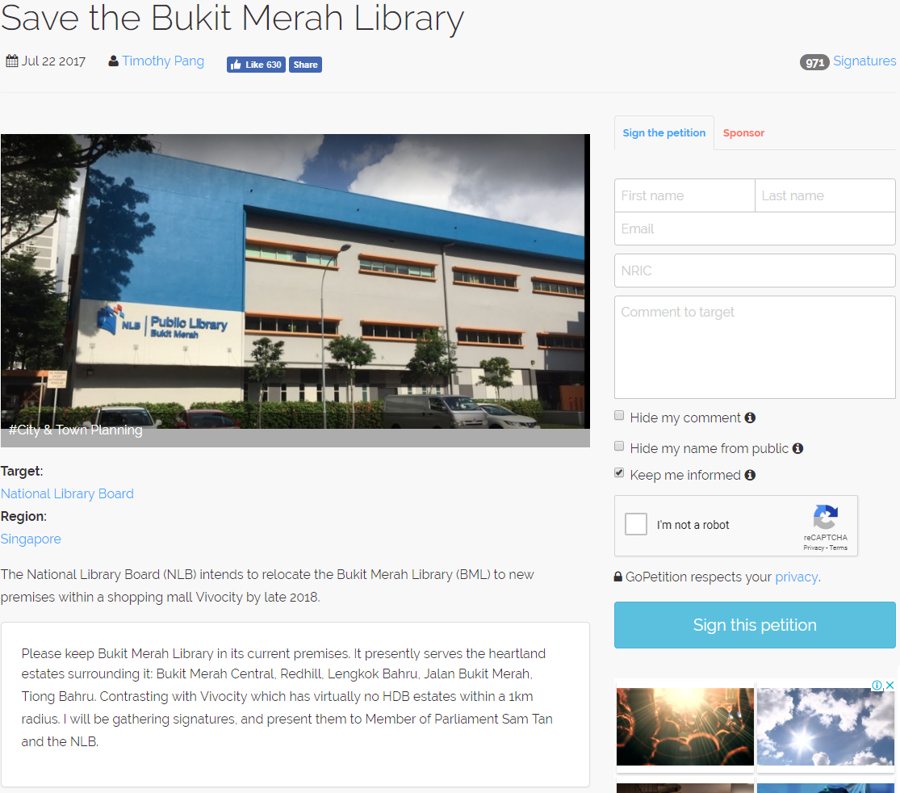 Daiso’s old location at VivoCity has also been walled up, as per an update on 3 Oct.

Posters by the National Library Board (NLB) declaring that there’s a “Library coming soon” are also plastered across the temporary installment. 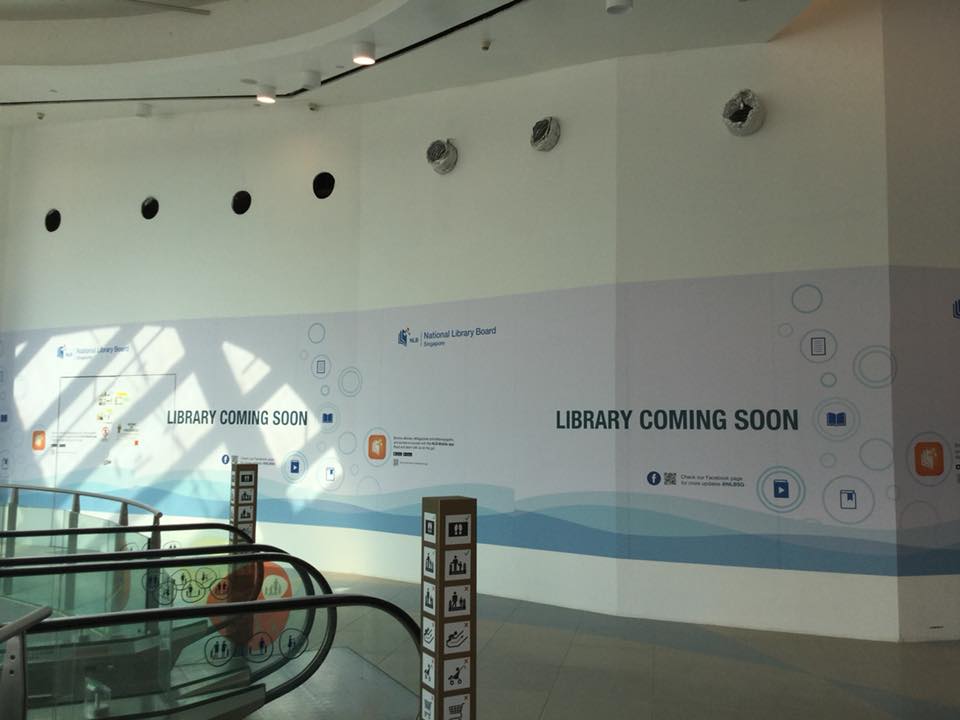 According to NLB, BMPL will move into VivoCity by the end of this year.

Currently, NLB hasn’t made any announcements regarding the closing date of BMPL.

We have reached out to NLB for more information, and will update this article accordingly once relevant information is made known to us.

However, Instagram posts tagged at the Library seemed to indicate that BMPL is still operational. 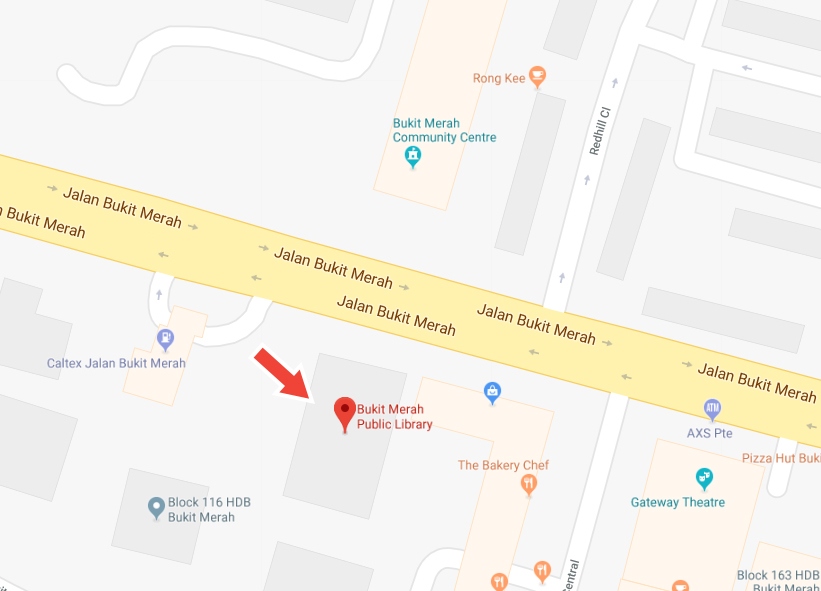 Post-relocation, Bukit Merah residents will still be able to access reading sources and services at various ‘touchpoints’ in the area. Here’s a full list of the ‘touchpoints’ here.

NLB will also be providing books, computers for residents to access online resources, and will be conducting mass borrowing services at these locations.

This relocation is part of NLB efforts to relocate libraries into areas with other community facilities and shopping malls near major transport nodes.

Other libraries that have relocated under this program include the Tampines Regional Library and the Bedok Public Library.

Are you sad to see Daiso go?

What are your thoughts on this NLB’s initiative?

Will relocating libraries to locations with higher human traffic help to promote reading among Singaporeans?

Or are you still mourning Daiso’s demise at VivoCity? Sound out in the comments below.