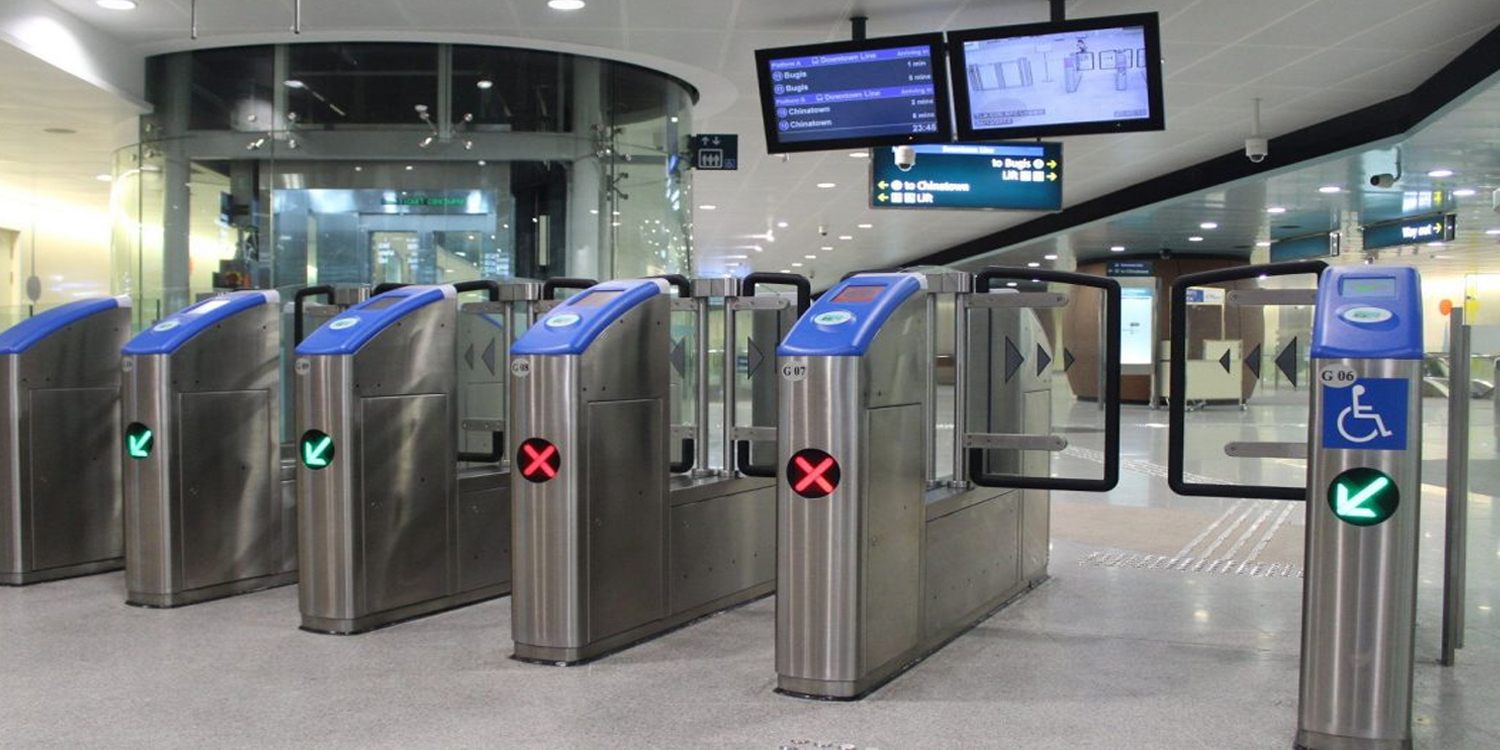 After receiving our GST vouchers this year, the government surprised us with news about higher electricity bills.

So while they sometimes giveth, they sometimes also taketh – though not without good reason – and this time, it comes in the form of increased public transport fares. 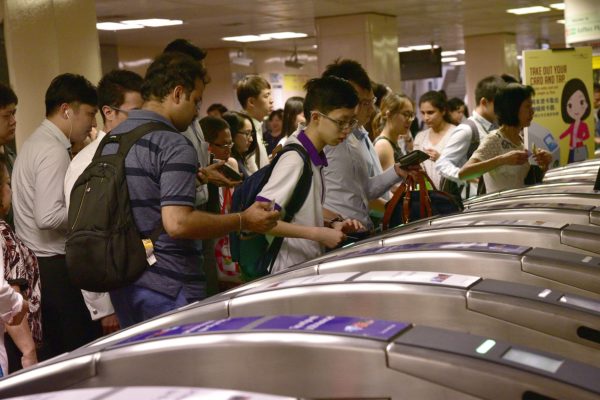 According to Channel NewsAsia (CNA), the Public Transport Council confirmed on Tuesday (8 Oct) that bus & train fares in Singapore will increase by 7% starting 28 Dec.

This effectively means that fares will go up by 9 cents soon. So if you’re an adult card user, you may want to take note.

If you pay cash for your journeys by bus, or buy single-trip tickets for train rides, you’ll see a more drastic increase of 20 cents per trip.

CNA also reports that monthly concession passes will increase between $1 and $5.50. Meanwhile, costs of adult monthly travel passes are expected to go up by $8.

As for other concession groups, they’ll be paying 4 cents more per journey. These groups include:

The increase is largely due to the rise in energy prices.

But the council also takes into account average wage and inflation, which have increased over the past year, meaning that transport fares have, all things considered, become more affordable for citizens. 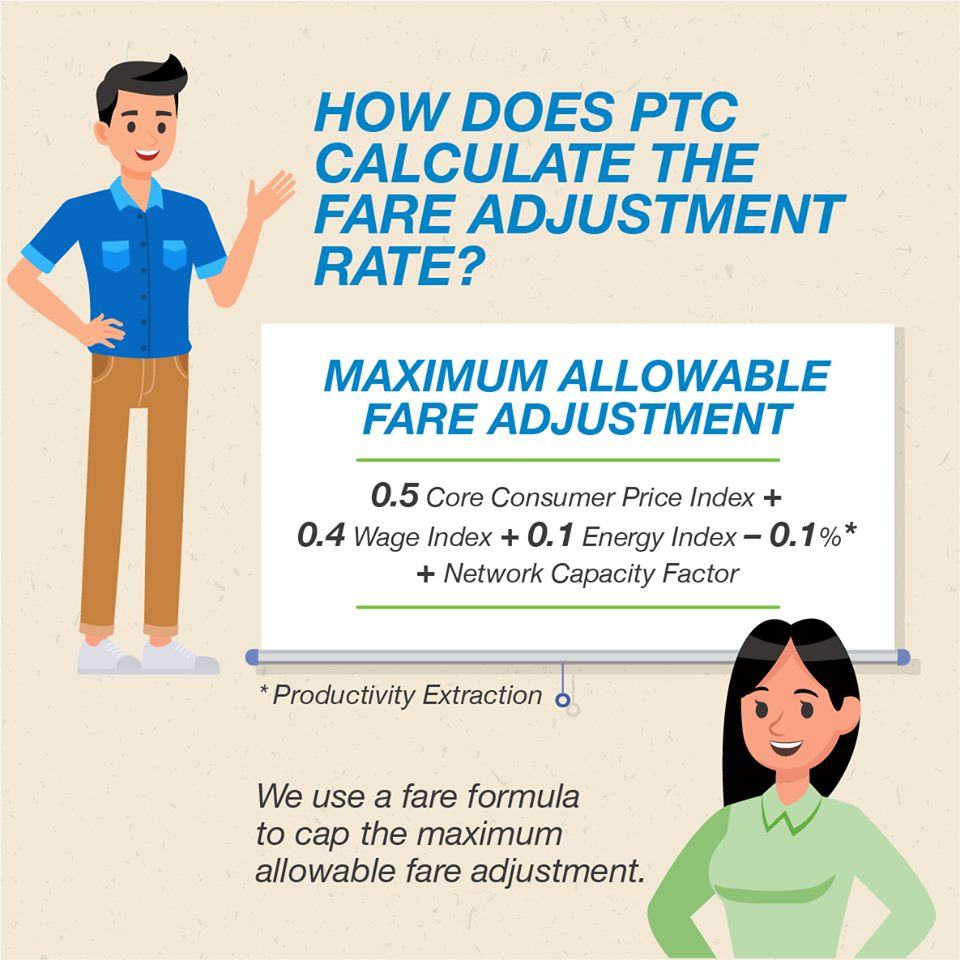 Transport companies SMRT and SBS will both be required to provide $3.89m to the Public Transport Fund.

These funds will then be used to produce 450,000 public transport vouchers that will be given to lower-income households to help them manage the increase in transport fares.

These vouchers can be used to buy concession passes as well as top up their transport cards.

Households that are eligible are those that have less than $1,200 per capita income per month, which is 1 in 5 households in Singapore. Affected households can apply for the transport vouchers at nearby community centres starting from 11 Nov 2019 to 31 Oct 2020.

People who need more help can apply for extra vouchers, where they will check if you should be given extra help based on a case-by-case basis.

Before you start complaining, perhaps it’s best to think about where our transport fares go.

According to the PTC, these funds contribute towards sustaining our public transport system, and keeping government subsidies in check. So we’re basically paying for more efficient services which we all can enjoy every day. That sounds pretty fair, don’t you think?