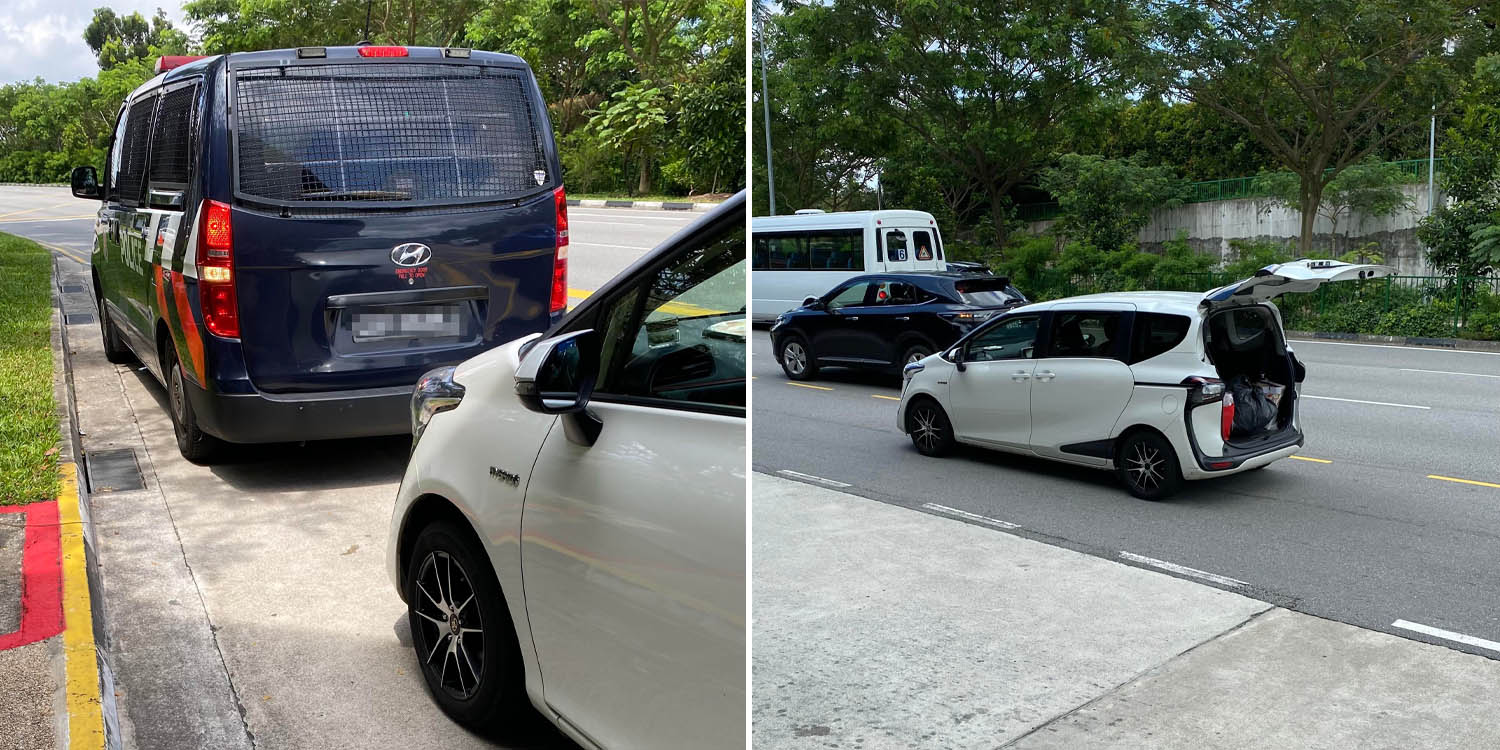 Small acts of kindness that go a long way.

Not everyone knows what to do when their vehicle breaks down in the middle of the road.

Thankfully for one such driver whose car malfunctioned near Ngee Ann Polytechnic (NP), 5 police officers helped to push his car and direct traffic away.

On Tuesday (26 Jan), he took to the Singapore Subreddit to share about the wholesome encounter and took the chance to thank the officers who came to his aid.

Car breaks down along Clementi Road

On Tuesday (26 Jan) at around 2pm, a man was apparently driving near NP when his car broke down. 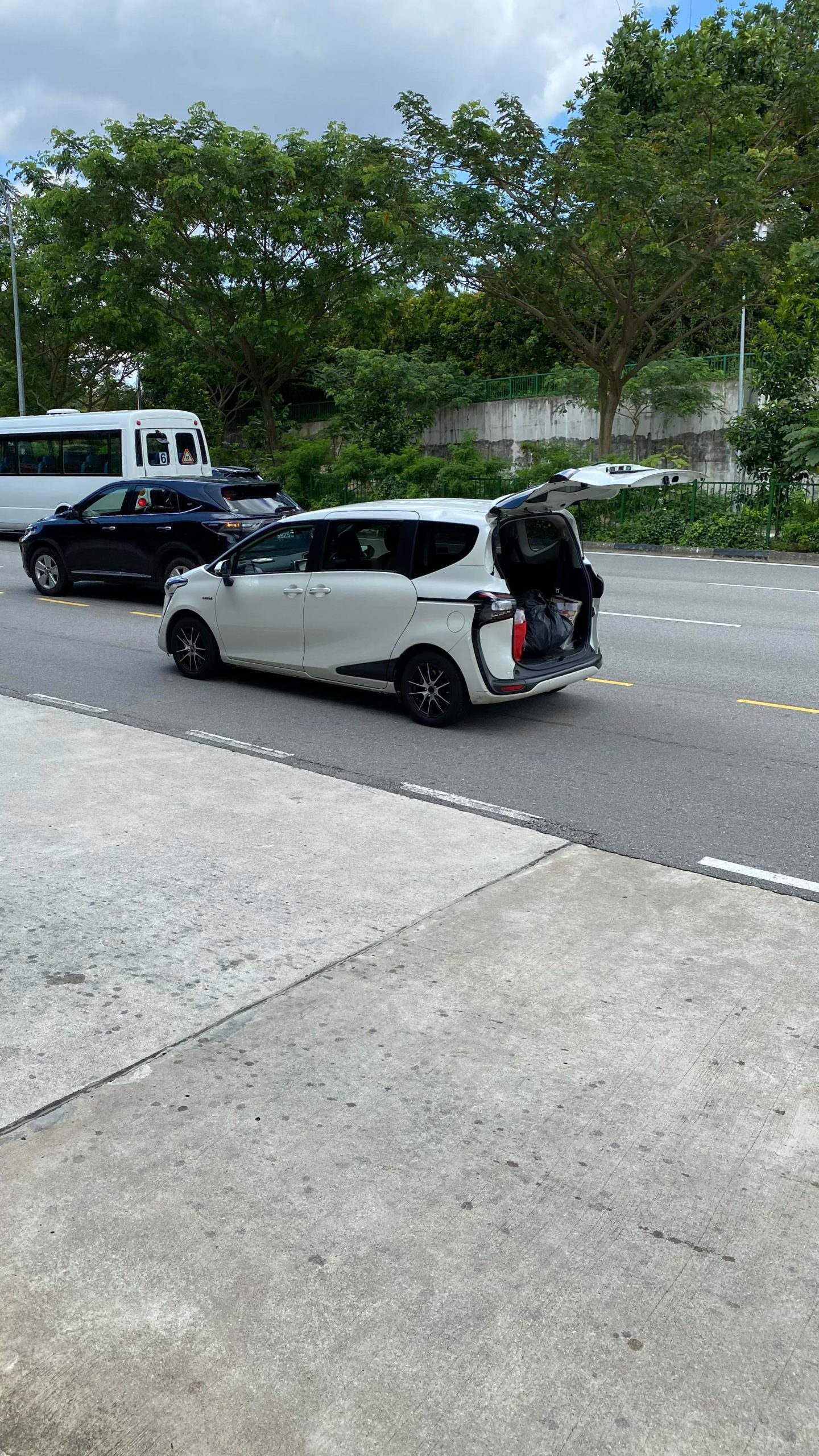 This appears to have happened along Clementi Road, right beside the NP bus stop. 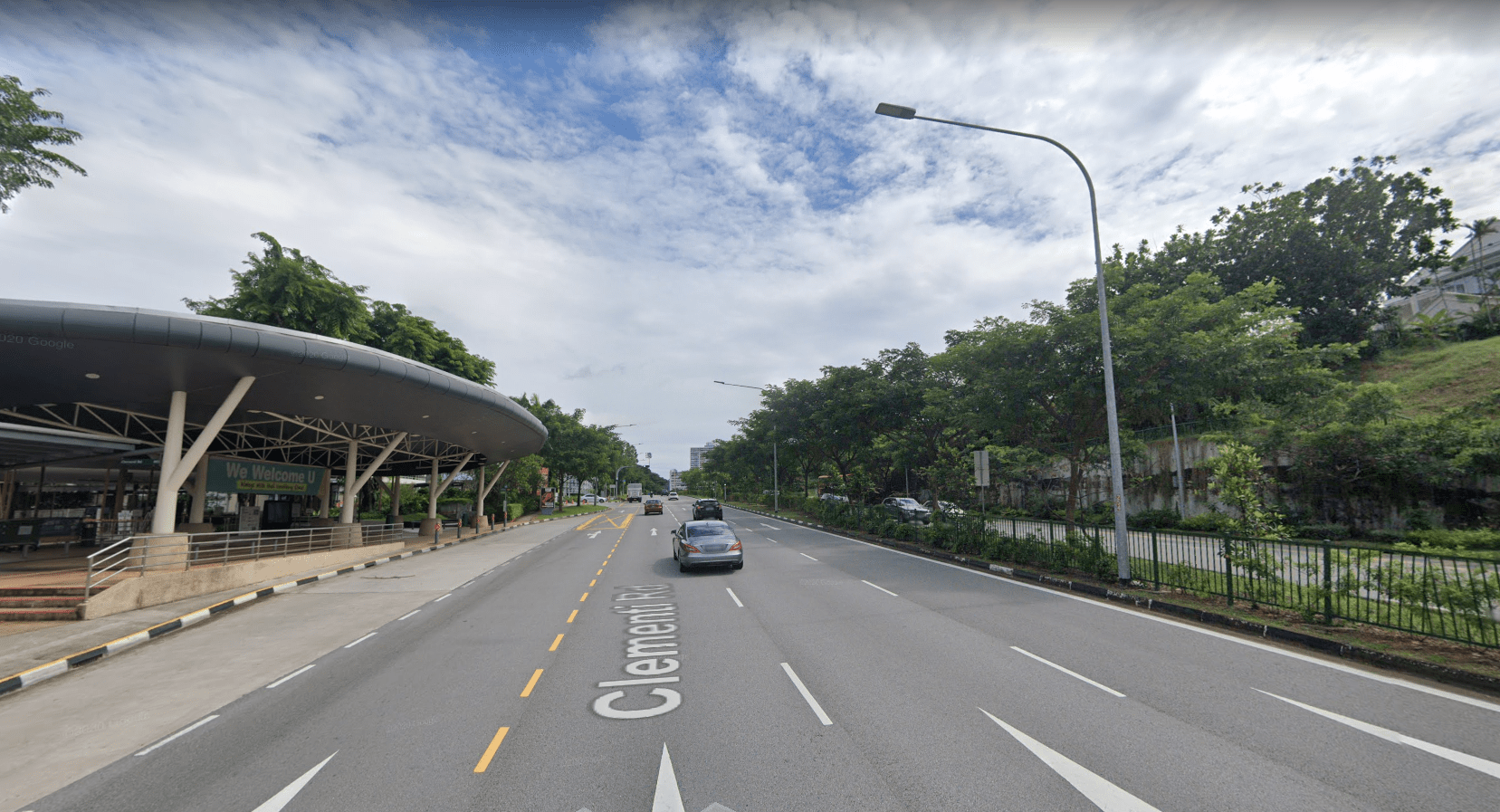 The man reportedly wanted to move his car to the bus stop but had difficulties starting his car.

SPF officers help move car to side of road.

As he was waiting for a tow truck to arrive, his heroes in blue turned up — no, it’s not Superman.

Out of nowhere, a passing police van pulled over and out came 5 SPF officers who offered to help the man.

While some helped push the vehicle towards the bus stop, others helped direct traffic away. 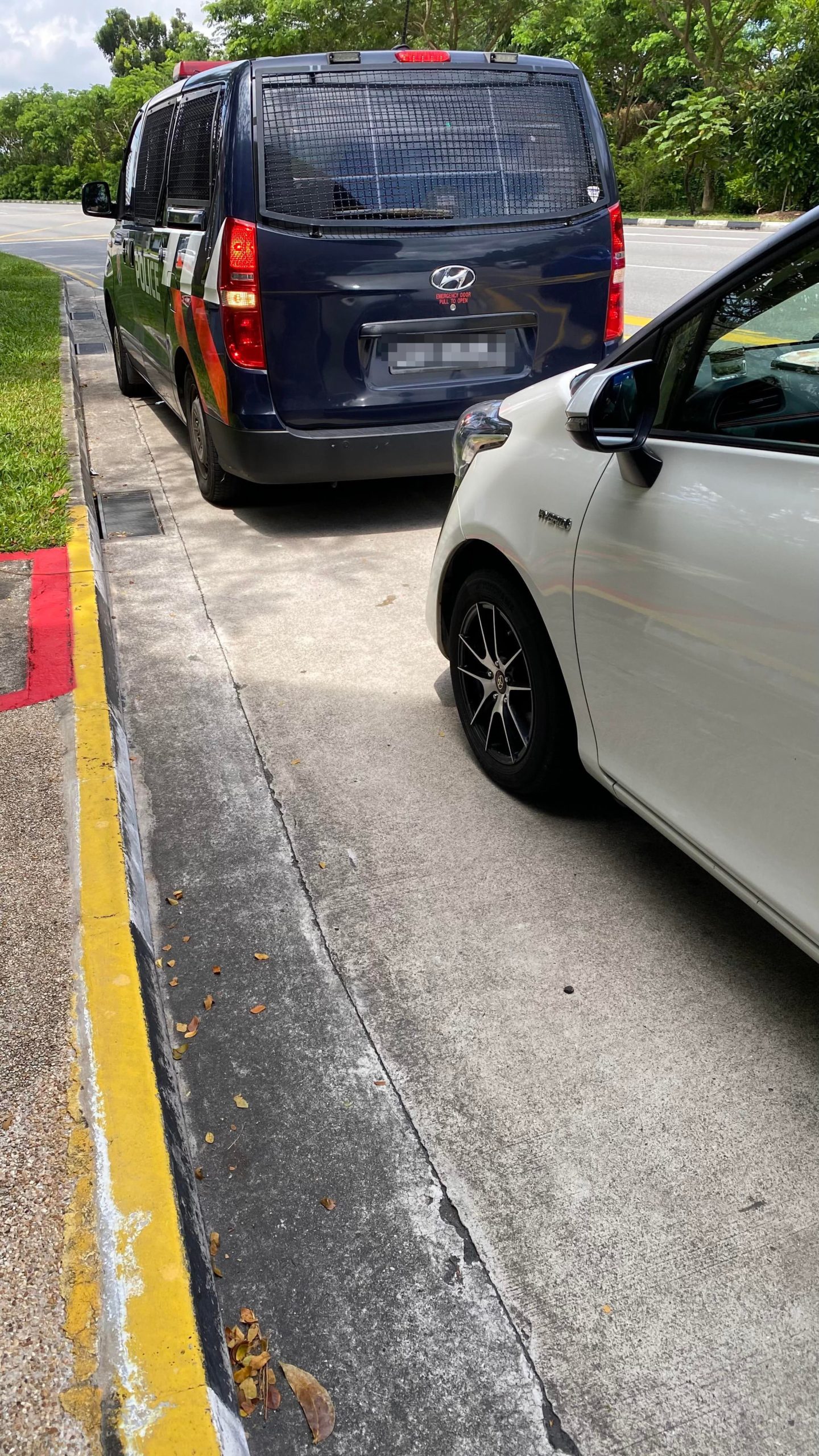 Ending his post, the man thanked the officers for their kind act. He also shared that he had written to SPF to compliment the 5 officers so they would be recognised for their efforts.

Kudos to the officers who went out of their way to help the man.

What the officers did might just be a small act of kindness but such gestures are often exactly what someone in such a predicament would need.

So the next time you see someone in need of help, why not take the initiative to lend a hand? Who knows, you might just make their day.