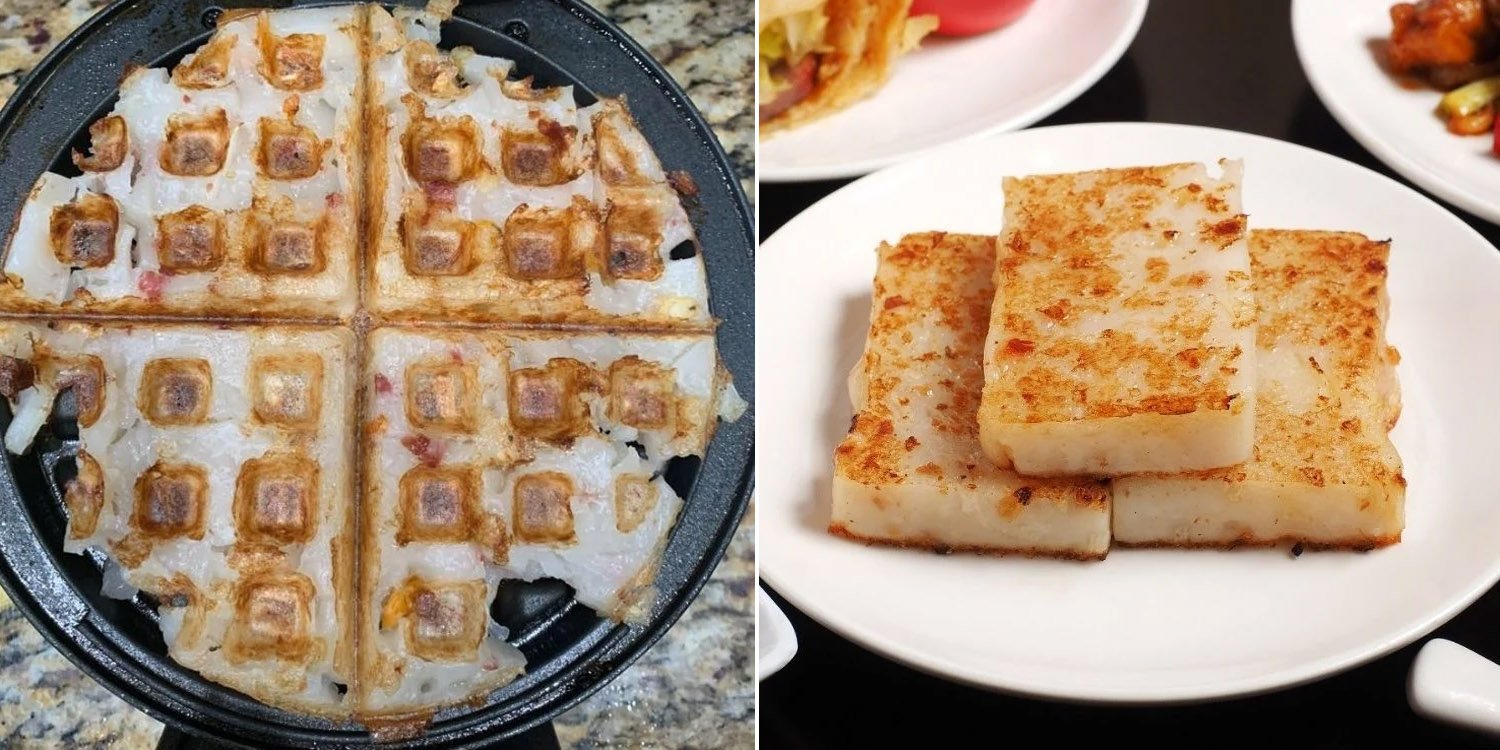 It’s safe to say that we’ve all come across our fair share of fusion Asian food in our time.

From orange chicken to a California roll, they’ve become familiar names in restaurants all over the world.

While they sit firmly on the top of Asian fusion food ranks, this man’s carrot cake waffles could make a strong case for their place.

His carrot cake waffles not only combines the cakey mouthfeel of a typical carrot cake but also the crispiness of a fresh-out-of-the-oven waffle. 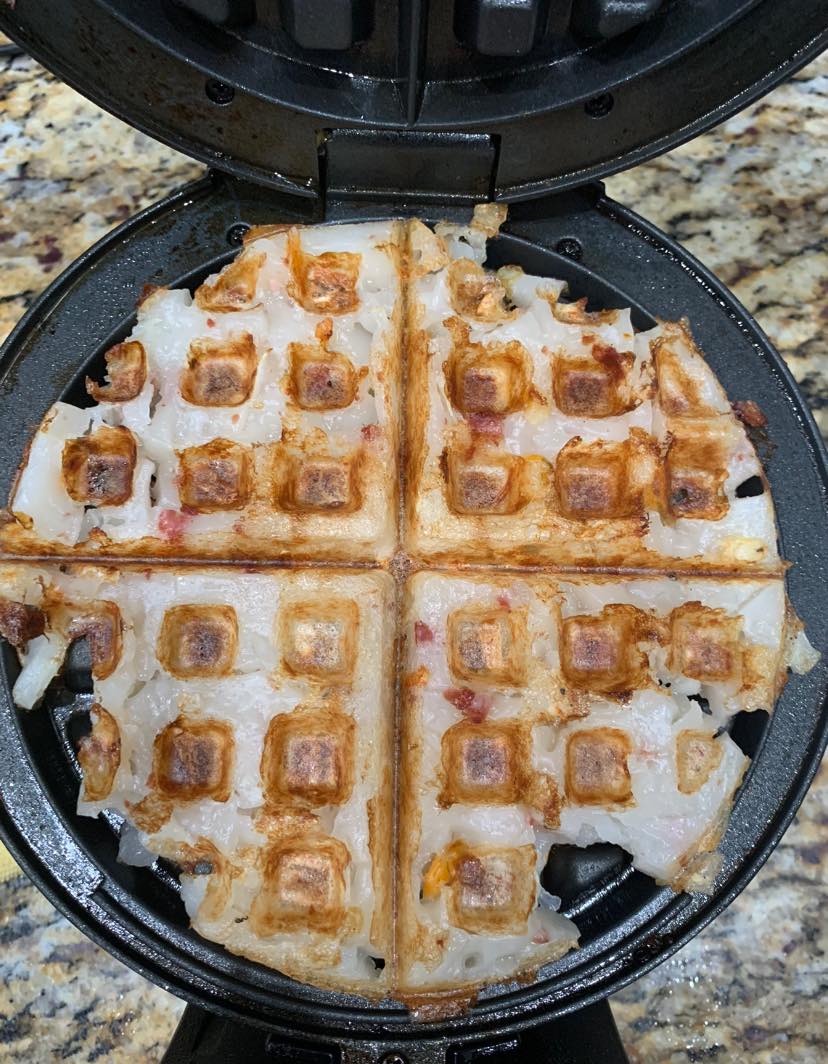 Additionally, this novel modification of the carrot cake apparently retains sauces better due to its checkered pattern.

In the post, he asked if anyone has ever wondered what a carrot cake would be like if it’s extra crispy on the outside.

Mr Chung then declared that his carrot cake waffles are exactly the right balance between cakey and crispy.

He added that putting the carrot cake into a waffle maker will create extra crispy indents while the other areas retain their chewiness. The new indents also help hold sauces better, Mr Chung describes.

While it may look off-putting to some, he asks everyone not to criticise until they’ve tried it themselves.

Netizens excited to make their own waffles

Netizens seem to love Mr Chung’s creation, with many of them saving the idea for the next time they get carrot cake.

One netizen shared that to achieve a crispy texture, she would usually slice her carrot cake into thin strips before cooking them with oil.

Other netizens were excited at the prospect of trying other appetizers and putting them into a waffle maker.

For those who do not own a waffle maker, a helpful netizen shared her recipe for achieving crispy carrot cakes.

Waffle maker could be a kitchen mainstay

Sometimes, the internet will show you something that makes you wonder, “Why isn’t this more common?”

After all, waffle makers are underutilised as they already are and finding another use for it could be a smart move.

If you’re down to test its sauce-holding capabilities, let us know in the comments section below.