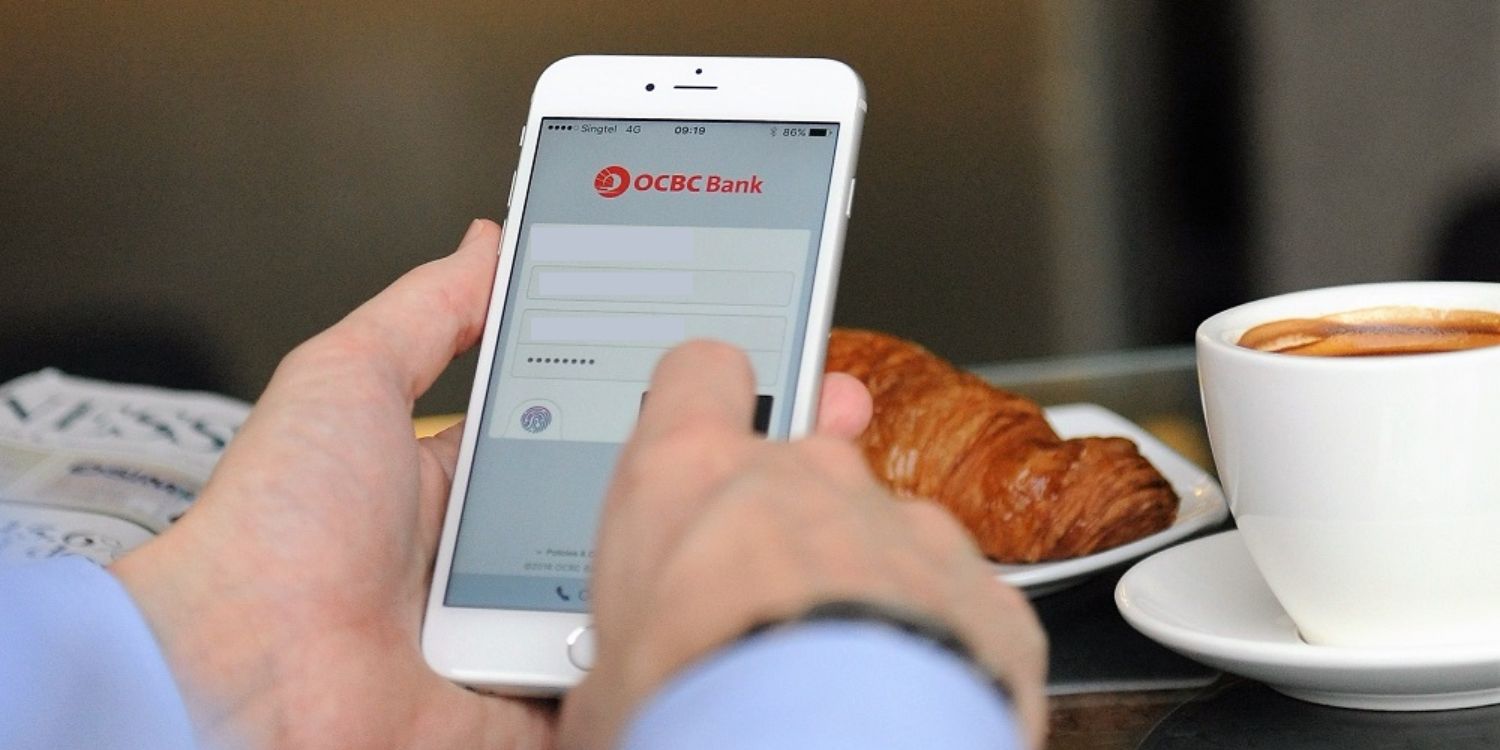 Bank transfers may take a while longer.

Last month, the Government announced that cash payouts were on their way, much to the excitement of Singaporeans.

Eligible citizens will be entitled to a payout of up to S$500, and an additional handout of up to S$200. As part of recent financial packages, it will help offset the approaching GST hike.

Now, it seems that some OCBC customers have begun to receive the handouts via their NRIC-linked PayNow application.

According to a post in the GrabFood Delivery Rider Singapore Facebook group, OCBC customers have already started receiving their payouts.

The amount will arrive via their PayNow or iBanking app, which must be linked to their NRIC for retrieval.

However, OCBC customers who opted for bank transfers will have to wait a while for their payment.

Another netizen stated that customers for other banks, such as UOB and POSB, have not received their payouts yet. Speaking to MS News, those with OCBC accounts shared that they have indeed received the cash handouts to their NRIC-linked PayNow accounts.

However, customers under other banks have not received them.

This didn’t stop Singaporeans from checking the app for the handouts, though. According to the DBS iBanking app, the platform was down due to heavy traffic for a short period of time. 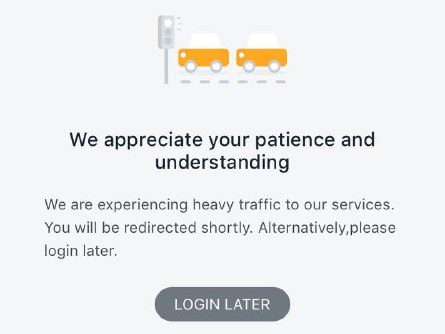 On 15 Nov earlier this year, the Ministry of Finance (MOF) announced that eligible Singaporeans will receive two cash handouts in December.

As part of the S$1.5 billion support package announced in October, the first payout will be up to S$500. Up to 2.5 million adult Singaporeans will be eligible for it.

The second one, which comes under the Assurance Package, will be a payout of up to S$200. Even more citizens – around 2.9 million adult Singaporeans – will receive the disbursement.

Once credited, eligible citizens will receive a notification via the SingPass app or through an SMS.

For more information on which payouts you are eligible for, you can visit this link.