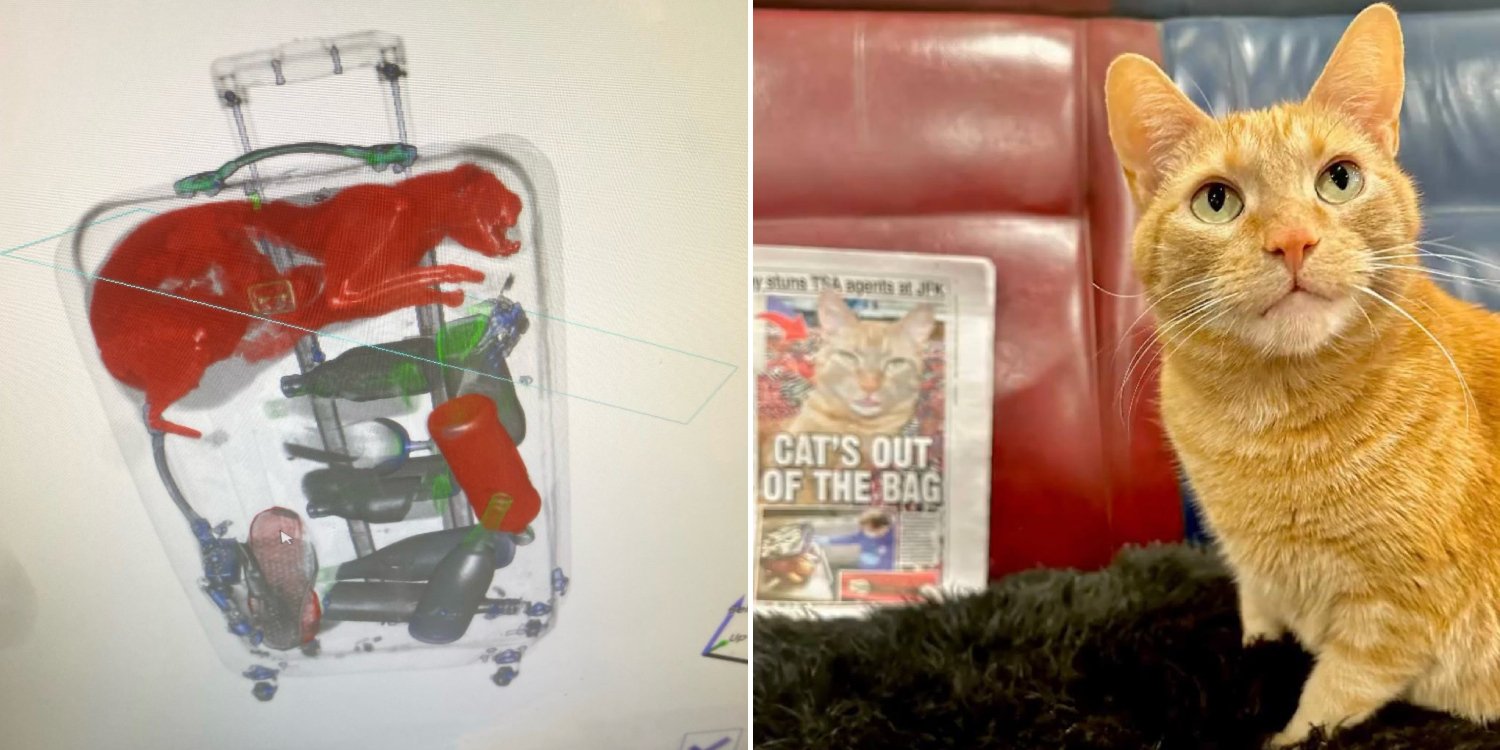 The cat's now out of the bag.

Anyone with pets has probably joked about wishing they could pack their fur kid with them whenever they go on overseas trips.

That literally turned out to be the case when a cat was discovered inside a luggage bag that was being screened at New York’s John F. Kennedy International Airport. 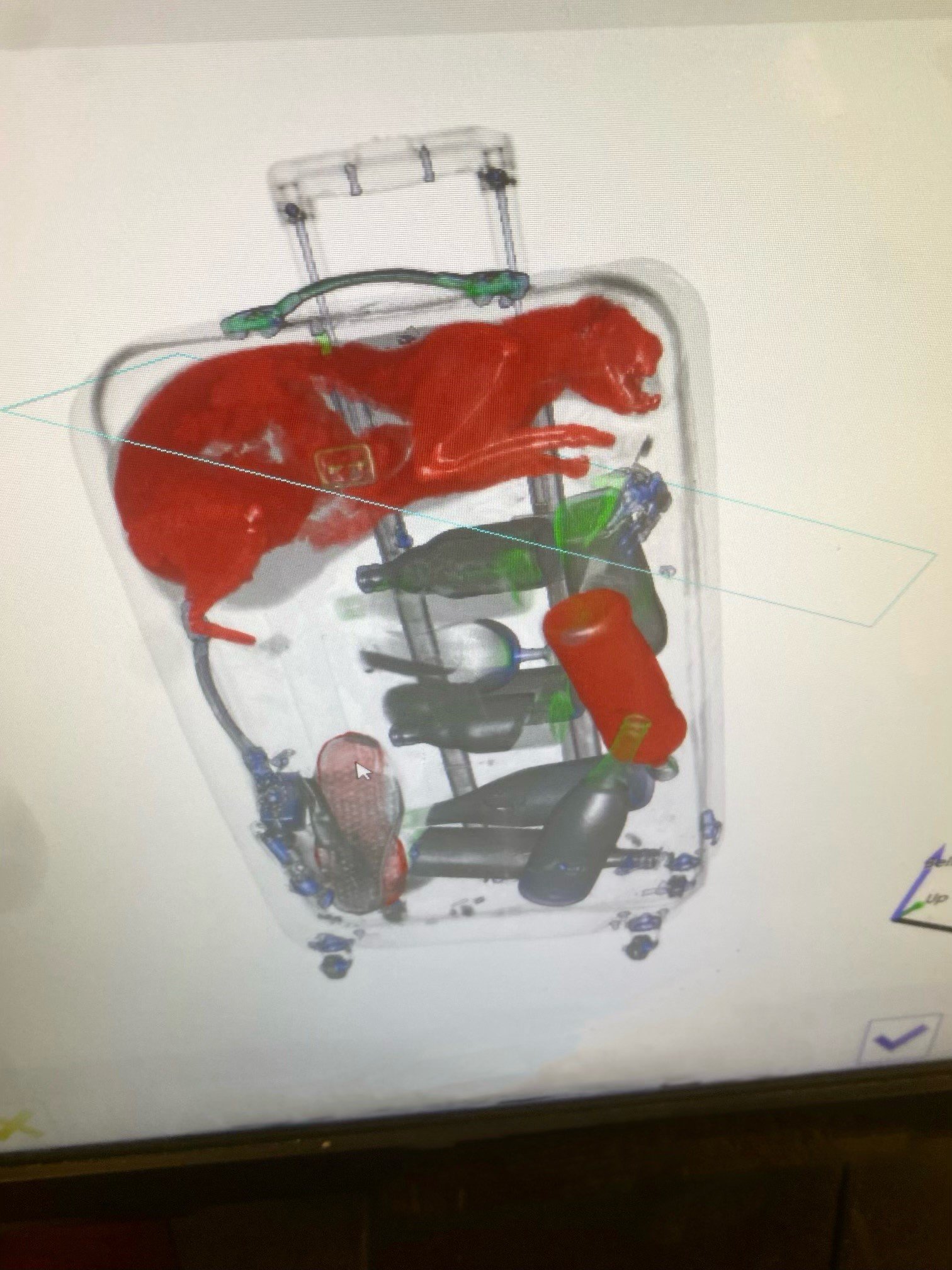 According to USA Today, the owner of the suitcase claimed he did not know that the feline had snuck inside.

Thankfully, the little stowaway was quickly removed and is now safely back home.

On Wednesday (23 Nov), the Transportation Security Administration (TSA) posted about the “hiss-toric find” on their official Twitter account.

We’re letting the cat out of the bag on a hiss-toric find. This CATch had our baggage screening officers @JFKairport saying, “Come on meow”! Feline like you have travel questions reach out to our furiends @AskTSA. They’re available every day, from 8 a.m. – 6 p.m. (ET). pic.twitter.com/LpIkLbAgzC

Officers at John F. Kennedy International Airport were screening a suitcase on 16 Nov when they made the surprising discovery.

The X-ray machine picked up a very clear outline of an animal inside the checked luggage. Another picture shows a tuft of ginger fur sticking out of a gap in the bag’s zipper. 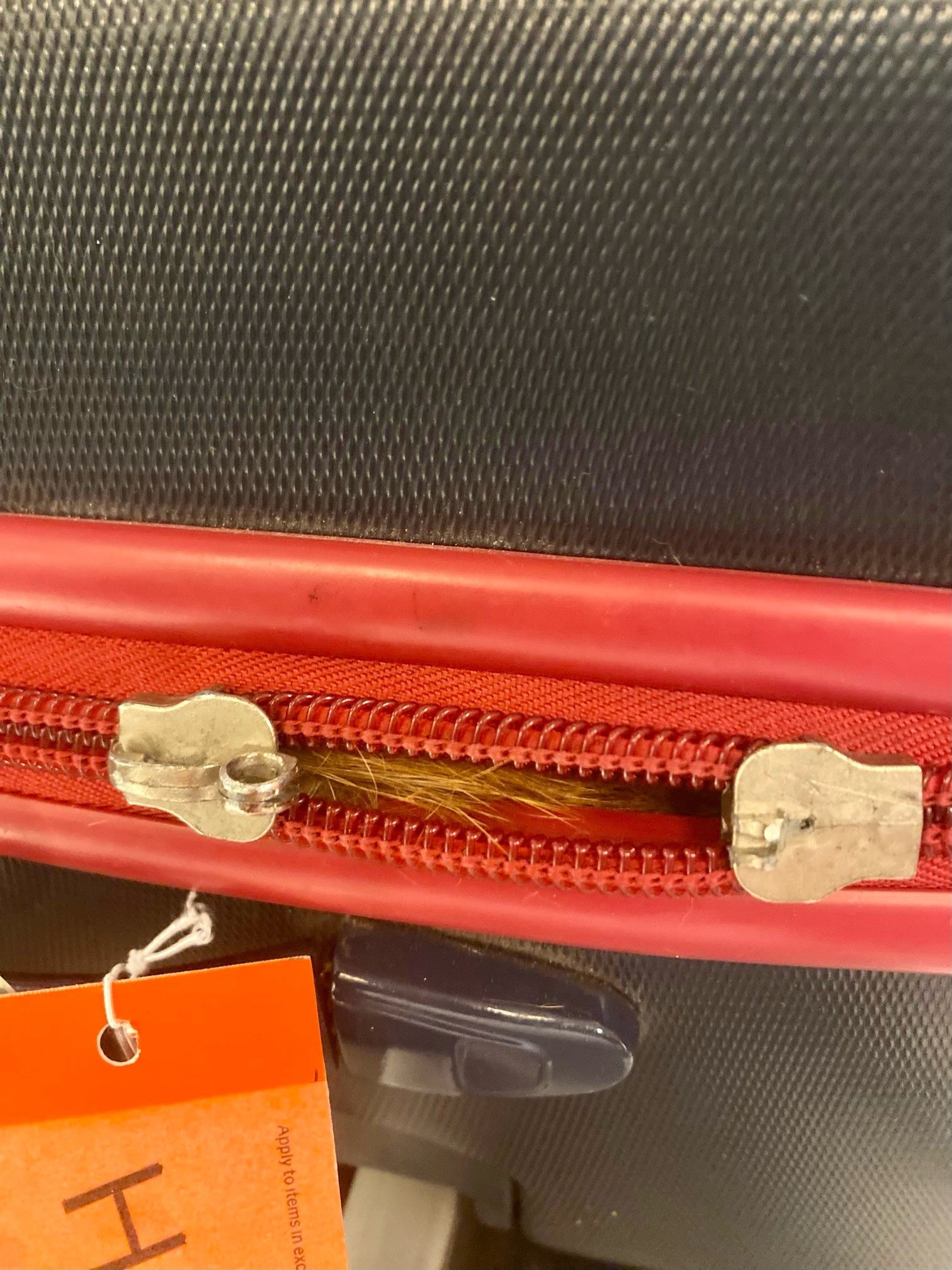 When a security agent opened the bag, he was “shocked” to find a live orange cat inside, TSA spokesperson Lisa Farbstein told The Washington Post. 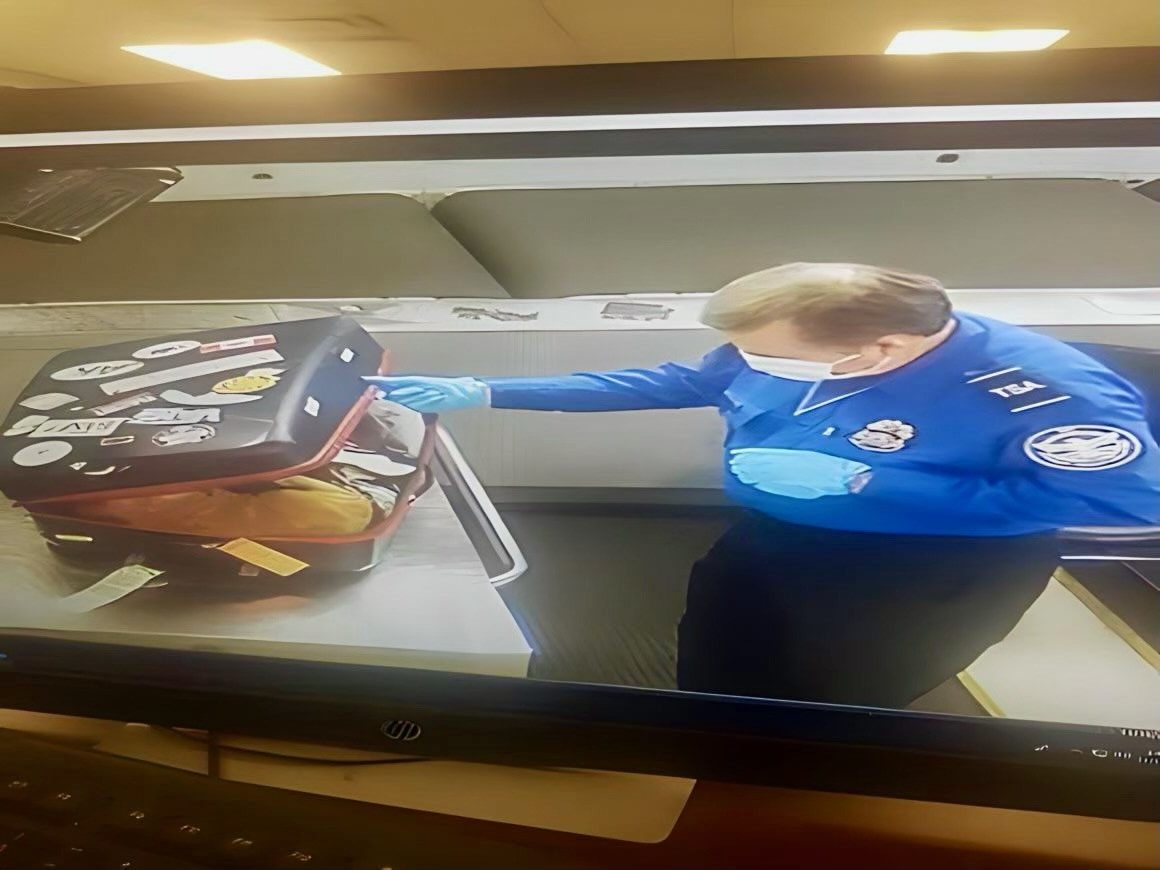 Agents then contacted the owner of the suitcase, who said that the kitty belonged to another member of his household.

He had no idea that he almost had an extra ‘guest’ coming along with him on his trip.

Those concerned for the cat would be relieved to know that it is now literally out of the bag and back home safe and sound, as Ms Farbstein shared on Twitter.

Owner posts video of cat crawling into another suitcase

Apparently, the ginger tabby has a tendency to climb into luggages, something that many cat owners are probably familiar with.

After the news broke, the owner of the cat shared a short clip of the feline trying to squeeze into a suitcase to prove that it’s a habit. 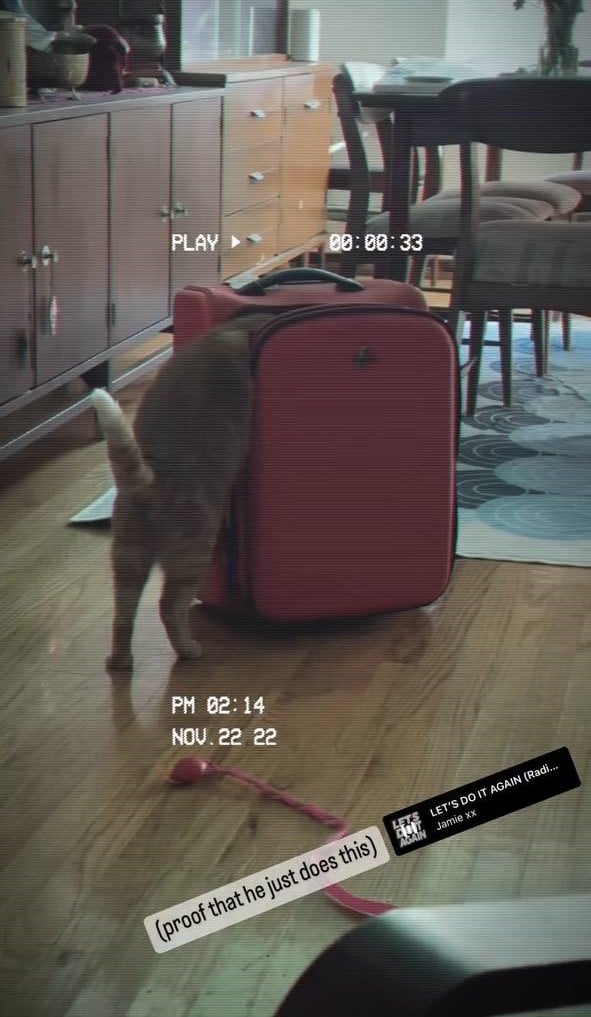 He also shared a photo of the furry stowaway sitting innocently next to a newspaper showing a report of the incident, declaring that the cat is now “internet famous”. 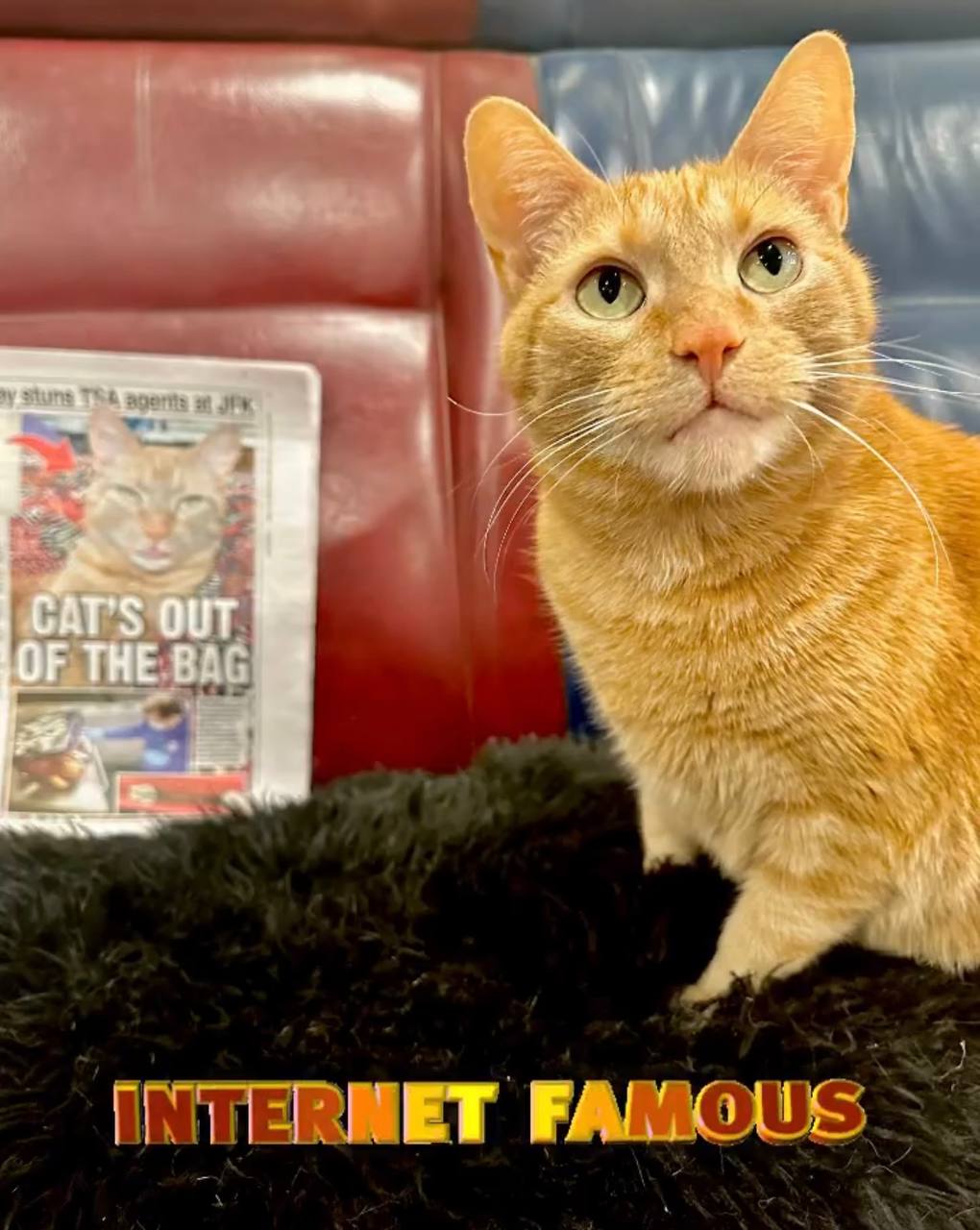 Chances are, all the cat probably wanted was to find a nice and cosy place to curl up in for a nap.

Glad there were no cat-astrophes

Animal smuggling attempts across borders are known to happen from time to time. In this case, however, it turned out to be a purr-fectly unintentional blunder.

It’s truly fortunate that officers managed to spot and rescue the cat before the bag made its way to the plane’s cargo hold. We shudder to think of what might’ve happened to the critter if they didn’t.

To all cat paw-rents, always remember to make sure your suitcase is free of any extra inhabitants before locking it up and heading to the airport.

PayPal Has S$15 Welcome Vouchers Till 30 Nov, Redeem Them At Agoda, Zalora & More