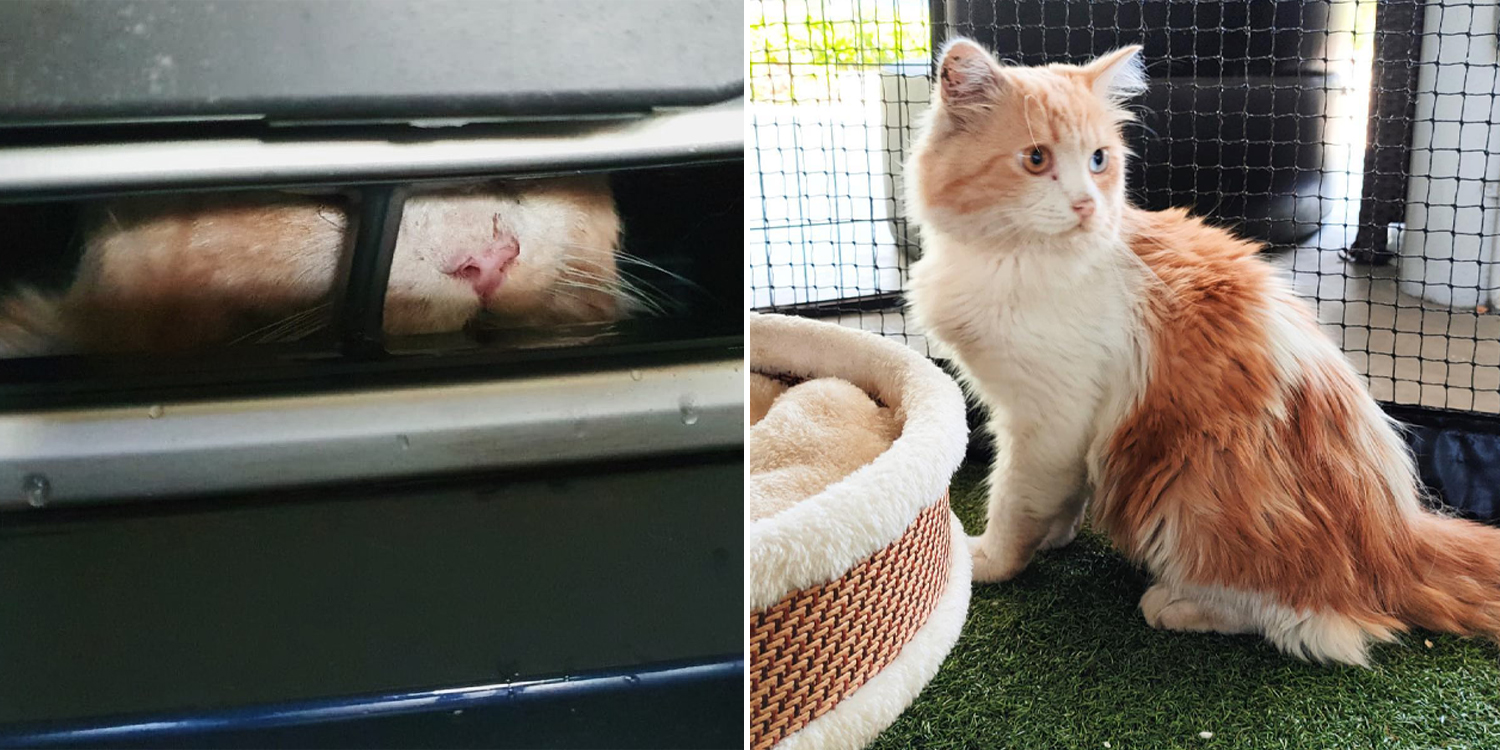 Cat Stuck In Car Engine Rescued By SPCA In 2 Hours

Cats are known for their incredible abilities to squeeze through tight spaces, but sometimes, they can run into a little bit of trouble.

On Wednesday (23 Jun), the Society for the Prevention of Cruelty to Animals (SPCA) shared on Facebook that they had rescued a cat that was stuck in a car engine.

The operation was a challenging one, taking them over 2 hours. But eventually, they managed to free the adorable kitty. He is now safe and healthy after being adopted into his fur-ever home.

According to the SPCA, a couple who had found a cat in their car engine one afternoon alerted the organisation to their discovery. 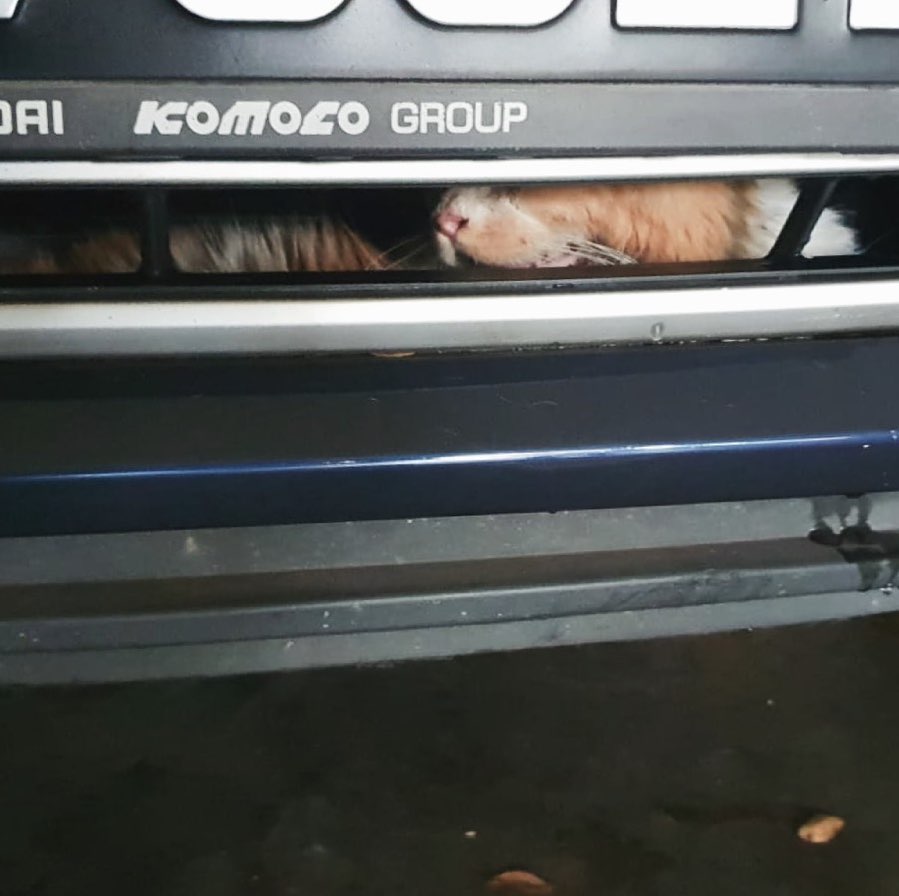 Due to the tight space the cat was trapped in, the animal rescue officer reportedly had to take over 2 hours for the tedious rescue.

When he was first rescued, the cat looked to be in rough shape and had drool all over him. 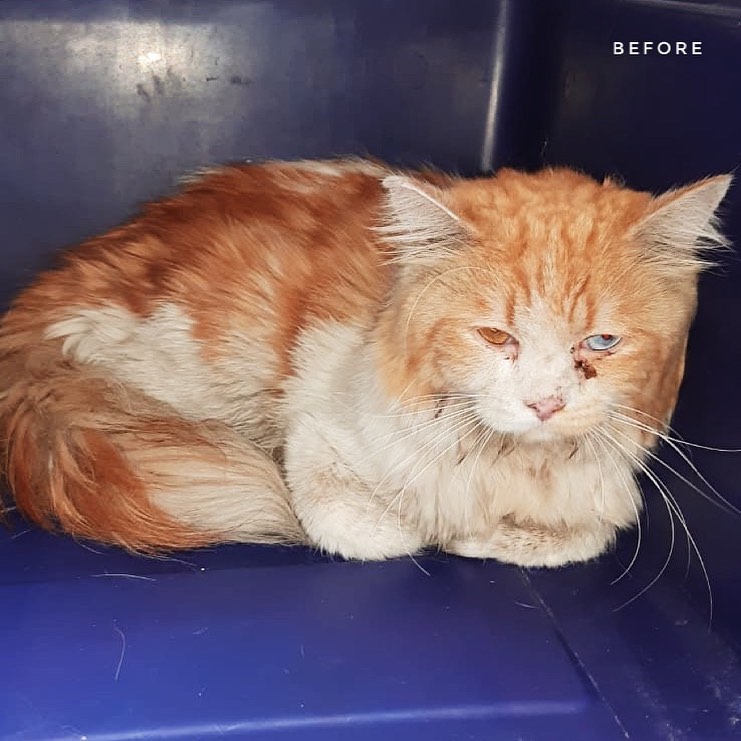 This was likely due to the heat it was subjected to in Singapore’s weather and the hot engine.

The cat then underwent medical checks at SPCA’s Community Animal Clinic and was found to be generally healthy. 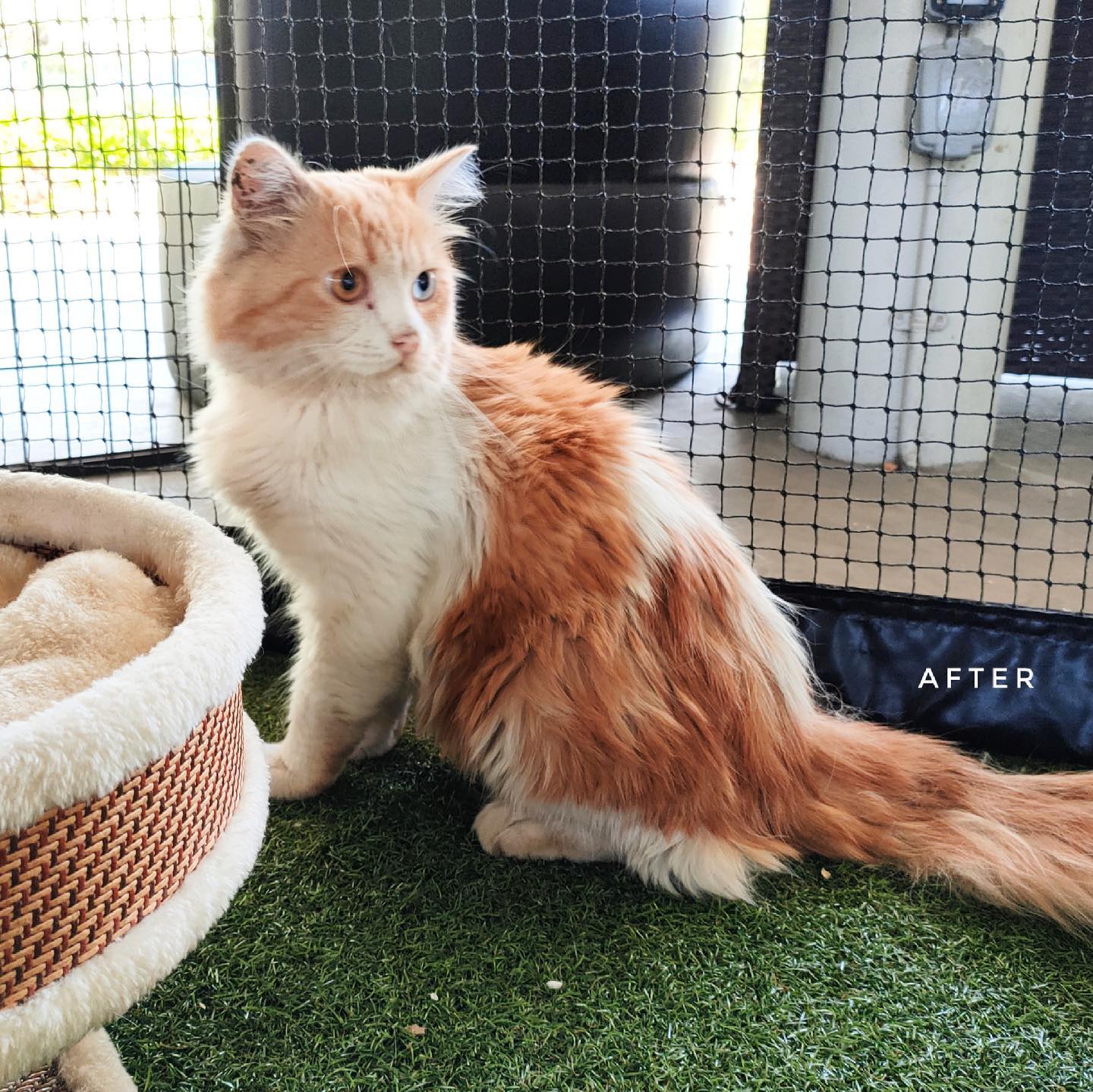 Although the beautiful cat does appear to have a rare condition called heterochromia that causes different coloured eyes in cats, this typically doesn’t impact its abilities.

SPCA shared that the feline spent a while in lost and found but was unclaimed.

They thus decided to put the charming boy up for adoption and he has since found his fur-ever home. 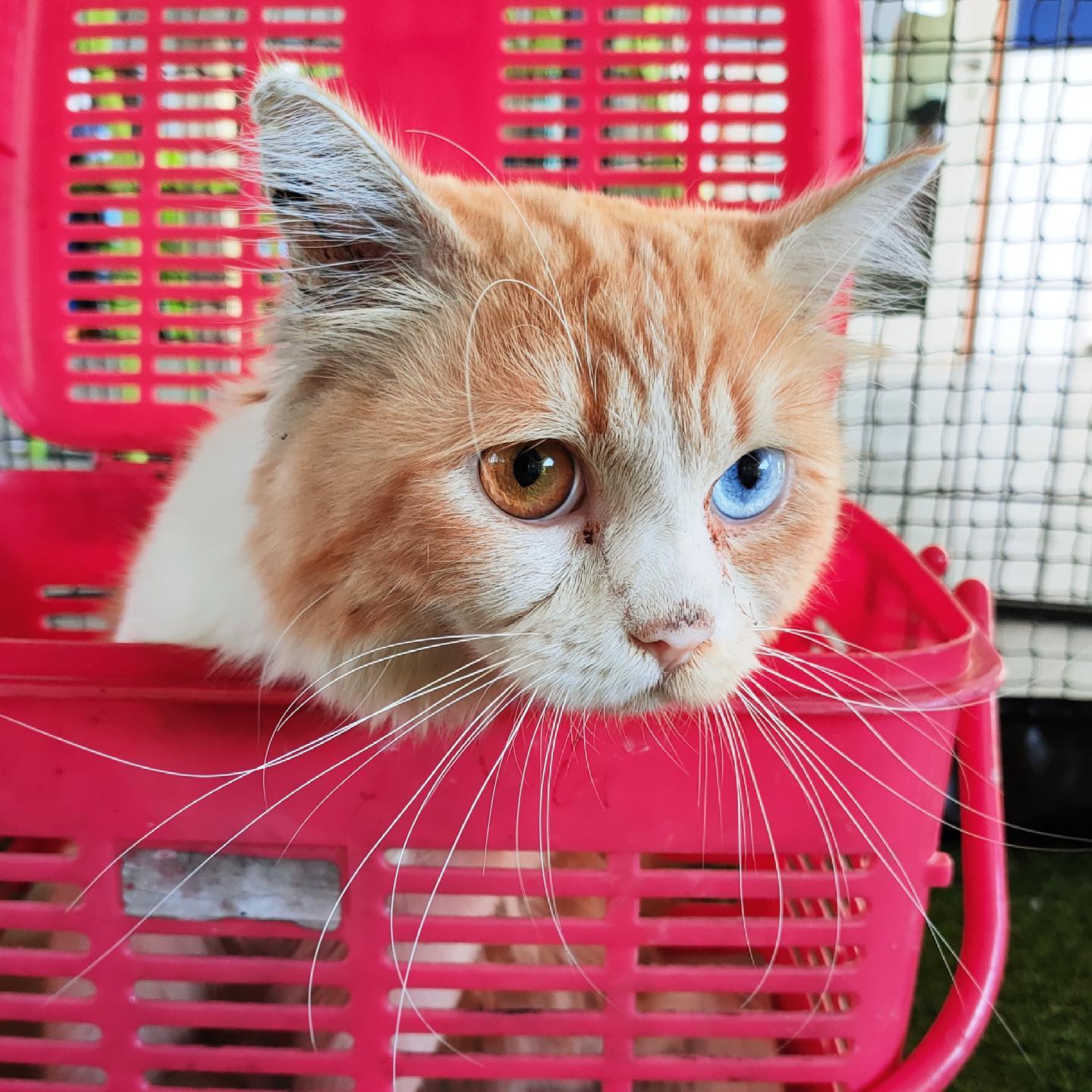 Kudos to SPCA for rescuing this beautiful cat and ensuring his safety.

Thanks to them, the cat is now well-loved and cared for in his new home, just as he deserves.