Being a pet owner is akin to being a parent. Pet owners have the hefty responsibility of providing their pets with sufficient care and love.

Sadly, an owner of four cats allegedly abandoned their felines at an HDB void deck recently. They eventually managed to find an adopter for two of the cats.

But another two cats are still looking for their furever home.

On Monday (6 Jun), Facebook user Huang Jeslyn shared in the Sayang Our Singapore’s Community Cats group that she had found four cats abandoned and crying at Casa Clementi HDB. 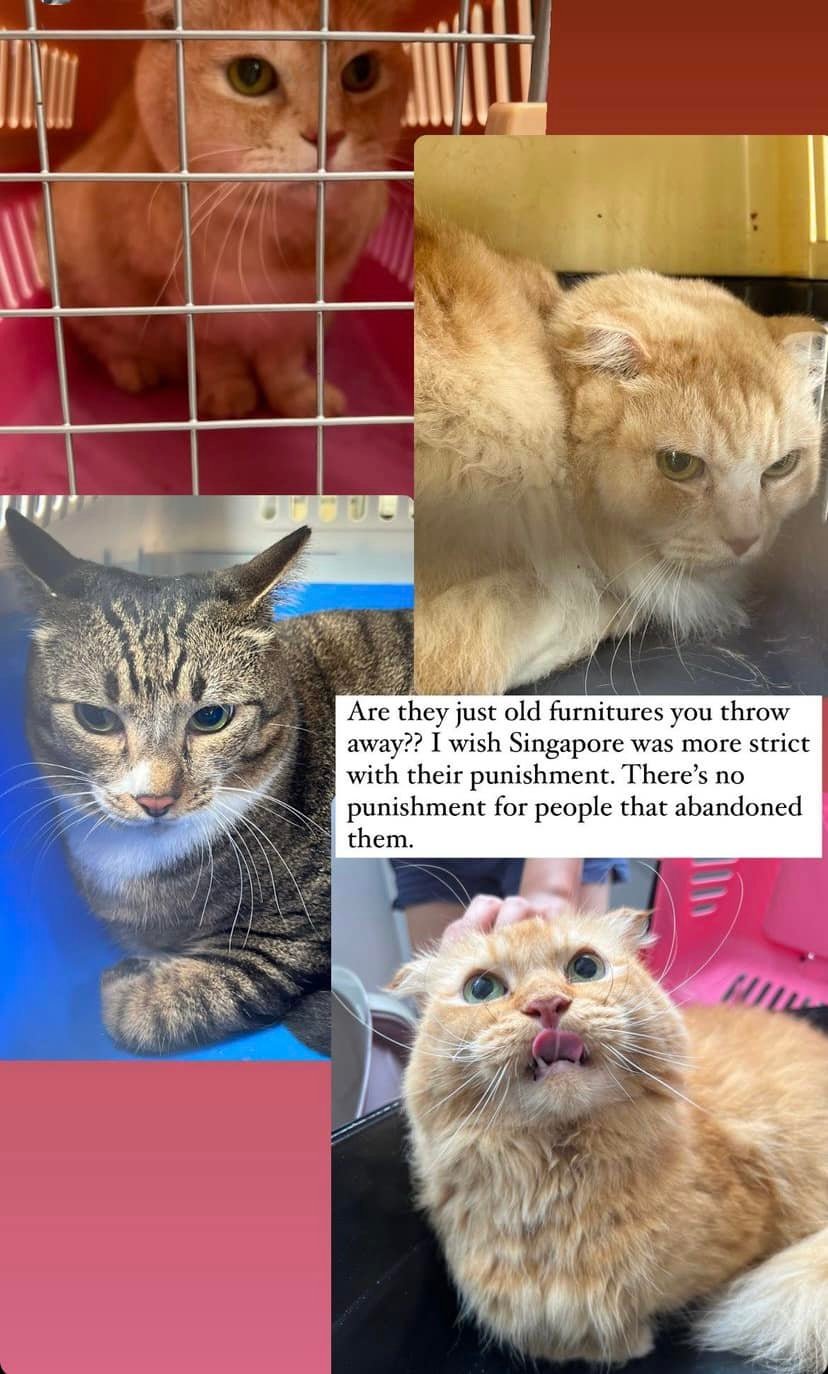 In a picture collage showing the four cats, she added the caption, “Are they just old furniture you throw away??”

Rescuers found that the cats were left unattended in cages placed at the HDB void deck. 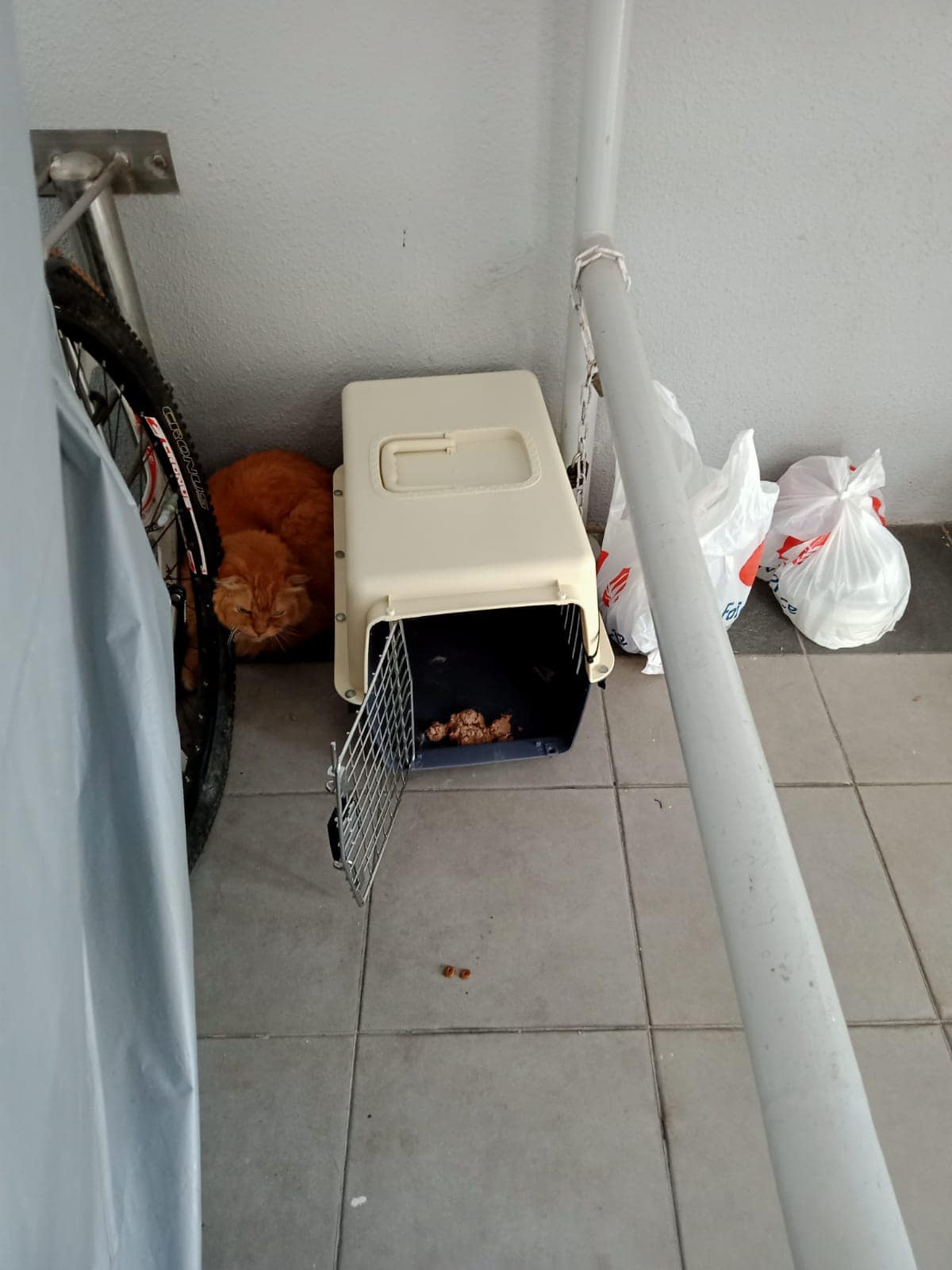 The felines were all believed to be aged between three to five years old, Ms Huang added.

Rescuers immediately brought them to the vet and discovered that all four of them tested negative for the feline immunodeficiency virus (FIV) and feline leukaemia virus (FeLV).

They were also vaccinated, sterilised, and treated with anti-parasitic medicine Broadline.

Thankfully, rescuers managed to find fosterers for all four of the cats.

They also shared that one fosterer is keen to adopt two of the cats — the ginger, a three-year-old male, and one white-and-brown Ragamuffin Cross, a five-year-old male.

However, they are now appealing for an adopter for a female three-year-old brown Ragamuffin Cross and a five-year-old grey tabby. They describe the grey tabby as “super manja” or extremely affectionate. The Ragamuffins, meanwhile, are majestic floofs that surely nobody can resist. 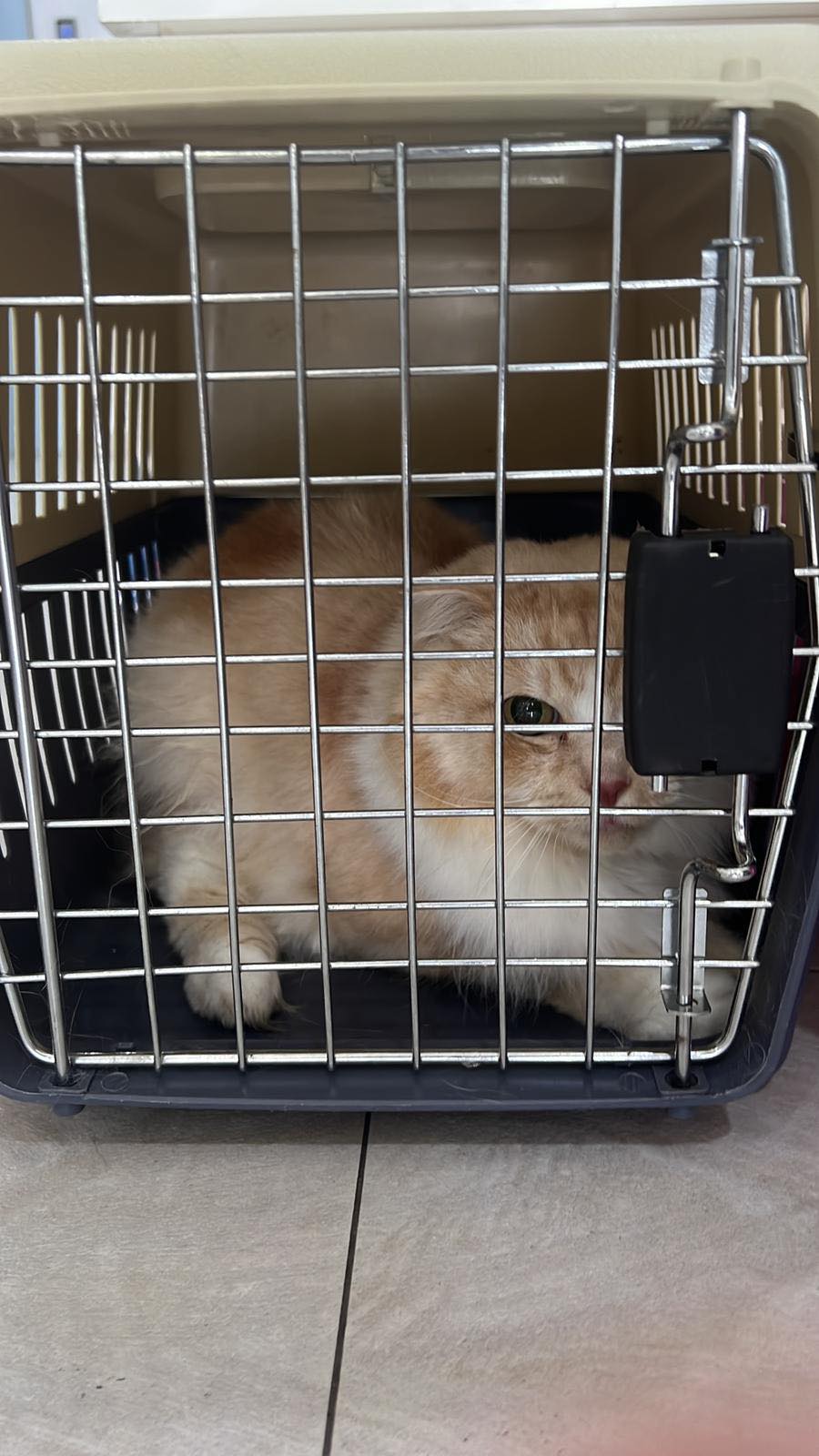 If anyone is keen to adopt the two felines, they can contact the OP, Ms Huang, via Facebook.

Ms Huang also suggested that the adopter seek help from Causes For Animals – Singapore to coordinate with the vet in managing the cats’ sterilisation and microchipping procedures.

12-year-old cat also in need of a new home

A passionate animal lover, Ms Huang often raises awareness about other pets in need too. These four she found at Clementi aren’t the only ones looking for a home.

In a separate case, she shared that an old lady is appealing for a keen adopter for her 12-year-old cat, Binging. 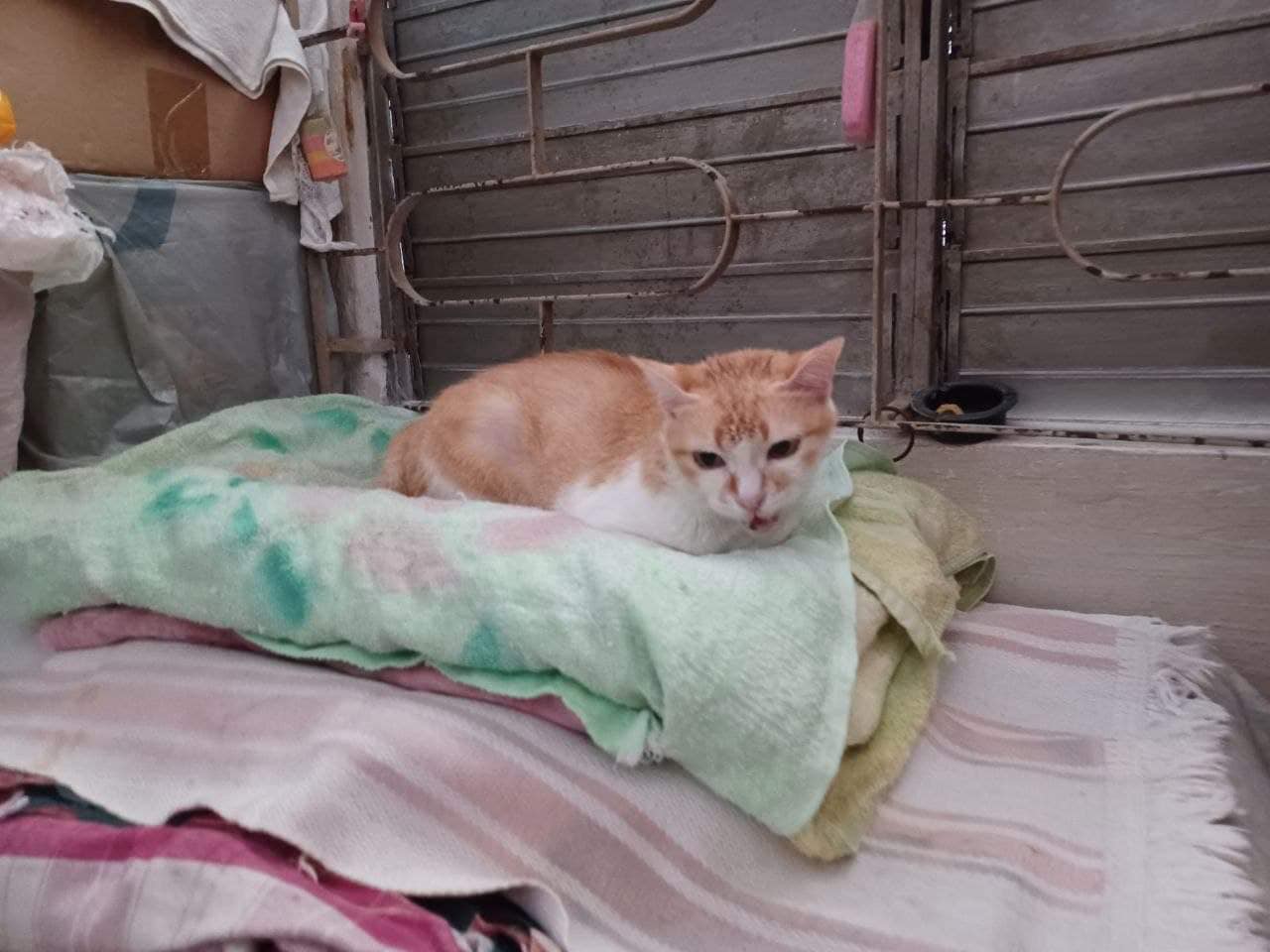 As the elderly lady will be moving to Japan to reunite with her family, she can no longer take care of Binging.

Apparently shy, Binging can grow to be affectionate once she feels comfortable with a hooman.

The feline is vaccinated and litter-trained but might end up without a home if nobody steps forward by the end of this month.

It’s truly upsetting that the previous owner of the four cats decided to abandon the poor felines.

Pets are like family members who deserve all the love and care. Should you for some reason be unable to fulfil your responsibility as a pet owner, do reach out for help instead of just abandoning your pets.

We truly hope that the cats will find a new furever home so they can receive the care they deserve.