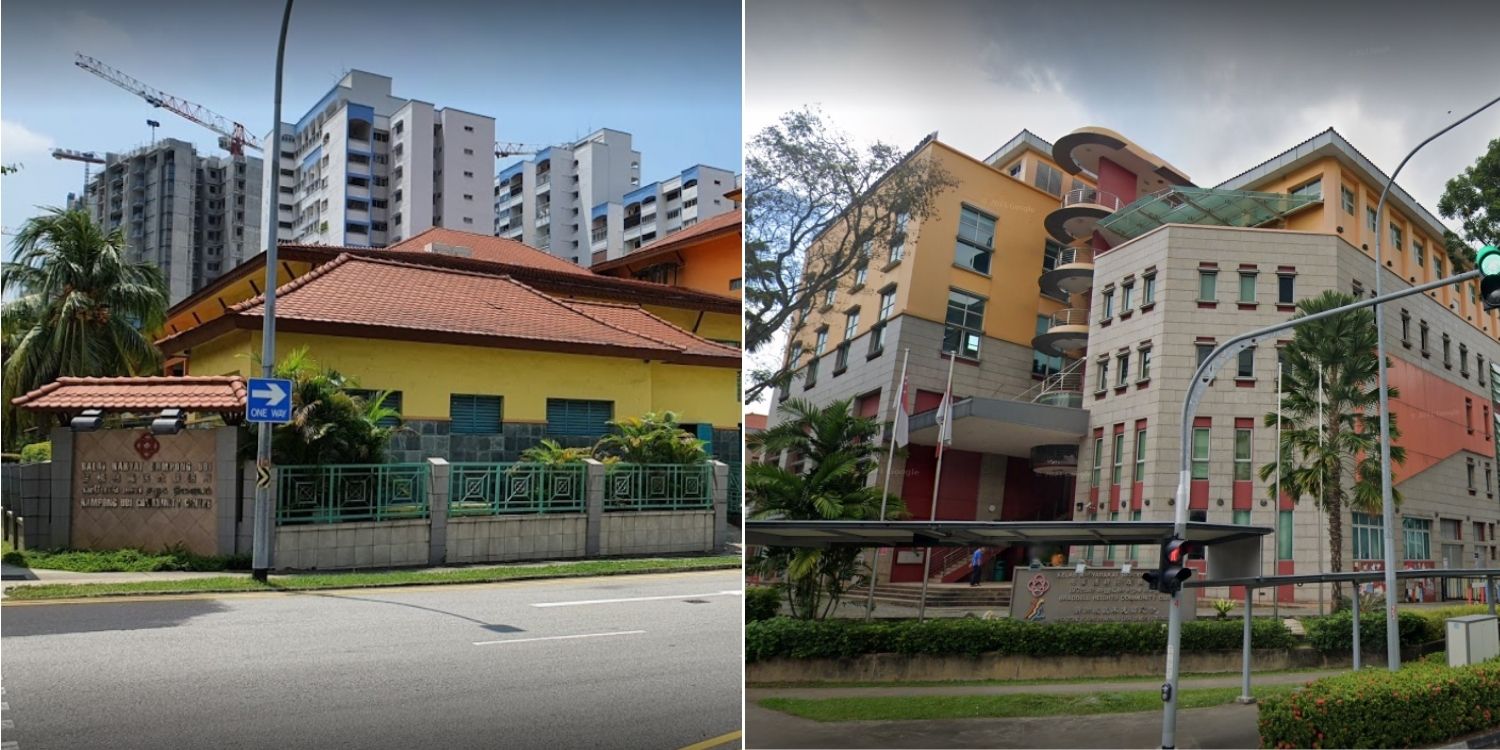 Many have trouble finding a place to makan.

Since Sunday (16 May), dining-in at F&B venues has been put on hold. While many who work from home (WFH) can eat at home, not everyone is as lucky.

Workers such as delivery riders, Social Distancing Ambassadors (SDAs) and taxi drivers find themselves at a loss trying to find a place to eat.

To help alleviate this growing concern, several community centres (CCs) have opened up spaces for them to rest and makan.

CCs that have come up with this timely initiative include Kampong Kembangan CC, Kampong Ubi CC and Braddell Heights CC.

CCs in the East open to delivery riders & cabbies

On Monday (17 May), Marine Parade GRC MP Mr Tan Chuan-Jin shared on Facebook that taxi drivers can now take meal breaks at some of the CCs. 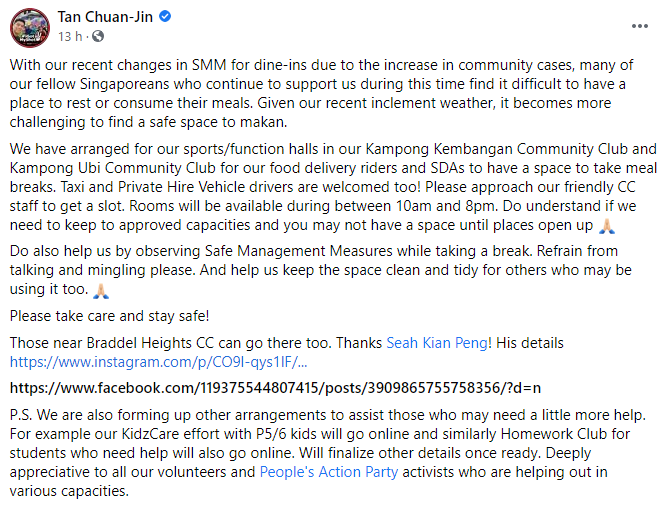 This comes amid the ban on dining-in at hawker centres and eateries, resulting in many cabbies having to find alternative places to consume their meals. 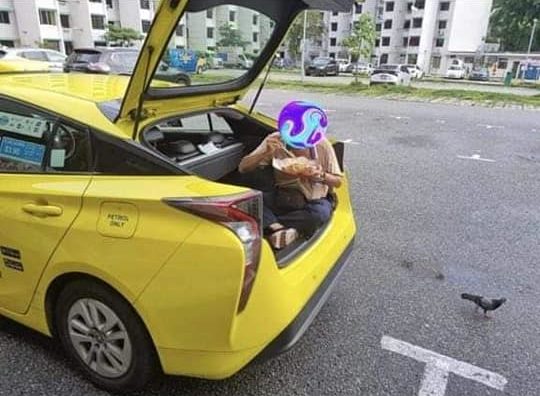 Some have had to eat at shophouse lobbies or at roadside pavements. Coupled with the unpredictable downpours of late, many are having a hard time taking meal breaks. 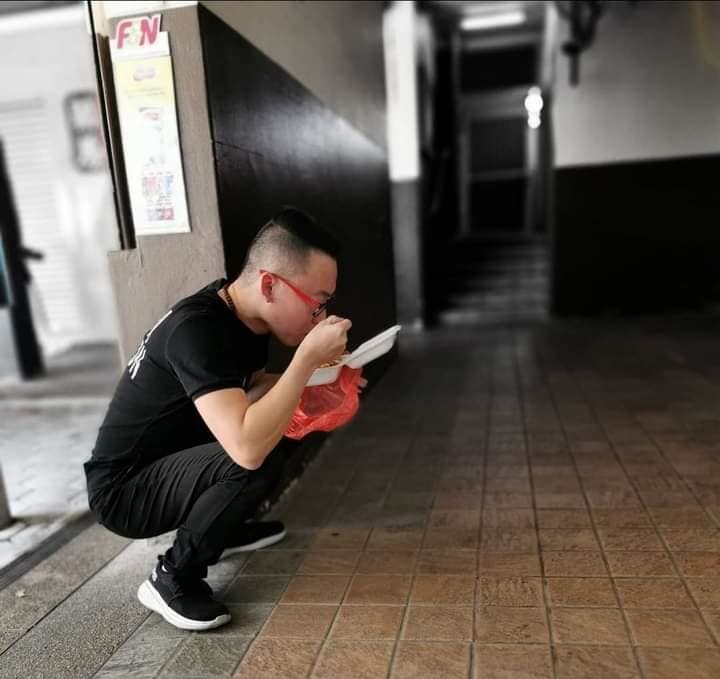 As such, Kampong Kembangan CC and Kampong Ubi CC have opened up their function halls for delivery riders and taxi drivers to rest and makan. 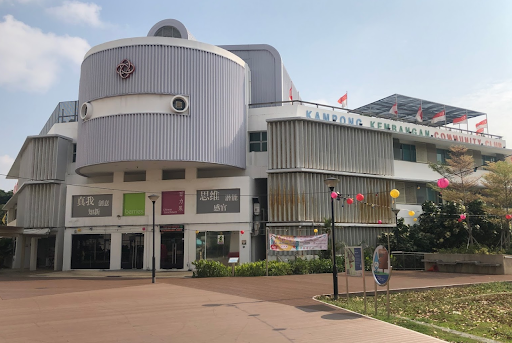 SDAs and private hire car drivers can also take their breaks there, while observing safe distancing measures and refraining from talking or socialising.

Rooms are available from 10am to 8pm and are subject to limited capacity. Those in need may approach the staff at the CCs to book a slot.

Nearby at Bedok North, Kaki Bukit CC is also opening its doors to workers in the area who need somewhere to rest. 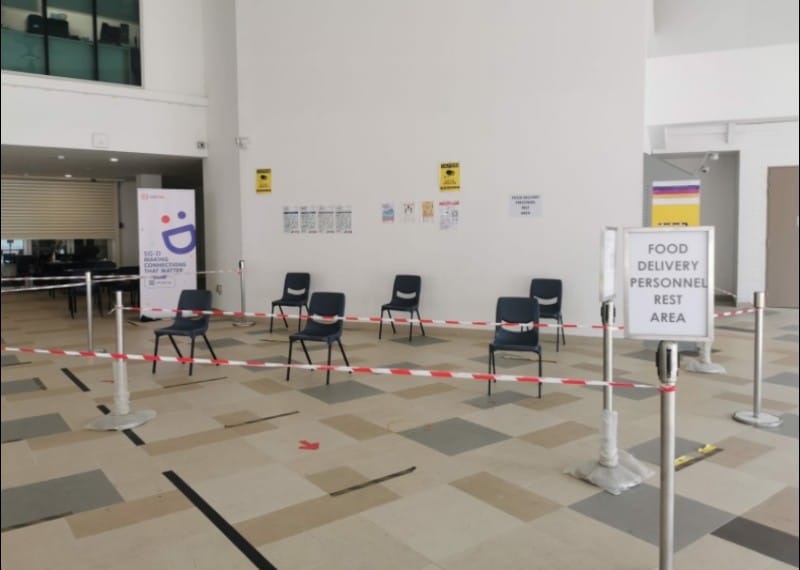 The space will be open from 10am-6pm daily.

Similarly, Braddell Heights CC has opened its Multi-Purpose Hall (MPH) for workers in need of a break.

Agency officers such as SDAs, as well as food delivery riders in the area, can now have a proper place to rest and makan. The operating hours of the MPH will follow that of the CC, which is 10am-10pm daily except for public holidays, when it closes.

The initiative has received glowing reviews from netizens, who left positive comments in the respective MPs’ posts.

Kudos to the CCs for freeing up space to help

While the new measures may have inconvenienced many of us, they clearly hit some harder than others.

We, therefore, applaud the CCs for such timely initiatives to help alleviate a growing concern. We also hope that more workers will soon have a safe space to rest as a result.