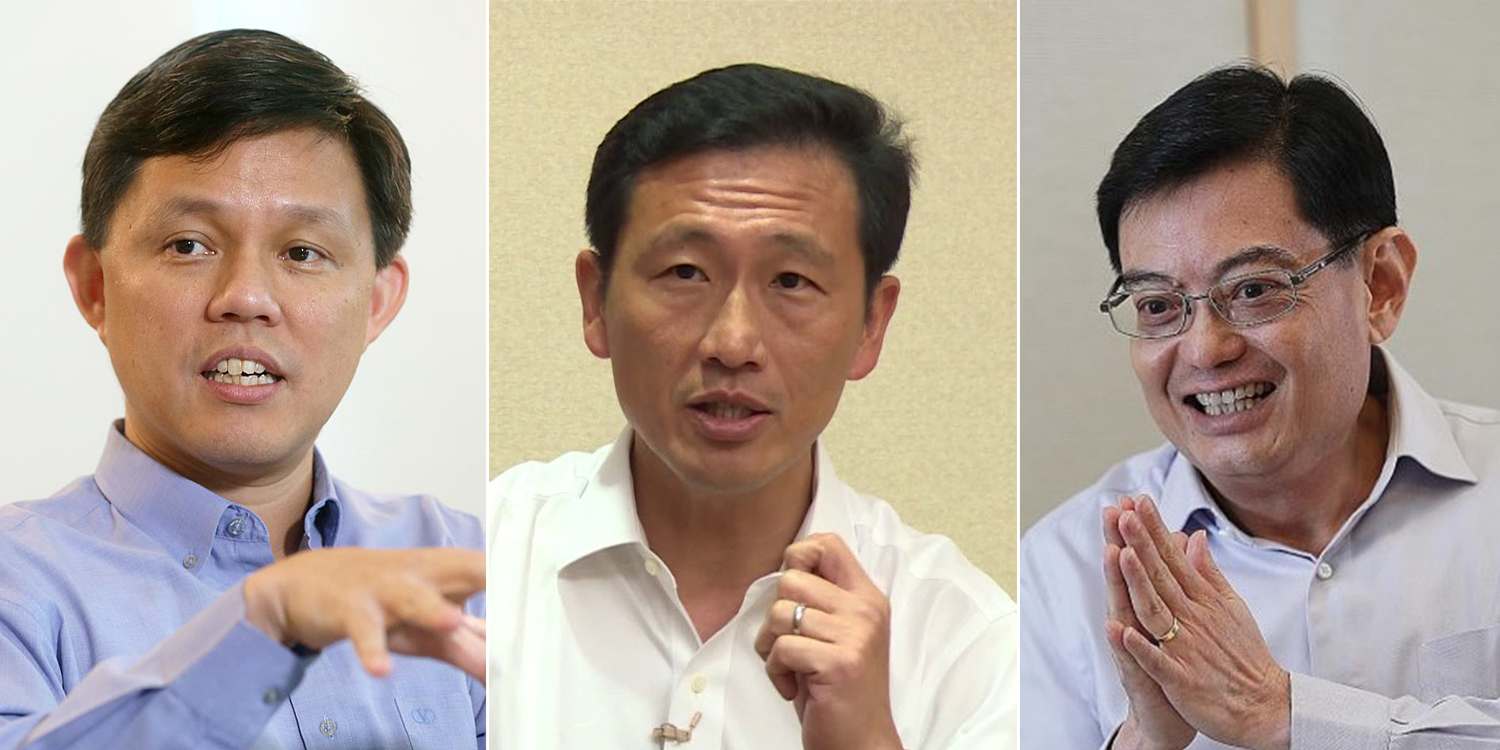 Front-runners For Next PM Reportedly Down To 2

Since the last election, 3 front-runners for the role of the next Prime Minister have emerged:

But a recent report by TODAY suggests that Mr Ong may no longer be in the group.

According to TODAY, the first 7 members elected to the CEC will be part of a special “inner core group”. If you’re not part of this group, it will be difficult to assume the role of Prime Minister.

Mr Ong was not part of this group, which led some observers to conclude that he would not likely be selected as the next Prime Minister.

Those elected to the CEC usually go on to take up important political roles.

For example, Mdm Halimah Yacob and Mr Tan Chuan-Jin were both in the committee before being elected to Speaker of Parliament.

But for the role of Prime Minister, just being in the CEC is not enough.

4 PAP cadres — or officers — told TODAY that outgoing CEC members usually recommend between 6 to 7 members whom they want in the committee. These members form the “inner core group” of the committee.

There are no rules specifying this special membership, but all PAP members supposedly know about it.

The first 7 members for the current CEC were announced before the elections by outgoing member, Transport Minister Khaw Boon Wan.

If you read between the lines, it means he (Mr Ong) is out of the race, to put it simply. So, it is down to 2 men — Mr Chan Chun Sing and Mr Heng Swee Keat.

Exclusion possibly due to inexperience

One of the 4 cadres interviewed suggested that Mr Ong may have been excluded from the inner core group because of his lack of political experience.

Mr Ong only entered politics in 2015, 4 years after Mr Chan and Mr Heng.

Even though he has a lot of experience in both the private and public sectors, this may not translate to success in running a government.

SMU law lecturer Eugene Tan was not surprised at the exclusion. He explained that Mr Ong had all along been regarded as the “dark horse”.

Conversely, NTU’s Assistant Professor Woo Jun Jie expressed slight surprise, but remained optimistic for Mr Ong, saying that because the next election is only a short time away, such conventions may be ignored.

Businessman and former politician Calvin Cheng also weighed in with a Facebook post. He disagreed with the report and argued that the next PM would ultimately be decided by the incoming CEC members, not the outgoing ones.

He likened the scenario to when Mr Goh Chok Tong was elected PM despite objections from Mr Lee Kuan Yew.

As for Mr Ong himself, he told TODAY that the matter wasn’t on his mind, and that his current focus was on doing his job as a minister well. 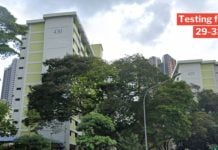