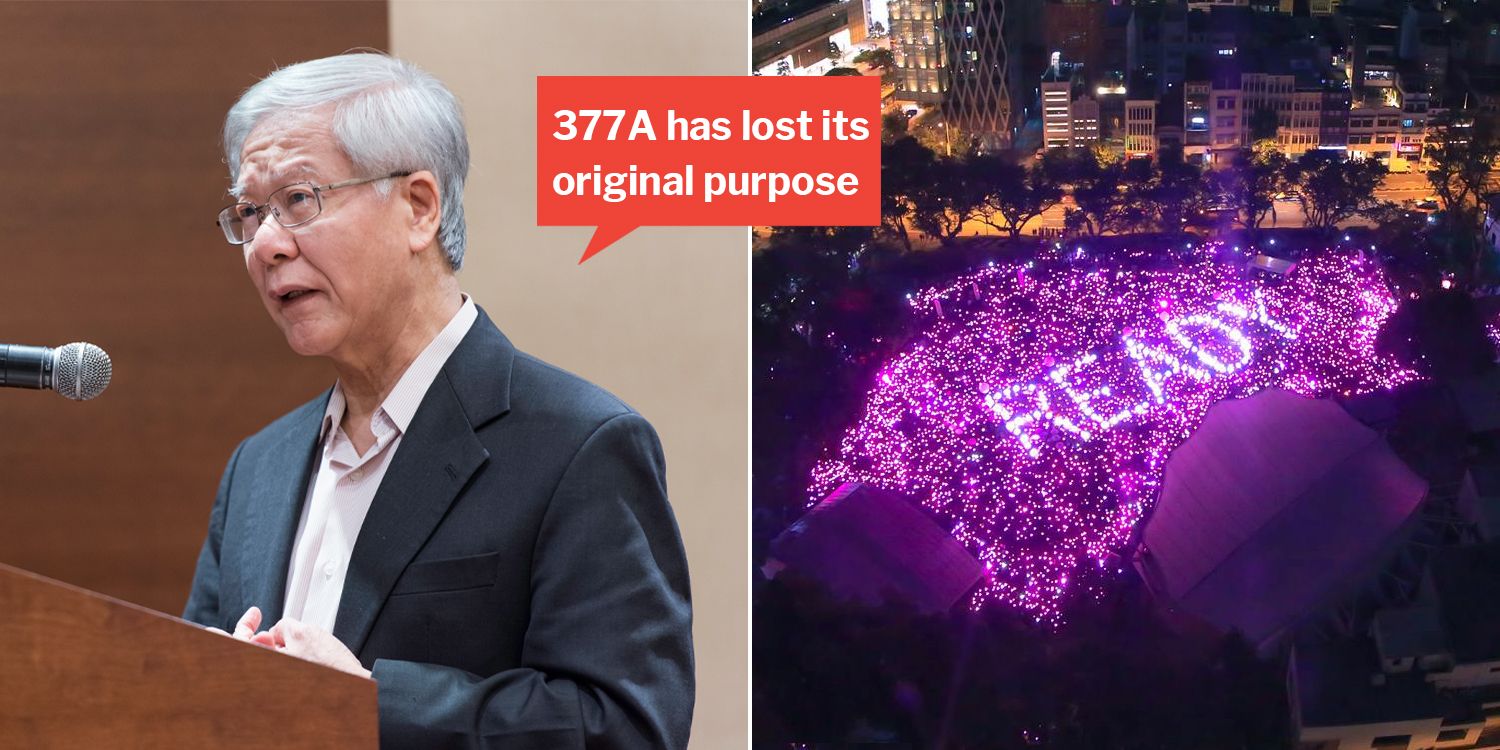 Chan Sek Keong, best known for serving as Chief Justice of Singapore from 2006 to 2012, recently wrote a paper arguing against the current reading of Section 377A (S377A) of the Penal Code, which criminalises sexual contact between males. 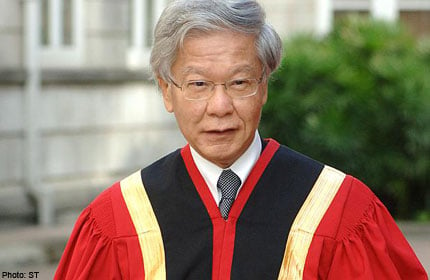 Titled “Equal Justice under the Constitution and Section 377A of the Penal Code” and published online on the Singapore Academy of Law (SAL) Journal, Chan argues two major points:

While uploaded on Monday (14 Oct), the paper wasn’t accessible on the SAL website briefly on 15 Oct (Tuesday).

According to a SAL spokesperson, the paper was taken down due to a few grammatical errors, and as of 3pm, 15 Oct, the paper is back online.

S377A existed because of rampant male prostitution in the 1930s

S377A, Chan writes, was not created because Singapore society did not accept homosexual conduct.

There was rampant male prostitution and soliciting in public areas such as cafes and amusement parks, and existing laws weren’t enough to punish them. 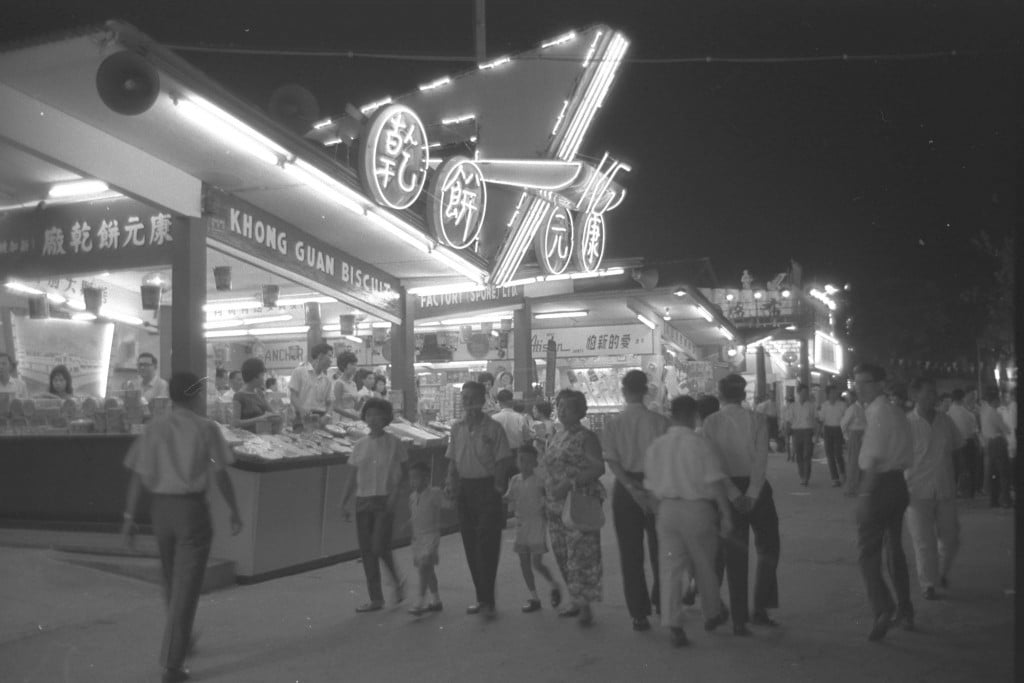 Crime Reports from the 1930s show that S377A was created to target a specific problem from that time period.

However, Chan believes this issue no longer exists in Singapore society.

The purpose of (S377A) was to eliminate the mischief caused by male prostitution and its associated activities to law and order, public morality and wholesome government.

These problems resulted in the enactment of (S377A) to deal with them. Such causal conditions ceased to exist in Singapore long before 2007.

Additionally, he thinks the courts needs to look at the “private” element of S377A, as the Government has made clear its stance to not enforce the law:

[Not enforcing S377A for male sex in private] is effectively a repudiation of the legitimacy of the same purpose attributed to S377A in 1938… The 1938 purpose became invalid in the eyes of the Government in 2007.

Basically, there wouldn’t be a reason to have S377A as it is today.

Inequality in S377A also a concern

Secondly, Chan argues that the law also covers only males, which would be considered unequal before the law and would go against a specific article of the Singapore Constitution, Article 12(1).

Article 12(1) states that there must be equality in applied laws, i.e. regardless of gender.

Currently, S377A states that the law applies to males in particular. 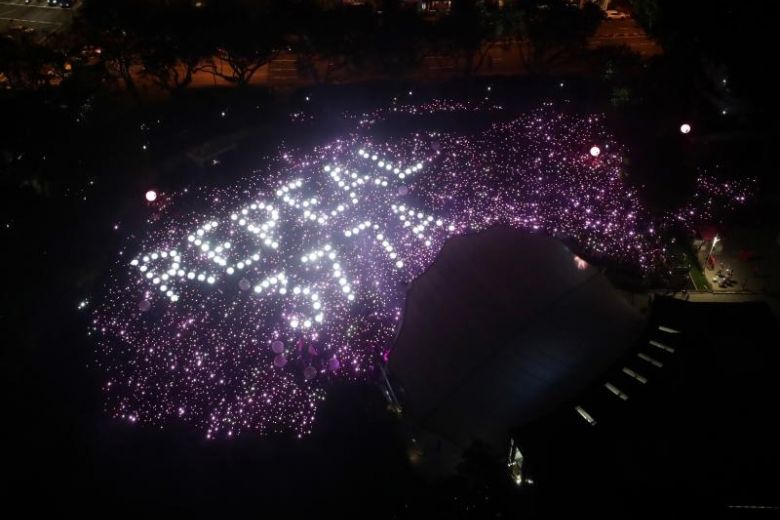 As a result, Chan proposes a change to criminalise only acts of gross indecency in public — regardless of gender.

“Gross indecency” includes acts such as sexual touching, petting, and other acts that are not penetrative but sexual in nature.

Crucial to S377A is the inclusion of the word “private”, which would criminalise sexual contact between consenting men, even if it does not include intercourse.

The proposed change to S377A would not criminalise gay sex in private, which would be significant for the LGBT community.

Based on the interpretation of “gross indecency”, S377A actually doesn’t cover sodomy between males, only other non-penetrative acts.

The opinion of a former Chief Justice will boost any official challenge to S377A in court. Incidentally, there are 3 challenges coming before the courts in November, as reported in The Straits Times.

Others such as V. K. Rajah, Attorney-General from 2014 to 2017, and Tommy Koh also commented on the issue recently. Changes may be afoot.