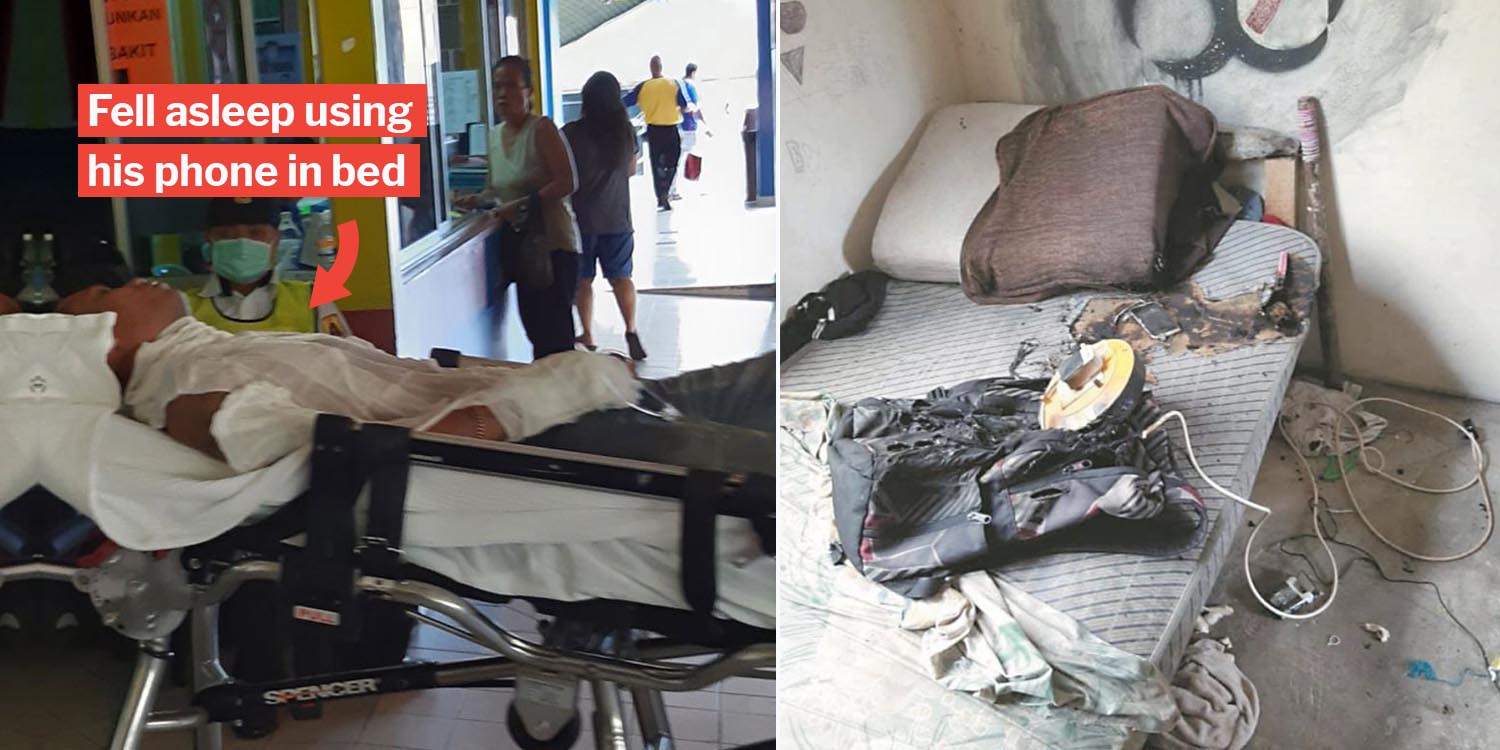 This is why you shouldn't charge your phone in bed, folks.

It’s a lazy day in. You’re feeling sleepy, but you think it’s fun to do some casual browsing on your phone before a nap.

Sounds like the makings of a wonderful Saturday afternoon.

But not for this 21-year-old Malaysian man, who fell asleep with his phone, still charging, on his chest.

According to Sin Chew Daily, the man’s phone exploded on Saturday (15 Jun) and he suffered severe burns on his chest. 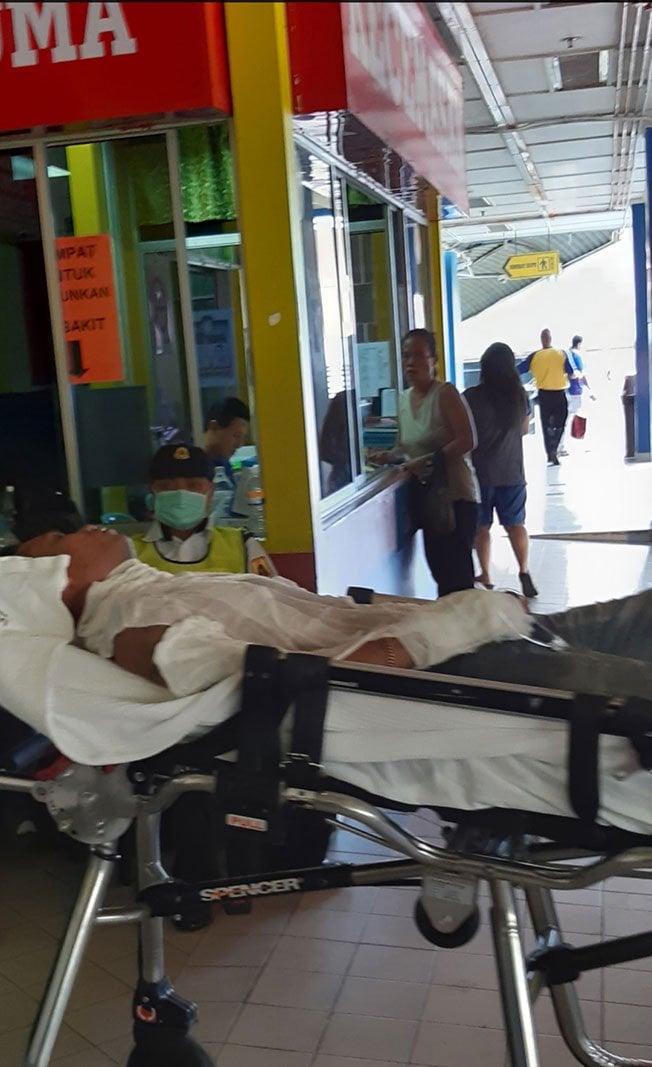 Habit to use charging phone until he sleeps

The 21-year-old lad from Kuching, Sarawak, was said to have the habit of charging his phone in bed, and using it until he fell asleep. 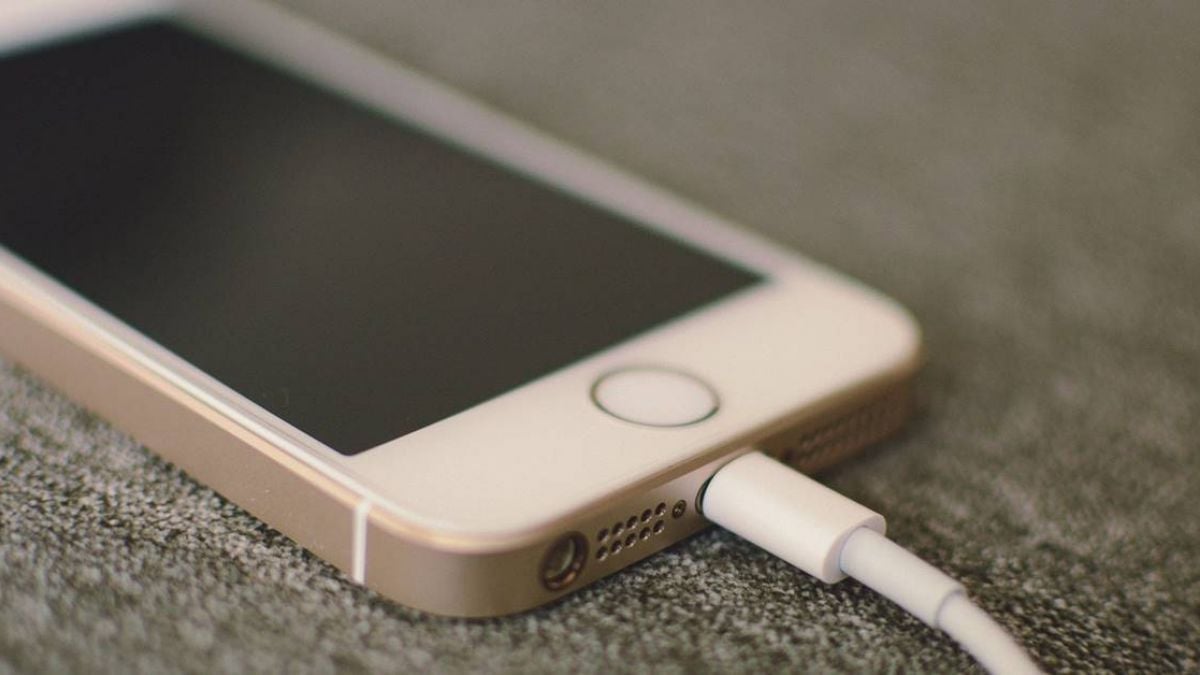 For illustration purposes only.

You might wanna take note of this if you have the same habit.

Phone was abnormally hot before “exploding”

After falling asleep, the young lad reportedly didn’t notice his phone turning abnormally hot, until it was too late.

His phone “exploded” in his chest, jolting him awake. He screamed for help. 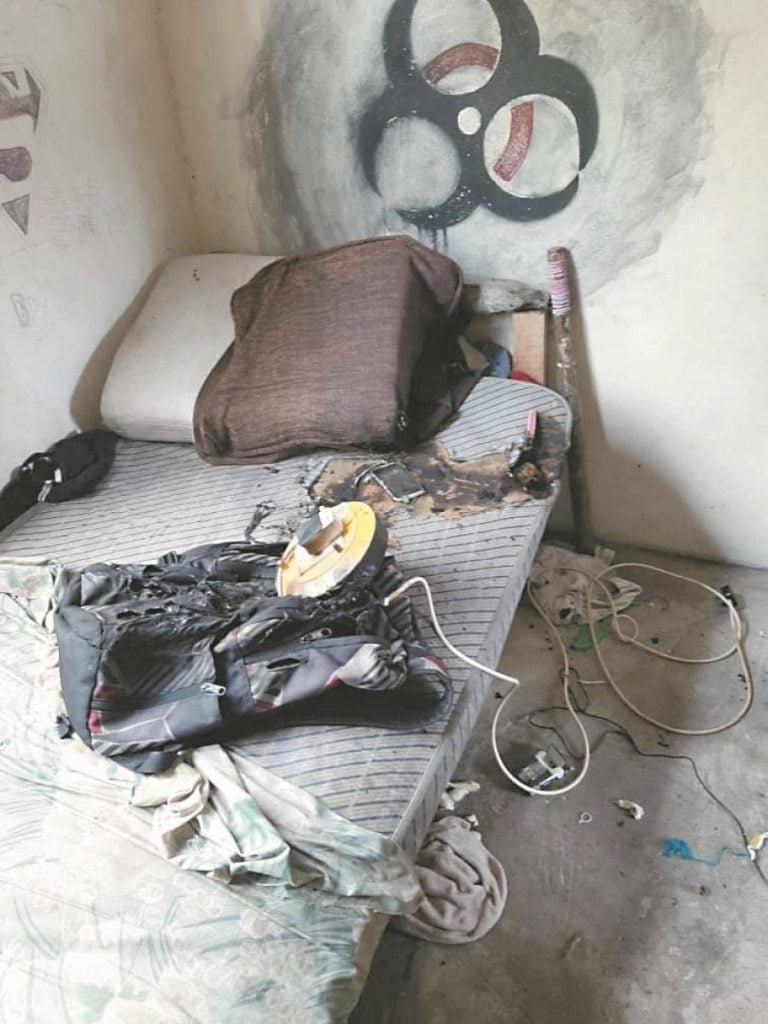 His family heard his screams, and were shocked to see a large burn on his chest. They called an ambulance, and paramedics rushed him to the hospital for emergency treatment.

The lad was still conscious upon arrival.

Doctors diagnosed that the 21-year-old suffered burns on 20% of his body as a result of the explosion. Vital areas included his chest, neck, and right hand were burnt.

The cause of the explosion has yet to be determined.

Your mum’s nagging to avoid sleeping with your phone still charging may be justified after all.

According to Distractify, chargers make the perfect conditions for a fire to start, especially in hot weather, as they’re made of flammable material, insulation & a highly conductive cable.

Incendiary risks aside, using a phone before bed could potentially impact your sleep & ruin your eyesight — no thanks to blue light emission from your smartphone or tablets.

These studies may or may not be true, but at the end of the day, it’s better to be safe than sorry. Try to keep your phones away from your bed – especially when it’s charging – before you sleep.