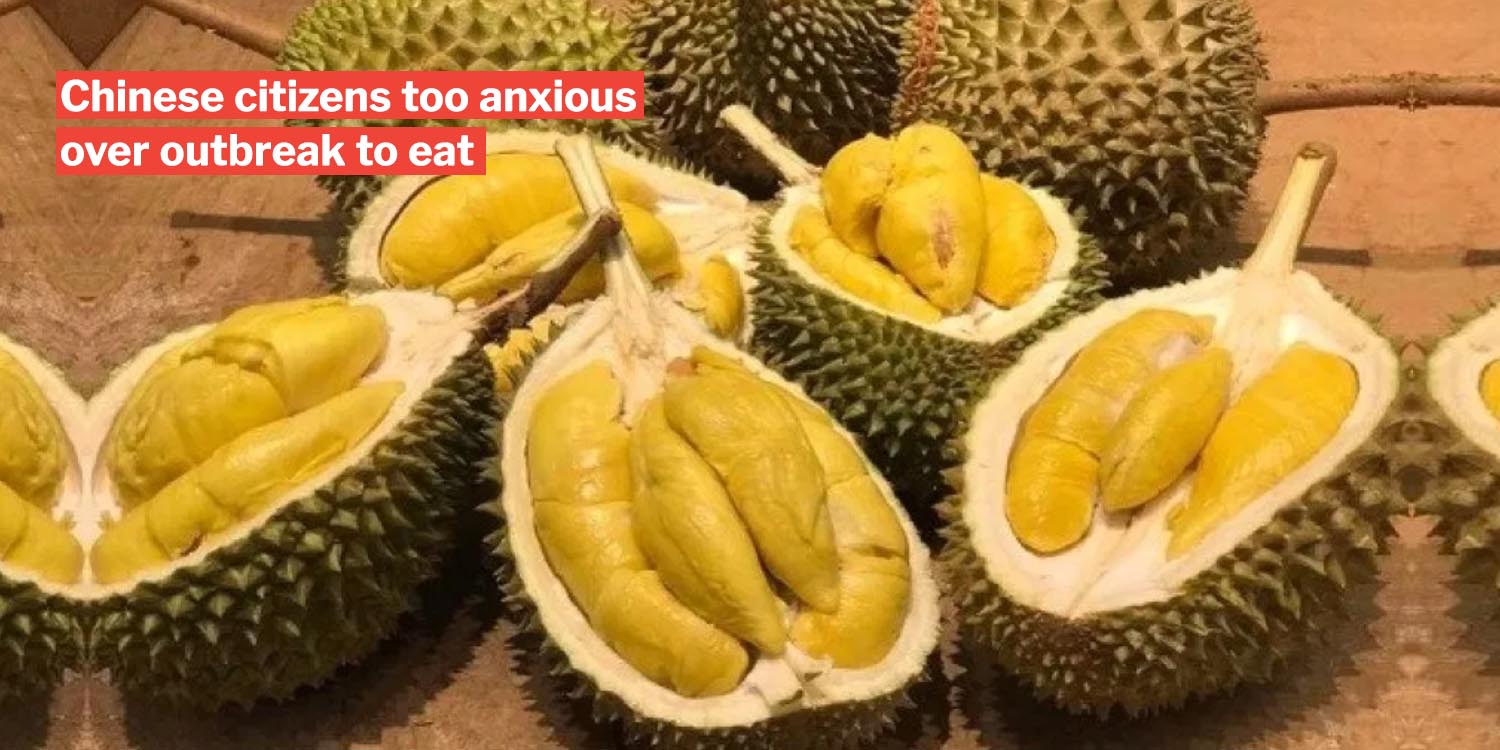 Durian lovers out there, you don’t have to pay $18 per kg to satisfy your Mao Shan Wang cravings for now.

Amidst the coronavirus outbreak that has gotten Singaporeans all panicky, there’s some good news coming your way. 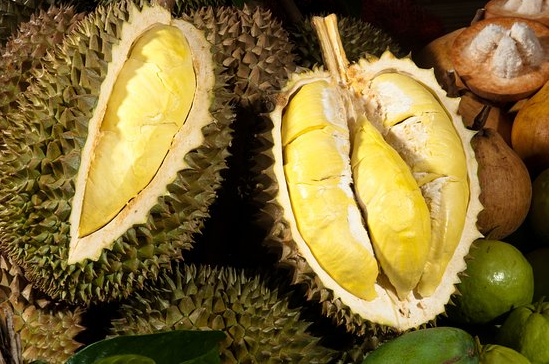 Channel NewsAsia (CNA) reports that the prices of durians in Malaysia have dropped, as demands from China fell in light of the coronavirus outbreak.

In an interview with CNA, Mr Andy Tan, a durian farmer from Malaysia, said the prices of durians have dropped by at least 50%.

The farmer, who frequently exports to Beijing, Shanghai, Guangzhou and Qingdao, revealed that he has received no orders in the last 2 weeks as many Chinese cities are under lockdown. 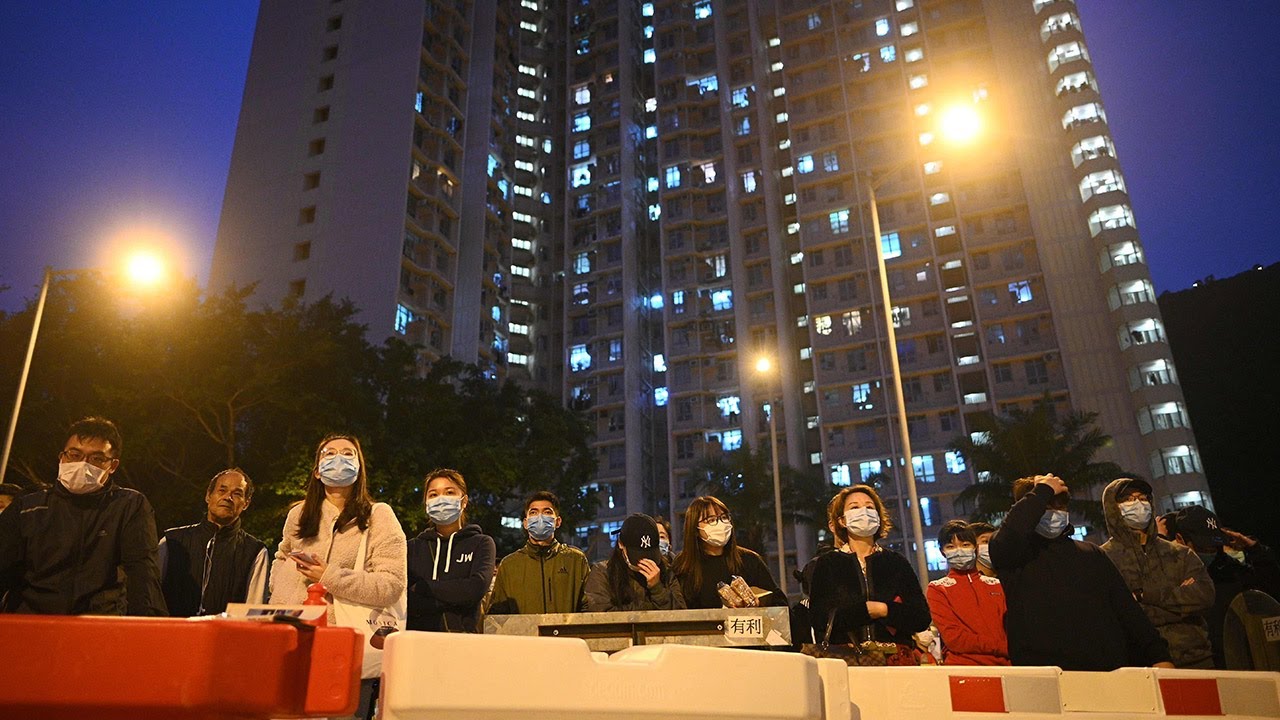 Among other reasons he speculated that could have slowed orders are:

Mr Tan tells CNA that he is currently looking to sell his excess durians to Singapore.

However, it is the slower transporting process caused by the coronavirus outbreak that is affecting the demand rate. Mr Lim also told CNA that mainland China citizens have “no mood to eat” durians due to widespread worries over the outbreak. Hence, companies there are importing less.

Durians are a luxury food, and are best enjoyed in happier times. Maybe now is not the best time to eat durians together in big groups.

Farmers may not be affected too much

As the durian season is not around the corner yet, durian farmers do not have to worry too much about their sales for now. The drop in demand may only be short term.

Let us hope that the coronavirus outbreak can soon be contained so that both our health and durian farmer’s businesses won’t be negatively impacted.