Chee Soon Juan’s Fund-Raising Event Rejected By Police, Due To Risk Of Crowds 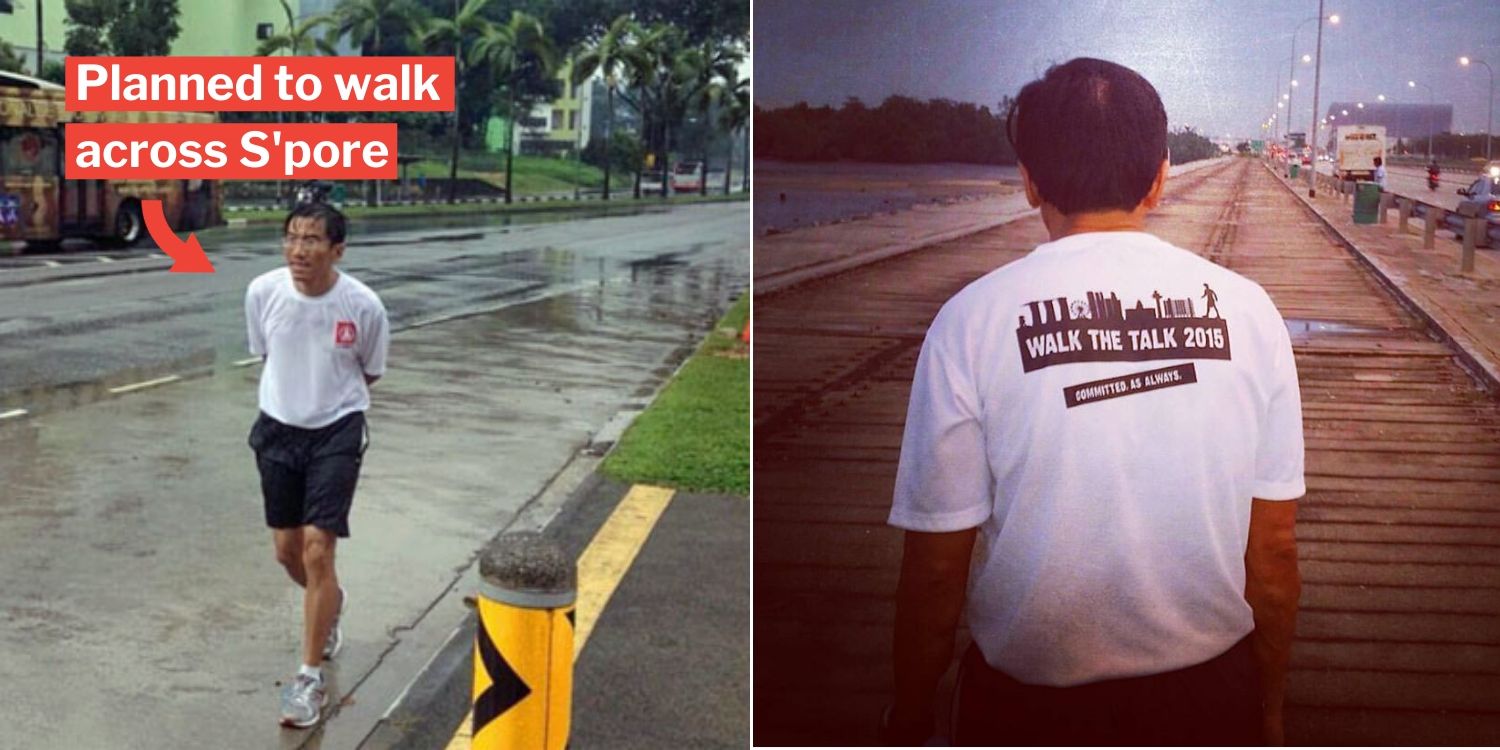 Now that election season has started, it’s time for the various opposition parties to kick into high gear.

To do that, they need funds to run their campaign activities, which is something that Singapore Democratic Party chief Chee Soon Juan is acutely aware of.

That’s why the 57-year-old organised a fund-raising event in 2015 where he walked across the island to raise funds for his party.

He planned to do it again this weekend but won’t be able to, as the police have rejected his application. 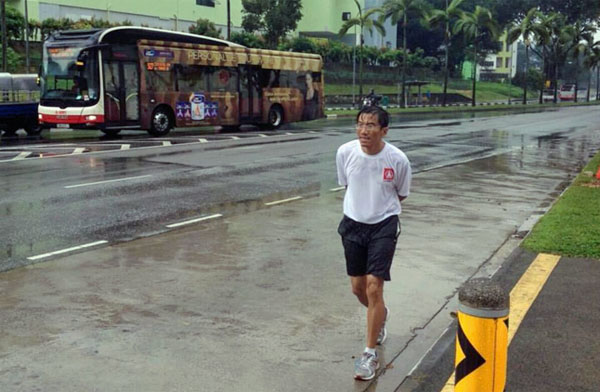 Police reject event due to potential for crowds

In a Facebook post on Wednesday (24 Jun), Dr Chee revealed that Walk The Walk would not be going ahead. The police cited the danger that crowds may gather and put the public at a greater risk of being infected by Covid-19, said Dr Chee.

The danger exists even though Dr Chee plans on walking alone, as it’s still a cause-based activity, he quoted the police as allegedly saying.

However, Dr Chee questioned the reasoning behind the decision, saying how would it be different than if he had gone on a walkabout around the neighbourhood.

Also, he asked, why call for an election if the authorities are afraid of crowds gathering?

From Dr Chee’s posts from 2015 as he took part in the Walk The Talk, it’s actually something like an extended walkabout.

That’s because on top of walking, he also stops and meets people at many estates along the way. 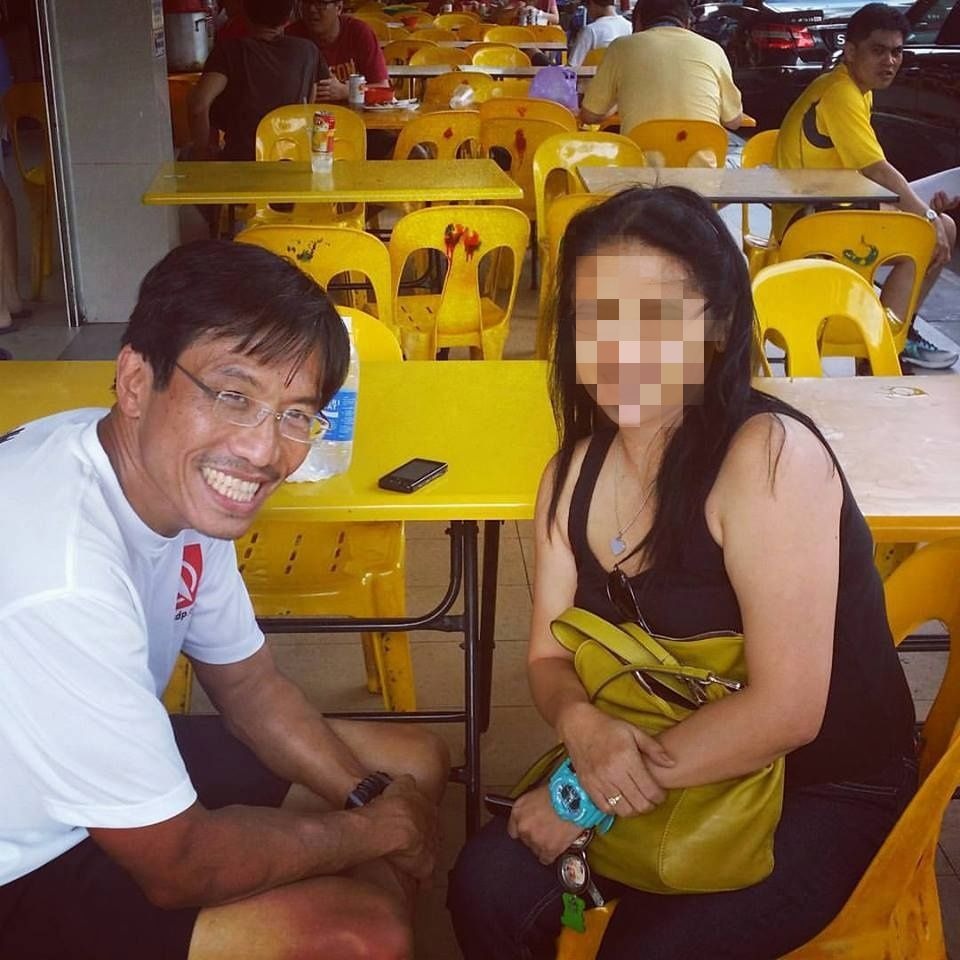 Sometimes, Singaporeans also take photos with him on the road, and ask for autographs or just a hug. 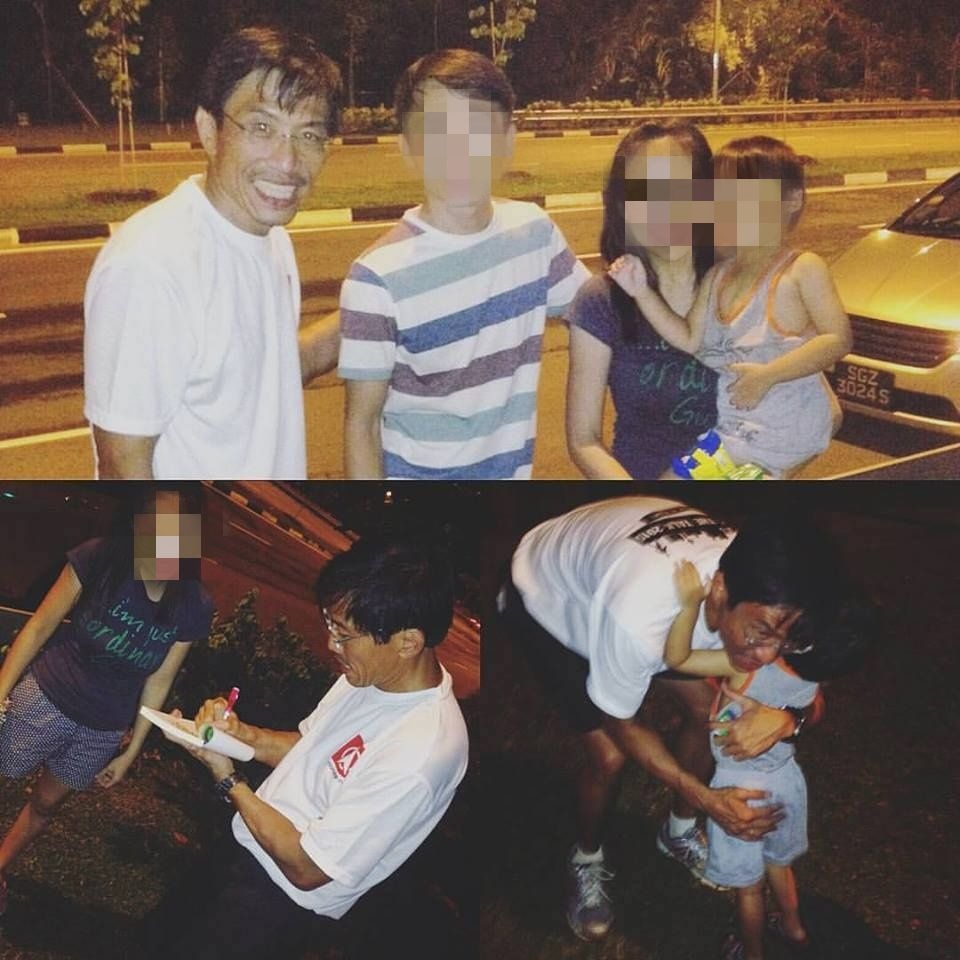 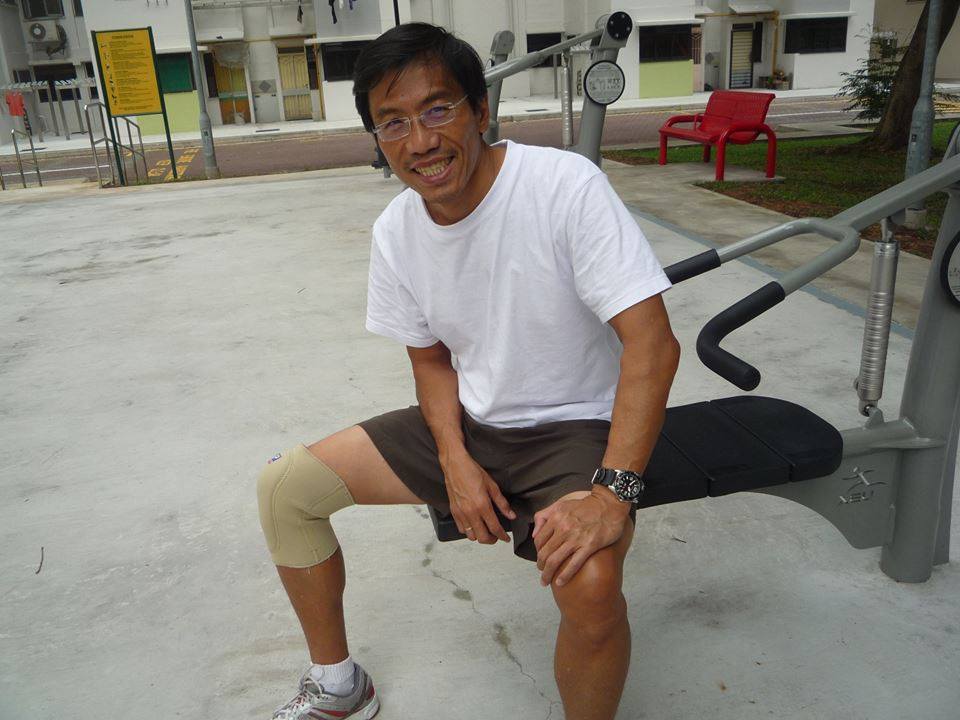 Dr Chee said that as he can’t do the Walk The Talk event this weekend, his campaign fund-raising efforts will be made more difficult.

Thus, he pleaded for Singaporeans to donate to his party at its website, or buy merchandise from its store.

He also said that Singaporeans can support him personally by buying a copy of his book Never On Bended Knees. 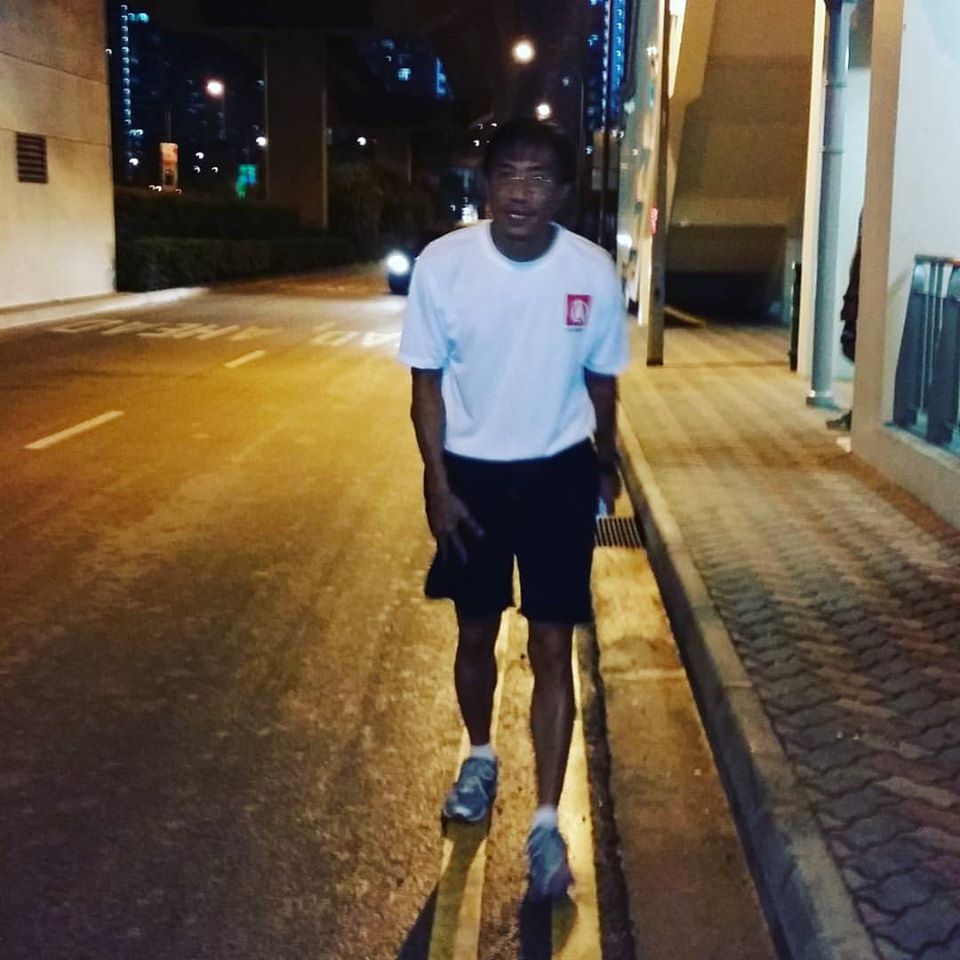 For GE2020, Dr Chee will be contesting Bukit Batok Single-Member Constituency again, after running there during a by-election in 2016.

He will likely be once again going against the People’s Action Party’s (PAP’s) Mr Murali Pillai, who beat him by 5,286 votes in the 2016 by-election.

We wish the candidates all the best in what will surely be a tough fight.