Chilly 24°C Temperatures To Last Until 27 Jan, Take Advantage Of Sweater Weather Till Then 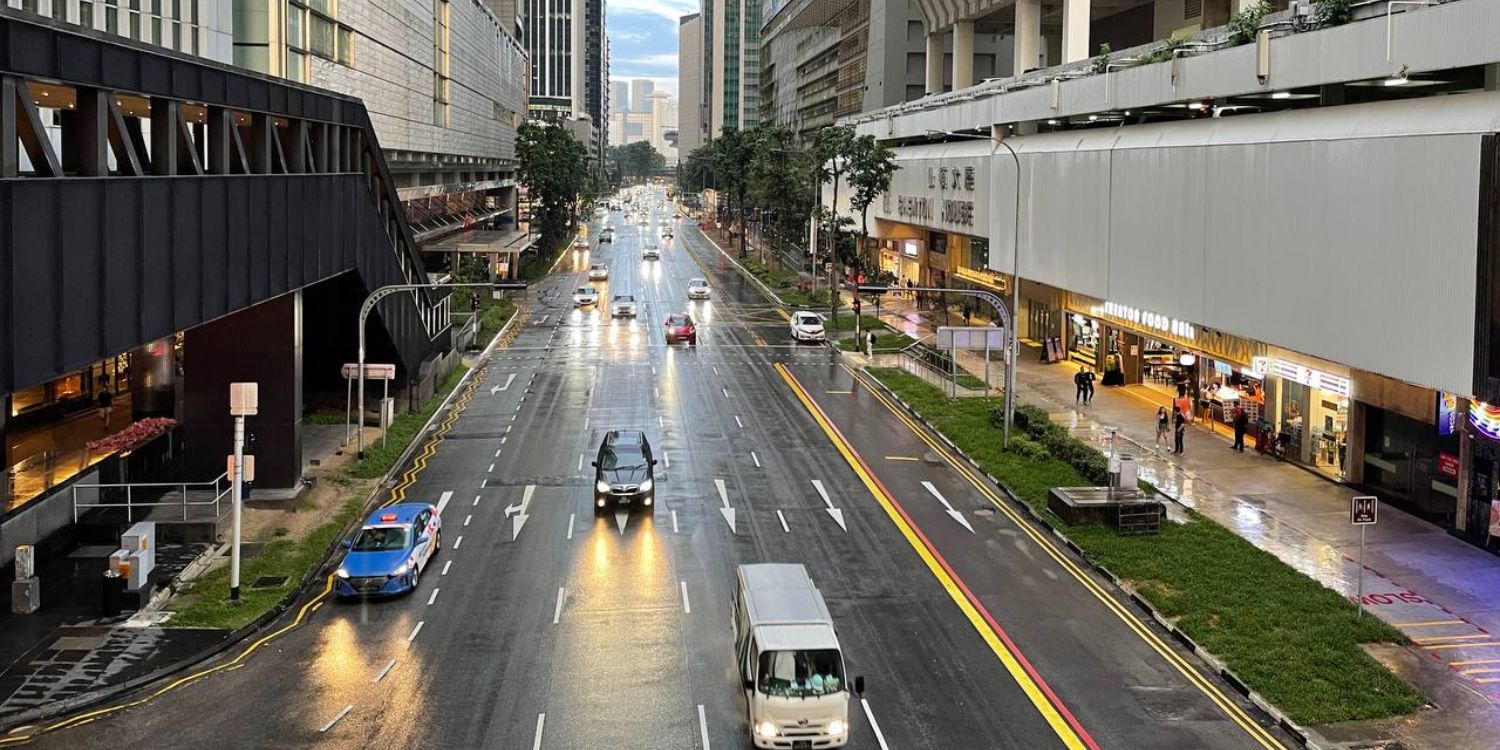 Enjoy wearing your sweaters out while it lasts.

Rainy Weather & Chilly Temperatures To Persist In Singapore Until 27 Jan

Rainy weather has persisted in Singapore for the past few days over Chinese New Year (CNY), allowing us to enjoy a reprieve from the usual heat.

This period of aircon temperatures, however, may finally come to an end this Friday (27 Jan).

The National Environment Agency (NEA) has forecast temperatures returning to a status quo of up to 33°C then.

Thus, do take advantage of the current sweater weather to break out your rarely used Uniqlo jackets while it lasts.

Over the Chinese New Year (CNY) break, Singaporeans were able to enjoy cooler temperatures with an onslaught of rain.

Wednesday (25 Jan) saw a continuation of the same weather, with temperatures dropping to as low as 22°C in some areas.

According to a 24-hour forecast by NEA, the range of temperatures at present will fall between 22°C to 26°C, alongside moderate rain.

Unfortunately for fans of sweater weather, sunny days may return from 27 Jan onwards.

NEA’s four-day weather outlook from 26 Jan to 29 Jan shows that temperatures will range from 24°C to as high as 33°C, especially on 27 Jan.

Monsoon season to ease by end-January

The current monsoon season might ease up entirely as the month of January comes to an end.

Earlier on 16 Jan, NEA published an advisory forecasting wet and cool weather during the CNY period.

In the advisory, they stated that daily temperatures will be between 24°C to 32°C on most days for the second half of the month.

“The rainy weather is likely to ease in the last week of the month with localised short-duration thundery showers to be expected in the afternoon,” NEA concluded.

Since it’s rare that we can layer up outdoors in Singapore, we advise taking advantage of the current climate before we go from sweater weather to sweat weather on 27 Jan.