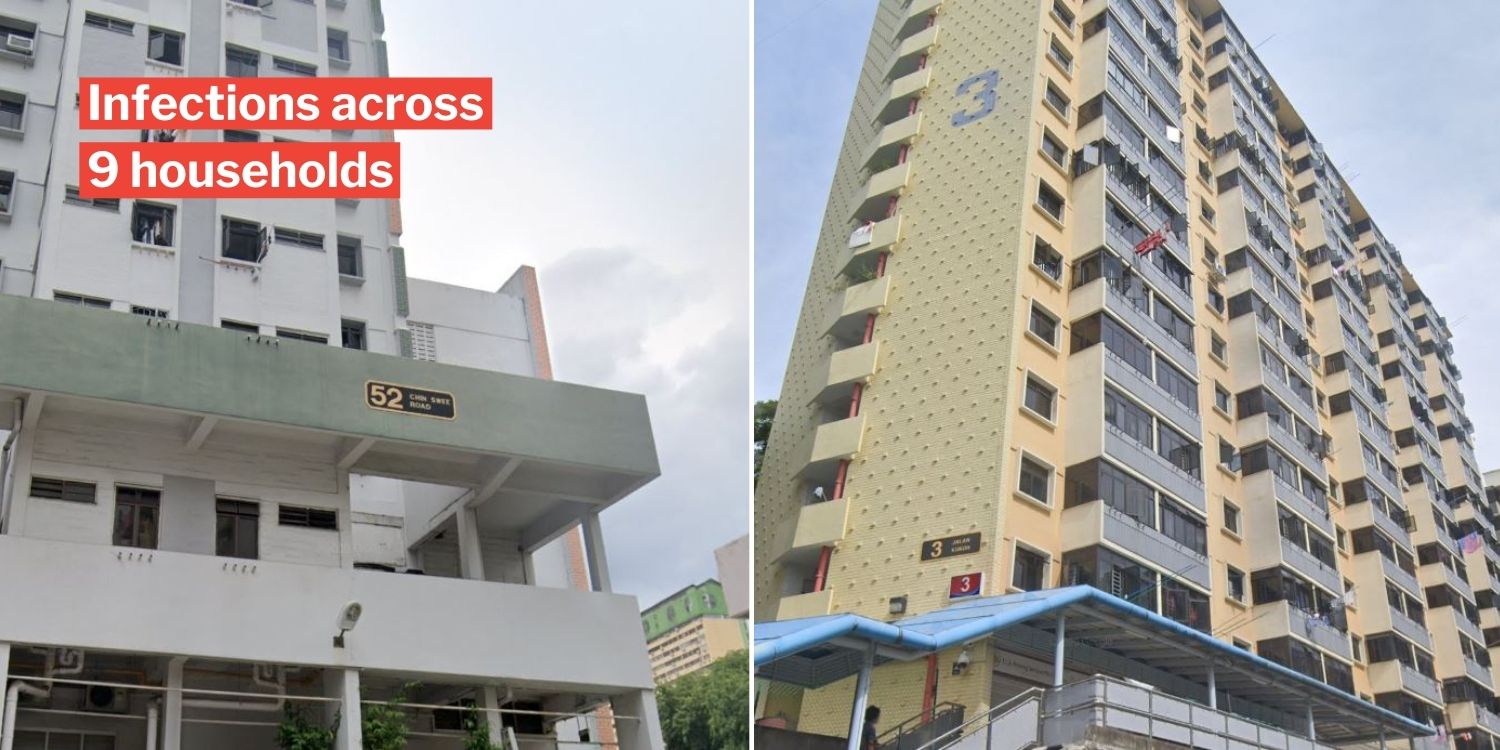 Though Singapore has opened up for various activities, that doesn’t mean Covid-19 has vanished.

We’re still seeing a rather high number of daily community cases, as evidenced by how infections continue to crop up at Housing Board blocks across Singapore.

The latest blocks to be affected are 2 in Chin Swee Road and 2 in Jalan Kukoh. 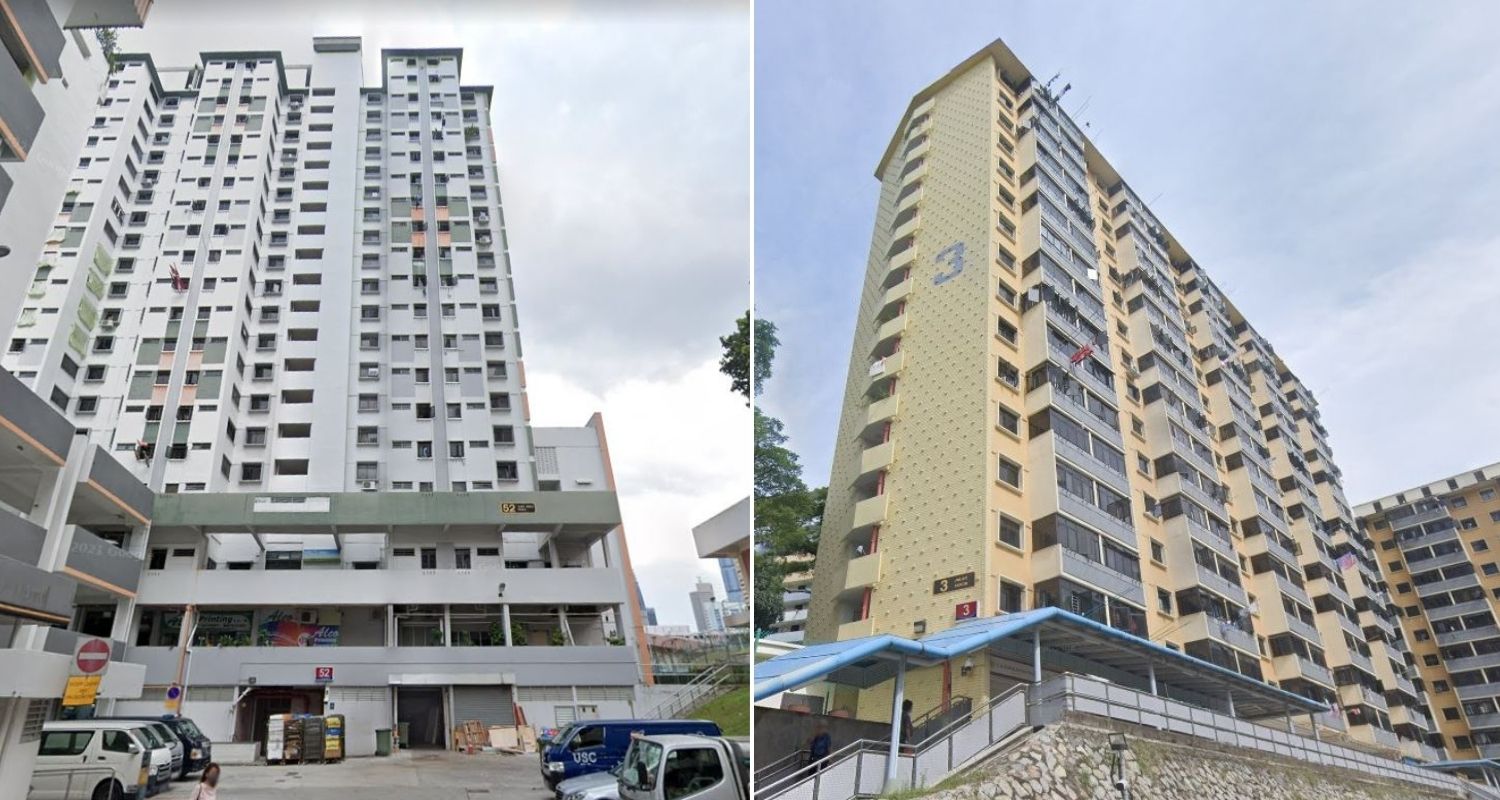 Residents of these blocks will have to undergo mandatory testing after 15 cases were found there.

That’s after 5 Covid-19 cases were detected among 2 households in Block 52. 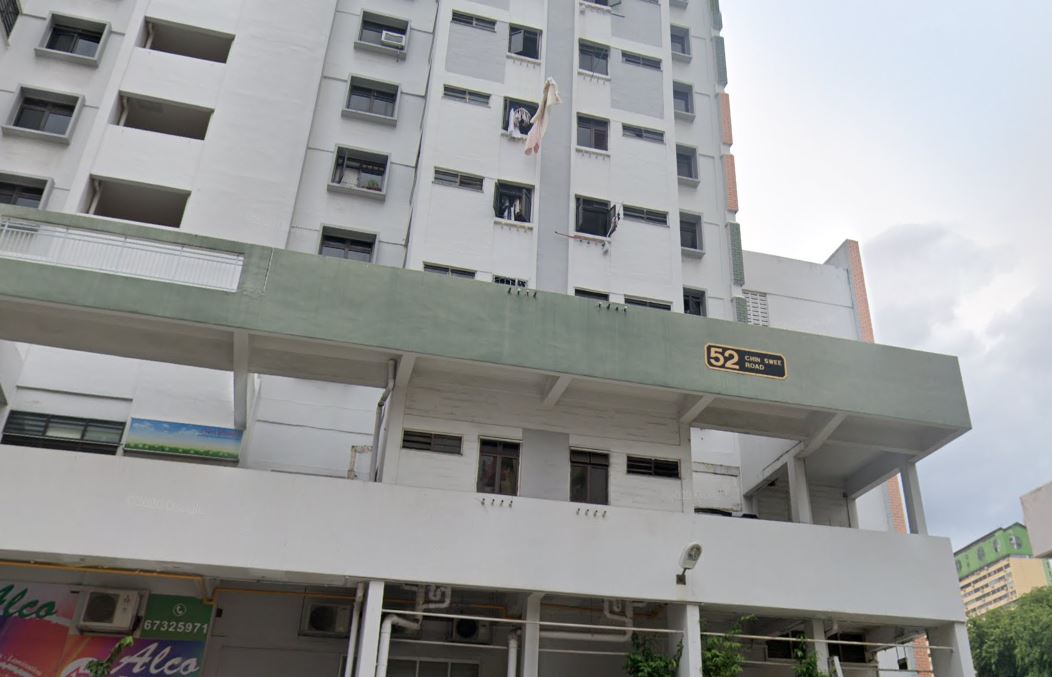 As Block 53 is connected to Block 52, the transmission is likely to be in that block too.

The mandatory testing for residents of Blocks 52 & 53 Chin Swee Road will be carried out on Sunday (15 Aug), from 9am-4pm.

This applies to all residents of the blocks, as well as owners and staff of commercial units there.

However, the testing will be optional for those who’ve already had a negative test from 11 Aug.

At Jalan Kukoh, which is just across the road, likely transmission has also been found at Blocks 3 and 9. 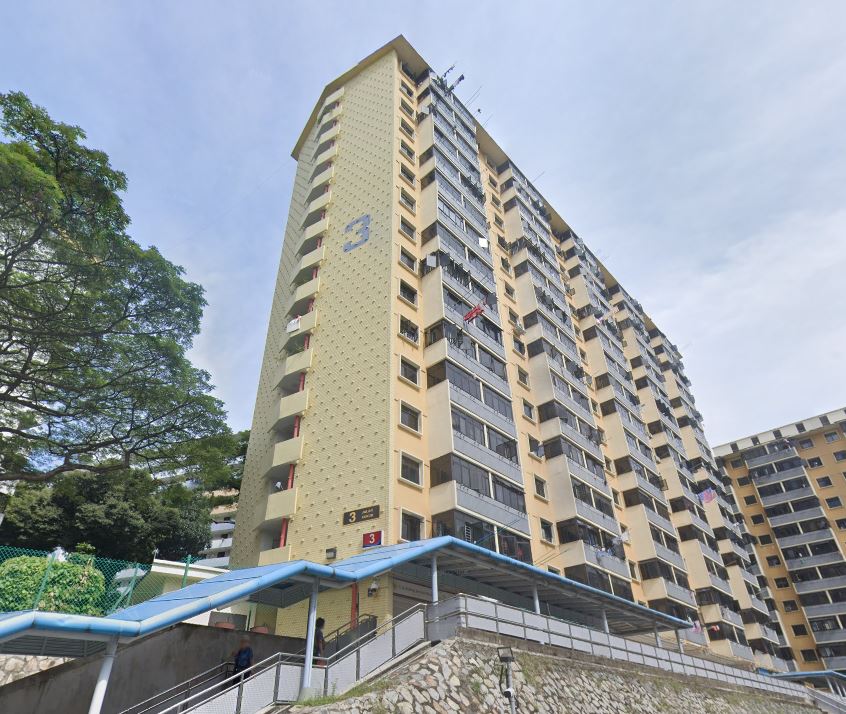 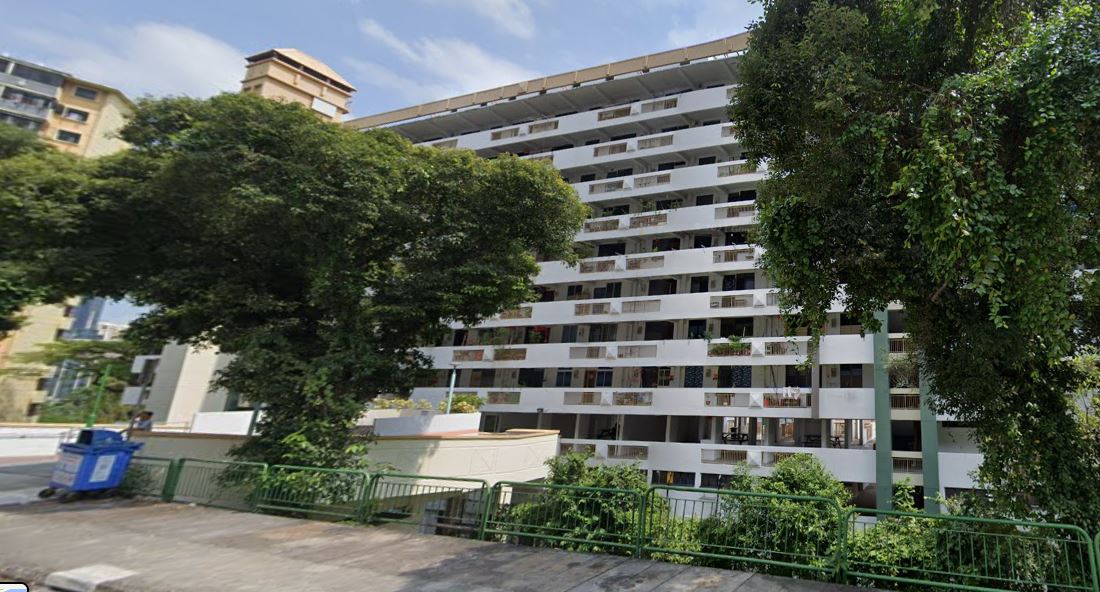 That means there are a total of 10 cases across 7 households in the 2 blocks that are opposite each other.

For residents of Jalan Kukoh, mandatory testing will be from Sunday to Monday (15-16 Aug), from 9am-4pm.

The venue will be the level 4 void deck of 9, Jalan Kukoh.

This also applies to owners and staff of commercial units at the blocks.

However, the testing will be optional for those who’ve already had a negative test from 11 Aug.

As an added precaution, staff and cleaners at Jalan Kukoh Food Centre will also have to be swabbed, MOH said. 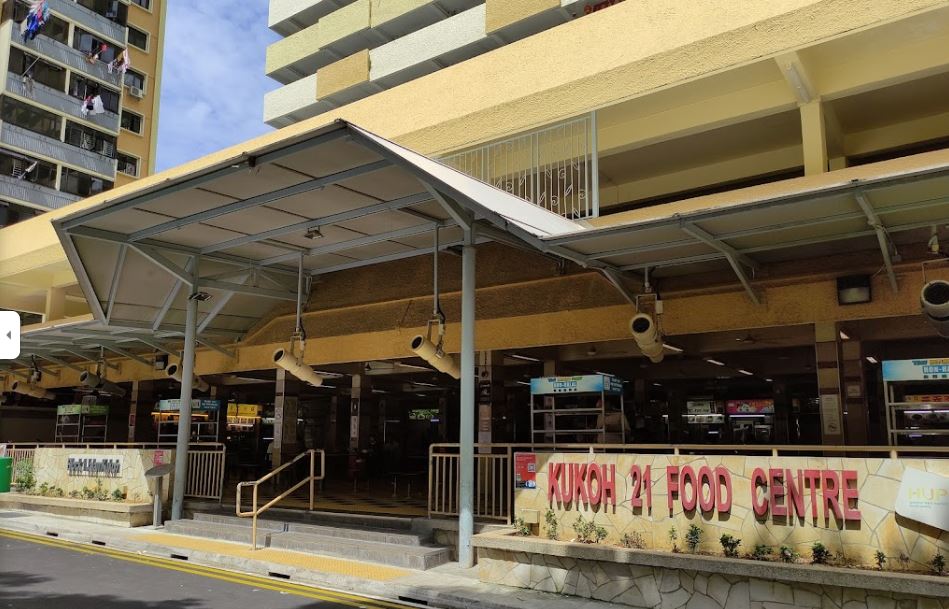 Residents have also been notified via SMS and given leaflets for more information.

All those being tested should bring their NRIC for identification, and keep to their appointment time.

Whole-of-block testing is crucial to contain the spread of Covid-19 early before it gets uncontrollable.

Thus, hopefully, residents and visitors will cooperate with the authorities and head down punctually for their tests in the coming days.

While they’re waiting for their test results, they should also monitor their health closely, minimise social interactions and see a doctor immediately if feeling unwell.

Hopefully, the community surveillance will prove successful in stopping the developing clusters.