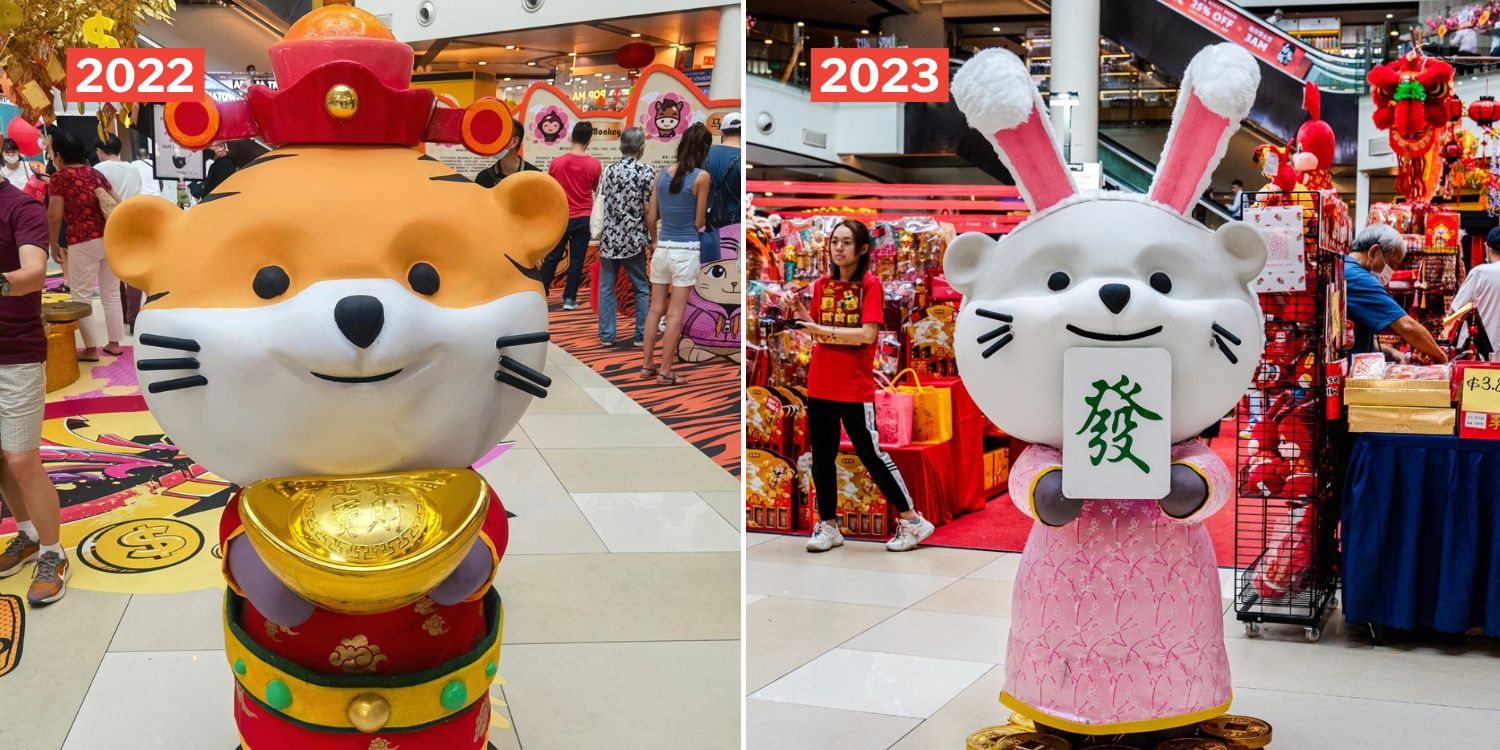 Hardworking cosplaying otter back at it again.

Chinatown Point Otter Mascot Returns As A Rabbit For CNY 2023

The Chinatown Point otter mascot has donned a new costume to welcome the year of the rabbit.

Sporting cute bunny ears and a pink qi pao, one lone mascot was spotted disguised as a rabbit while others stood close by. 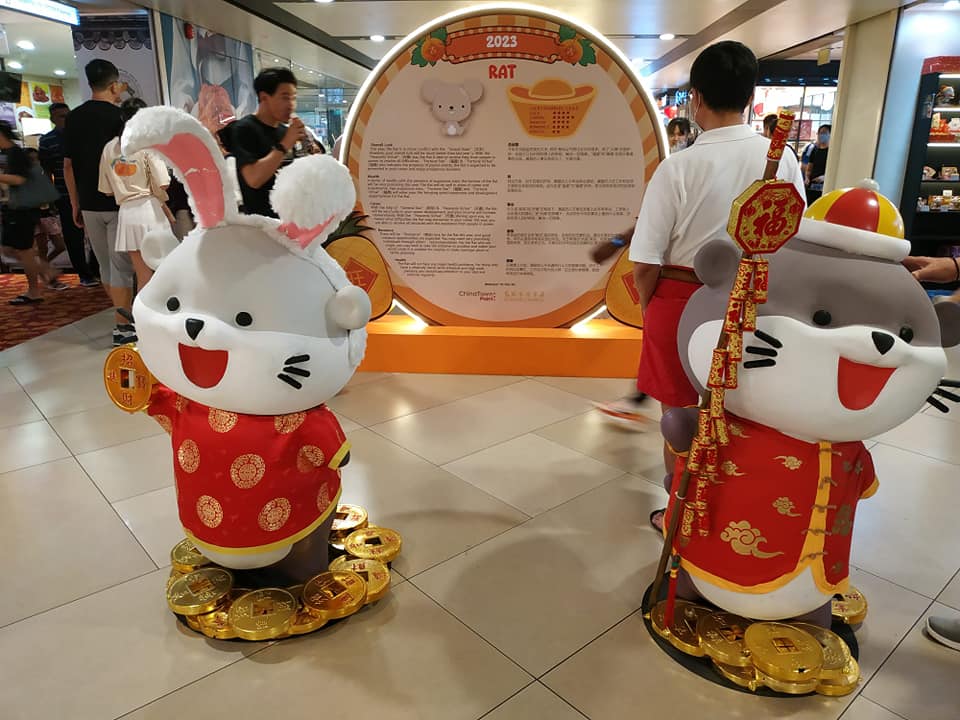 Even though the mascot is dressed to the nines, it seems that the costume budget didn’t account for the otter’s tail. 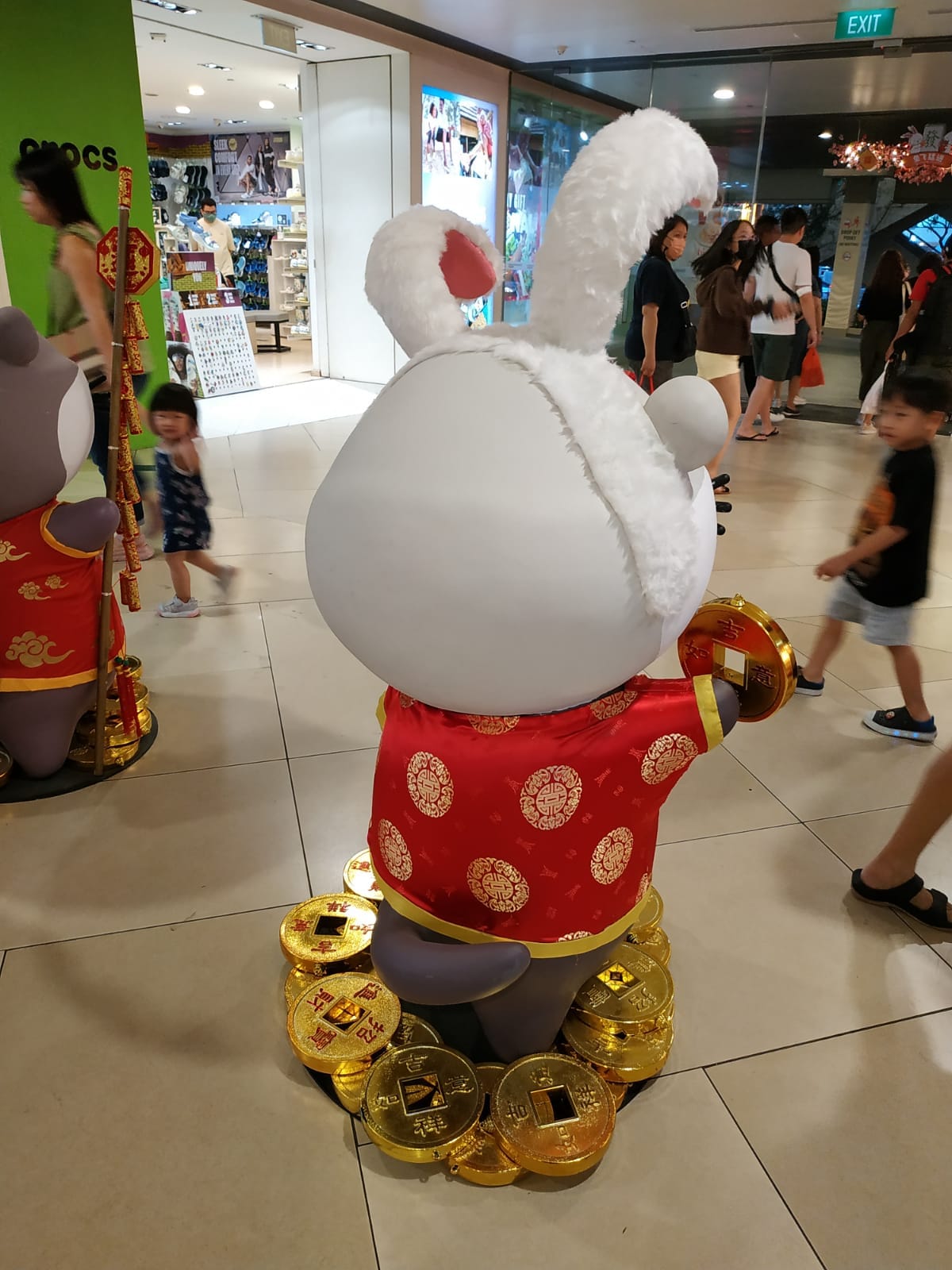 If mallgoers were to circle around the mascot, they would notice its telltale otter’s tail peeking through the traditional costume.

Chinatown Point otter mascot disguises itself as a rabbit

Now that there are virtually no restrictions, Chinatown will welcome a host of visitors, with the days leading up to Chinese New Year (CNY) poised to be some of the busiest days.

If you’re in the area and looking for some respite from the heat, you may find yourself holing up at Chinatown Point.

While you’re there, you may notice a familiar sight — the infamous otter mascots that come out to play during the festive period each year.

To welcome the year of the rabbit, the mascot has put on a disguise, with a white face and bunny ears. 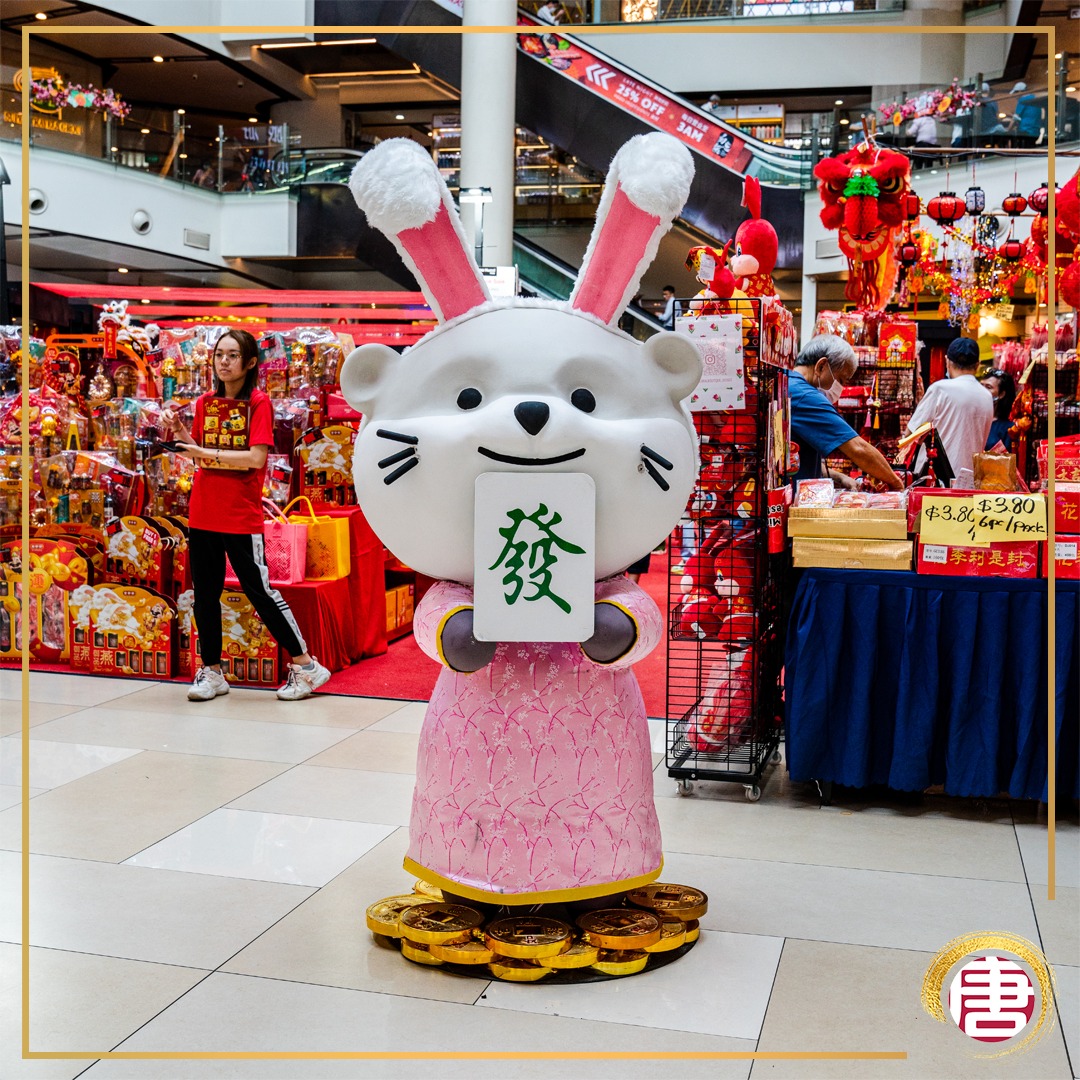 Completing the masterful disguise is a pink qi pao, adorned with a plum branch design.

The disguised otter is also holding up a mahjong tile that says ‘huat’ or prosperity.

One netizen even described the otter as hardworking, seeing how it’s turning up every year without fail. In new costumes too, no less.

Who knows, we could see the creature in yet another crafty disguise next year. Whatever the upgrade will be, we’re sure visitors have grown to adore the familiar fixture.