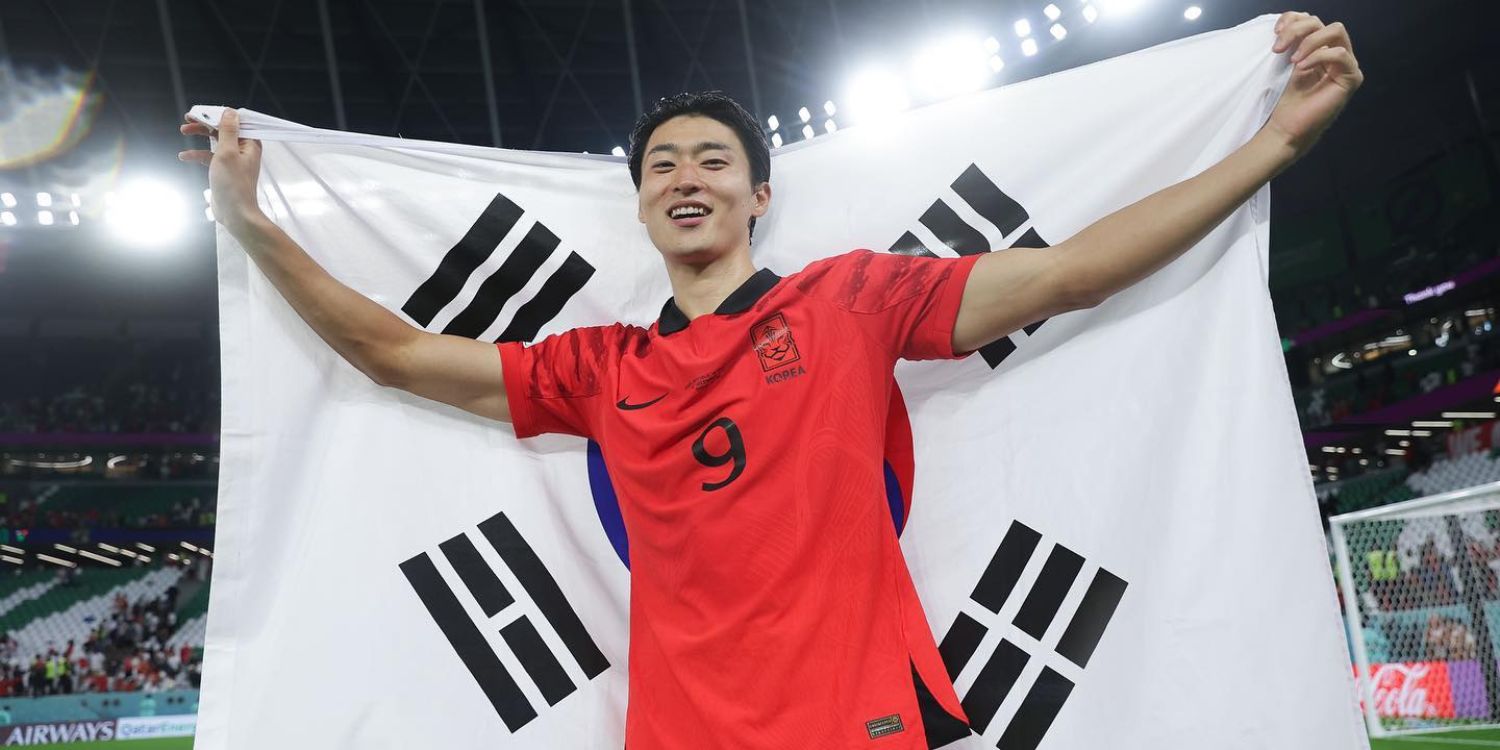 He wears number 9 because he's the 1 I need.

Unless you’ve been living under a rock, you’d have been aware of the various storylines of this year’s World Cup in Qatar.

One interesting story features South Korea’s new hotshot, Cho Gue-Sung — the 24-year-old not only captured the imagination of the masses through his tekkers, but also how ravishing good looks. 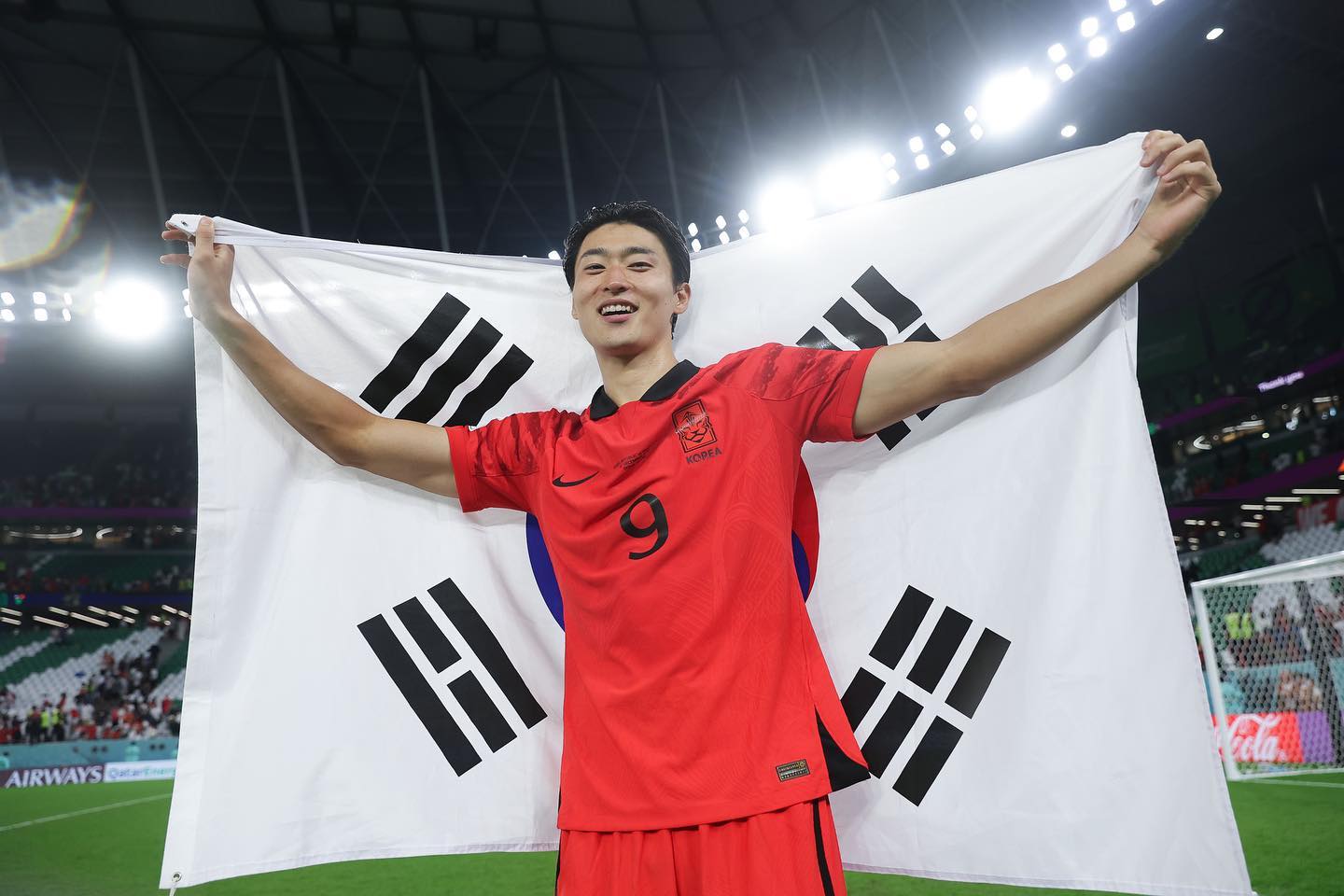 The intense hype surrounding the football player reached new highs after his recent heroics, to the point where he has trouble sleeping as he keeps receiving love calls.

It has apparently gotten so persistent that South Korean forward was forced to switch his phone off to concentrate on the tournament.

According to The Atheltic, people from the South Korean camp in Qatar have said that the striker has had to switch his phone off.

Ever since he took to the field, the footballer has seen his stock rise tremendously due to his good looks.

It’s apparently reached a point where he receives daily marriage proposals, with his phone blowing up with incoming text messages throughout the night.

Before the World Cup, Cho’s Instagram follower count was only at about 20,000.

That figure has since eclipsed 1.9 million at the point of writing — and the number is set to rise after South Korea’s injury-time win against Cristiano Ronaldo‘s Portugal. 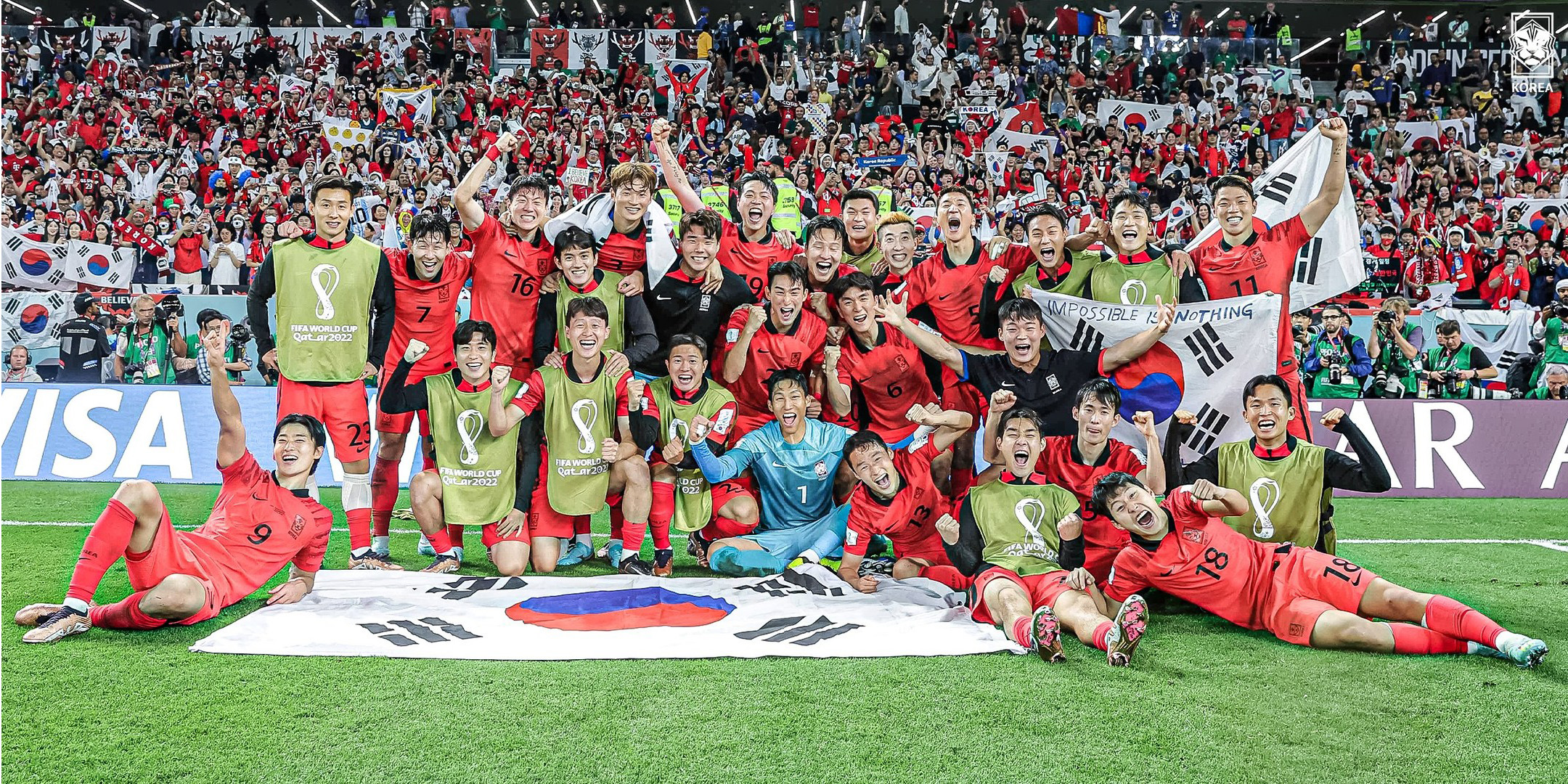 TikTok has found a new darling

The marriage proposals aren’t just coming in the form of text messages. The TikTok community has also tried their luck by professing their love on the platform.

Here’s a video with a pun playing on his shirt number, saying he wears nine because she’s the only one he needs. Smooth.

The #choguesung hashtag has already picked up over 266.3 million views on TikTok. Quite the feat since it’s only been two weeks since the World Cup kicked off.

All the best to team South Korea in the knockout stages

Fervent female courtship aside, we hope Cho gets the rest he needs to spearhead South Korea through the knockout games.

All the best to the South Korean team in the next round of games!