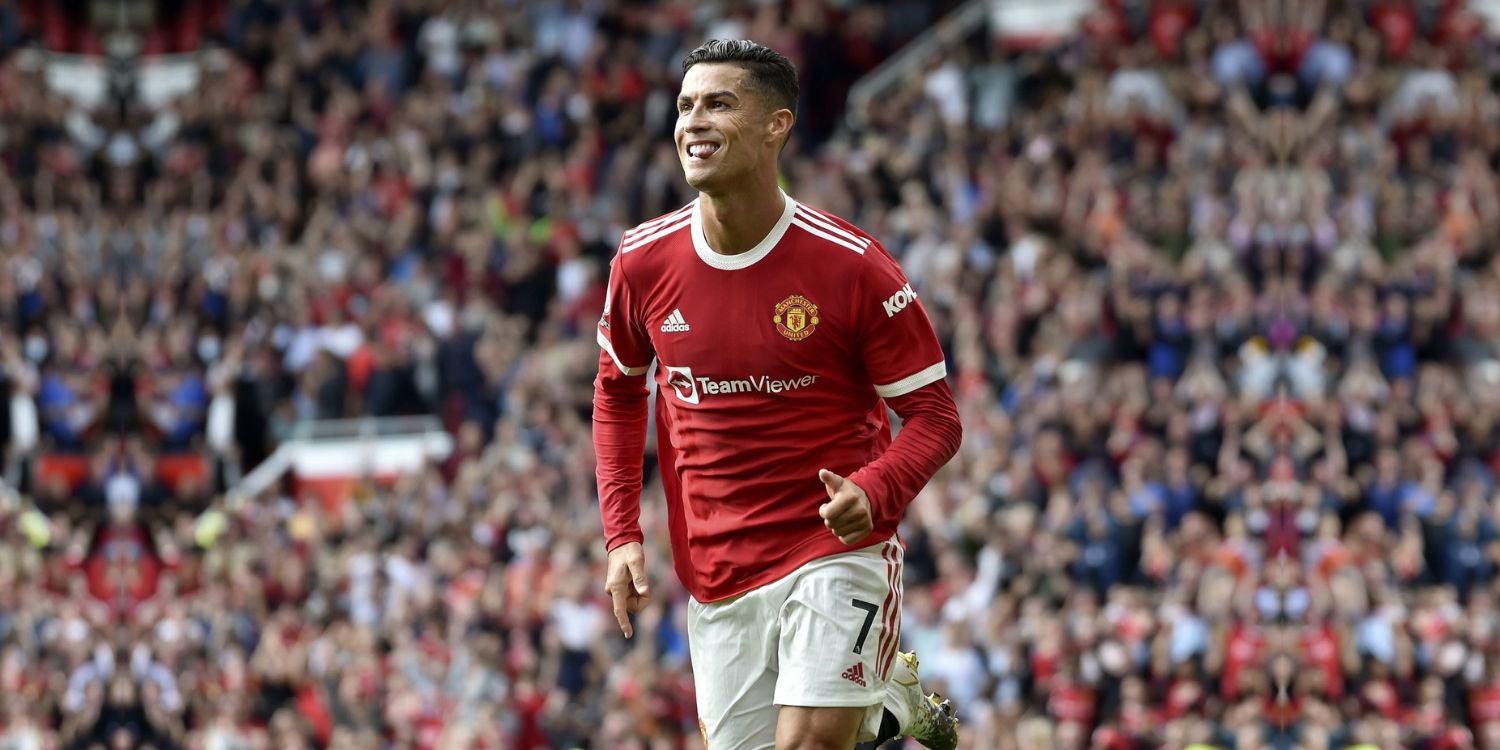 He said he still loves the club and fans.

Following an interview where Manchester United’s Cristiano Ronaldo lambasted the club’s owners, managers, and young players for a lack of respect, the club has mutually agreed to terminate his contract “with immediate effect”.

Manchester United’s Cristiano Ronaldo Accuses Club Of Forcing Him Out, Says Club Was Not Supportive

In a statement on its website yesterday (22 Nov), the club wrote:

The club thanks him for his immense contribution across two spells at Old Trafford, scoring 145 goals in 346 appearances, and wishes him and his family well for the future.

After the termination, the 37-year-old striker had said that this was the “right time” for a new challenge.

He is currently with Portugal at the World Cup in Qatar.

Manchester United also stated that the club’s owners, the Glazers, were looking to sell the club that they’ve owned since 2003.

In light of the star’s departure, United mentioned that everyone at the club “remains focused on continuing the team’s progress under Erik ten Hag”. They also promise to work together “to deliver success on the pitch”. 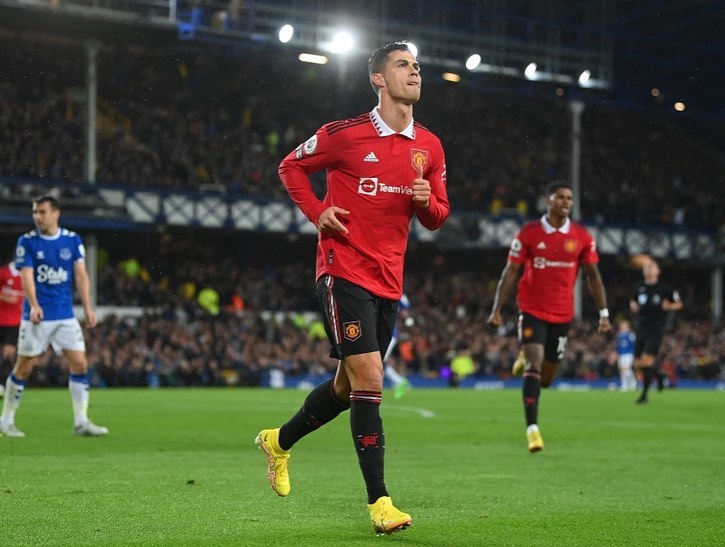 Following the news, Ronaldo took to Twitter to express his undying appreciation for the club and its fans:

I love Manchester United and I love the fans, that will never ever change…I wish the team every success for the remainder of the season and for the future.

According to Metro, although Ronaldo still has seven months left at the club, United doesn’t have to pay him due to his breach of contract.

Tensions had risen at the club with Ronaldo mostly sitting on the bench since manager Erik ten Hag’s arrival.

In one incident, Ronaldo reportedly left the stadium minutes before a match against Tottenham Hotspur ended. Later, ten Hag revealed that the player had refused to be substituted on.

The star forward had claimed he was “provoked” in that incident. He also alleged to have “no respect” for ten Hag.

The interview with TalkTV then emerged days before the World Cup, after Ronaldo had promised to tell his side of the story in a tell-all interview in August.

In another statement, the club said it is looking to “explore strategic alternatives”, which can include a sale.

“As we seek to continue building on the Club’s history of success, the Board has authorised a thorough evaluation of strategic alternatives,” Avram and Joel Glazer said.

We will evaluate all options to ensure that we best serve our fans and that Manchester United maximises the significant growth opportunities available to the Club today and in the future.

The Raine Group, which handled Chelsea ex-owner Roman Abramovic’s sale of the club, is acting as United’s exclusive financial advisor, while Latham & Watkins LLP is their legal counsel.