22-Year-Old Passes Away In Clementi Motorcycle Accident, Was Due To Start Poly In Aug 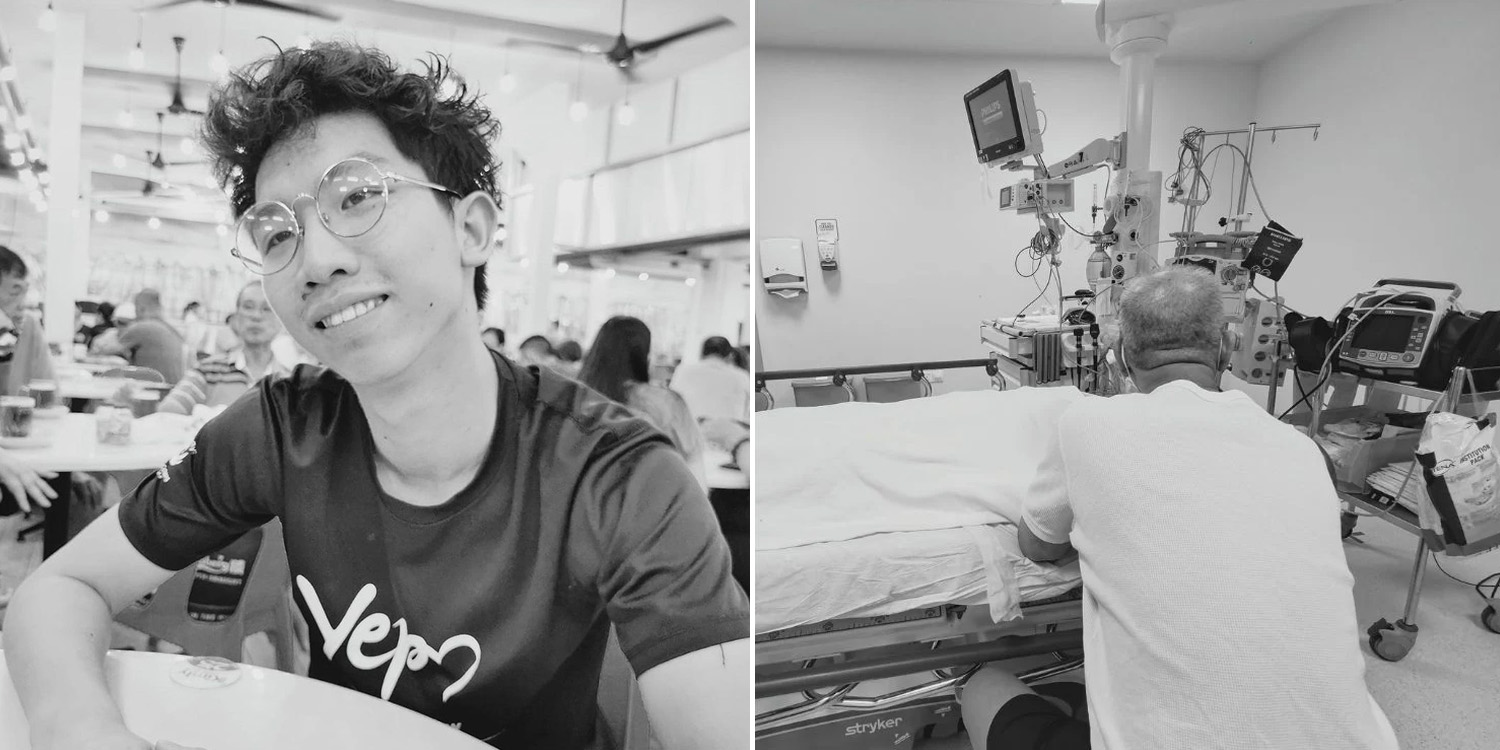 He succumbed to chest injuries in the hospital.

Man Gets Into Motorcycle Accident At Clementi, Passes Away From Chest Wounds

Motorcycles can be an efficient way to travel, but things can easily go wrong if one is not careful.

On Monday (18 Apr) evening, 22-year-old Ng Jun De was heading home on a motorcycle when he met with an accident in Clementi. He sustained injuries to his chest and unfortunately passed away at the hospital.

Ng was due to enter polytechnic in Aug 2022 and was known to be a popular and happy person.

According to Lianhe Zaobao, Ng was on the way home when he lost control of his motorcycle on Clementi Road 6 at about 8.45pm on Monday (18 Apr).

He was conveyed to a hospital for emergency treatment. His family rushed over after they were informed of the accident told them to be psychologically prepared for the worst.

The authorities are currently investigating the cause of the incident.

Outpouring of support and tributes for Ng

On Thursday (21 Apr), his brother, Jonathan Ng, paid tribute to his younger brother on Facebook.

In his post, he said he was touched to see hundreds of people take the time and effort to pay their last respects to him. 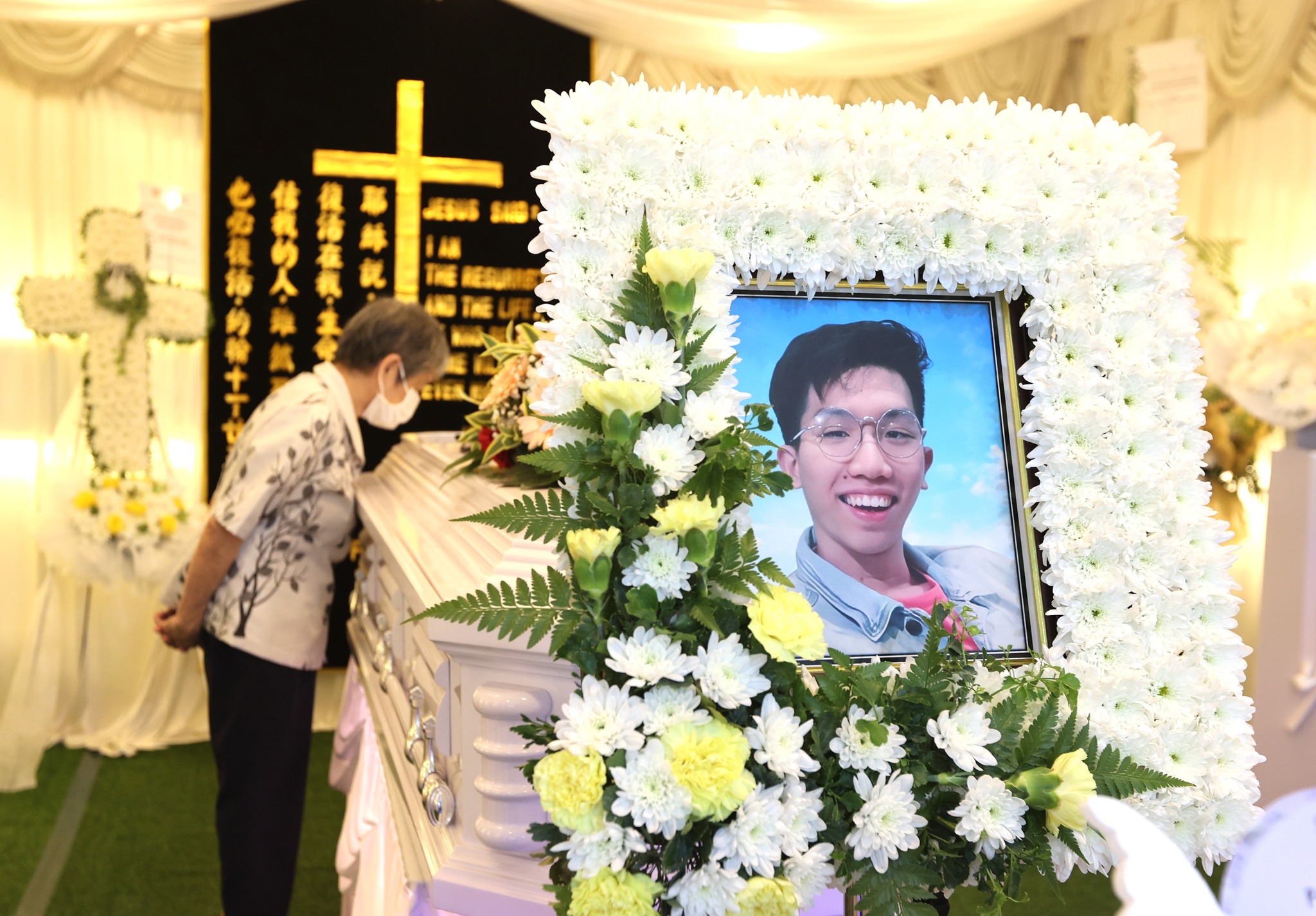 He was heartened to hear that Ng was popular and remembered for leaving a positive impact on those around him.

The deceased’s grandmother also shared with Lianhe Zaobao that her grandson was a very caring and helpful person. Their last interaction was on the morning of the accident when he bid her farewell for the last time.

His precious memories will live on

The 22-year-old’s passing will understandably be a shocking and tragic one for his family and friends.

Nevertheless, it seems he will be fondly remembered as someone who made a great impact on the lives of others and is well-liked by everyone.

MS News expresses our sincerest condolences to his family and loved ones. May he rest in peace.