New Community Case On 31 Dec Is 55-Year-Old Male S’porean, He Visited Mall With 7 Others On 13 Dec

As Singaporeans looked forward to the New Year on the last day of 2020, we unfortunately also received news of 30 new cases of Covid-19.

Among them are 5 new community cases – the highest number since 30 Aug.

Worse still, 1 of these community cases went to Parkway Parade in a group of 8 on 13 Dec, when it was still Phase 2. He and 2 of his relatives are part of a new Covid-19 cluster found on 31 Dec. Another cluster was found on the same day that contains 3 others.

According to a press release from the Ministry of Health (MOH), there were 5 new community cases on New Year’s Eve (31 Dec).

All of them come from 2 new clusters found on 31 Dec.

1 cluster was found when the authorities conducted routine testing of workers in the marine sector on 28 Dec.

One of those tested was a 55-year-old male Singaporean, who works as a harbour pilot at PSA Marine Pte Ltd and boards vessels to navigate them through congested waters as part of his job.

His test came back positive on 30 Dec, and he was sent to the National Centre for Infectious Diseases (NCID). 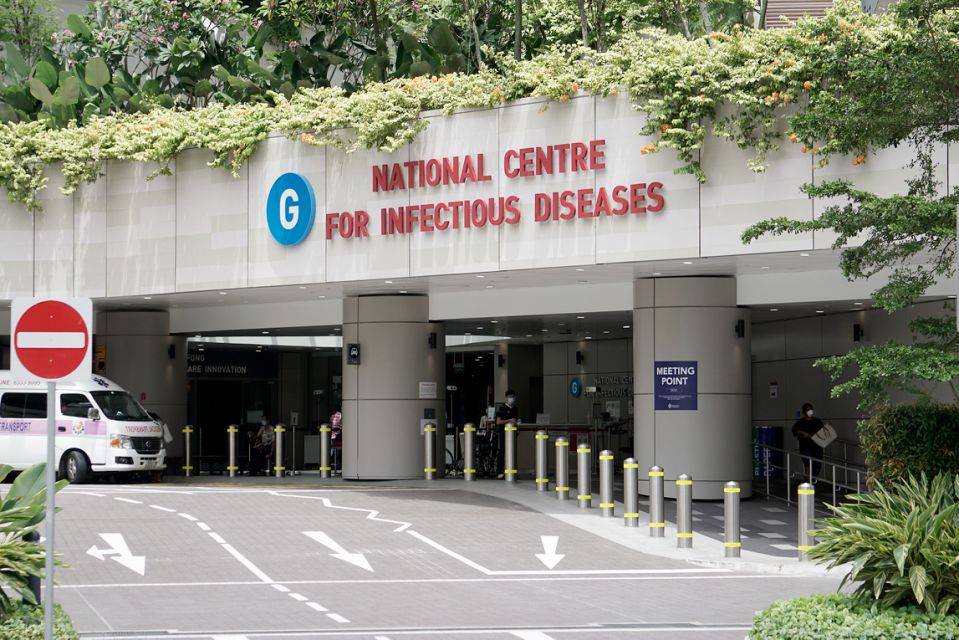 As a separate serological test result was negative, that means his infection is likely to be current.

He was deemed to be Case 58817, an unlinked community case.

Case 58817, who lives in Marine Crescent, was revealed to have visited relatives in a neighbouring block often.

His relatives were placed on quarantine on 30 Dec, after he tested positive, as they are his close contacts.

However, it turned out that 2 of them, a 79-year-old woman and 50-year-old man, developed symptoms of acute respiratory infection 2 days earlier, on 28 Dec.

They didn’t seek treatment for their symptoms.

The 3 of them are now part of 1 Covid-19 cluster, with details as follows:

During MOH’s investigations of the 55-year-old man’s whereabouts, they found something interesting.

On 13 Dec, a Sunday, he visited Parkway Parade mall with 7 other people – forming a group of 8.

As it was still Phase 2 then, only groups of not more than 5 people were allowed to gather in public. 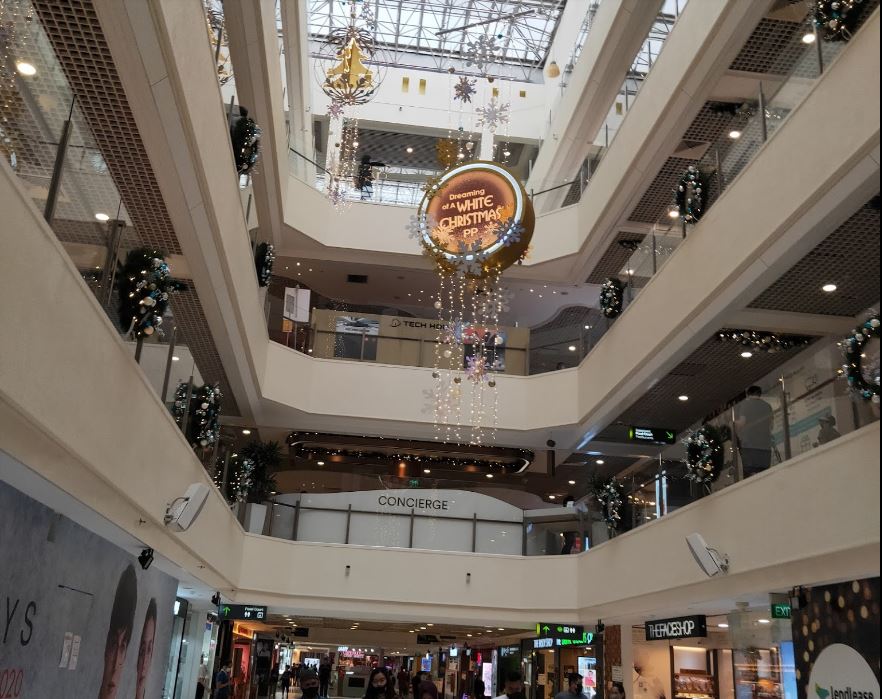 However, he was tested for Covid-19 the day before on 12 Dec, and his test was negative.

Nevertheless, investigations are being conducted to see if any safe management measures were breached.

The 2nd cluster announced on Thursday (31 Dec) started from a community case revealed by MOH the day before.

1 community case was confirmed on Wednesday (30 Dec) – a 46-year-old Singapore permanent resident (PR) who works as a Marine Surveyor at Lloyd’s Register Singapore. 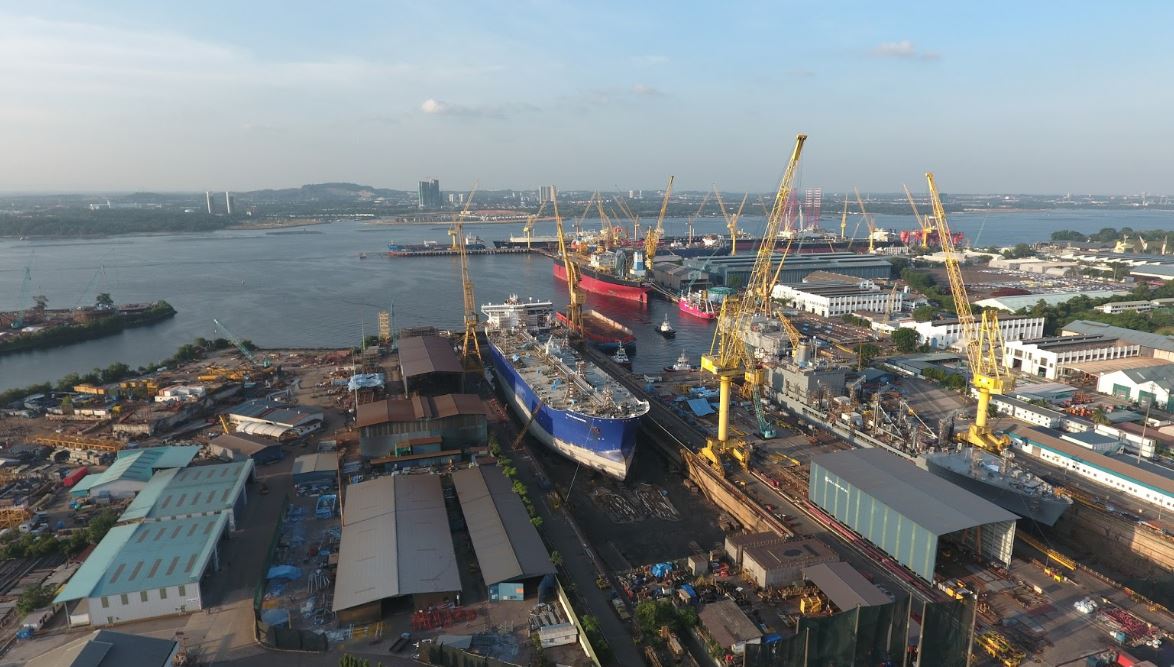 He developed symptoms of acute respiratory infection on 27 Dec, and didn’t go to work since then.

Instead, he sought treatment at clinic on 28 Dec and was tested on the same day. Positive confirmation of Covid-19 infection was made on 29 Dec.

His previous Covid-19 test on 14 Dec was negative, and so was his serological test. That means it’s likely a current infection.

When his infection was revealed, the close contacts of Case 58810 were put on quarantine on 30 Dec.

Subsequently, 2 of his family members who live in the same household came down with symptoms.

One of them, a 46-year-old female PR, is a freelance florist at Ghim Moh Road, which is also the family’s place of residence.

She fell sick on 30 Dec and was tested the same day.

Another family member, a 14-year-old female PR, is a student at Raffles Girls’ School. 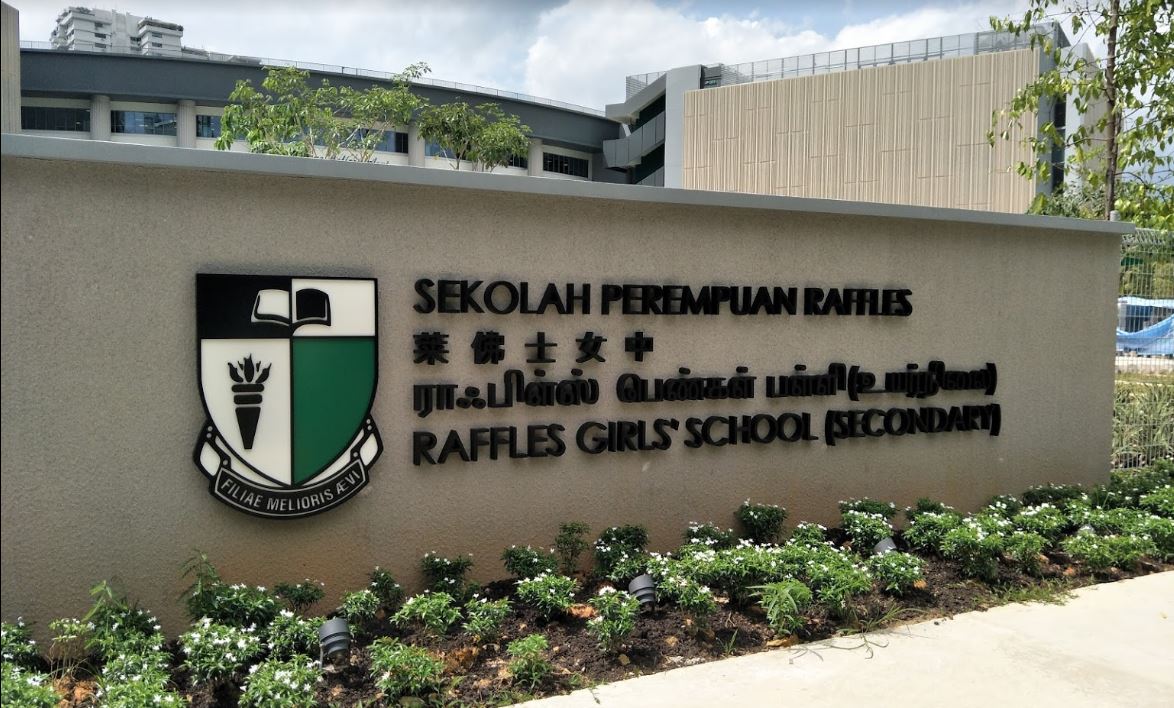 She was also tested on 30 Dec, though she only developed symptoms the next day.

Here are the details of the 2 cases.

What’s notable is that the origins of both clusters, cases 58810 and 58817, were workers in the marine sector.

Thus, MOH said they will conduct “special testing operations” on those who were on the same vessels as the 2 cases.

More focus will also be placed on the safety of workers in these fields, MOH said, adding,

The relevant authorities will also review the need to tighten our precautionary measures for these workers.

25 imported cases, 1 patient in the ICU

Apart from the 5 community cases announced on Thursday (31 Dec), there were also 25 imported cases.

They include 2 Singaporeans and 3 PRs. All of them were on SHN or isolated when they arrived in Singapore.

Additionally, 1 patient is now warded in the Intensive Care Unit (ICU) as he or she is in critical condition, MOH said.

5 community cases as we ended the year

While the emergence of 5 community cases as we ended the year is worrying, what’s more worrying is that 1 of these cases might not have followed safe distancing rules.

Similar to the community case on 26 Nov, who went to Seoul Garden with 12 people, he may have put his group, as well as the community, at risk.

Just because we’re now in Phase 3 and into a New Year, it doesn’t mean that Covid-19 will magically go away.

Thus, please don’t gather in a group of bigger than 8 people so Singapore’s Covid-19 story will have a happy ending.