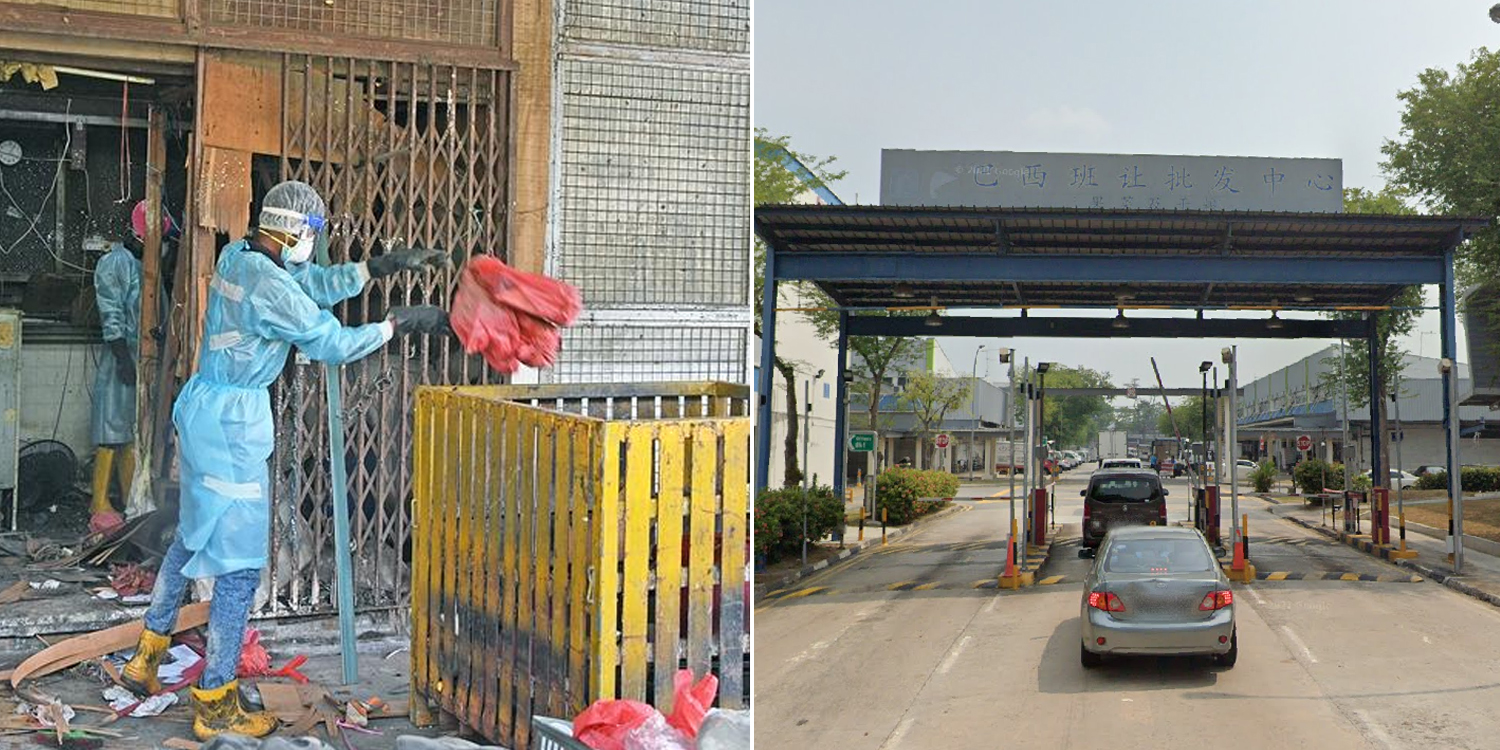 Death is an eventuality for all of us. But if allowed to choose, many of us would probably want to have our loved ones by our side when we breathe our last.

Sadly, not everyone can get such a privilege. 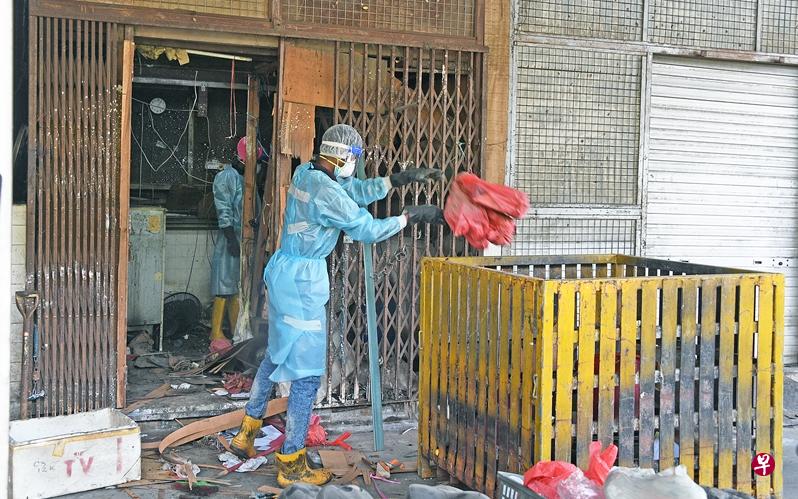 The police subsequently removed the body and have since ruled that the man died of natural causes.

According to Shin Min Daily News, a vegetable seller smelled an odour at a Pasir Panjang Wholesale Centre warehouse unit on Saturday (9 Oct). 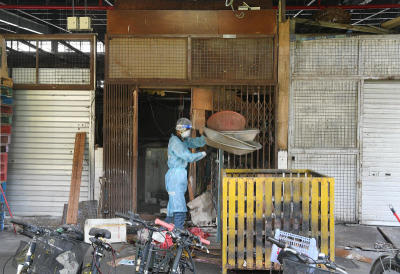 Initially, the man thought it came from the carcass of a mouse but later found foul-smelling liquid – believed to be from the corpse – flowing out from the unit.

Seeing that nothing was done about it when he returned hours later, the man decided to call the police.

Upon arriving at the unit, police reportedly found a 69-year-old man lying motionless on the ground. They subsequently removed the body from the premises.

They have since ruled that he died of natural causes.

Visiting the wholesale centre on Thursday (14 Oct), reporters from Shin Min described the unit as “old” and had rubbish strewn all over the floor.

A fellow wholesaler who occupies a nearby unit said the deceased man mostly kept to himself and that they did not have many interactions.

The man was also allegedly often sick, walked around slowly, and had his feet bandaged with gauze.

It’s heartbreaking to learn about someone passing away under such unfortunate circumstances.

We hope friends and families of the deceased have been notified of his demise and will see him off for the last time.