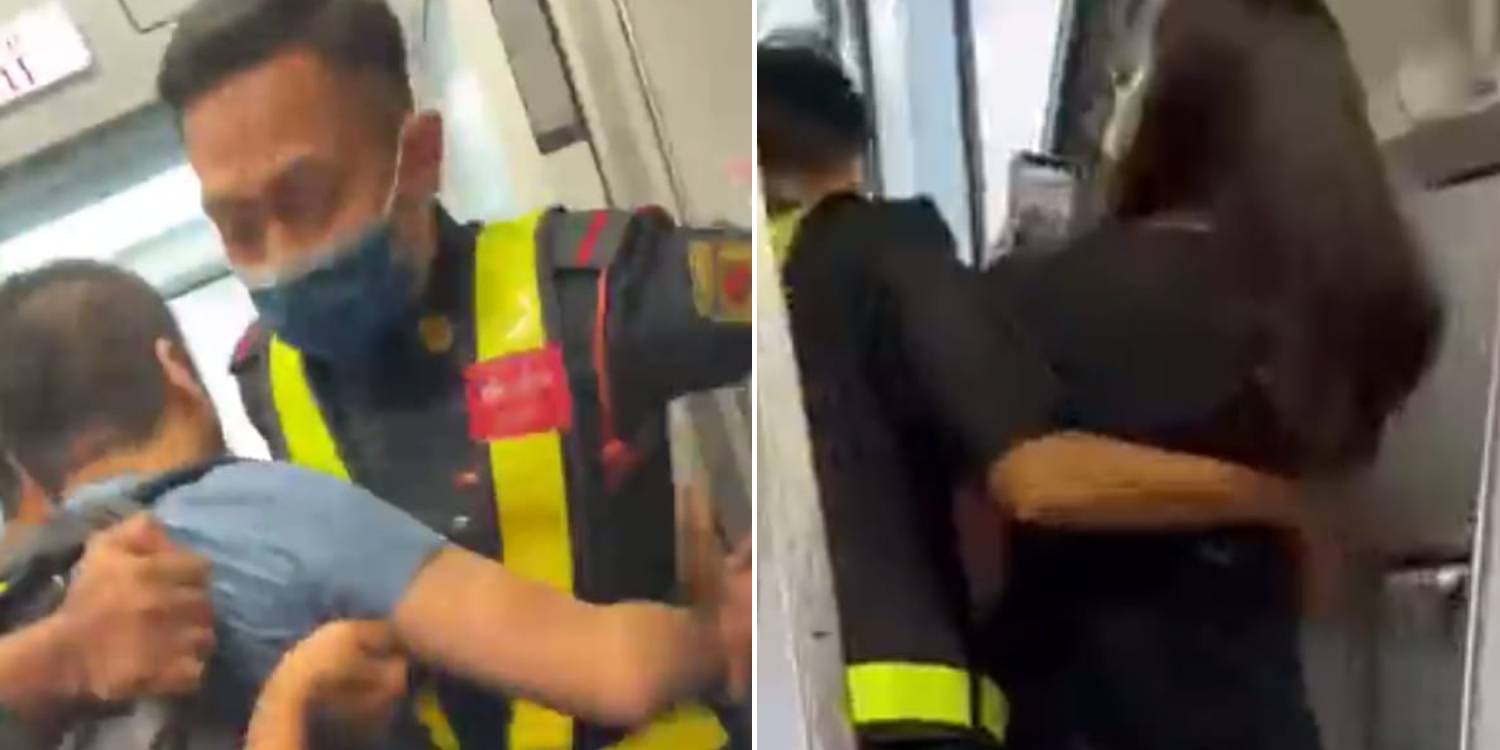 They had booked the flight in April and apparently received handwritten tickets.

What was supposed to be a happy holiday in Thailand started off on the wrong foot for a family on an AirAsia flight.

In a viral video on Facebook, a couple is seen seemingly being dragged off the plane by security personnel.

Although the OP was told that the flight was “overbooked” and that she and her husband did not have tickets, she questioned how she could board the aircraft in the first place if that were the case.

The airline eventually offered compensation to the family for a flight the next day, as well as food and accommodation.

In a lengthy Facebook post on Wednesday (23 Nov), the OP shared that the incident took place on a flight bound for Chiang Mai from Kuala Lumpur on 19 Nov.

The clip she shared earlier shows AirAsia security personnel appearing to forcibly remove a man from the plane. 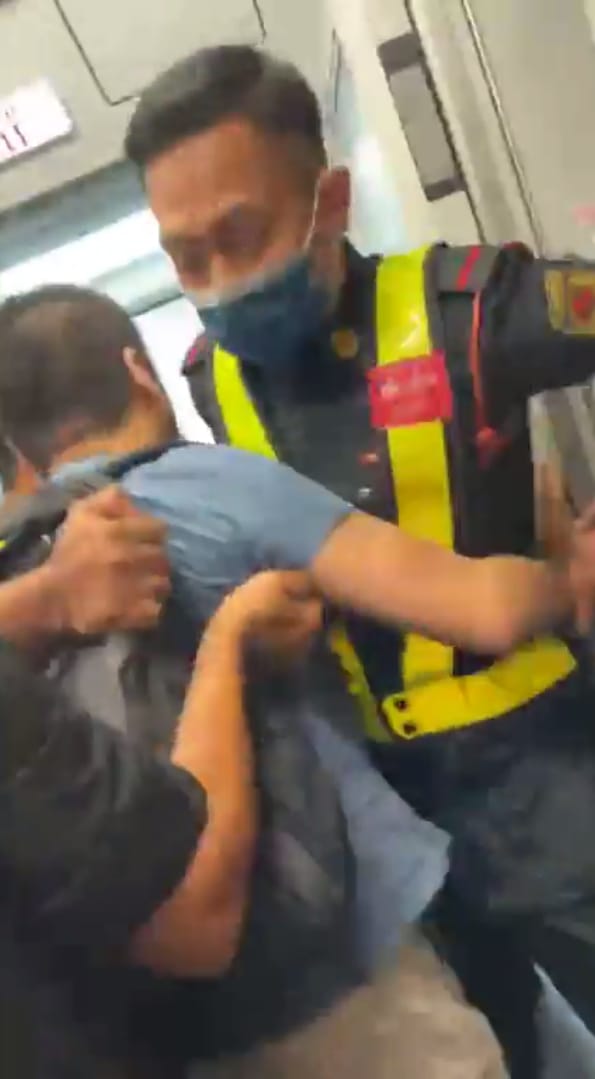 Several other people, believed to be his family members, then exit the aircraft as well. 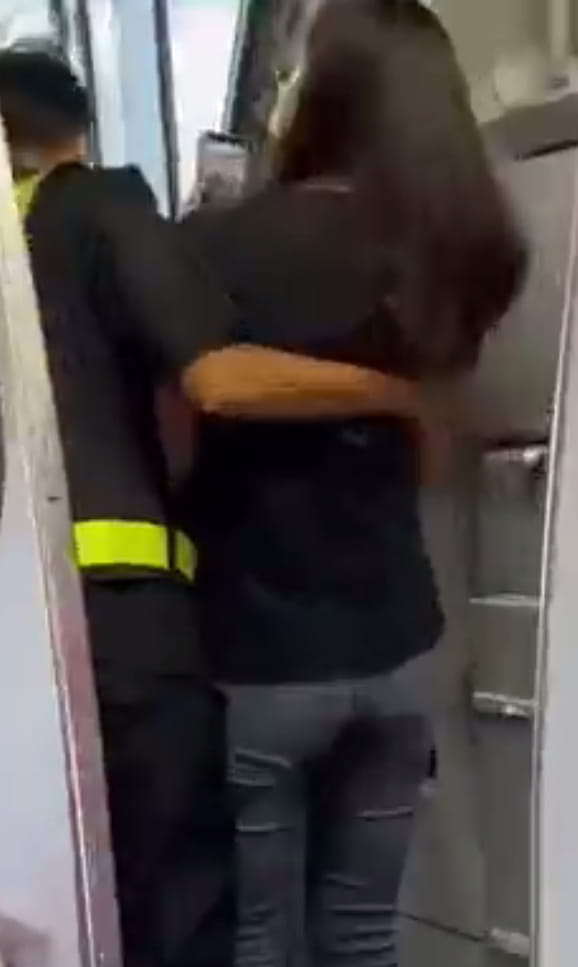 In the background, someone can be heard saying “take pictures” in Mandarin, followed by “call the police”.

The OP explained that she had bought the flight tickets for herself and her husband back in April.

She also helped her other family members book flights, but separately.

Although she was able to get through immigration, her ticket was written by hand. Thinking nothing of it, she boarded the plane with her husband. 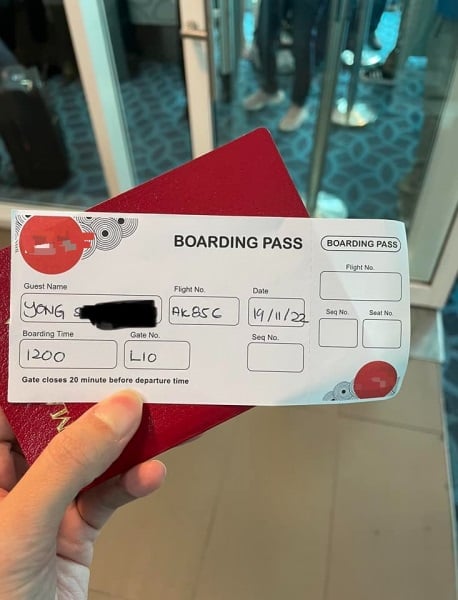 However, a male staff member later informed her that she does not have a ticket and had to leave the plane.

This was even though she was apparently told that the staff would be able to arrange seats for the couple.

The male staff member then said that the OP’s handwritten tickets were invalid, so they had to leave the plane.

Her family members, who had no issues with their tickets, also followed them out.

After she exited the aircraft, she started crying as she did not know what to do.

She added that the security guards who came to escort her and her family did not behave professionally and treated them like “criminals”.

The OP said that the incident caused the flight to be delayed for an hour and apologised to the other passengers.

After the family was kicked off the flight, AirAsia offered them complimentary tickets for another flight to Chiang Mai.

The airline also said they would credit S$137 (US$100) to each of the affected passengers’ AirAsia accounts, but the OP turned them down.

“The point is, would I want to take your plane again? And did you really sincerely apologise?” she questioned in her post.

On the other hand, she accepted their offer of free accommodation and meals for her family before their flight the next day.

However, she reported that the accommodation and food weren’t up to standard. 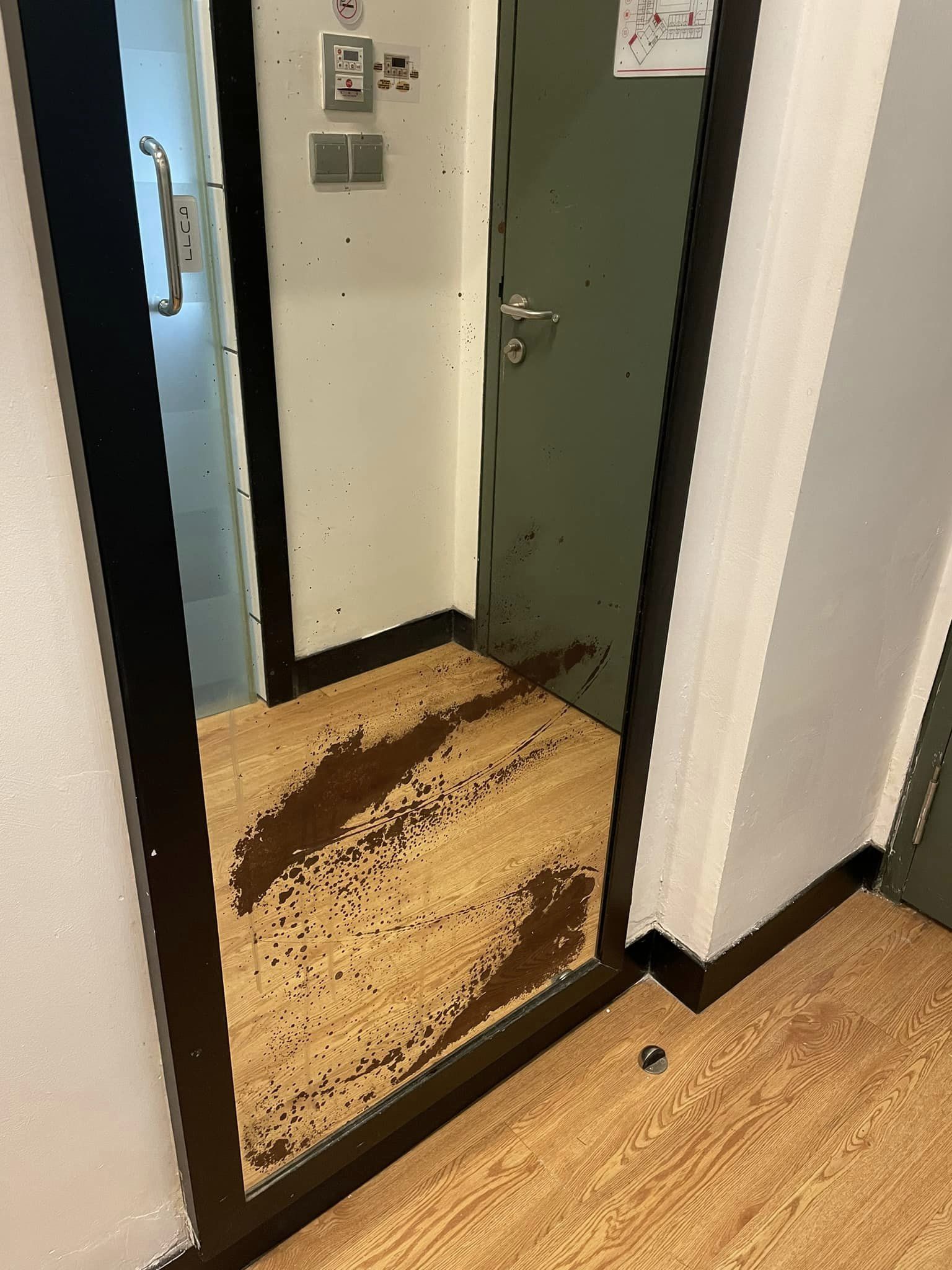 What’s more, their travel arrangements and hotel bookings in Chiang Mai were also affected because of the delay, ruining the family trip and dampening their mood.

“AirAsia lets everyone fly, but do they also want to let everyone have the experience of being chased off the plane like a criminal?” the OP wrote.

MS News has reached out to AirAsia for comment.