In recent days, India’s Covid-19 numbers surpassed a new global record, with over 300,000 daily cases in the past week.

S’pore Sends 4 Containers Of Oxygen Tanks To India, Gets Praise For Being A Friend In Times Of Need

In addition, many domestic hospitals have insufficient oxygen tanks required to keep their patients alive.

Thus, many countries have reached out to help India in its time of need. The Singapore Indian Chamber of Commerce and Industry (SICCI) and the Little India Shopkeepers Association (Lisha) have rallied to raise funds in support of India.

According to Channel NewsAsia (CNA) on Monday (26 Apr), India recorded a total of 17 million cases. This placed the country in an extremely vulnerable spot as hospitals struggle to provide medical aid or even rooms.

Turning away patients due to a lack of medical supplies and overcrowded hospitals became an all too common occurrence.

In addition, many patients have tragically passed on due to a lack of oxygen supply available in hospitals. 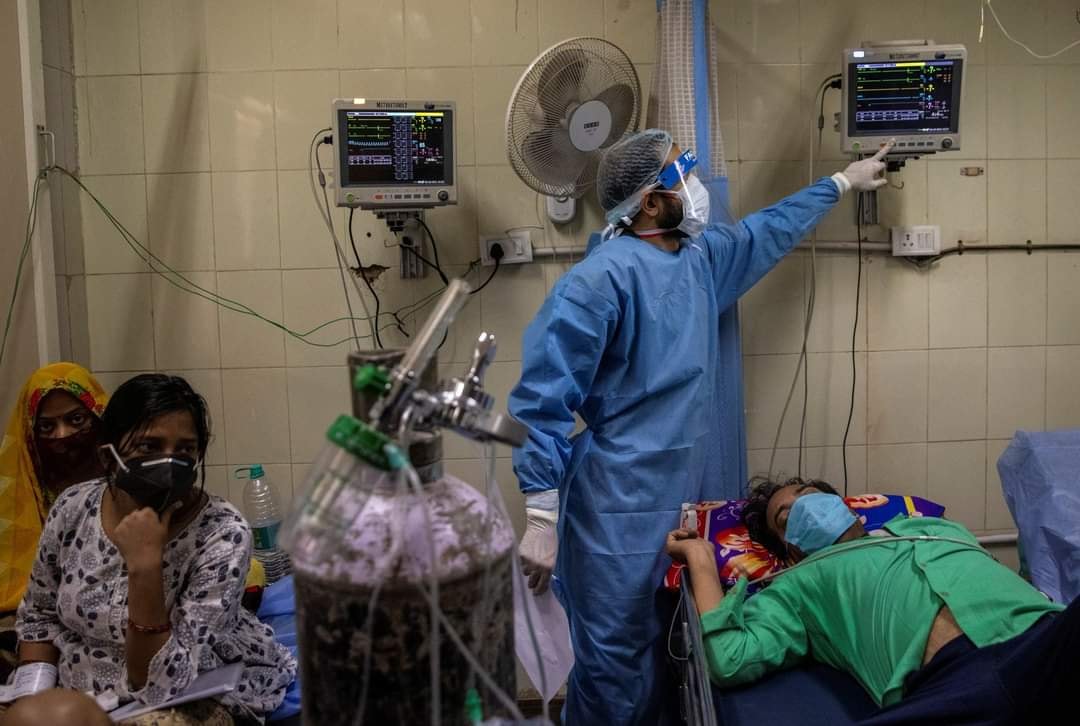 Due to the circumstances in India, the SICCI and Lisha decided to team up to provide monetary support to the country in hopes that it will relieve the immense pressure on the country’s health care system.

India desperately in need of ventilators and oxygen concentrator devices

In a The Straits Times (ST) report, the organisations said the initiative was set up to protect the most vulnerable from the impact of Covid-19 in India.

Dr T Chandroo, chairman of SICCI, said that they wanted to stand alongside India given the urgent situation.

The proceeds will go to the Singapore Red Cross, with more info on the funds’ usage to be released later.

They also reached out to equipment suppliers working with India’s Ministry of Health and Family Welfare via India’s High Commission for info on their priorities.

The emergency support will also come in the form of ventilators and oxygen concentrator devices for priority states and hospitals there.

Pandemic is a global fight

Members of the public can contact SICCI at the following:

Even though many of us may view the fight against the pandemic as a local war, it truly is a global phenomenon.

As millions continue to suffer from these dire shortages, any contribution will matter, big or small.

We hope that the funds will be able to alleviate the most vulnerable and that they can get the help they need to survive. Every life saved is a victory.