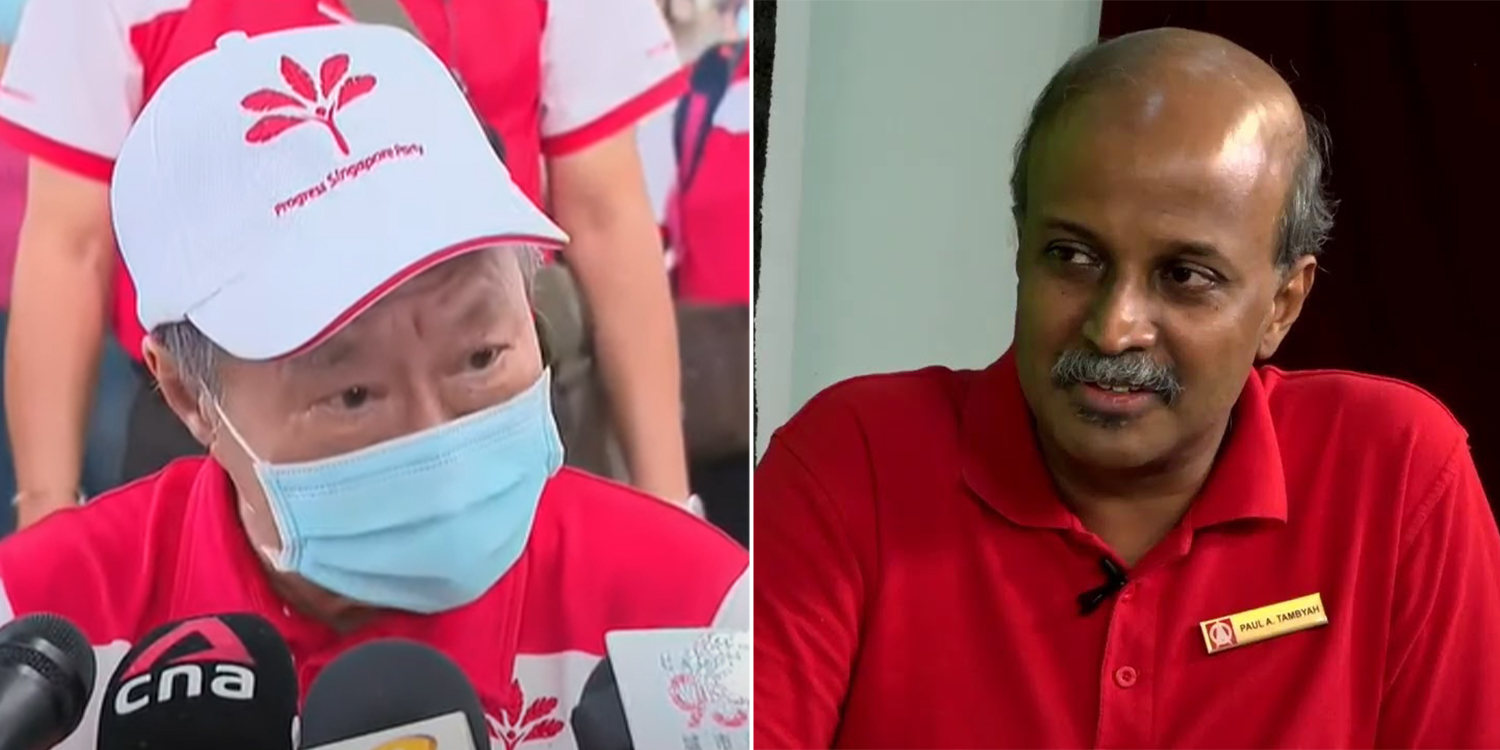 GE2020 is getting spicier with each day before Polling Day, and now we’re even getting challenges between the parties.

He said that the Singapore Democratic Party (SDP)’s Dr Paul Tambyah will join the debate on his side, to see if the opposition could handle Covid-19 better than the PAP did.

After the invitation, which Mr Chan evidently received through media reports, he only asked if Dr Tan and Dr Tambyah would present their plans to Singaporeans. 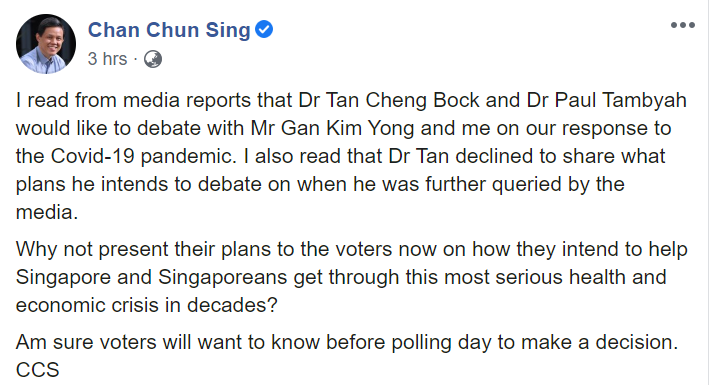 Subsequently, Dr Tan reiterated his preference for an open debate instead of showing his cards.

The prospect of a debate is a tantalising one indeed.

PSP & SDP team up to challenge PAP to debate

Dr Tan laid out the challenge on Sunday (5 Jul) while on a walkabout, Yahoo News Singapore reported. 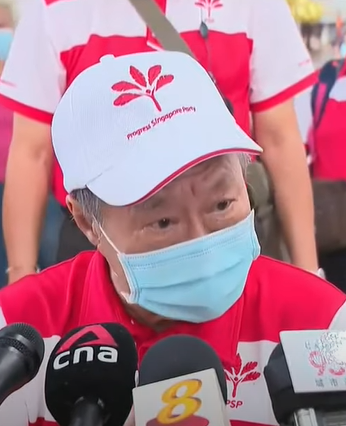 The day before, on Saturday (4 Jul), Today Online reported Mr Chan’s comments on the opposition having no plan on how to deal with Covid-19.

In response, Dr Tan issued the challenge, saying Dr Tambyah will be on his side. He also invited Mr Chan to “bring along” Health Minister Gan Kim Yong for the debate.

In a Facebook post seemingly acknowledging the invite, Mr Chan did not indicate whether he’d accept the challenge.

Instead, he asked Dr Tan and Dr Tambyah to present their plans to voters, remarking that the voters would likely be interested in them before Polling Day.

And then, during an online rally on Monday (6 Jul), PAP secretary-general Lee Hsien Loong repeated the claim that the opposition had no plans to combat Covid-19. 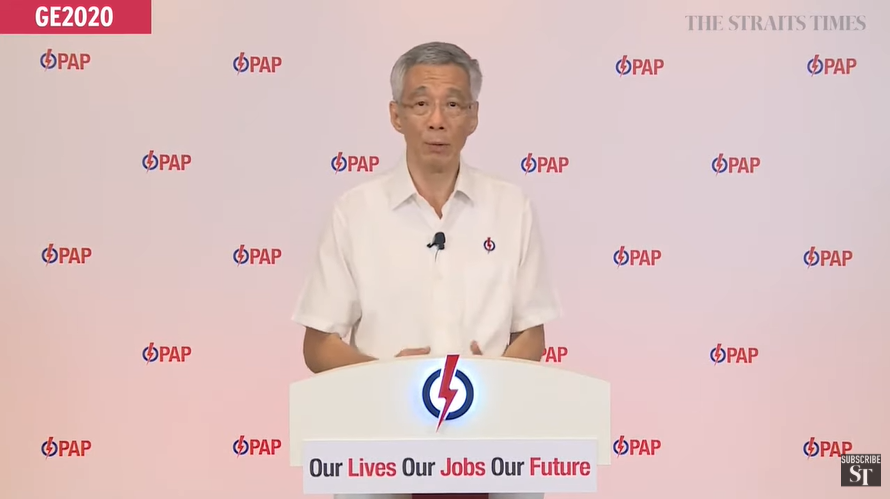 He accused them of being silent during the pandemic over the past few months, as well as during GE2020 campaigning.

When asked to comment on what Mr Chan said, Dr Tan said on Monday (6 Jul) to reporters that he prefers to have an open debate rather than “(show) his cards”.

He also added that as both him and Dr Tambyah are medical professionals, they have the practical experience to give input on how to tackle Covid-19.

This is as opposed to the Government, whom he claims have not seen how Singapore dealt with previous infectious diseases.

Dr Tambyah, an infectious disease expert, also alluded to him not being consulted regarding Covid-19 by the Government when the crisis struck, druing an Ask Me Anything (AMA) session organised by SDP on r/singapore.

Well, seeing how well the last televised debate went, we think Singaporeans would want to see another one before Polling Day. Whether that will happen is another story, however.