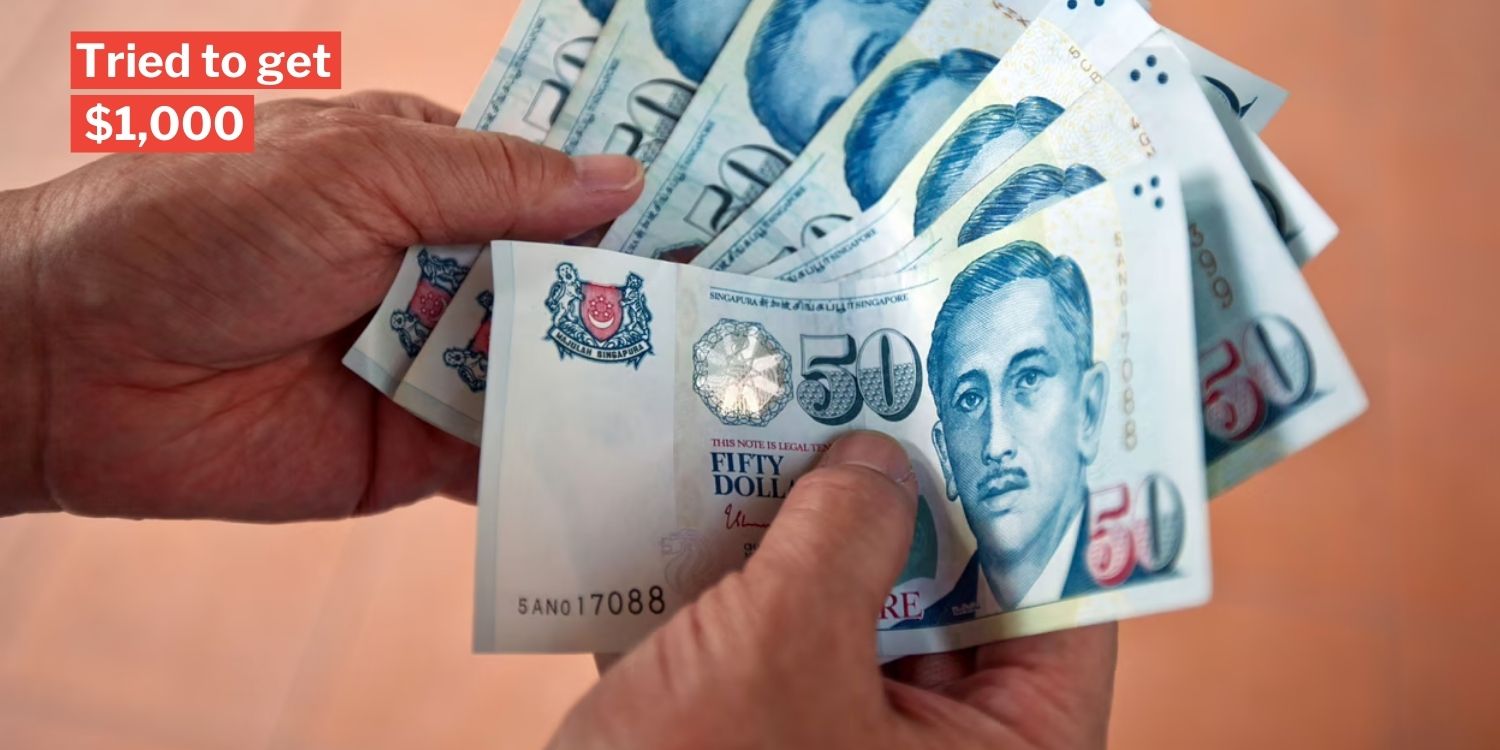 This year has been a tough one financially, and while some found innovative ways to cope, others tried to take less proper paths. A man who had willingly left his job allegedly tried to scam his way into receiving the Covid-19 Support Grant (CSG), but failed.

Thanks to thorough checks by Ministry of Social and Family Development (MSF) staff, his plans fell through.

According to The Straits Times (ST), 29-year-old Chow Jia Chuan had quit his job at tech company Tabsquare in Apr this year.

4 days before his final work day, he reportedly applied for the Covid-19 Temporary Relief Fund online. 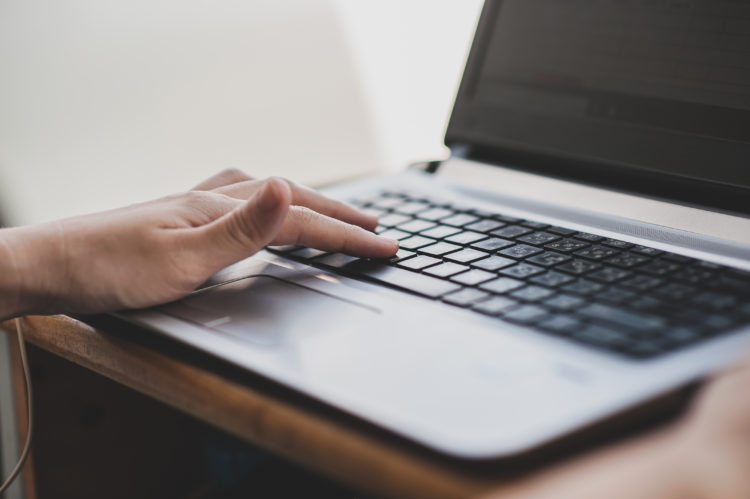 Falsely claiming that he had lost his job due to the pandemic, Chow managed to receive $500 from MSF on 21 Apr.

He then decided to try again in May, this time for the CSG.

Scam to get support grant failed

After submitting his application, Chow received an email for MSF, requesting for supporting documents to verify his eligibility.

He promptly forged a retrenchment letter and signed it off with the name of Tabsquare’s Human Resource business partner, before sending it to MSF on 14 May, reports ST. 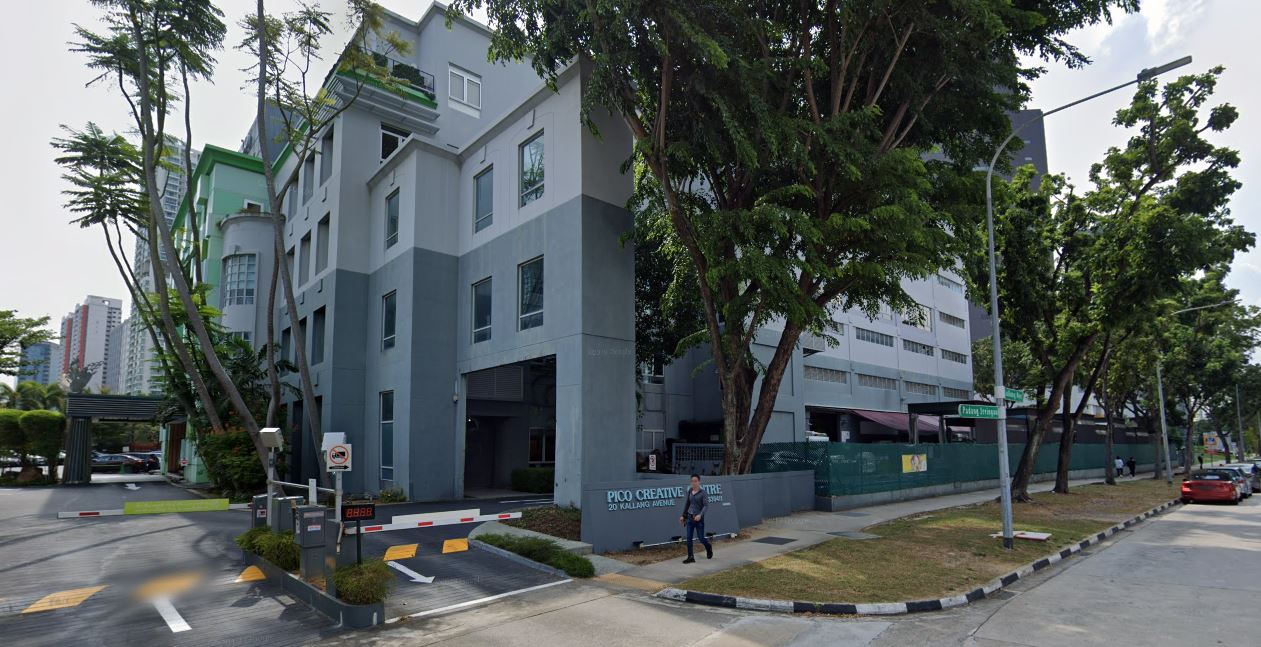 A check with the HR business partner confirmed that the letter was fake, and Chow’s application fell through.

That didn’t deter him, however, as he applied again a week later with the same letter.

Instead, they filed a police report against him on 27 May. Chow pleaded guilty in court to 3 charges of cheating.

ST states that he was sentenced to 5 months’ jail, though the court has deferred his sentence to 30 Nov as Chow has to settle some personal affairs.

While his lawyer explained that Chow had committed those acts in desperation and under pressure after failing to land a new job, that doesn’t justify the crime.

What he did could have cost help that others in more dire situations would have needed.

We hope that those in such difficult situations will turn to the right avenues for help and get the assistance they need.