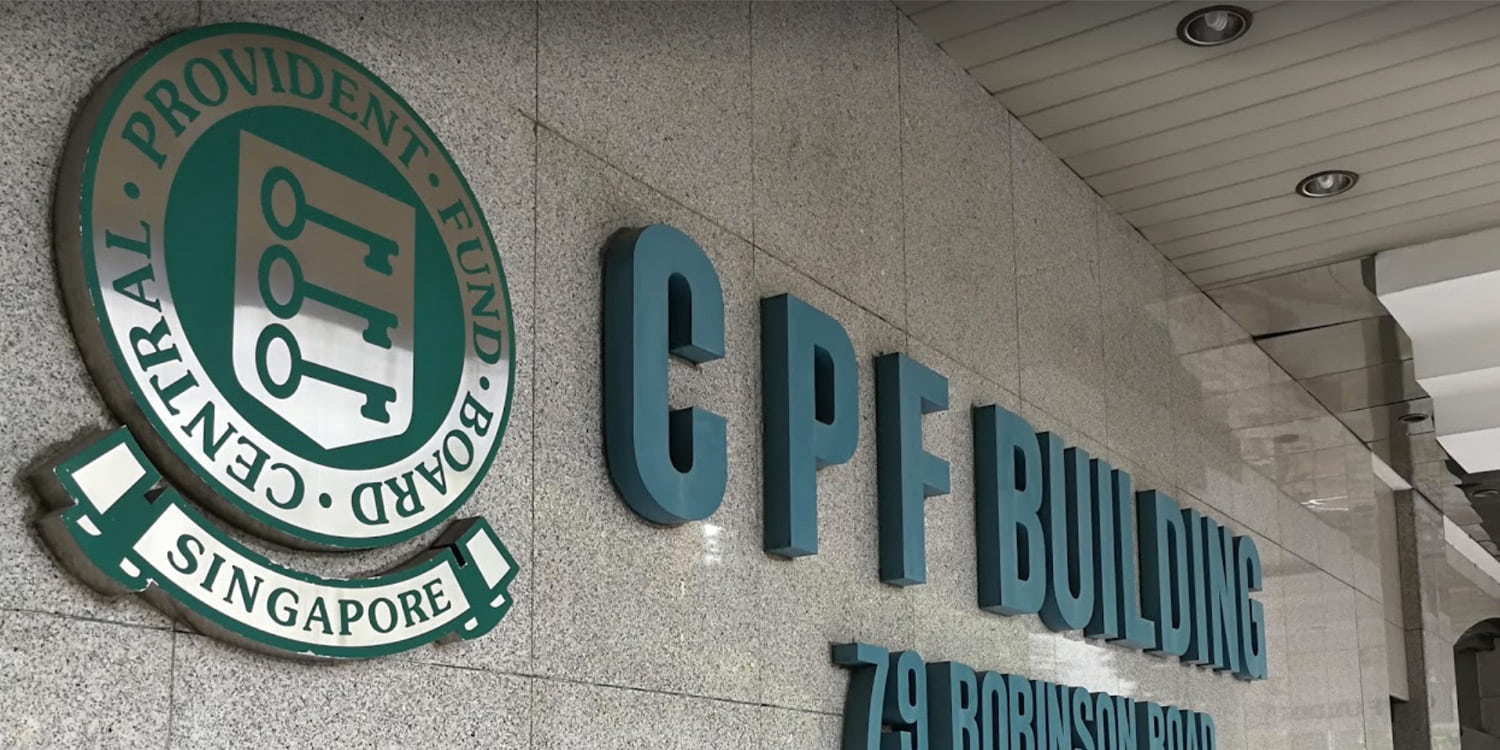 The Minimum Sum (MS) and Payout Eligibility Age (PEA) are key components of the Central Provident Fund (CPF), which most working Singaporeans contribute towards every month.

Both introduced in 1987, the MS and PEA have undergone drastic changes over the years.

These changes were introduced by the government to ensure the system evolves with the needs of its citizens.

With that, here’s a more in-depth look back at how both have changed over the decades.

A short introduction to CPF

The CPF was first introduced in 1953 to help employees put aside money for their retirement.

It came into effect in July 1955. At that time, CPF members could withdraw whatever was in their CPF account in a lump sum when they turned 55 years old.

In 1984, the government proposed delaying Withdrawal Age from 55 to 60 years old, but met fierce objection from Members of Parliament such as Dr Toh Chin Chye and Mr Lim Boon Heng.

As a result, the Withdrawal Age remains 55 today.

The Minimum Sum Scheme was introduced 3 years later in 1987.

This scheme stipulates that a minimum amount must be in the CPF when members reach their retirement age. CPF Members will then receive monthly payouts from their MS when they hit the PEA.

However, the MS and PEA have changed drastically since then.

Let’s first take a look at how the MS has changed over the years to account for inflation.

Similarly, the PEA – the minimum age after which CPF member can obtain monthly payouts from their minimum sum – has also undergone changes since its introduction, in light of increasing life expectancy.

In Jan 2018, the CPF Board introduced a new service regarding the payout eligibility age of 65.

Members who wish for retirement payouts to begin at 65, can ‘opt-in’ by informing the CPF Board, once they receive their letter of notification.

Members who wish to keep their CPF savings in their account for longer, can enjoy 6% per annum interest, and begin their payouts from 65-70 years old.

In the event where no application is submitted, the member will receive their payouts automatically at the age of 70 years old.

That said, CPF contributors can only delay payouts till the age of 70, after which the CPF Board will automatically issue payouts, even if it isn’t ‘instructed’ to.

Policies should adapt to changes around us

Now that you have a clearer understanding of how the CPF system has adapted over the years, perhaps you should also have a read at what past politicians have said when changes to the CPF were proposed.

Even though these changes may not be popular with everyone, we cannot ignore the fact that the world around us is evolving, and thus policies will have to adapt accordingly too.

That said, the general sentiment amongst Singaporeans, especially those of the older generation, is that the updates to CPF have made the system unnecessarily complex and confusing.

How do you think the CPF Board can ensure all of us understand the complexities of the system better?