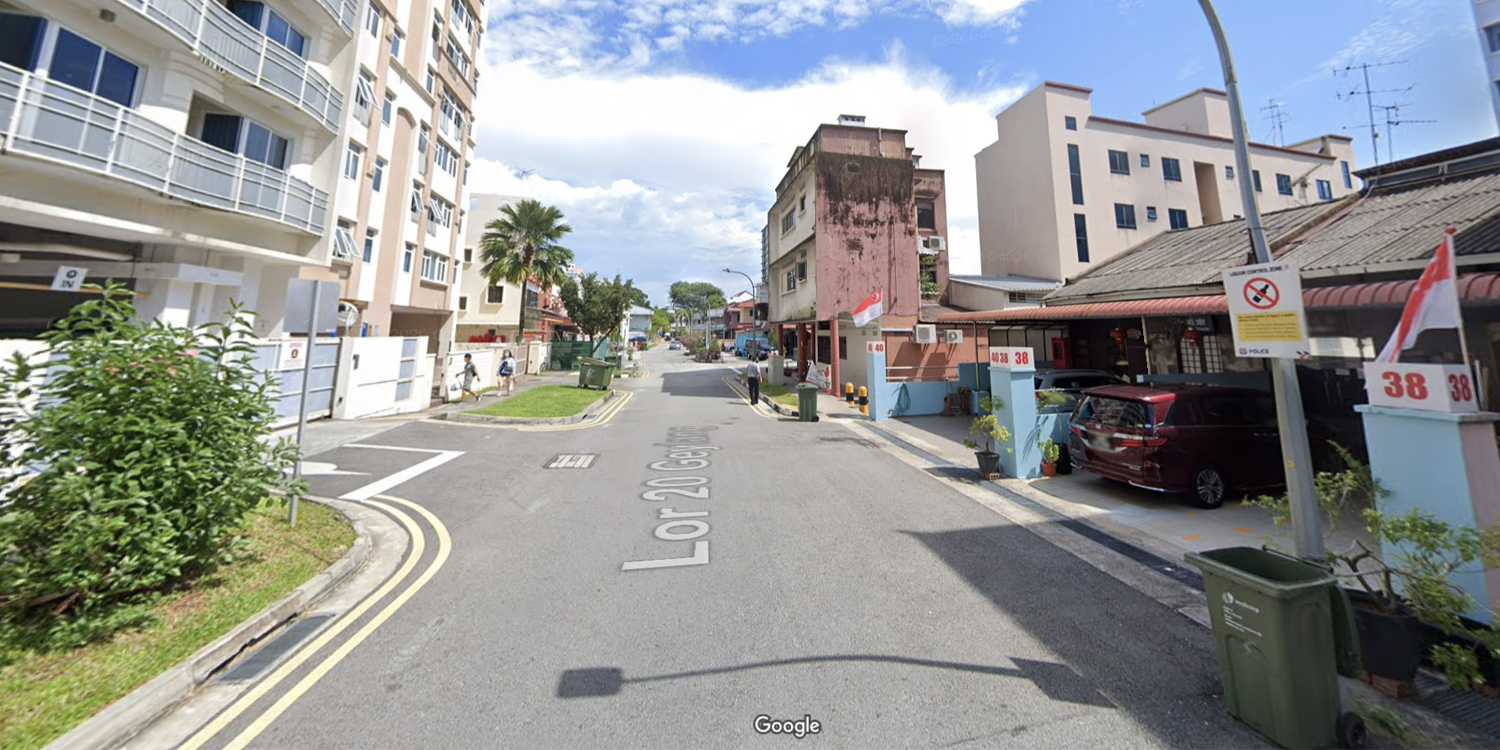 Appearing naked in public is an offence in Singapore.

So when Norazidah Mohamed Zain, a 33-year-old woman, was caught dancing naked and setting things on fire at a Geylang alley, she was promptly arrested. 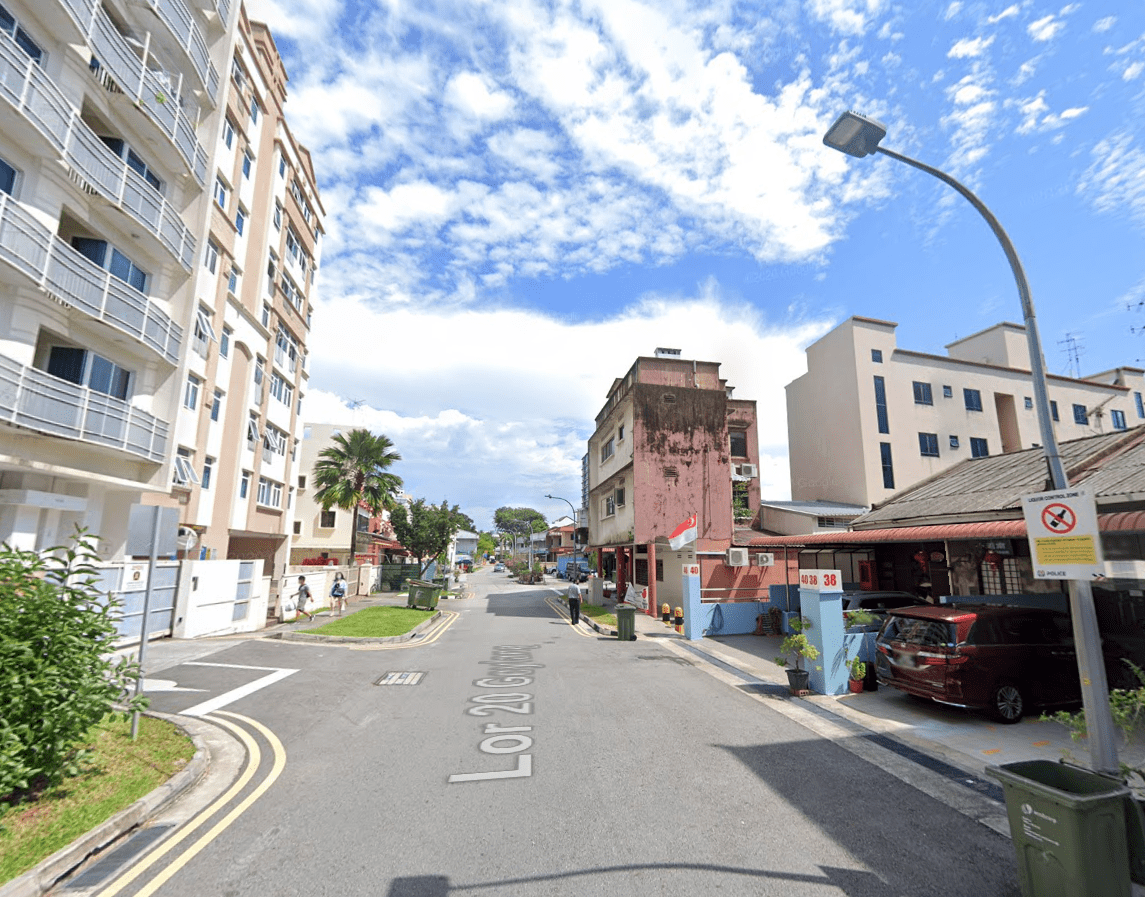 She was also found guilty of leaving suspicious items at the Police Cantonment Complex with the intention of causing alarm.

At around 11.20pm on 18 Mar, Norazidah was spotted dancing naked at the back alley of Lorong 20 Geylang.

According to The Straits Times (ST), she also threw rubbish and cans into a fire that she started on top of a metal box.

At the same time, she was pouring powder from a tin onto the ground.

Soon, police were called to the scene and found burnt items like beer cans and mosquito coils on the metal box.

Earlier in the year, on 18 Feb, Norazidah, who was homeless at that time, visited the Police Cantonment Complex. 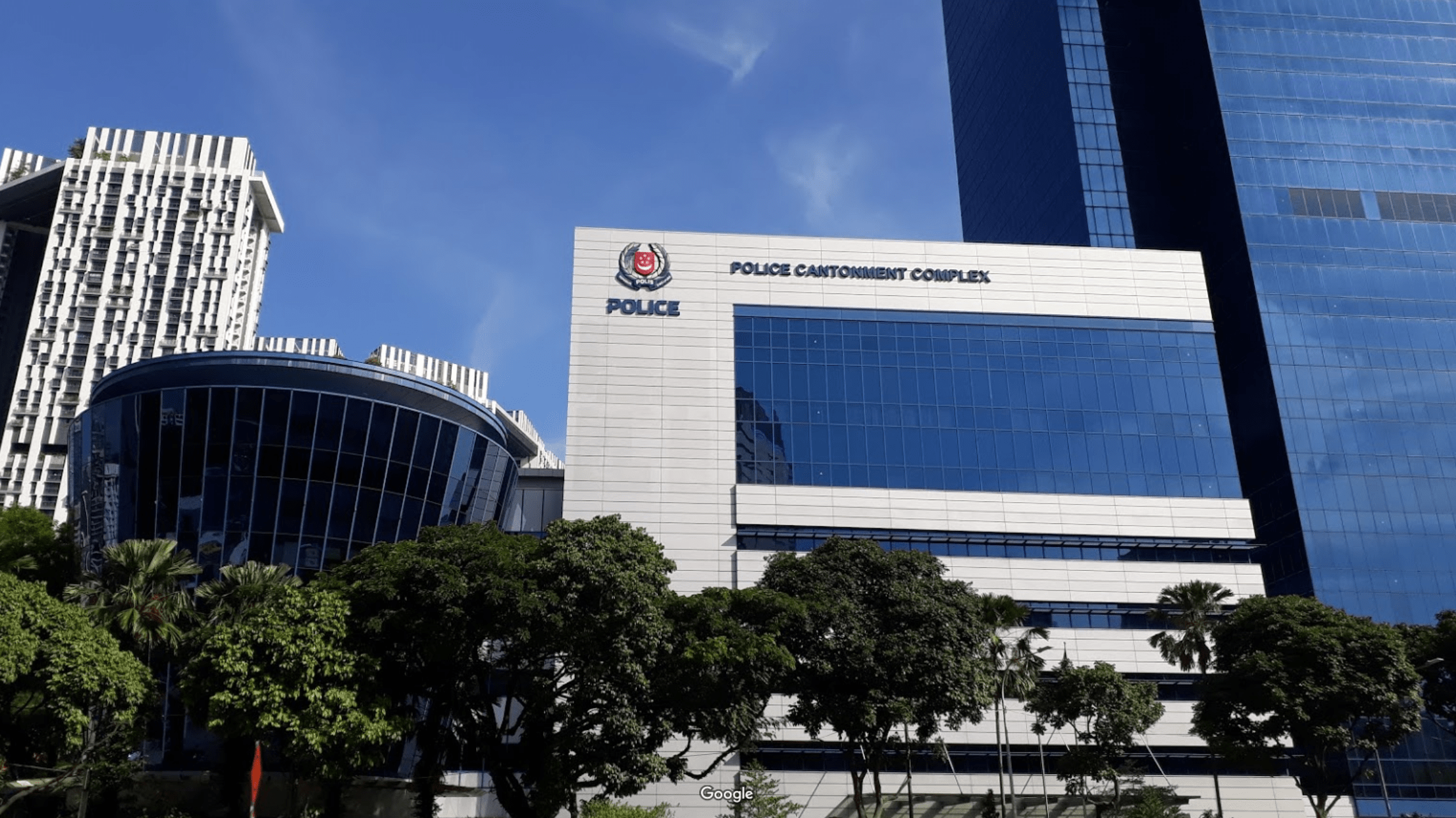 There, she left a suspicious white box at level 2 of the building and left at about 9am.

At around 4pm, a police officer found an orange bag, reported ST. It contained:

The officer was alarmed and promptly called security.

Shortly after, Norazidah was arrested and brought in for questioning, during which she failed to give a valid excuse for leaving the items in the complex.

She later admitted that she left the items knowing it would cause alarm.

Norazidah pleaded guilty to 1 count each of mischief by fire, appearing nude in public, and placing a thing causing fear of harm.

She is reportedly the first to be convicted for placing a thing with intent to cause fear of harm.

During her sentencing, another charge of mischief by fire was considered.

According to ST, this is not the 33-year-old’s first conviction.

She has a string of past convictions that date all the way back to 2005, including rioting, mischief, trespass, theft, public nuisance, assault, rash acts, and a bomb hoax.

In court, the mother of 6 asked the court to give her a chance to change her ways.

She was eventually sentenced to 22 weeks’ jail.

Hope she can mend her ways

For mischief by fire, Norazidah could have been jailed for up to 7 years and fined.

She could also have been jailed up to 3 months, or fined up to $2,000, or both for public nudity.

Evidently, Norazidah’s sentence could have been a lot harsher.

Hopefully, this will be a wake-up call for her to turn over a new leaf and stop getting into trouble with the law.