Daryl Aiden Yow On Surviving The Backlash From 2018 Photoshop Saga

The name Daryl Aiden Yow will be familiar to many. In 2018, the photographer was in the spotlight after being exposed to stock images in his photographs.

On Thursday (6 Jan), Daryl spoke about his experience of the Photoshop saga in a video interview with Our Grandfather Story (OGS).

He shared that he was afraid at the time. Besides being cyberbullied, people splashed paint on his door and many friends turned their backs on him.

While he thought many crossed the line, Daryl felt he deserved the backlash he got as he was “greedy for money” at the time.

We summarise his musings in the 20-minute video below.

4 years after he was exposed for plagiarising stock images for his photos, photographer Daryl spoke about the saga in an interview with OGS. 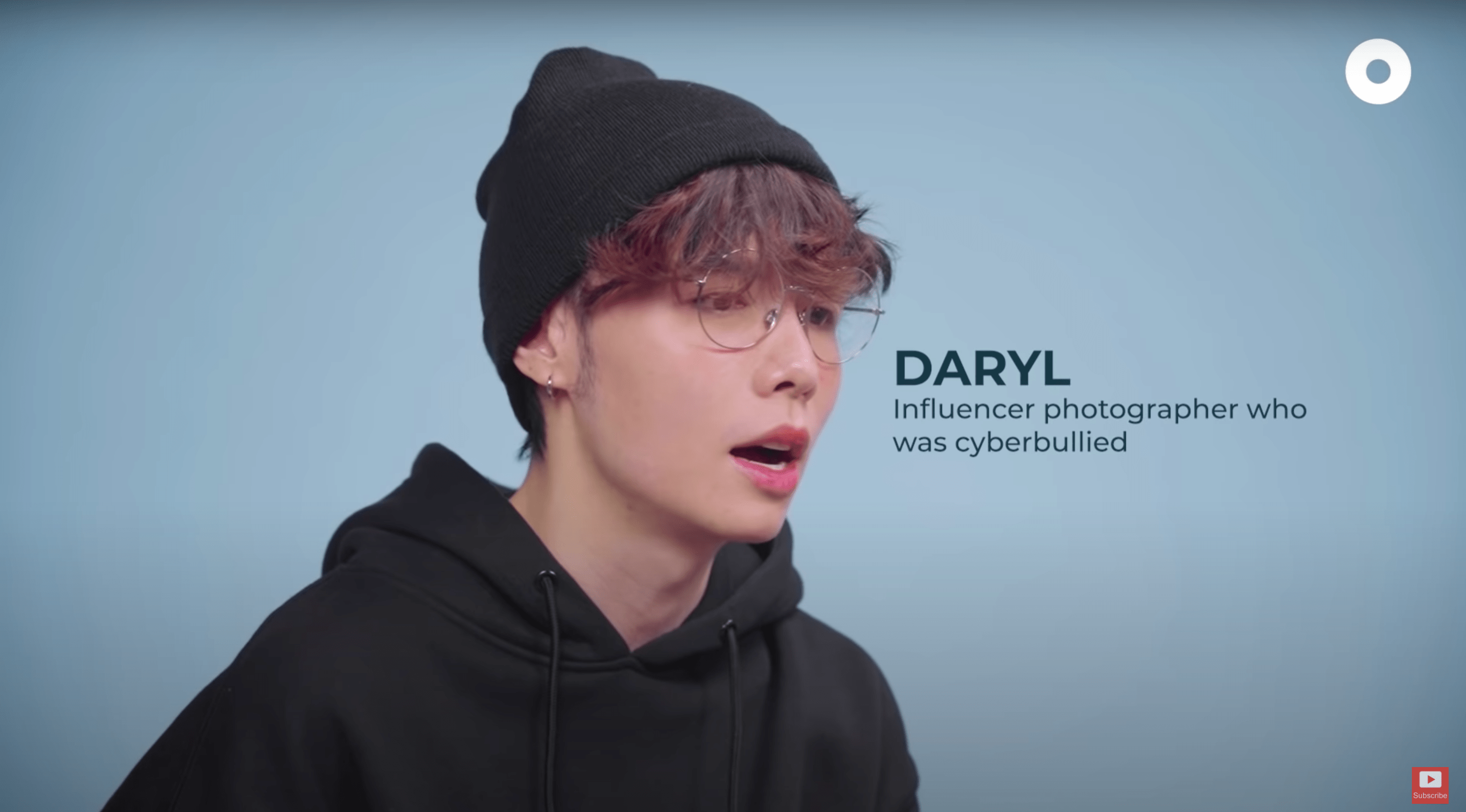 The episode titled ‘Surviving The Dark Side Of Social Media’ featured several victims of cyberbullying, including Nicole Choo and Daryl.

Daryl shared that the Photoshop saga was his most toxic experience on the Internet.

The issue blew up overnight and made it to global news sites like the BBC as he started receiving countless hate comments.

Things soon started getting serious. Daryl said his address was circulated on Facebook and people splashed paint on his door.

He was so scared to go out that he would wear hoodies in fear of being recognised when he did.

The saga affected him and his mother, who was “terrified” by nasty treatment.

Felt that he deserved the backlash

While the backlash was harsh, Daryl said that initially, he felt like he “totally deserved it” and admitted that he was “greedy for money”. 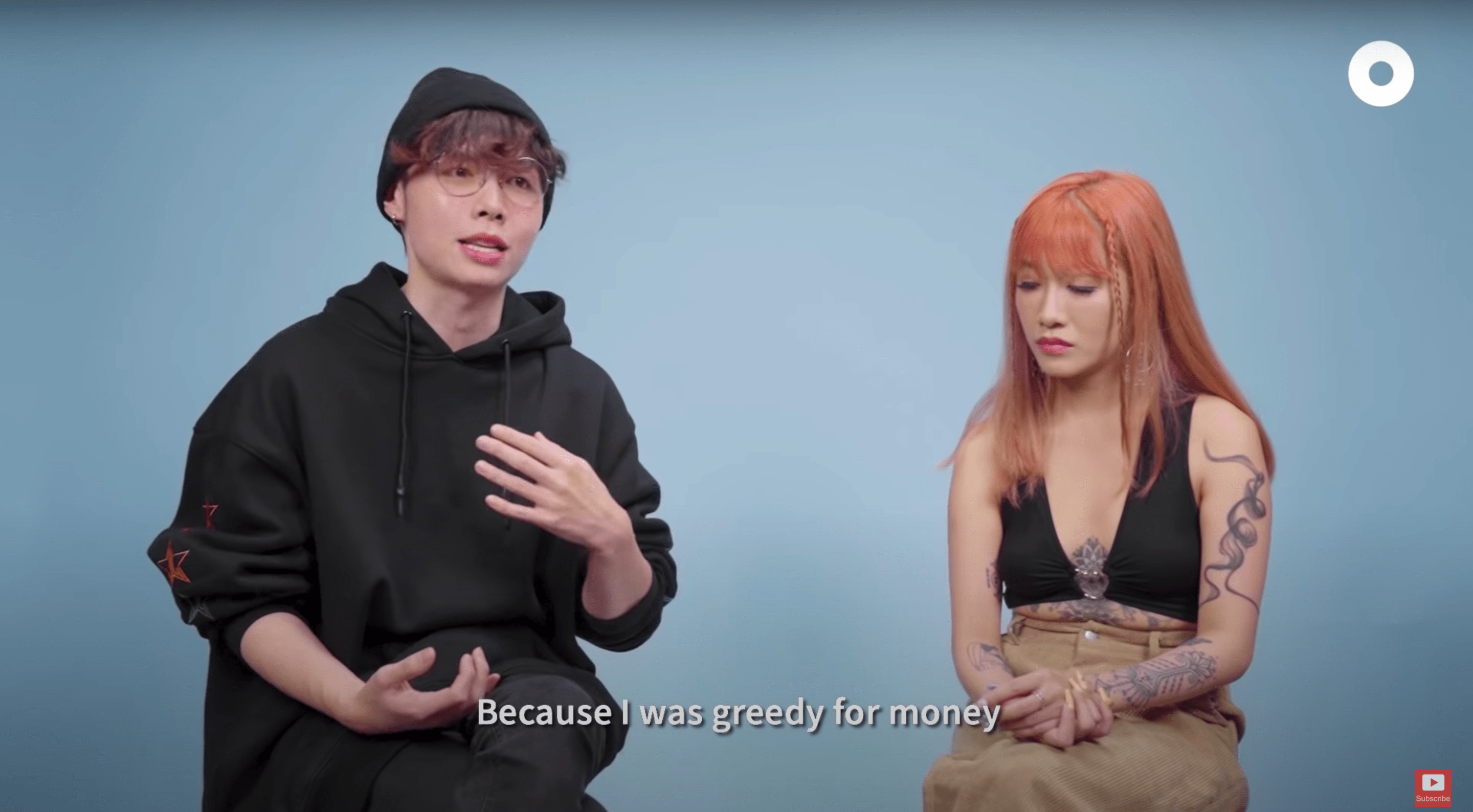 The photographer said he was in a rush to close many campaigns. When he struggled, he would take the “shortcut” to achieve a certain background or a certain mood for the photo.

He admitted that this mentality was wrong.

Daryl said he agrees that influencers’ mistakes tend to be magnified. However, it crosses the line when people tell them to “kill themselves” or harass their loved ones.

Friends turned on him

Now, Daryl said he no longer trusts people easily. During the saga, friends turned their back on him, unfollowing him and mocking him about it.

Daryl elaborated about one client whom he treated as a friend, often sending her around and picking up her kids.

But when the news broke, she apparently sent him a termination letter and he never heard from her since. He said people’s actions like this were what hurt him the most. 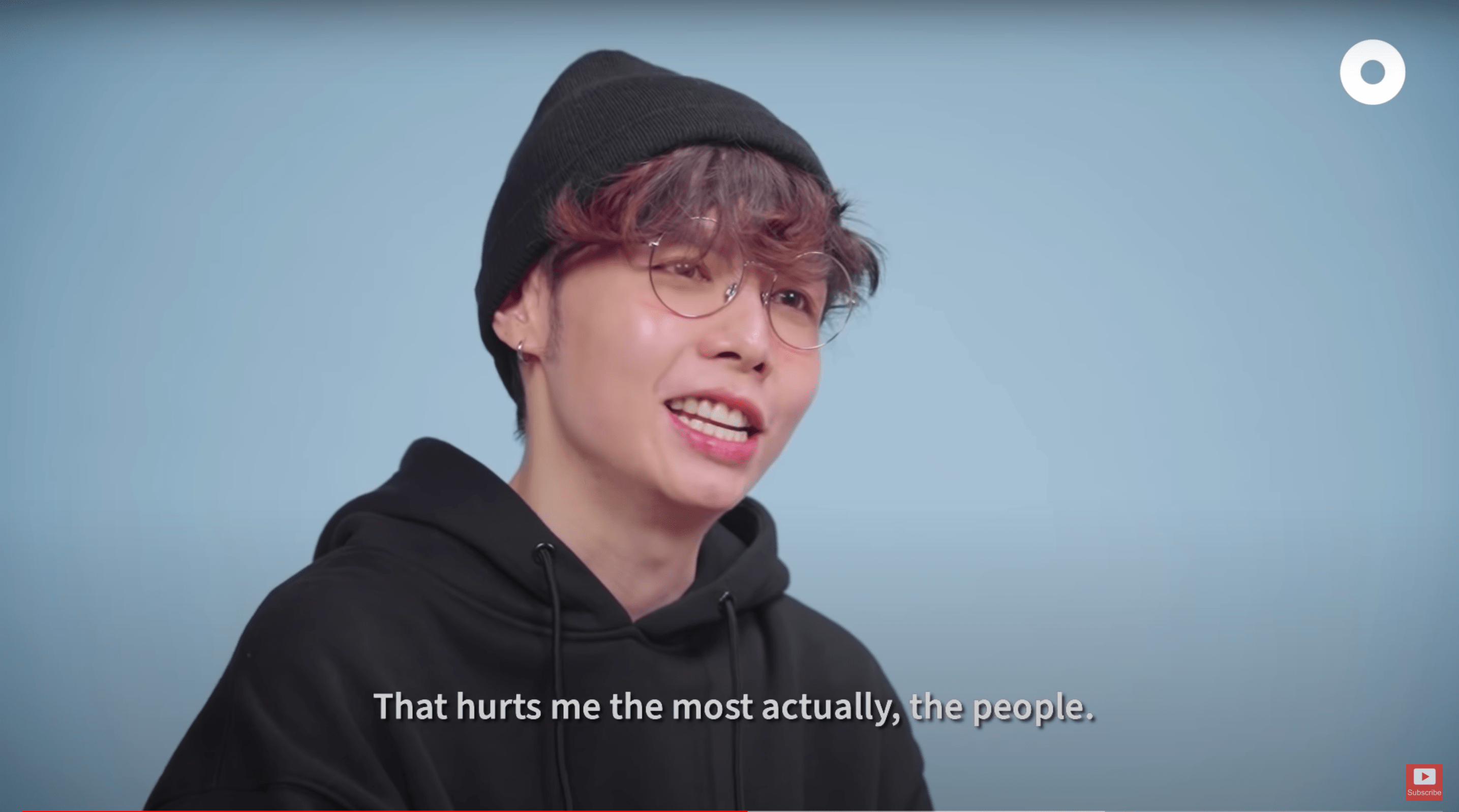 The trauma from the incident didn’t just bring fear. Some days, Daryl watched his mum cry while reading articles about him.

He felt shame, not just to the public, but towards his loved ones.

Saga changed his relationship with photography

Since the saga, Daryl’s greatest challenge about moving on was the self-hatred he felt. He didn’t think he had it in him to pick up the camera again.

His relationship with photography had changed. Joyful memories of capturing his travels have turned into the shame of manipulating his photos.

Daryl coped with this by meeting new people while gaming, no longer wanting to be around people who were progressing in life.

But he shared that one should not underestimate the power of a simple text. At his lowest point, it meant the world to him when people encouraged him.

When asked what advice he would give to his younger self, Daryl said he would tell him always to be humble because the 2018 version of himself felt invincible back then, that he would always be successful.

But in hindsight, he wouldn’t change a thing.

The incident had revealed the “ugliness” in people, allowing him to filter out and keep the real friends in his life.

Glad Daryl picked himself back up

The mob mentality of cancel culture has been strongly debated over the years.

While it is undeniable that influencers should be kept accountable, there is a fine line between holding someone accountable and bullying.

We’re glad to see that Daryl has picked himself back up 3 years after the incident and is now continuing to do what he loves in a more honest and truthful manner.

Featured image adapted from Our Grandfather Story on YouTube.