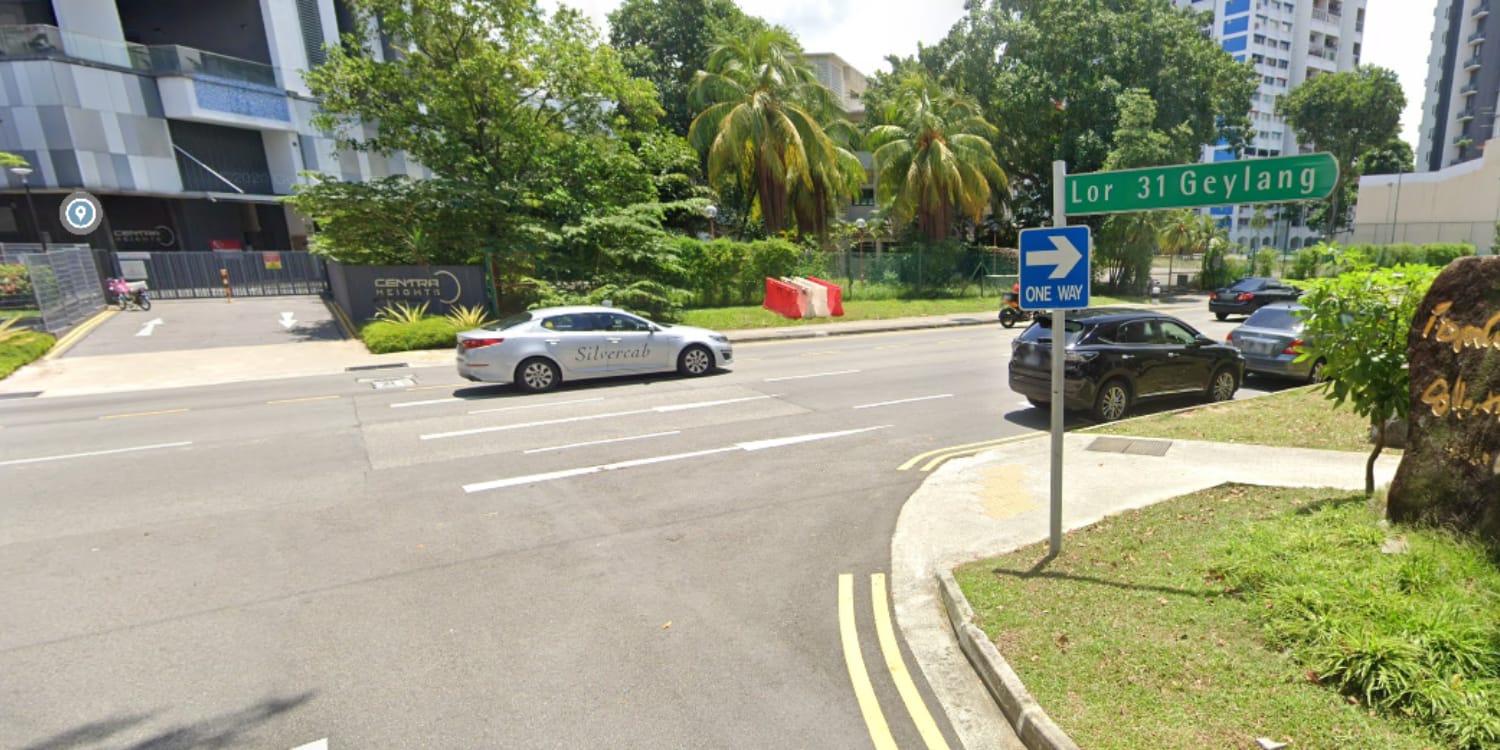 Woman Arrested At Geylang For Suspected Involvement In Daughter’s Death

Singapore is generally a safe country with low crime rates. However, murders are not unheard of here.

She is suspected of being involved in the death of her 8-year-old daughter.

The woman will be charged with murder tomorrow, and police said they’ll seek a court order to remand her for psychiatric treatment.

According to CNA, police were alerted to an incident at a residential unit along Geylang Lorong 31 at around 11.40am today. 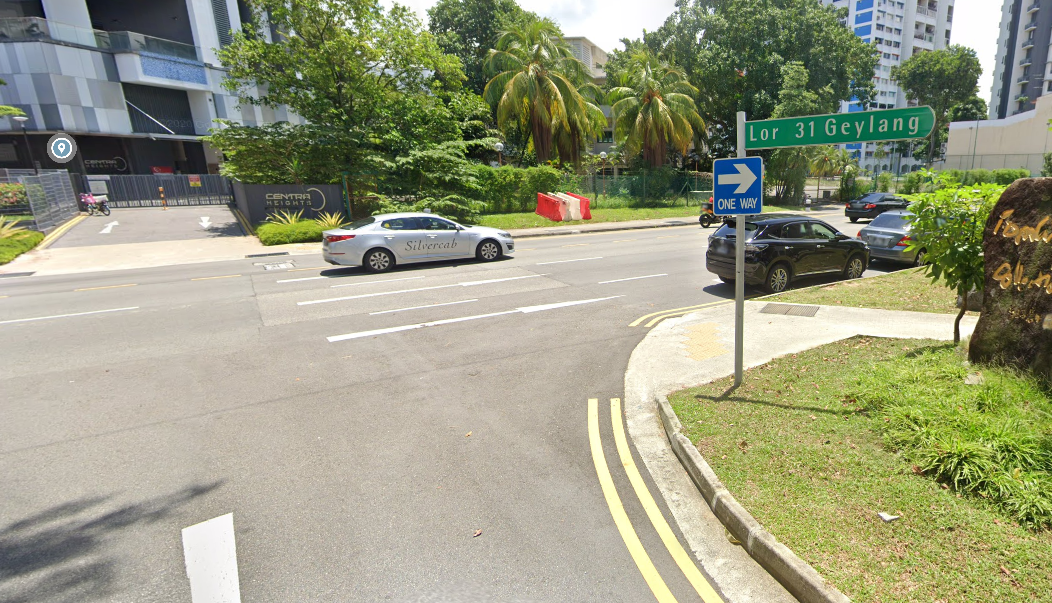 The 8-year-old girl was found lying motionless with multiple wounds.

No suspected murder weapon was cited in the report, nor did police mention whether any weapons were seized.

She was unconscious when taken to hospital, and pronounced dead at 12.45pm.

Meanwhile, the woman was arrested at the scene.

Woman will be charged with murder on 11 Aug

Police said the woman will be charged with murder on 11 Aug.

She is expected to be remanded for psychiatric assessment, which the police will seek a court order for.

If found guilty of murder, the sentence is the death penalty.

The facts surrounding this incident are unclear at the moment. While the woman is suspected of murder, until she is found guilty, we do not advise any speculation.

However, it is lamentable that such a young life has been lost.

We hope that the girl will rest in peace and that justice can be sought so that the truth of the matter will be uncovered.