David Beckham Declares His Love For MBS; Ranks SG Among His Favourite Places To Visit

Who knew Becks likes Singapore so much?

The iconic football star is a frequent flyer and have visited destinations from the Maldives to Paris to Antarctica. Having been to almost everywhere in the world, one can’t help but wonder where Becks’ favourite places are.

Thanks to an interview with British Airways, we now know more about our favourite former Manchester United footballer. 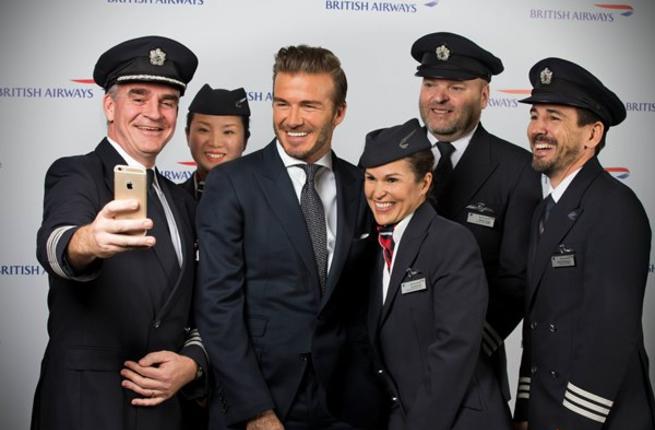 Speaking to British Airways’ High Life magazine, Becks listed Singapore as one of his favourite places to visit.

New York and LA are pretty special but I also like Singapore (I love staying at Marina Bay Sands). Then again, can you ever beat Paris? I’d say it can be matched but not beaten. Of course, I love coming back to my home, London. It has everything you could ask for in a city.

Last year, Beckham was the ambassador of a multi-million dollar advertising campaign for Marina Bay Sands (MBS). Of course, the football legend would “never settle” for anything less.

Beckham is a foodie

In the same interview, Becks also said that he likes to “visit destinations where food is the central part of the journey”. With Singapore being a food paradise, it’s no wonder we’re on his list of favourite places.

After all, he did try a couple of interesting cuisine on his last trip to our sunny island. Maybe he relished the idea of eating cod sperm and knocking salt off a slab of beef with billionaire Peter Lim again.

Anyhow, we’re glad you like our country so much, Becks.

Featured image via Casino Release
With reference to Albawaba