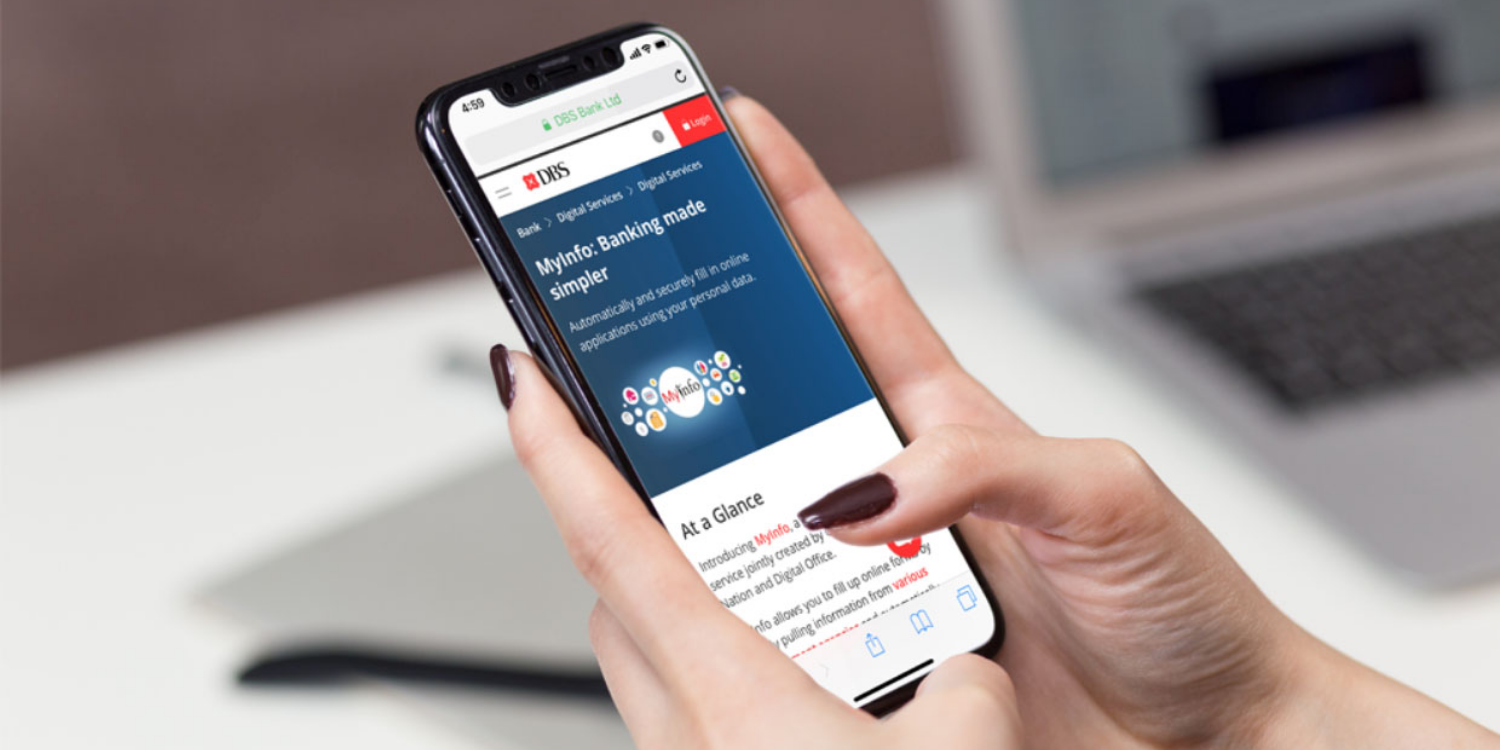 Online banking has made our lives a lot easier, but it comes with security risks too. DBS and POSB customers unfortunately encountered that recently when they noticed double charges for transactions on their debit and credit cards.

As some probably encountered deductions of rather large amounts, they’re understandably worried.

The banks have since come forward to address the alarming events.

The confusion began when some netizens took to the respective banks’ Facebook pages to leave complaints about their experiences.

This netizen for example noticed double charges on cards carried by multiple members of her household. 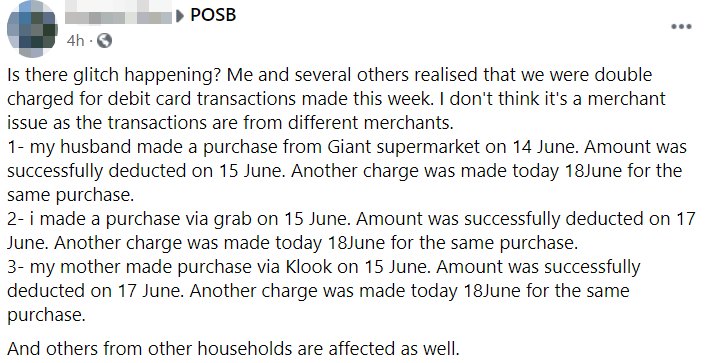 A second successful deduction apparently appeared in their records several days after the first ones, between 15 and 18 Jun.

A check on the DBS app shows the platform is down, apparently due to high traffic. 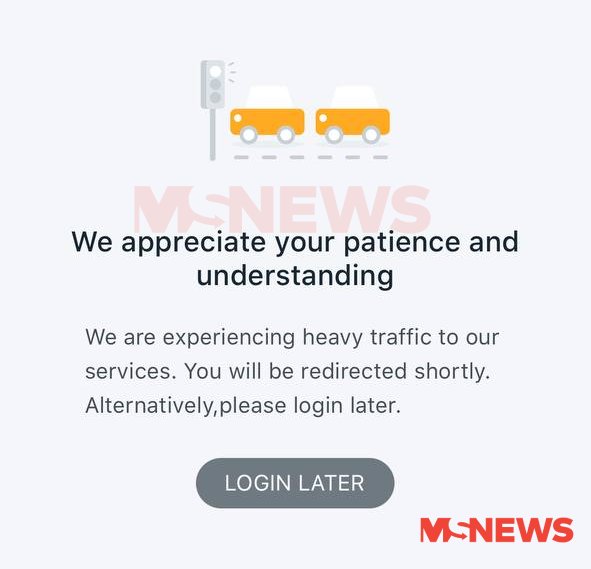 In response to the panic, DBS and POSB took to Facebook today (18 Jun) to quell customers’ concerns.

They assured that they are “identifying and fixing the issue”, and will refund the double charge to affected customers.

The banks also apologised for the inconvenience.

Hope customers will get their refunds soon

When the refunds will come through is unclear, but we hope customers will give the banks some time to fix the glitch first.

After all, they’ll have to ensure that the digital platform is secure moving forward.

In the meantime, it’s perhaps best to withhold transactions temporarily if possible, until the banks have resolved the issue.

Once they do, we hope customers will get back the amounts that were erroniously deducted from their accounts.