Food deliveries have become one of the few joys Singaporeans hold on to in the pandemic. But imagine how quickly the excitement turned into horror for this customer when he found a dead cockroach in one of his dishes.

The customer, who ordered a meal from a Bedok eatery through the Deliveroo app, found a dead cockroach in a dish that was wrongly delivered. 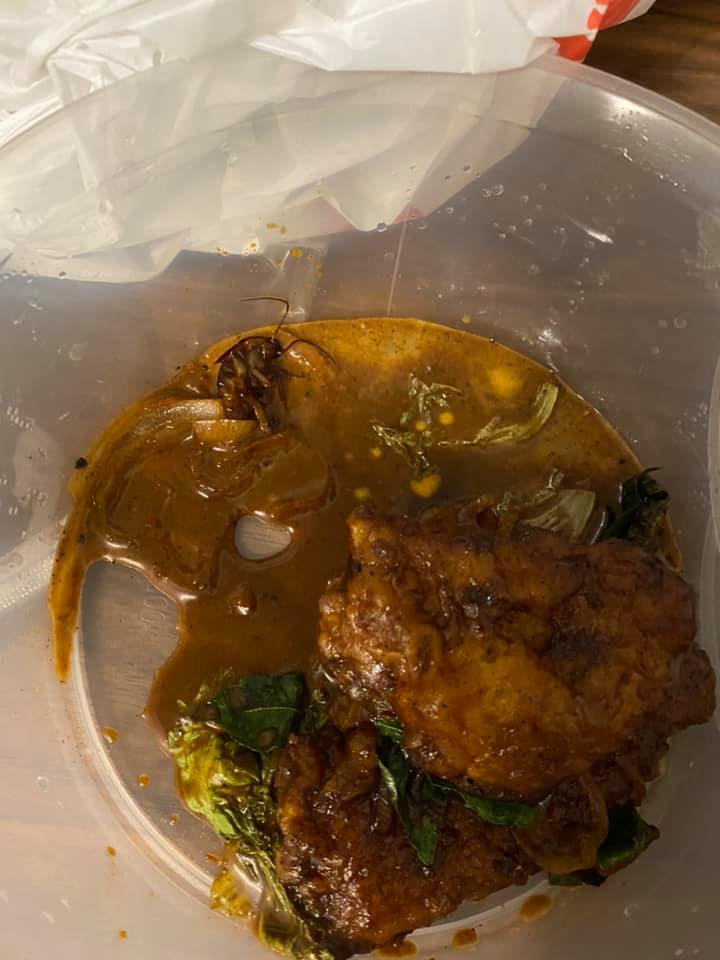 The customer later realised that some of its legs were missing, suggesting he may have ingested it.

Deliveroo is currently looking into the matter. 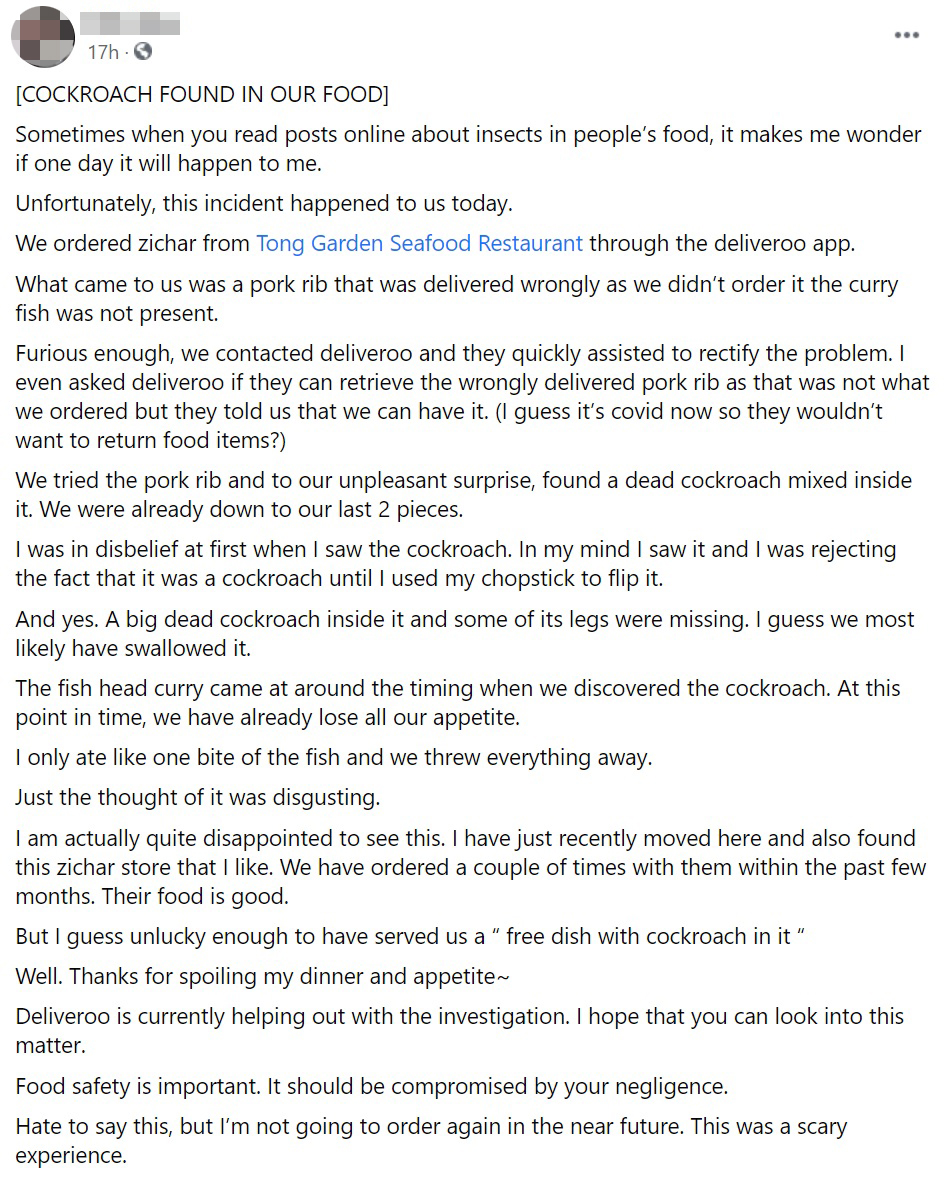 In the post, the netizen shared that he, and presumably his family, had ordered tze char from Tong Garden Seafood Restaurant through the Deliveroo app.

The original order was actually for fish curry, but they received a portion of pork ribs instead. Understandably frustrated with the wrong order, the user contacted Deliveroo in hopes of having the order rectified.

However, Deliveroo said they could keep the pork ribs while the correct order was on the way.

Seeing as there’s no harm digging into their free dish, they went in and enjoyed the pork ribs.

However, when they were down to the last 2 ribs, they found a dead cockroach floating in the gravy. 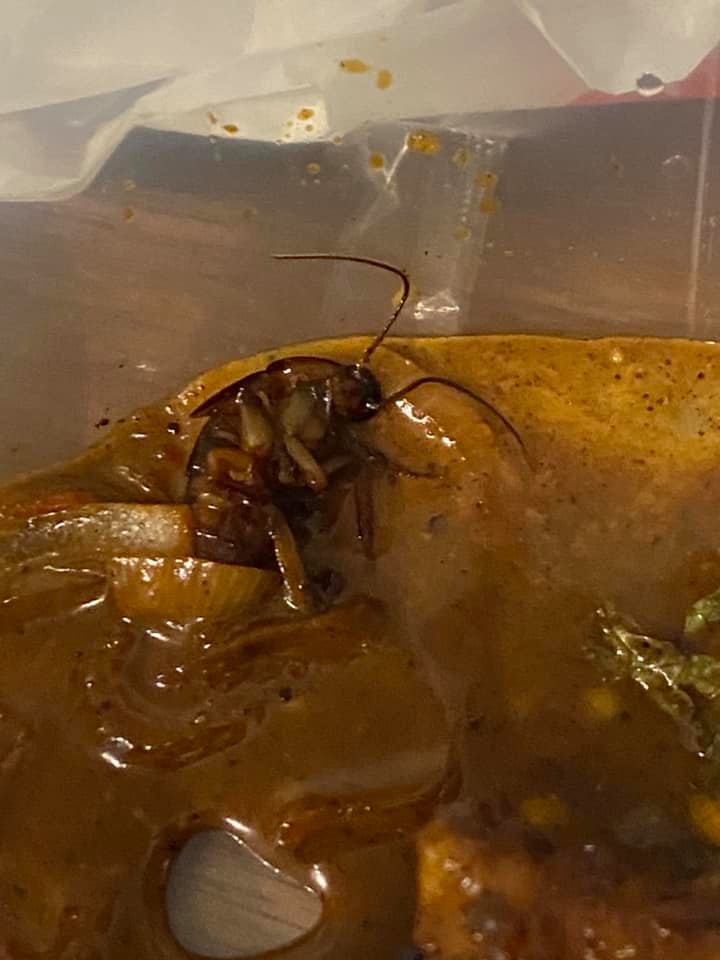 Though the roach’s feelers were still intact, some of its legs were missing, suggesting that the customers had ingested them.

As soon as he made the horrifying discovery, his correct order of fish curry arrived which he duly threw away. 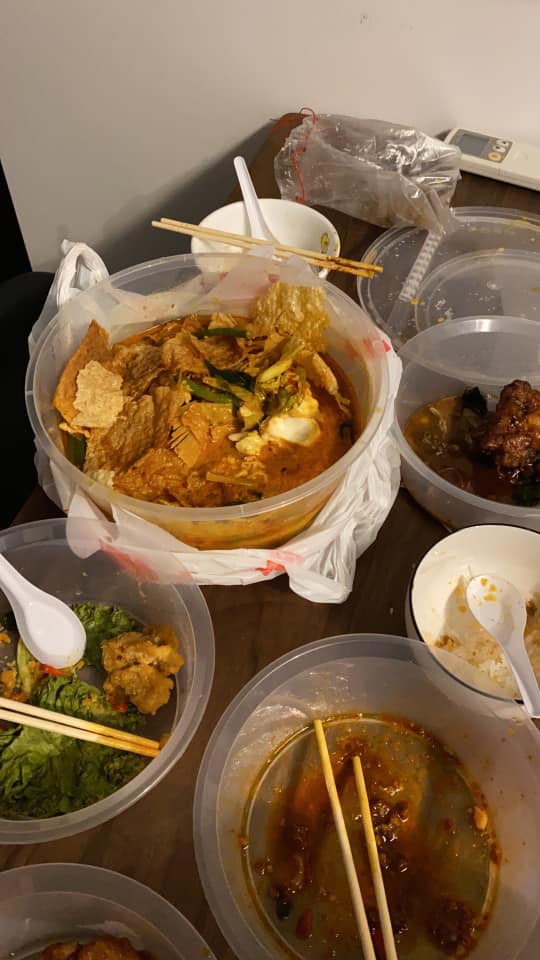 As regulars of the establishment, the Facebook user said he was extremely disappointed.

Finding insects in one’s food is never a pleasant experience — it takes only one occasion to cause paranoia for a very long time.

Hopefully, the food establishment can make amends and ensure that their food is being prepared hygienically.