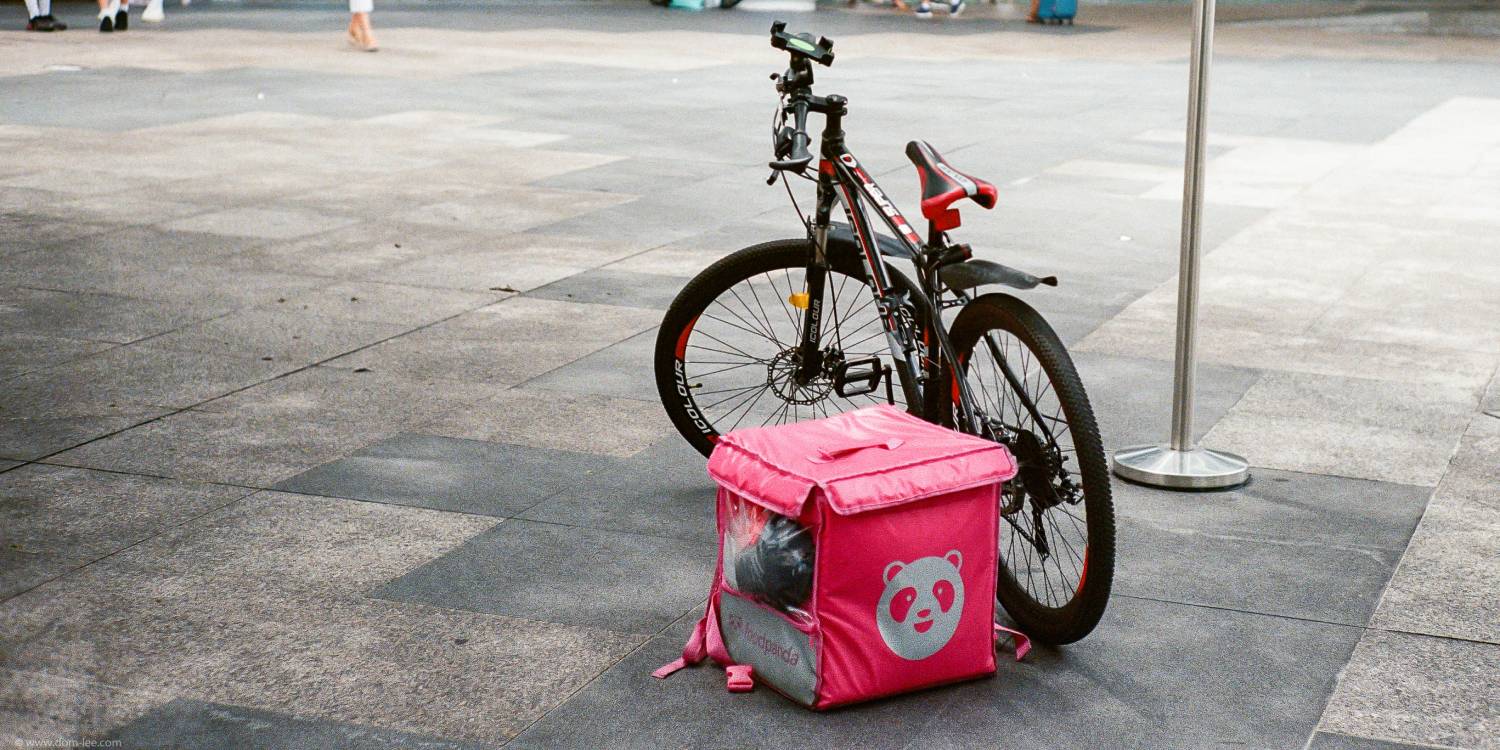 MOM Will Look Into Delivery Workers & Their Job Security

Since the Covid-19 pandemic began, delivery workers have only increased in numbers as more people stay at home and some lost their pre-pandemic jobs. However, they lack some of the basic things that many employees in companies have, such as employer CPF contributions and unions.

The Ministry of Manpower (MOM) will be looking into these problems they face, he said.

As a larger move in helping lower-wage workers in general, PM Lee announced that companies that hire foreign workers will hence have to pay at least $1,400 to Singapore employees.

Among low-wage workers, PM Lee said in the NDR speech that delivery riders working with online platforms such as Grab, foodpanda and Deliveroo lack job protection.

Due to their freelance contracts, they don’t enjoy the following:

They also don’t have the security that a full-time or even part-time employee has from their company.

The issues that delivery workers and other similar low-wage workers face will have knock-on effects for issues like housing, healthcare, and eventually, retirement, he noted.

He then said that MOM will be studying the problem and do consultations.

PM Lee emphasised that “we must address the issues & give these workers more secure futures”.

PM Lee said that lower-wage workers have faced a precarious situation during the Covid-19 pandemic.

Their wages mean they have fewer savings and they’re more likely to lose their jobs as well, he added.

As a result, longer-term support is needed.

One way to help these workers has been the Workfare Income Supplement Scheme (WISS), which costs the Government $850 million a year.

PM Lee announced this will increase to $1.1 billion in 2 years. 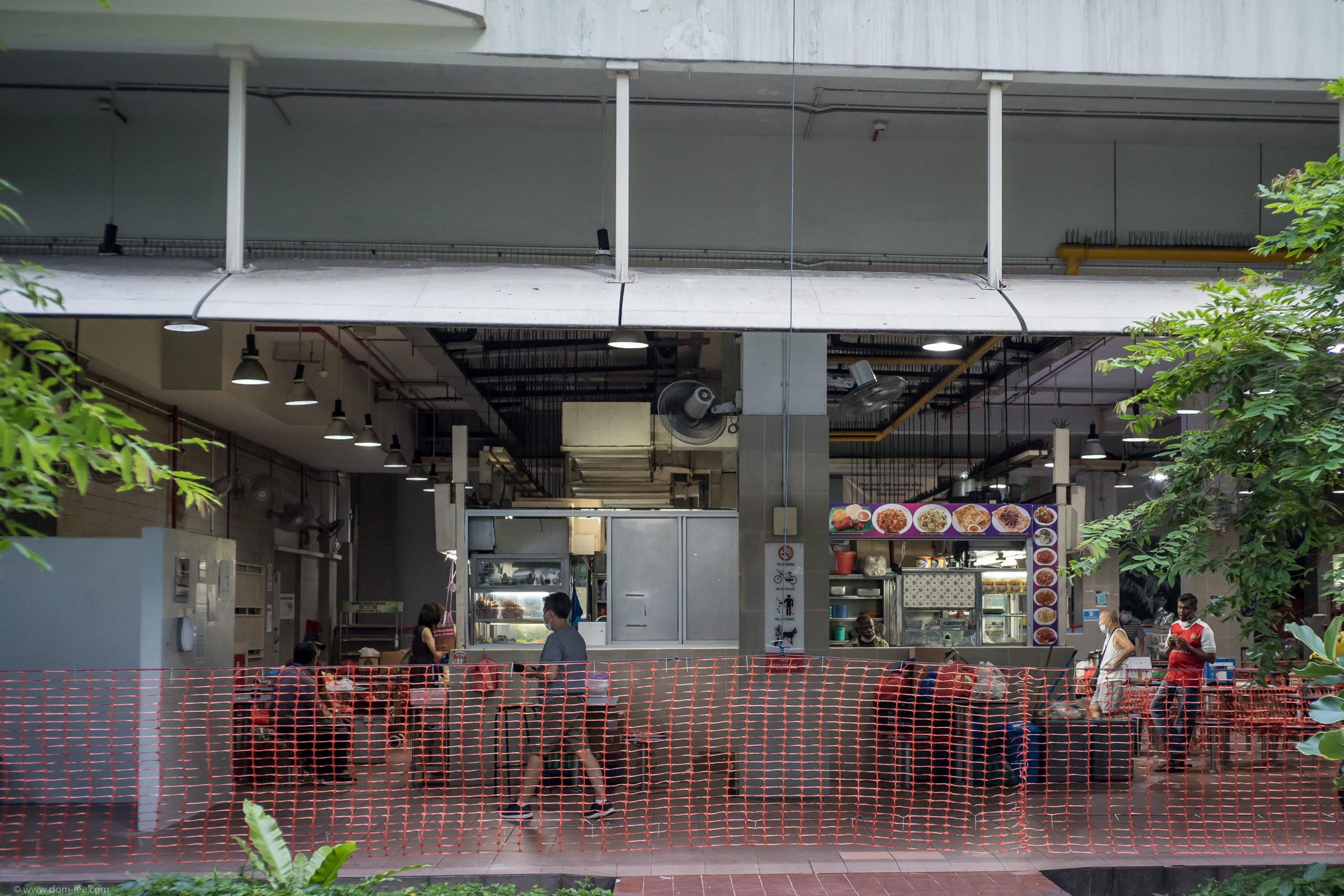 Min $1,400 salary for all Singapore workers in firms hiring foreigners

A local qualifying salary for all Singapore workers in companies that hire foreign workers will also be implemented.

This salary initially only applied to some Singapore employees, depending on how many foreigners their company hires.

But companies will have to pay all Singapore employees this salary if they have any foreign workers.

MOM to look into job security for delivery riders

While PM Lee did not announce anything concrete for delivery riders yet, we’re glad that the needs of these workers are being looked into.

The fact is that even though more are turning to food delivery platforms for work, their lack of CPF and workplace injury compensation, among other issues, can be debilitating should something unfortunate come to pass.

It’s not a trade-off that many lower-wage workers can afford.