Birth certificates issued between 29 May and 31 Aug can also be downloaded at no additional cost.

After the Immigration & Checkpoints Authority (ICA) began issuing digital birth certificates in May, several parents apparently raised concerns about the non-inclusion of dialects in the documents.

ICA has taken this feedback seriously. 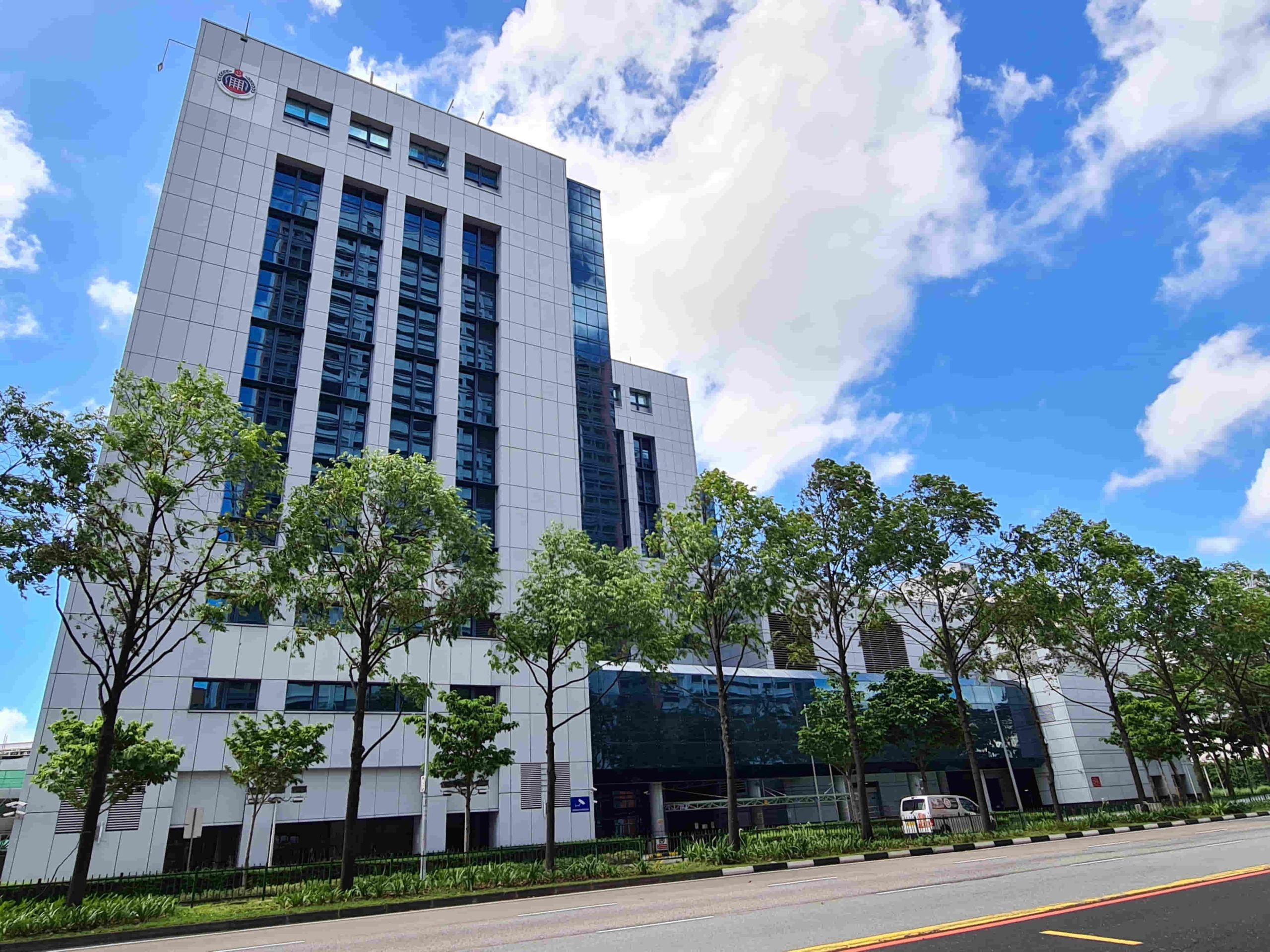 From 1 Sep onwards, it will include the dialects of both the child’s father and mother in digital birth certificates.

Parents can also redownload digital birth certificates that were issued between 29 May and 31 Aug at no additional cost.

Dialects omitted from digital birth certs due to administrative needs

In a statement, the ICA explained it omitted several fields of information, including the parents’ dialects, as they were “not necessary for policy and other administrative needs”.

This was to help simplify the registration process and cut down the number of fields.

Aside from dialects, the parents’ country of birth, mother’s address, child’s place of birth registration, as well as a section called “Informant’s Particulars” were also left out of the digital birth certificate. 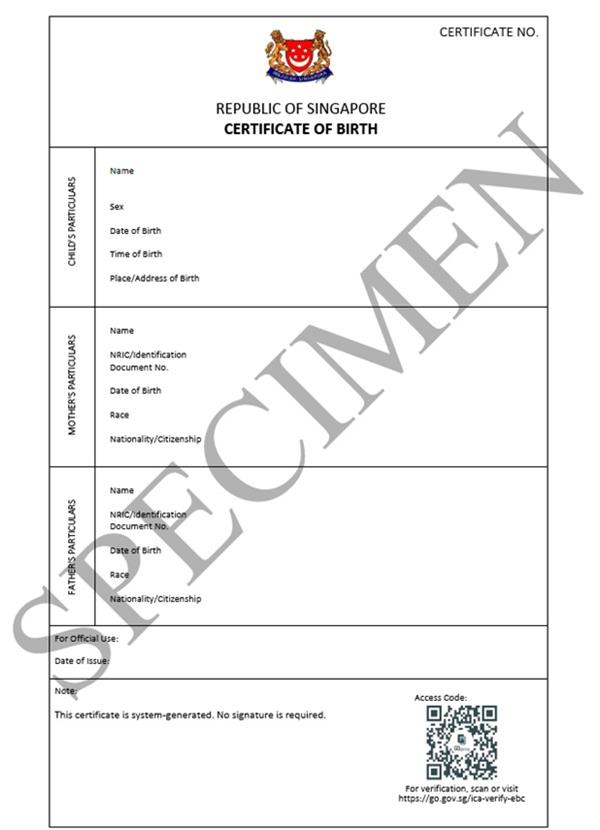 That said, citizens can still find information about one’s dialect in Singpass.

Parents and community leaders told The Straits Times (ST) that leaving out the dialect field would have a negative effect on young people.

For instance, it might make the younger generation forget their roots. Some might not even know what their dialect group is.

Chan Kian Kuan, president of the Teochew Poit Ip Huay Kuan, said that knowing this information can help a person to have a “stronger sense of belonging in Singapore”.

Secretary-general of Cantonese clan association Kong Chow Wui Koon, Steven Mun, added that it’s “enlightening” when one has the chance to understand their provincial roots. They can also “learn the beauty of the dialects”.

An important way for one to remember their roots

Even with fewer people speaking dialect, it’s still important to have this information as part of one’s identity. Perhaps it might even send someone on a journey to learn more about their dialect group.

We applaud ICA for taking the public’s opinions so seriously and taking steps to implement the change.

While the world becomes more interconnected than ever, it’s essential to never forget where we come from.