The movie has been banned from 14 countries.

Disney-Pixar is the company behind many of our favourite childhood movies such as Finding Nemo and Toy Story and has, in recent years, revisited these franchises by launching new adaptations of such films.

However, some looking forward to Lightyear, Disney-Pixar’s spin-off movie from the Toy Story franchise, will be disappointed.

On Tuesday (14 Jun), the Infocomm Media Development Authority (IMDA) announced that the movie will be released in Singapore with an NC16 rating. 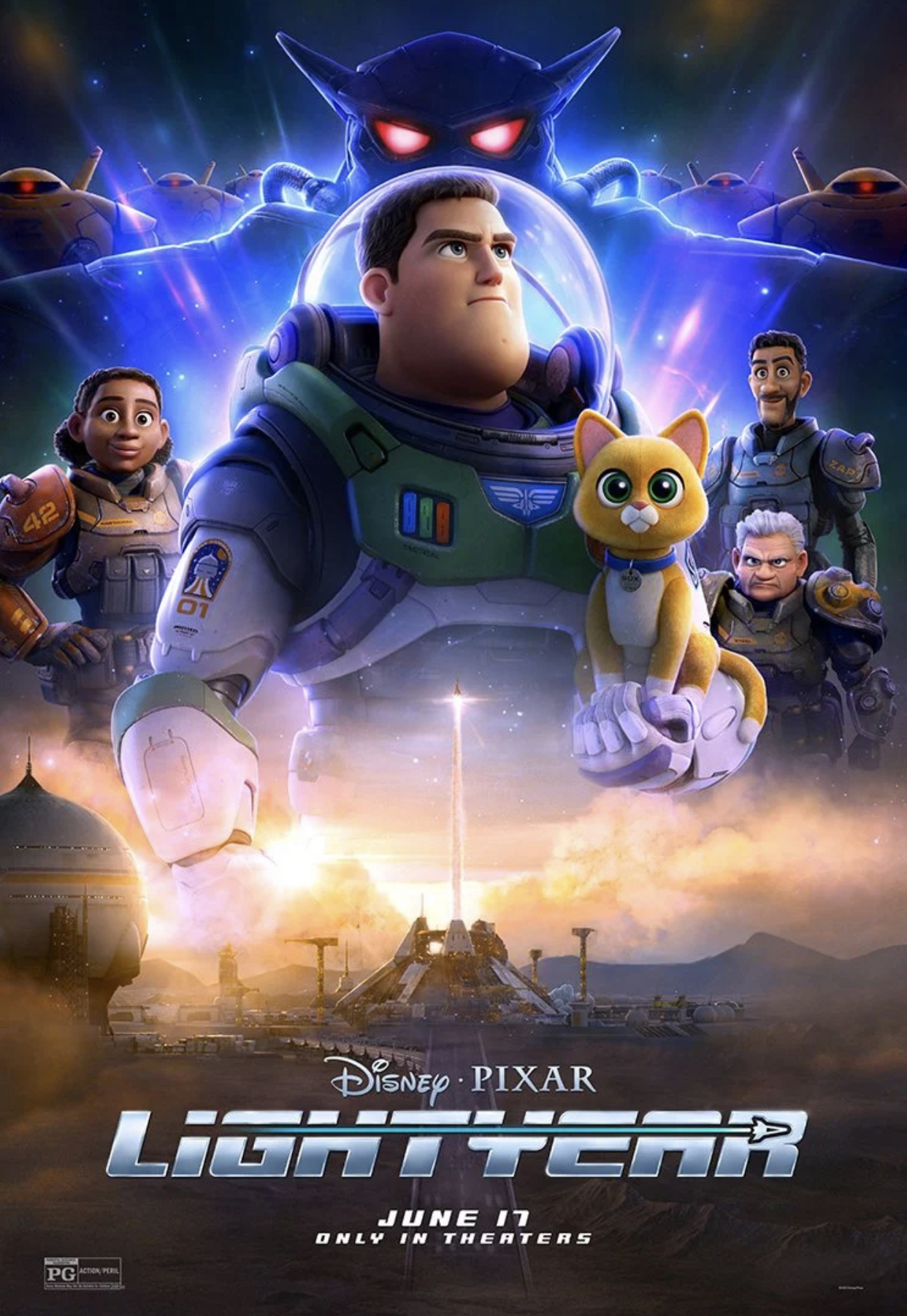 Justifying the move, IMDA said the movie features a female lead character sharing a kiss with her partner as well as “overt homosexual depictions”.

Lightyear to be released in Singapore

On Tuesday (14 Jun), IMDA announced that Disney-Pixar’s new movie, Lightyear, will be released in Singapore with an NC16 rating. This means only those aged 16 and above will be able to watch it when it launches on Thursday (16 Jun).

According to The Straits Times (ST), the movie was barred in 14 Asian and Middle Eastern countries as it featured a controversial kissing scene between a same-sex couple. 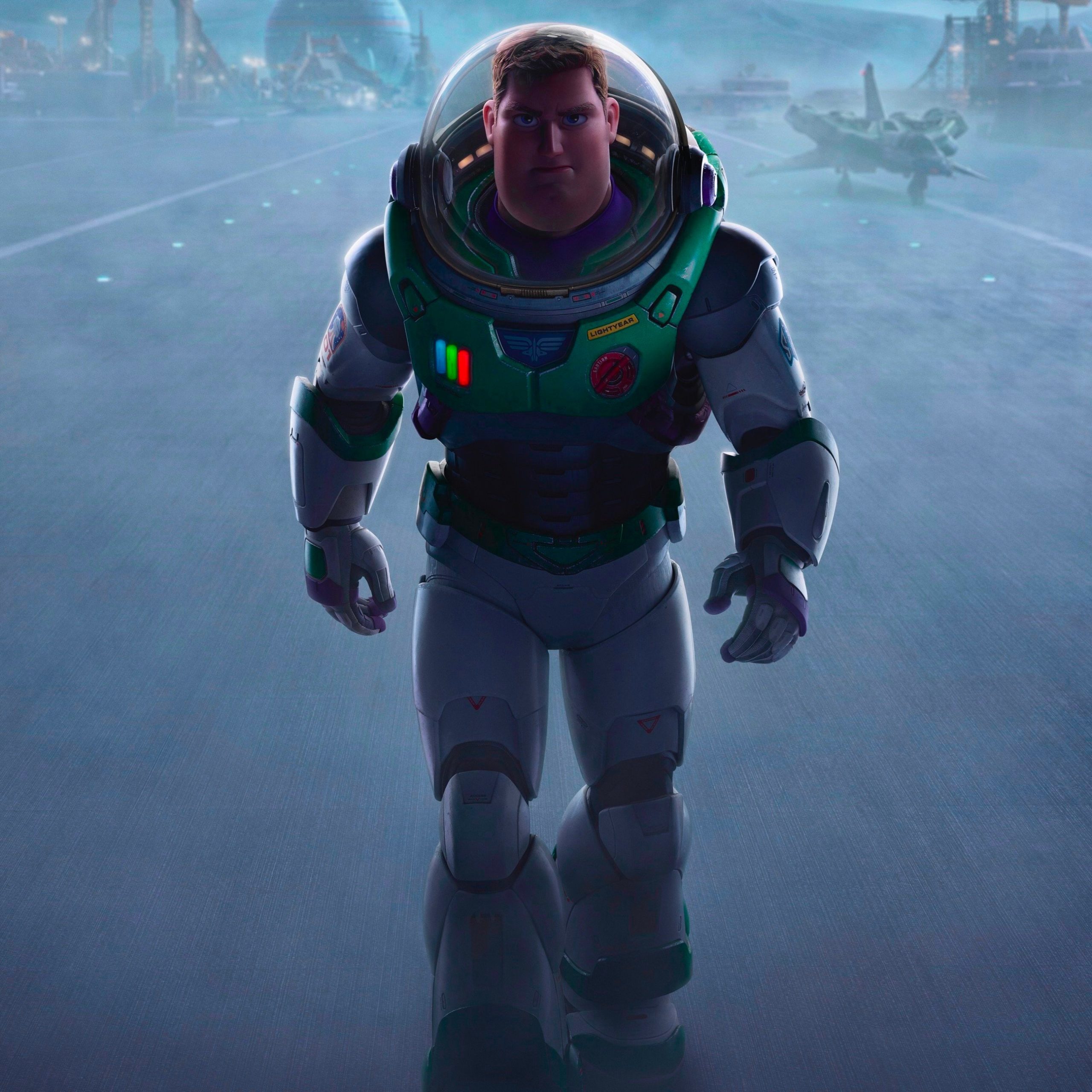 In its press statement, IMDA said Lightyear contains “mature content” and is the first commercial children’s animation to feature “overt homosexual depictions”.

Initially, IMDA requested for the film to be released in two versions under the Simultaneous Rating Release (SRS) scheme. This allows consumers to decide and choose which version they wanted to watch.

However, Disney “turned down” this option.

IMDA sought opinions from parents before deciding on NC16 rating

IMDA’s decision was made after seeking opinions from its advisory committees, which included parents of younger children. 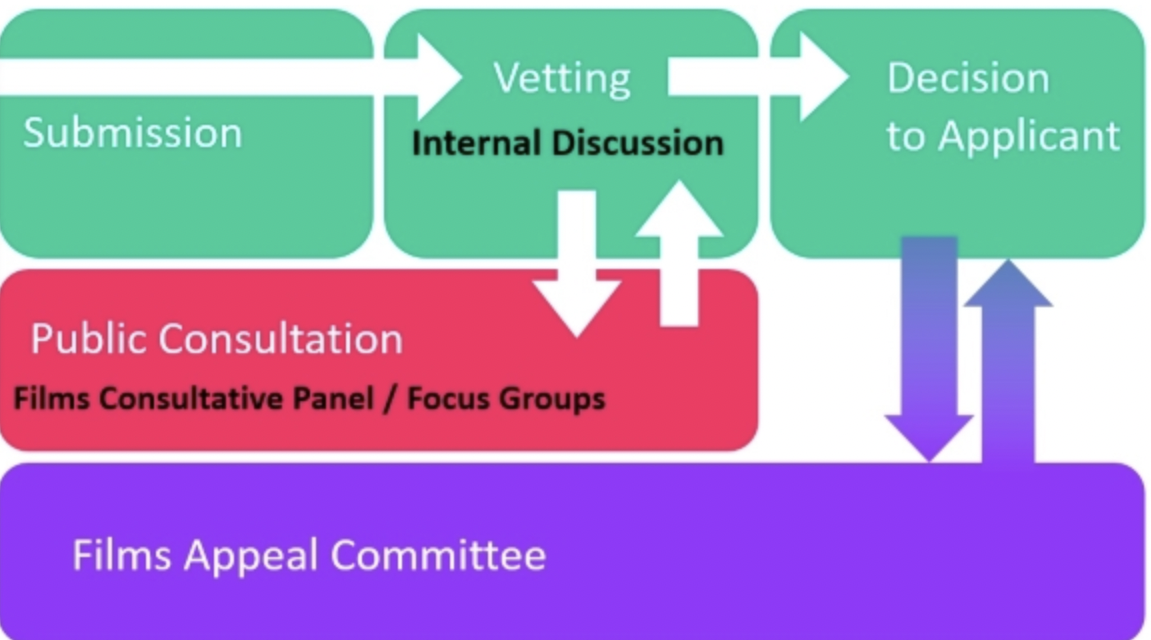 This being a children’s cartoon, a significant number of FCP members felt that the overt depiction of same-gender marriage would warrant a higher rating.

Chris Evans, who voices the main character Buzz Lightyear, also weighed in on the situation. 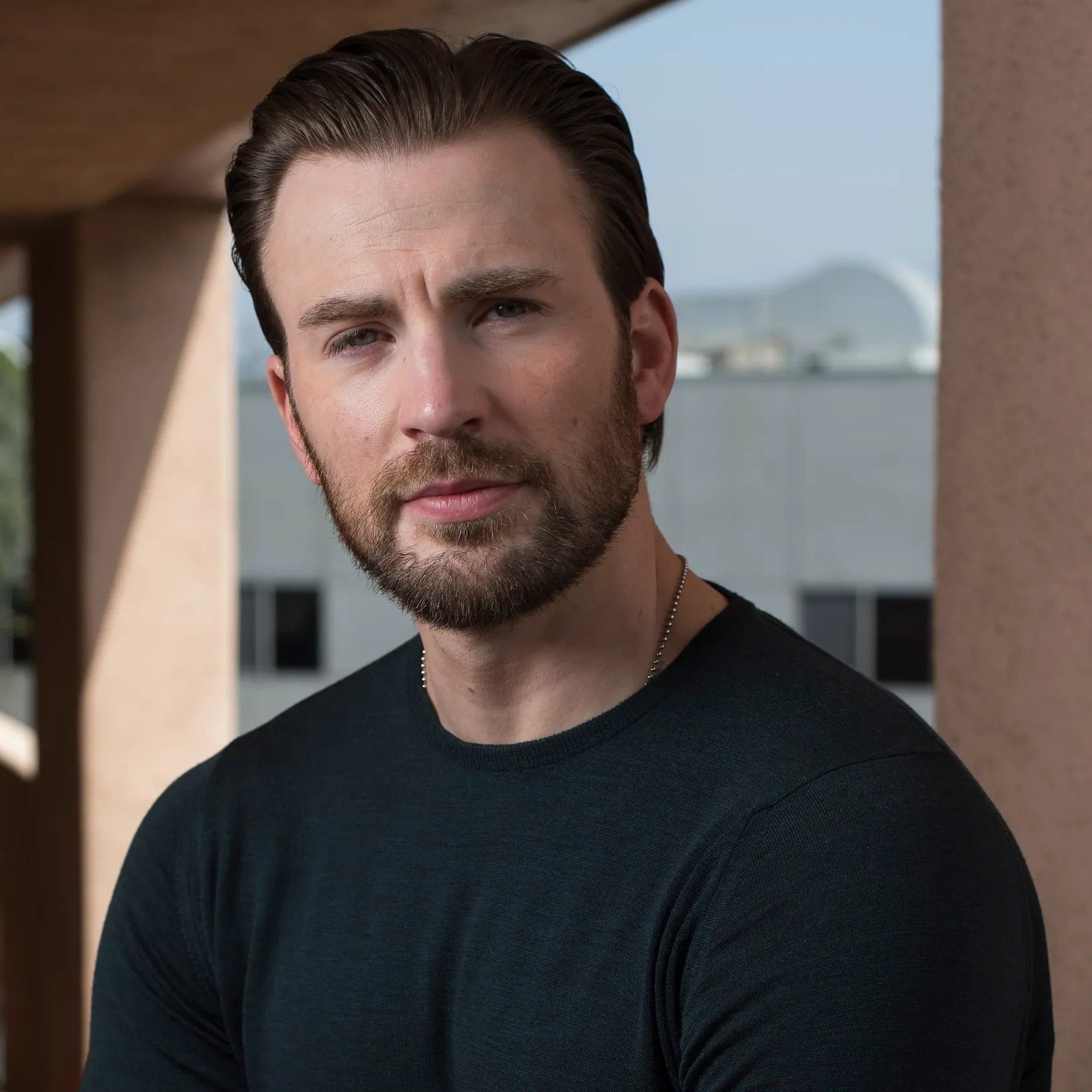 He reportedly applauded the movie for reflecting a diversity of people while disregarding those who reacted negatively,

Every time there’s been social advancement as we wake up, the American story, the human story is one of constant social awakening and growth and that’s what makes us good

Hope movie will be well received

Given that the new Disney-Pixar movie is a spin-off of the popular Toy Story franchise, many would understandably be looking forward to watching it on the big screen.

While the NC16 rating might come as a bummer for younger folks, we’re sure the decision was made after some thorough considerations.

Hopefully, the movie will be well received by older cinemagoers who’ve been following the franchise since the start.