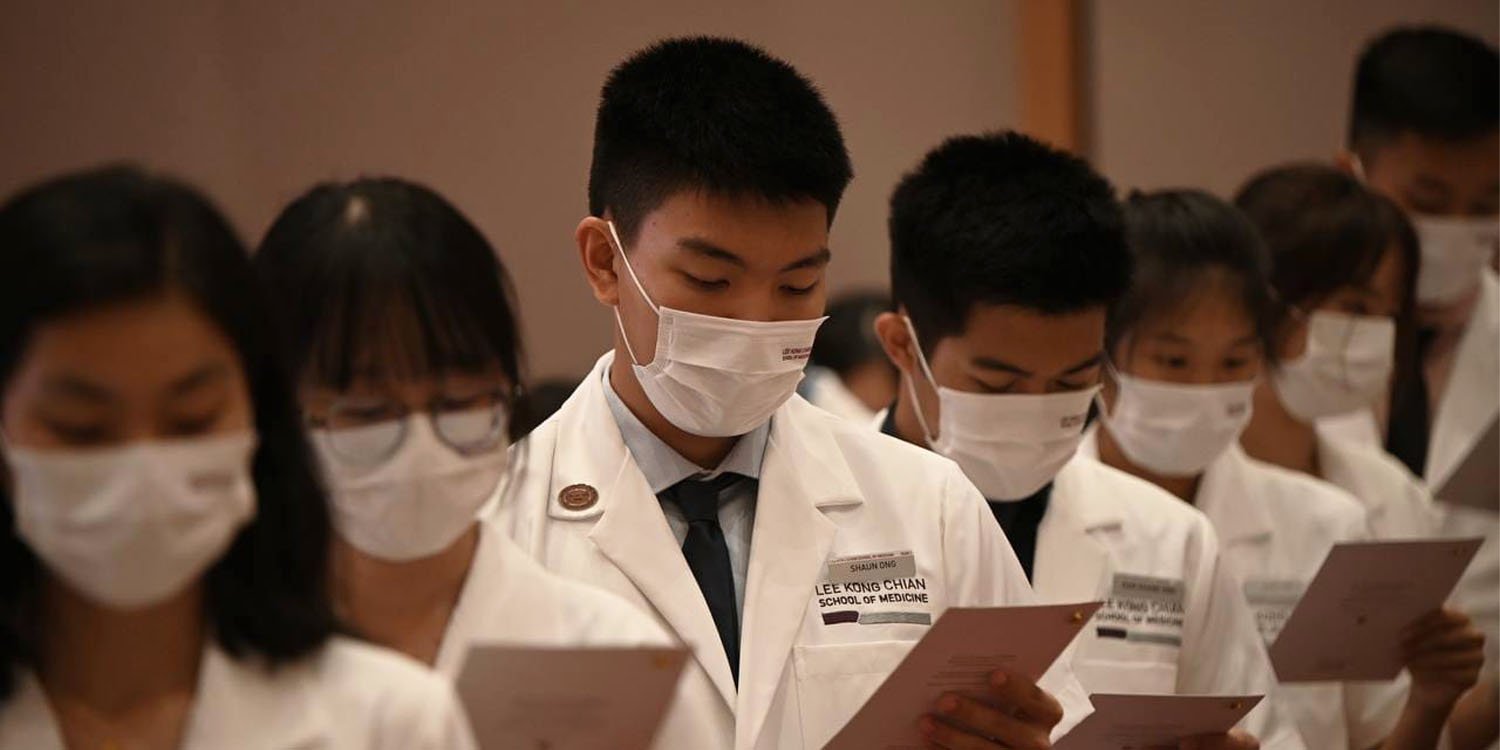 Doctors will be granted conditional registration for clinical practice under strict supervision.

Within the next three years, Singapore will be hiring 180 doctors from India to supplement the workforce and reduce the heavy workload of current doctors.

In a statement, MOH Holdings (MOHH) said they have always hired junior doctors from overseas to meet the needs of public healthcare institutions, according to 8world News. 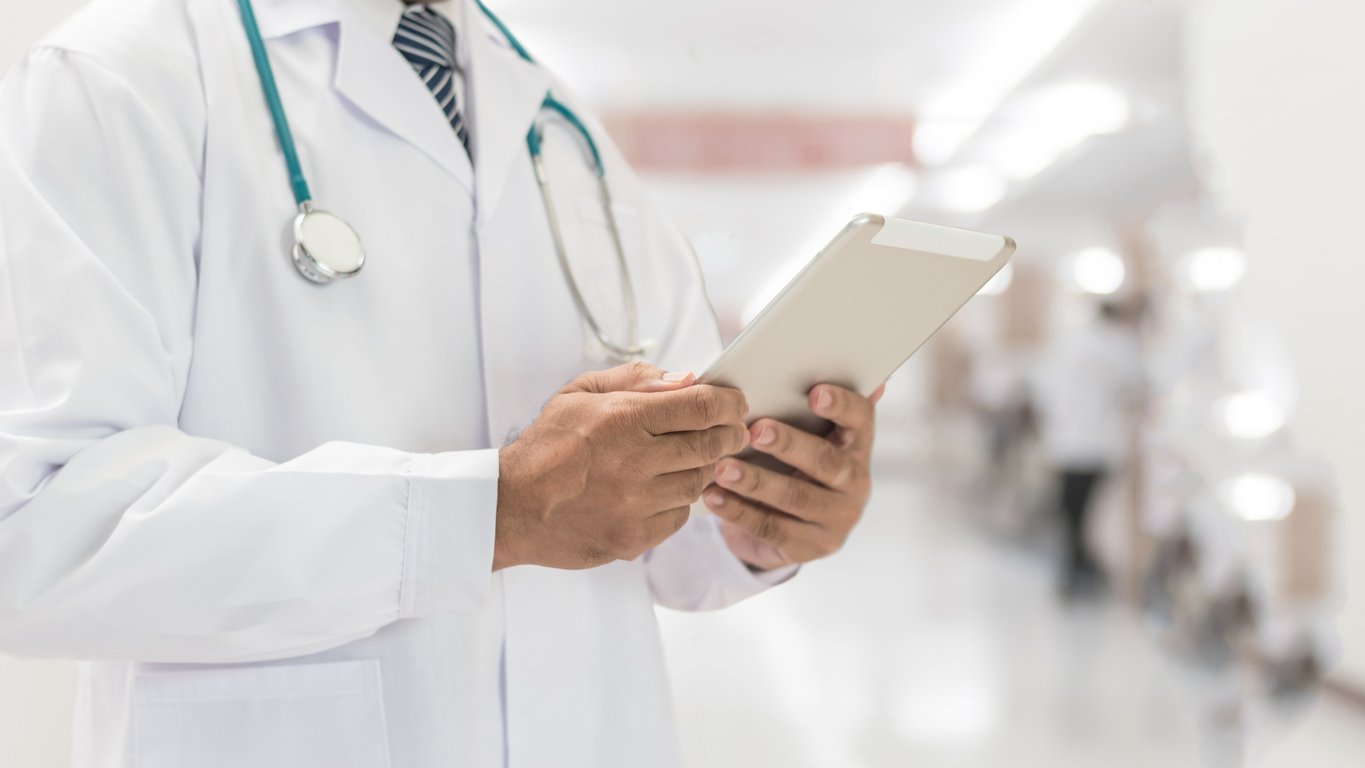 Nonetheless, over 90% of junior doctors recruited by MOHH every year are local, them being from Singapore’s three medical schools and Singaporeans who studied medicine at recognised universities overseas.

MOHH to recruit 180 doctors from India to supplement workforce

According to 8world News, every year, MOHH hires about 700 junior doctors both locally and from overseas, including from India.

Within three years, the holding company plans to recruit 180 doctors from India.

This is to ensure our public healthcare institutions’ needs are met and to reduce the heavy workload of doctors.

These doctors have to graduate from medical schools on the Second Schedule of the Medical Registration Act.

Only two schools in India are on the list, namely the All India Institute Of Medical Sciences in New Delhi and the Christian Medical College Vellore in Tamil Nadu.

Over 90% of junior doctors are local

Amongst the 700 hires annually, over 90% of junior doctors recruited by MOHH are local. 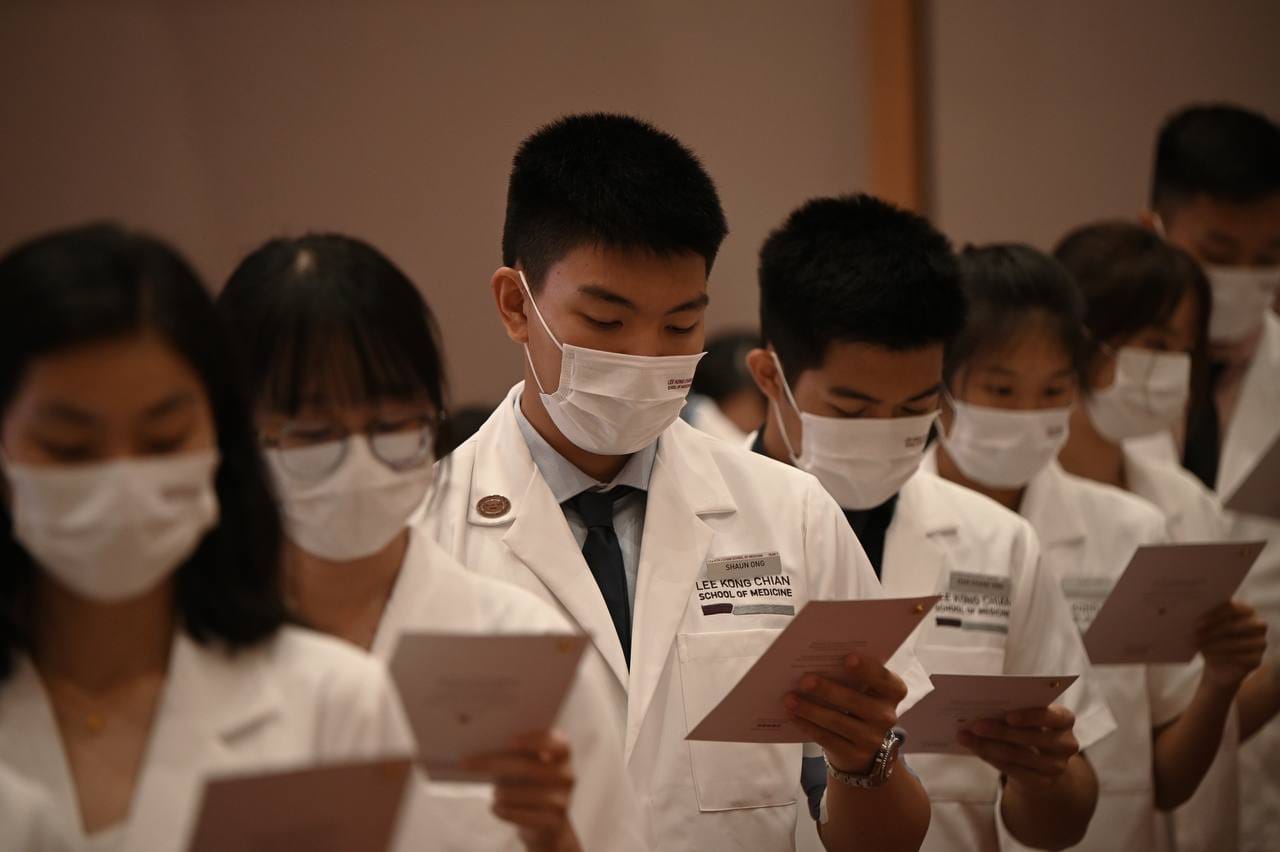 A MOHH spokesperson said over the years, Singapore has been increasing our local pipeline.

Besides that, schools have admitted an additional 40 medical students in 2020 and 2021. This caters to those whose medical studies overseas were disrupted by Covid-19.

The spokesperson said the intake of local universities is based on the healthcare sectors’ needs as well as the universities’ admission standards.

These statements come after an ongoing tender issued by MOHH on 6 Sep caught the attention of netizens.

The holding company is requesting a recruitment agency to provide services for the recruitment of doctors in India.

According to the proposal request, MOHH intends to recruit 60 medical officers from India annually from 2022 to 2024 to work in Singapore. There is also an option to extend this project to 2025.

MOHH spokesperson told ST that doctors will only be granted conditional registration for clinical practice under strict supervision.

Eventually, they can convert to full registration if they remain in good standing.

This is conditioned upon getting favourable supervisory reports attesting to their professionalism and competency.

The spokesperson went on to say that regardless of nationality, MOHH values the contributions of each and every doctor to Singapore and our healthcare system.