Havanese Dog Goes Missing Since 17 Mar, Owners Offer $500 Reward To Whoever Finds Him

Having a beloved pet gone missing is a distressing experience for any pet owner.

Unfortunately for a family in Bukit Timah, their precious Havanese dog Zigzag has been missing since Thursday (17 Mar). 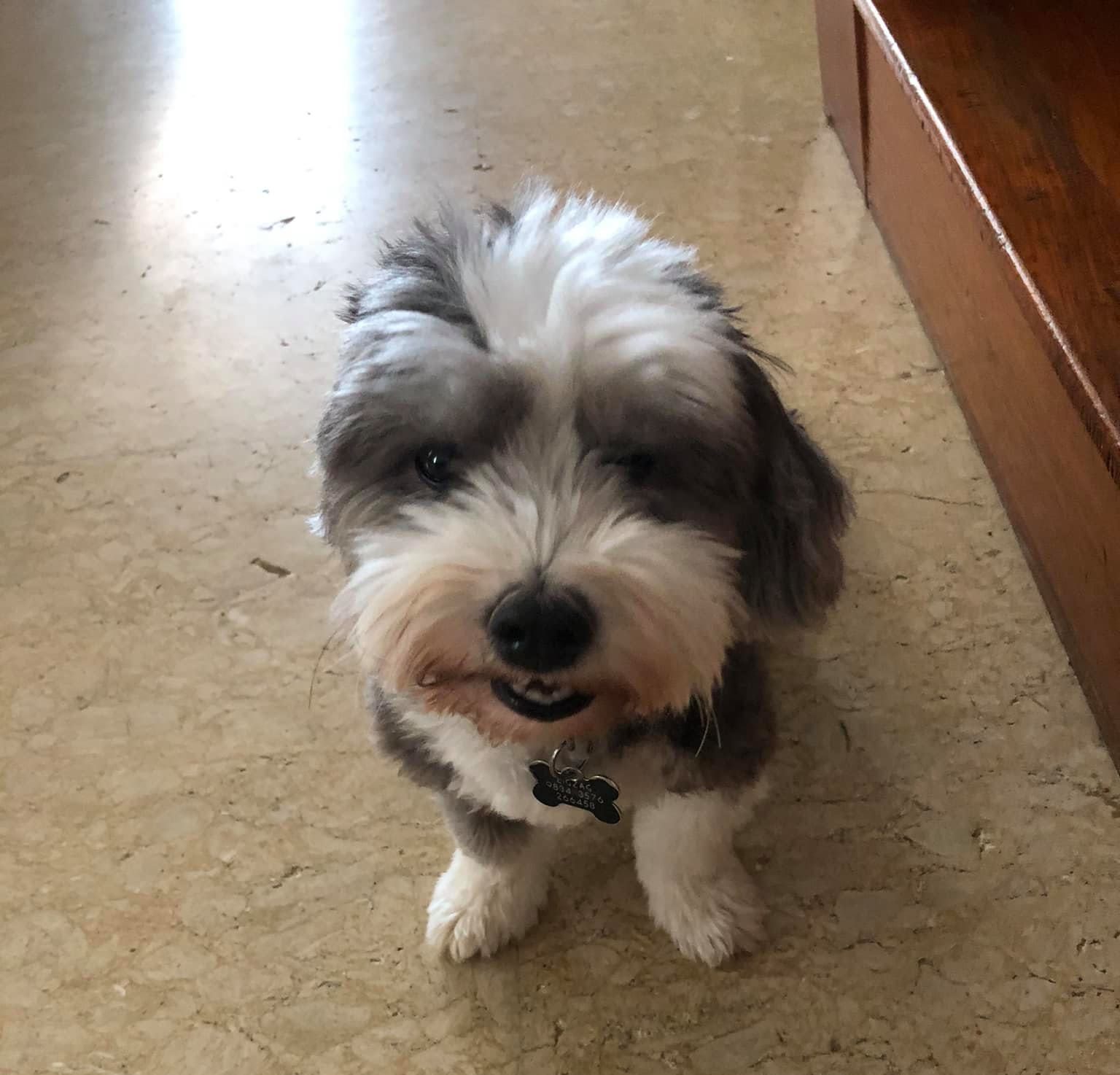 As such, they are offering $500 to whoever finds him.

On Wednesday (31 Mar), Alicia – the owner of Zigzag – shared the unfortunate incident in ‘Lost and found pets in Singapore’ Facebook group. According to Alicia, Zigzag is a male, 9-year-old Havanese dog with black and white fur.

He was last seen at 91 King’s Drive in Bukit Timah, where he ventured out and never returned. Alicia says that Zigzag is an “extremely friendly and cuddly” dog, and has a collar with the family’s details on it.

He also has a microchip with the number ending ‘8270’.

Owners fear dog has been claimed by someone else

As Zigzag has been missing for 13 days, Alicia and family suspect that he’d been picked up and claimed as a pet by someone else.

Therefore, they are appealing for anyone who’s seen him to get in touch.

According to Alicia, the whole family is terribly missing their furpal. 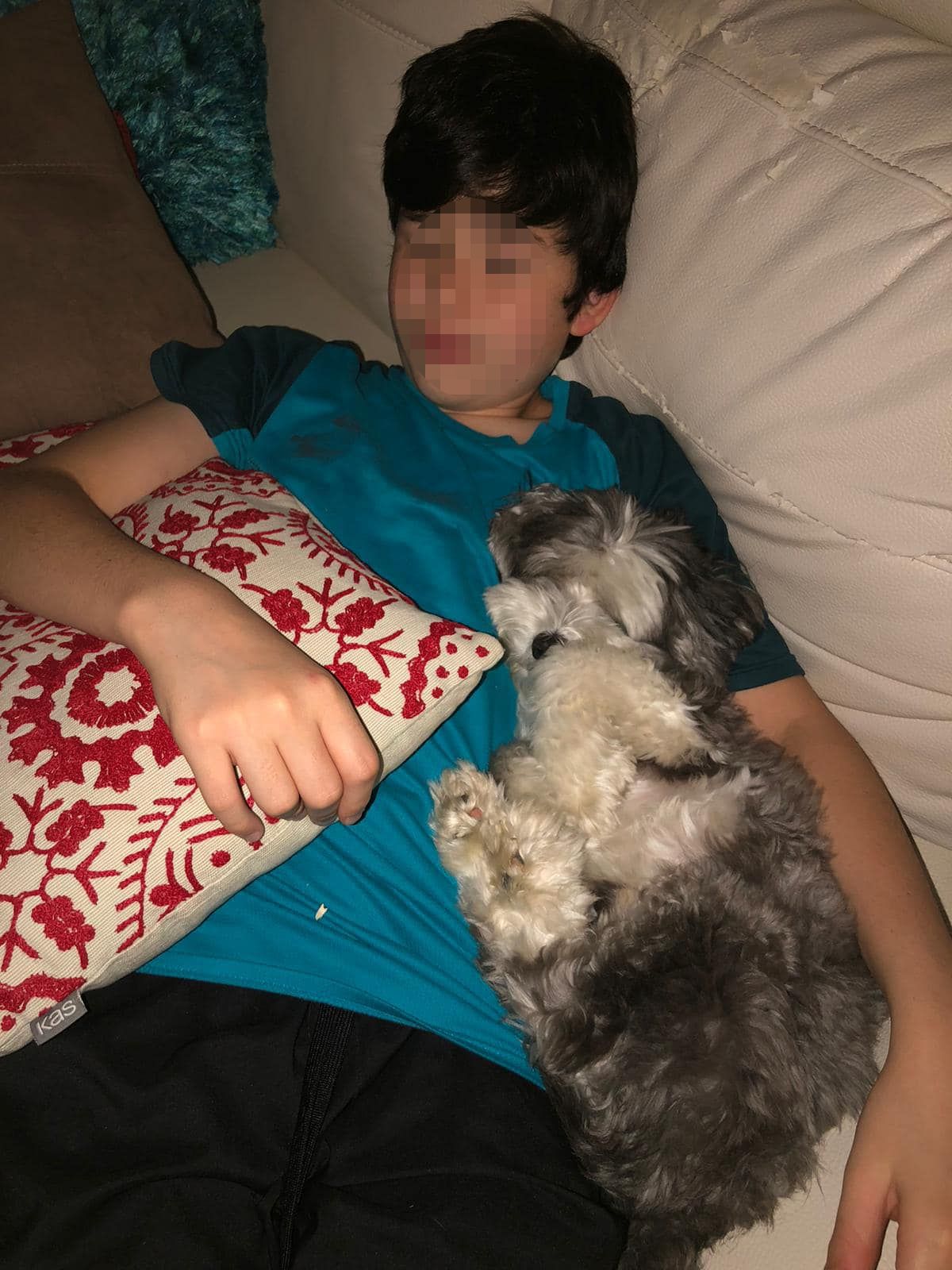 They are also willing to fork out $500 as a reward to anyone who can help find the pup. If you have useful information on Zigzag, you can contact Alicia via phone calls and email.

It’s understandably distressing to have one’s pet gone missing for such an extended period of time.

Therefore, we hope that Alicia and family can reunite with Zigzag soon.